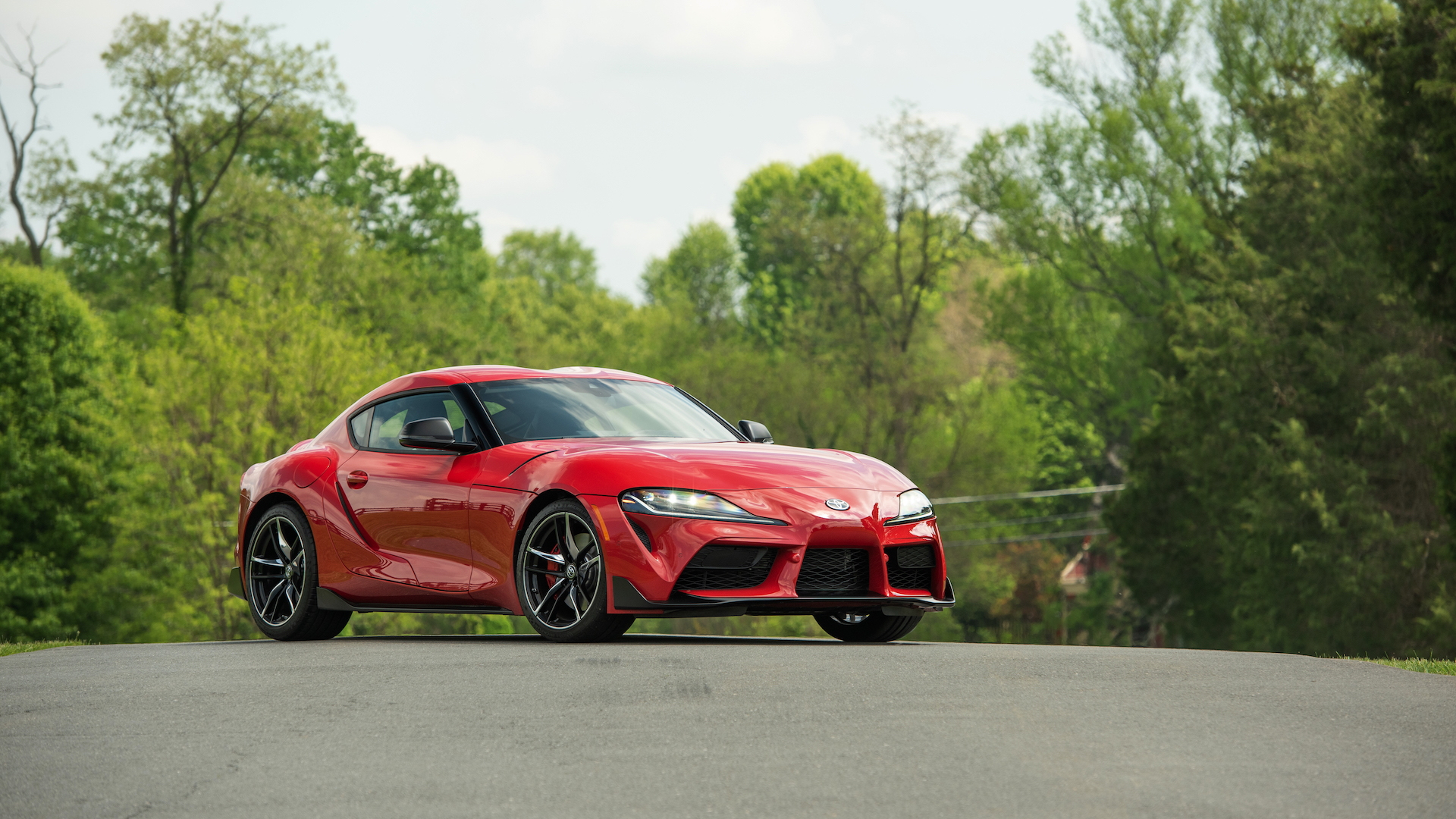 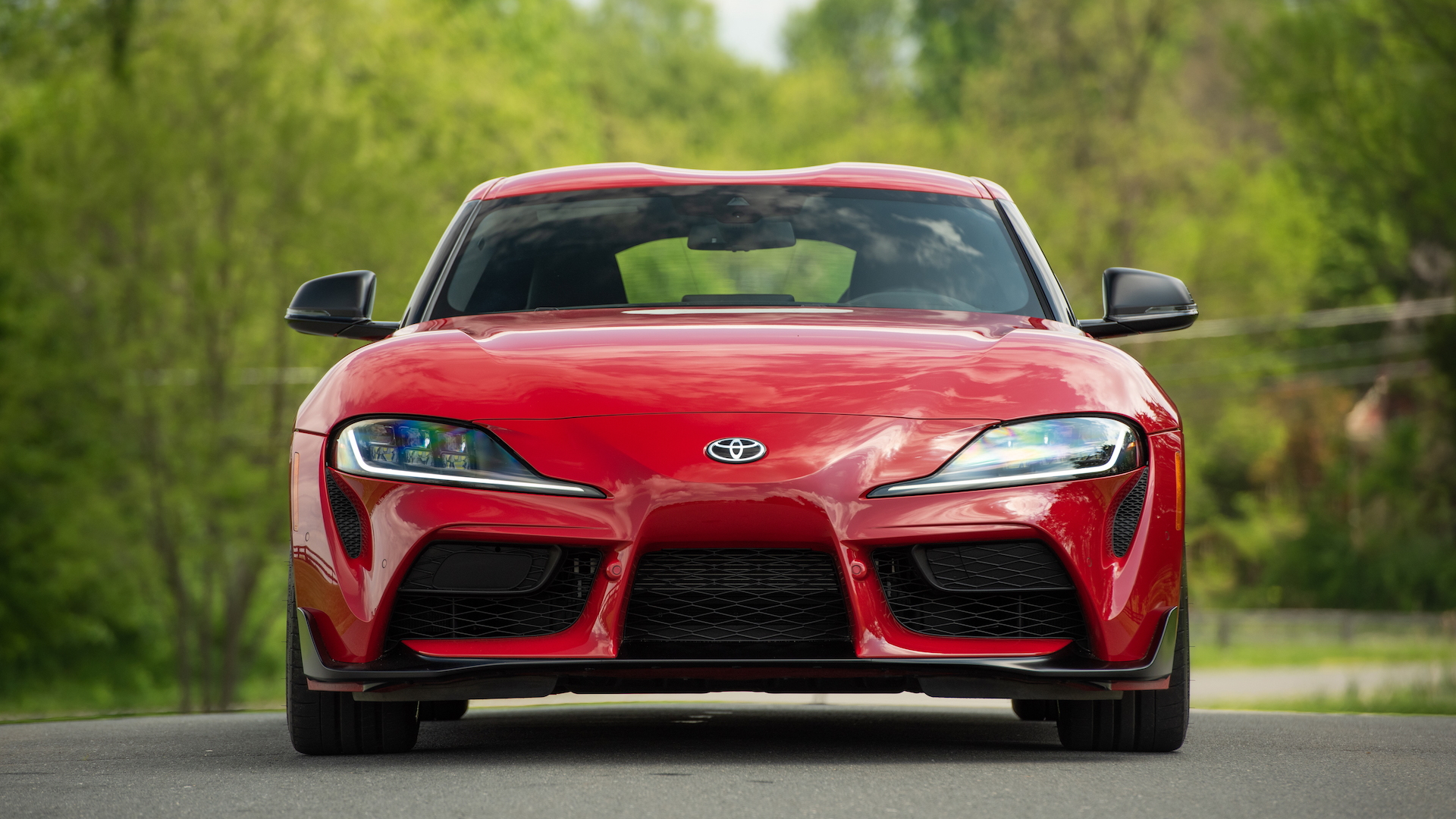 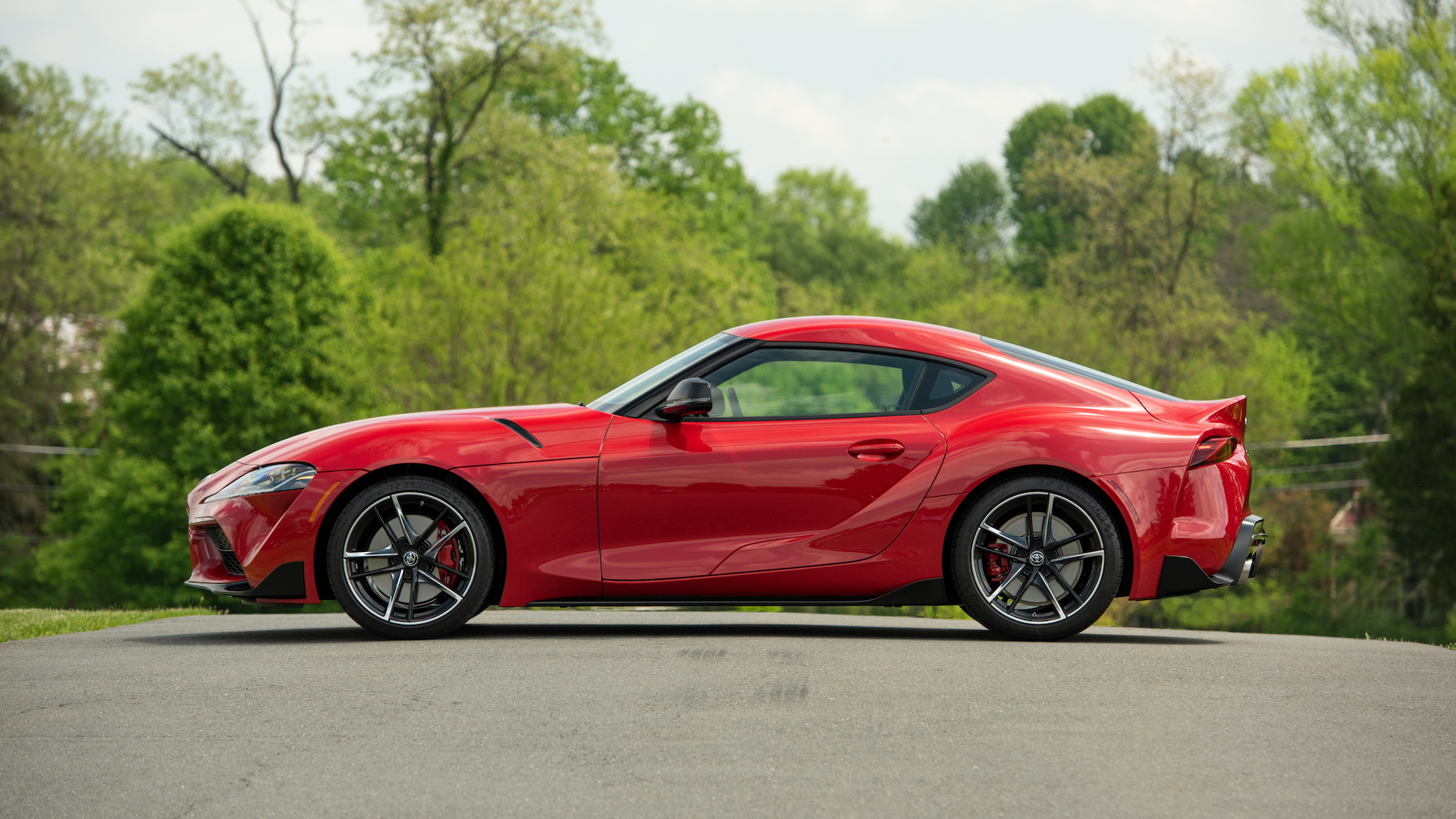 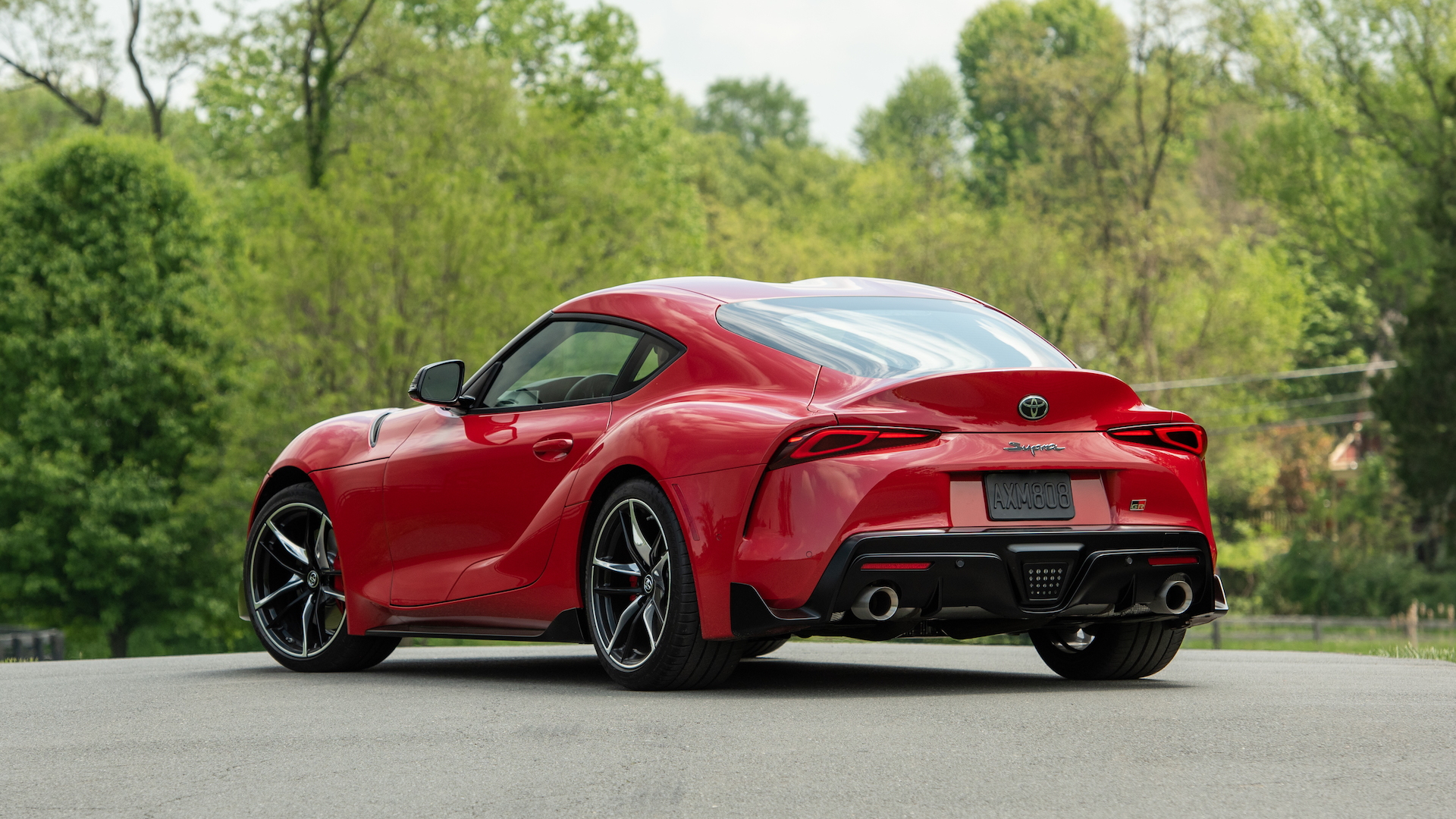 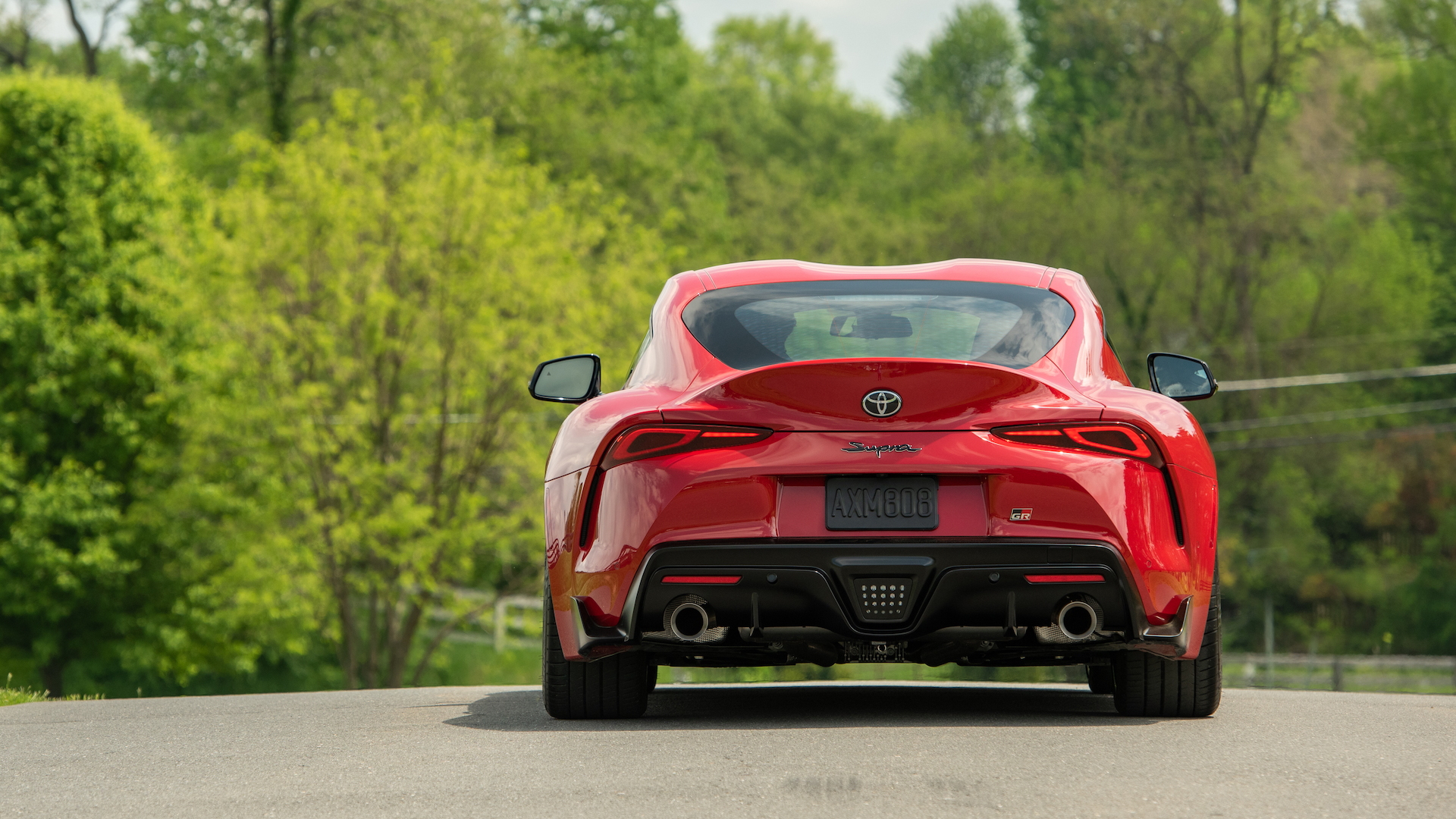 The Toyota Supra has already become the subject of a second recall thanks to platform co-developer BMW, which is recalling almost every model it has sold since 2018 due to a rearview camera software issue.

As safety issues go, this one is fairly innocuous. It's possible for a driver or passenger to change the settings of the infotainment display while the camera is active, disabling the rearward view. The system will retain these settings and prevent the camera feed from being displayed again the next time the vehicle is put in reverse.

BMW was obligated to acknowledge that this defect increases the risk of a crash or pedestrian impact along with other, less-dire consequences, such as running over objects carelessly left behind the vehicle. Our advice to those who have not yet had the issue addressed? Turn your head and look first.

The recall covers nearly every BMW sold since 2018, with the exception of those that were still using older infotainment systems in some overlapping years. It also covers the 2018-19 Rolls-Royce Phantom and Cuillinan, but—perhaps surprisingly—not a single model from Mini. Score one for the baby Brits.

An identical issue is plaguing Nissan and luxury subsidiary Infiniti, which recalled 1.2 million cars built in the exact same timeframe. It's unclear whether the two share common hardware or software, but given the reach of today's automotive electronics suppliers, it is not out of the realm of possibility.

The remedy for the issue is a simple software update. BMW, Toyota, and Rolls-Royce notified dealers of the recall in September and will begin sending notifications to owners in early November.

Earlier in October, BMW issued another recall for the Supra (which BMW assembles for Toyota). That recall covered just seven cars, and was for a potentially deficient seat belt anchor weld.