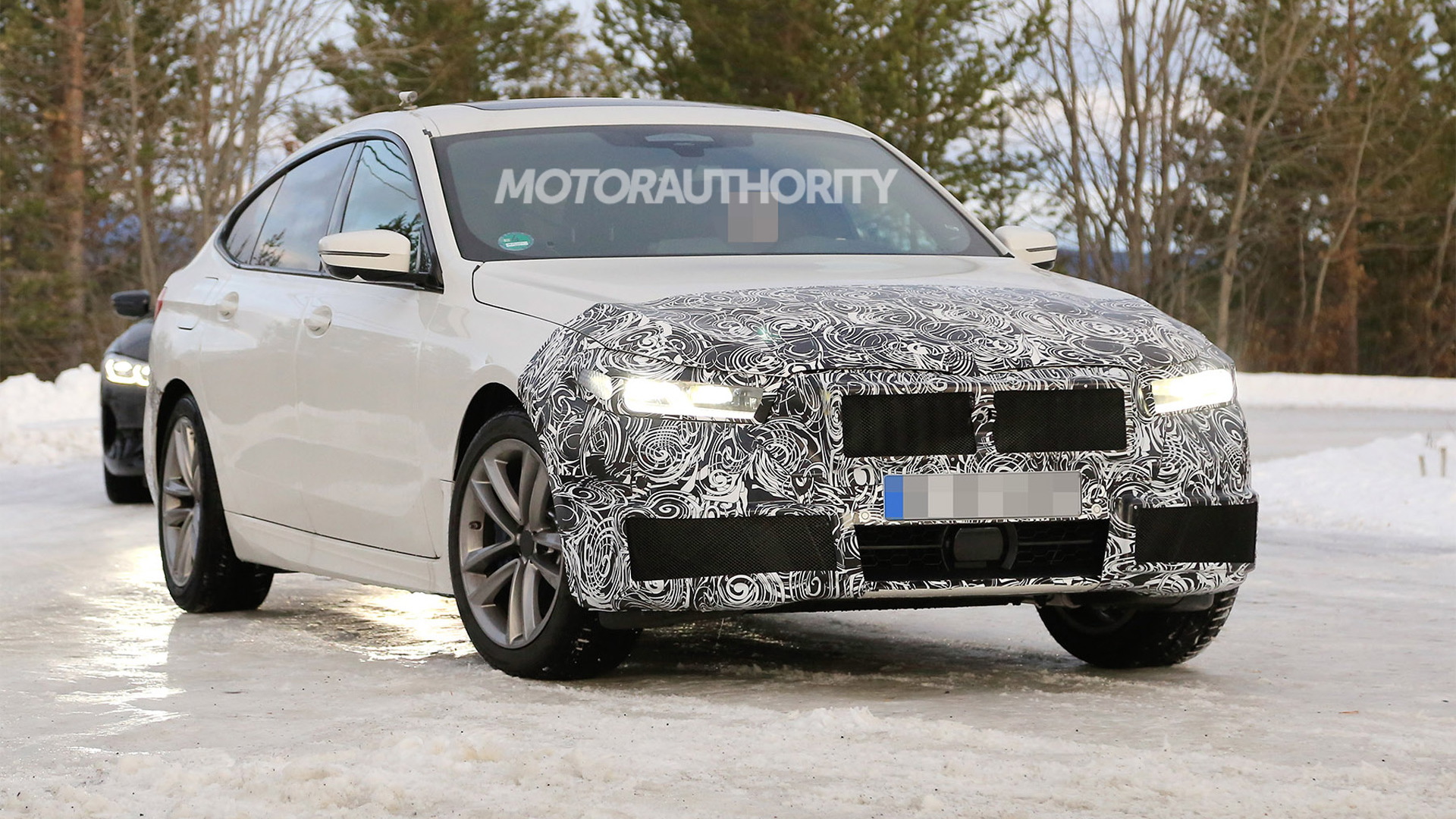 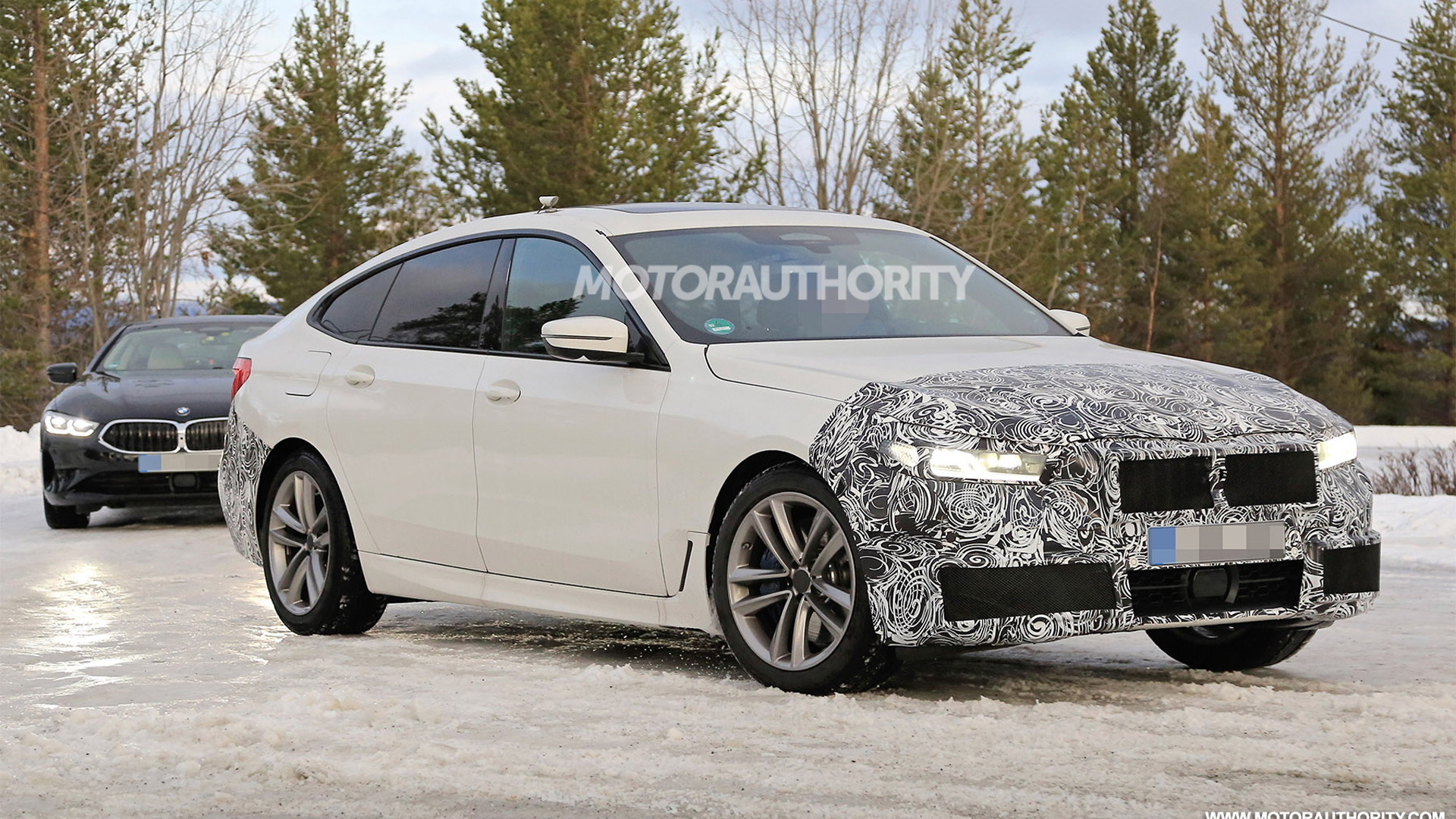 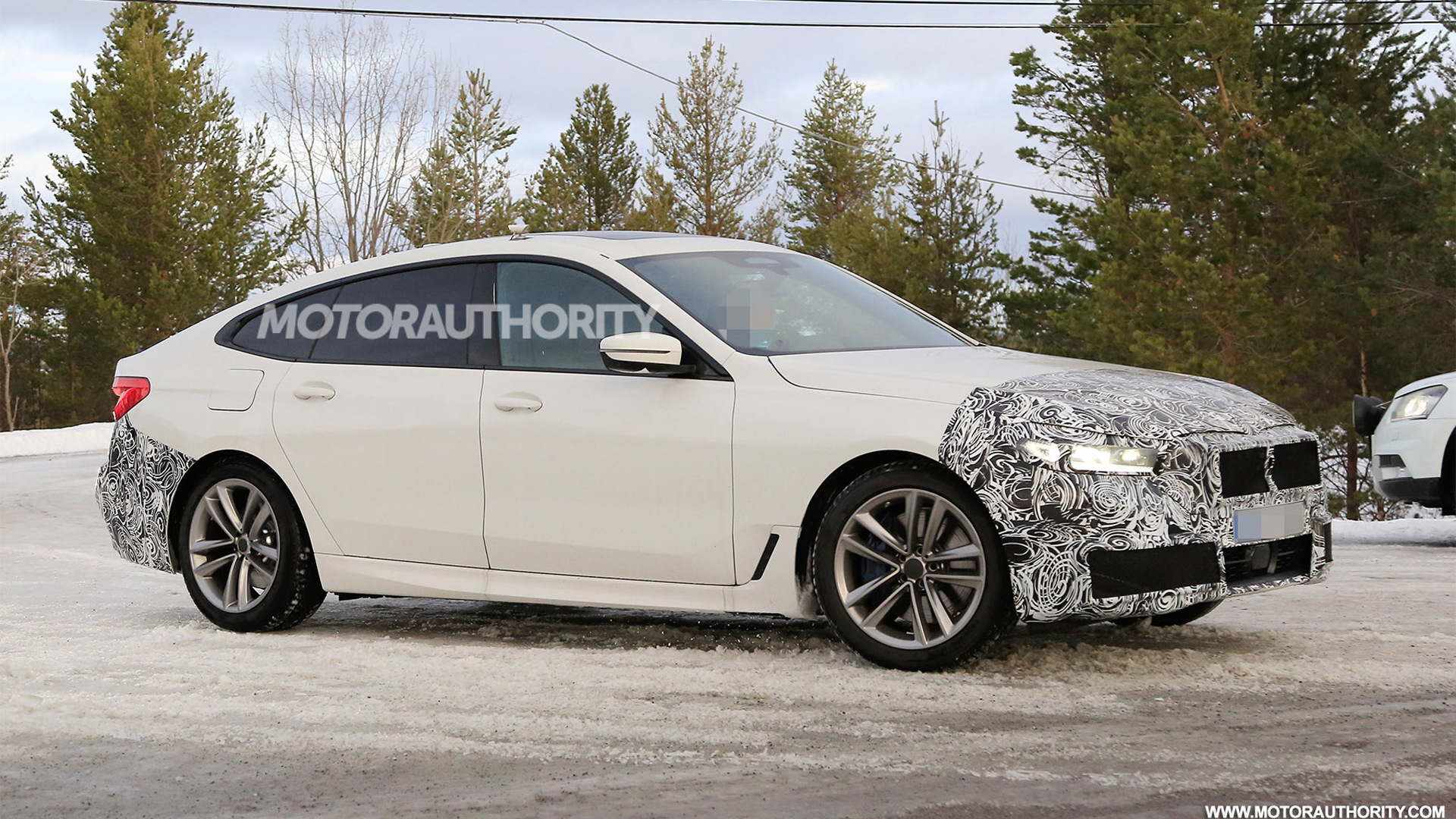 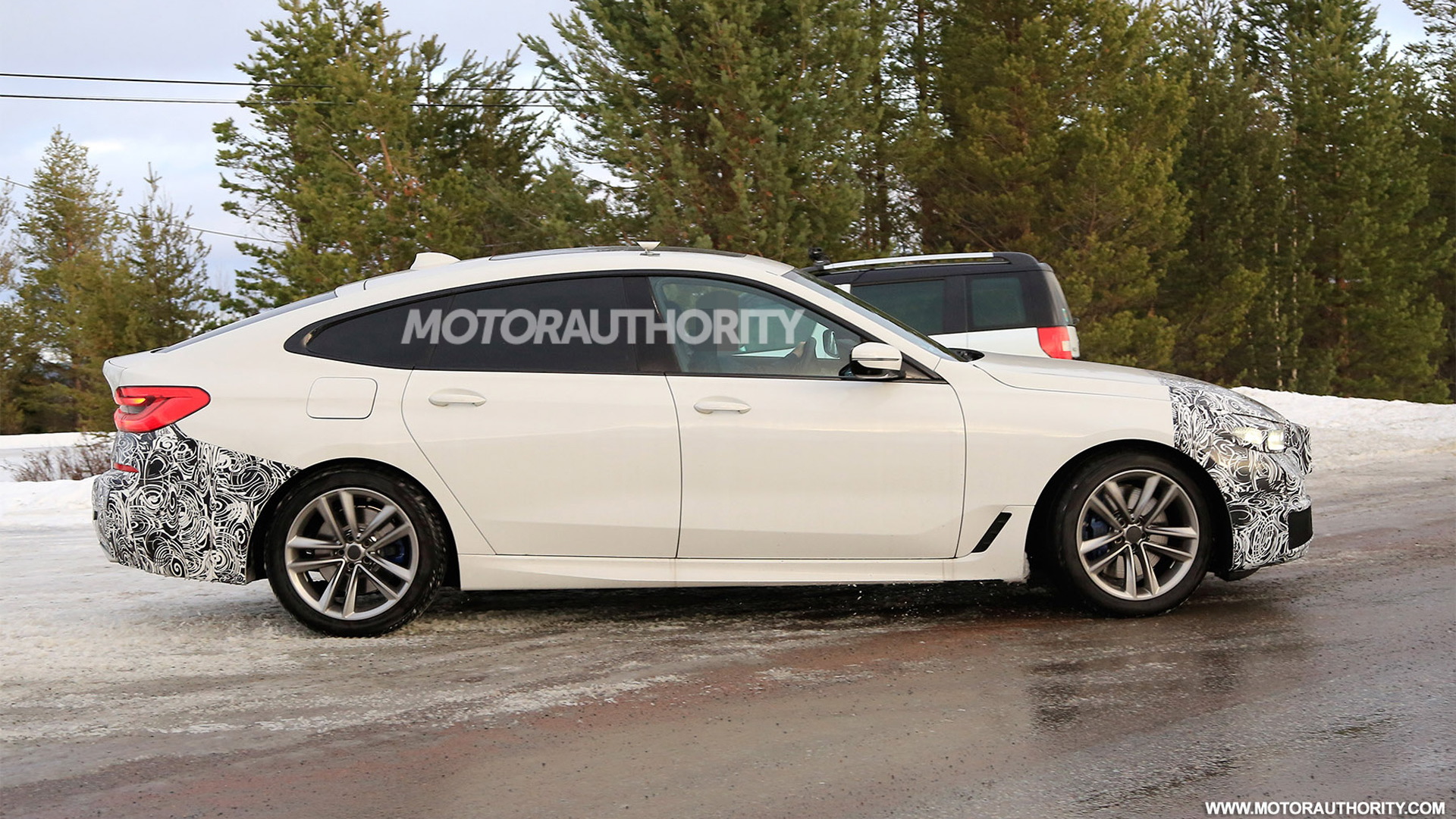 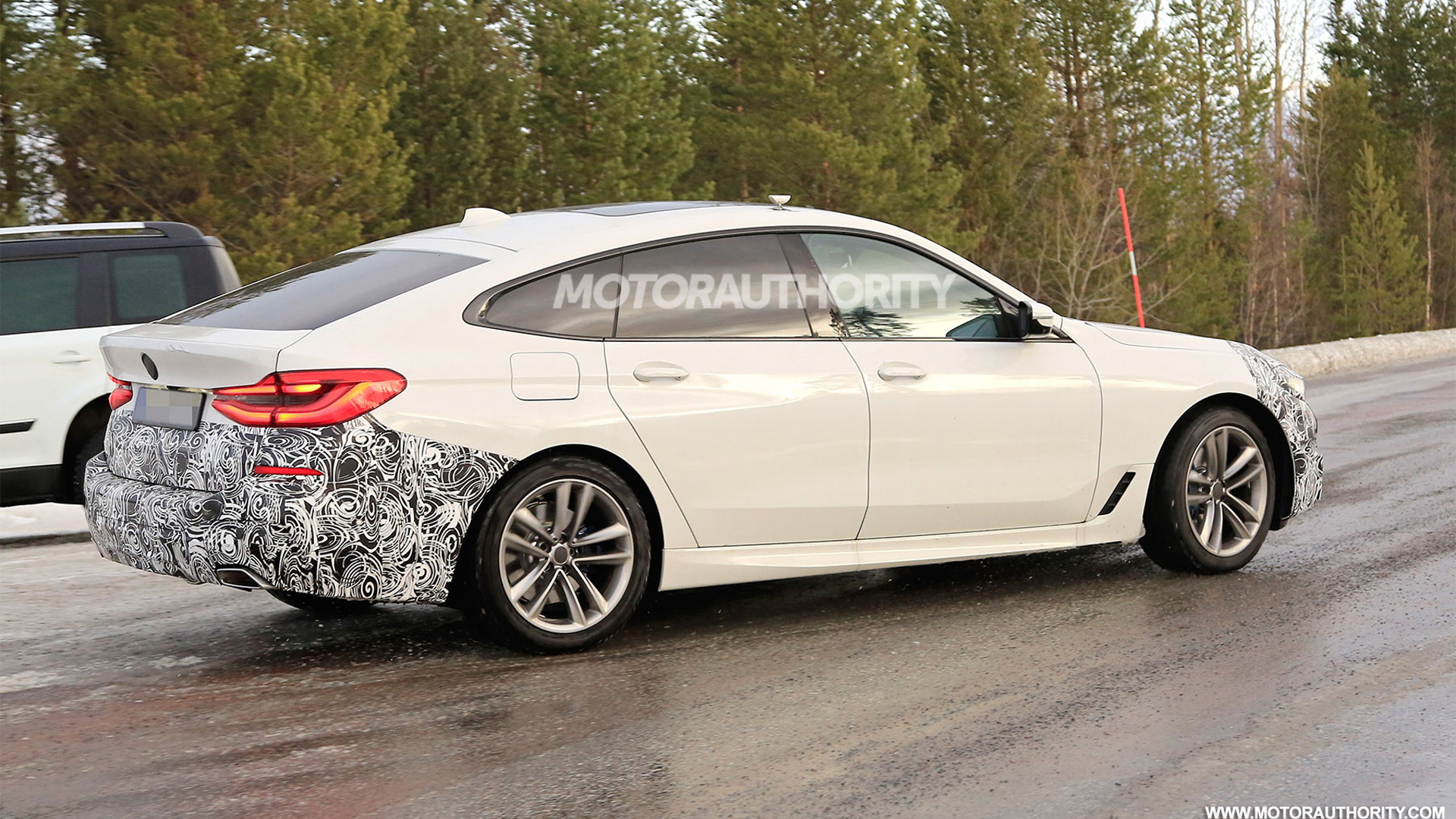 BMW is working on a mid-cycle update for the 6-Series Gran Turismo, only we won't see it on local roads as the nameplate will be dropped in the United States at the end of 2019.

Elsewhere, the updated 6-Series GT should be launched around mid-2020 as a 2021 model. An updated version of the related 5-Series will arrive around the same time.

A prototype for the updated 6-Series GT has been spotted and hints at revised headlights and new fascias at both ends. A bigger grille with merged kidneys should also make the cut. The design has already made its way onto the latest 3-Series and 7-Series.

Depending on the market, the 6-Series GT is currently available with 2.0-liter and 3.0-liter engines, in gasoline and diesel flavors. It isn't clear what changes there will be but the addition of a 48-volt mild-hybrid system on some models is possible. The technology, essentially a beefed-up starter motor that can also recover energy, has just been added to the 5-Series.

The 6-Series GT is now the sole member of the 6-Series family. It was introduced for 2018 as the replacement for the 5-Series GT but has failed to ignite the market, with sales reaching only a few thousand units in the U.S. While its long-term fate remains unknown, the smaller 3-Series GT has already been axed and there's a good chance the 6-Series GT will be, too, after its current life cycle.