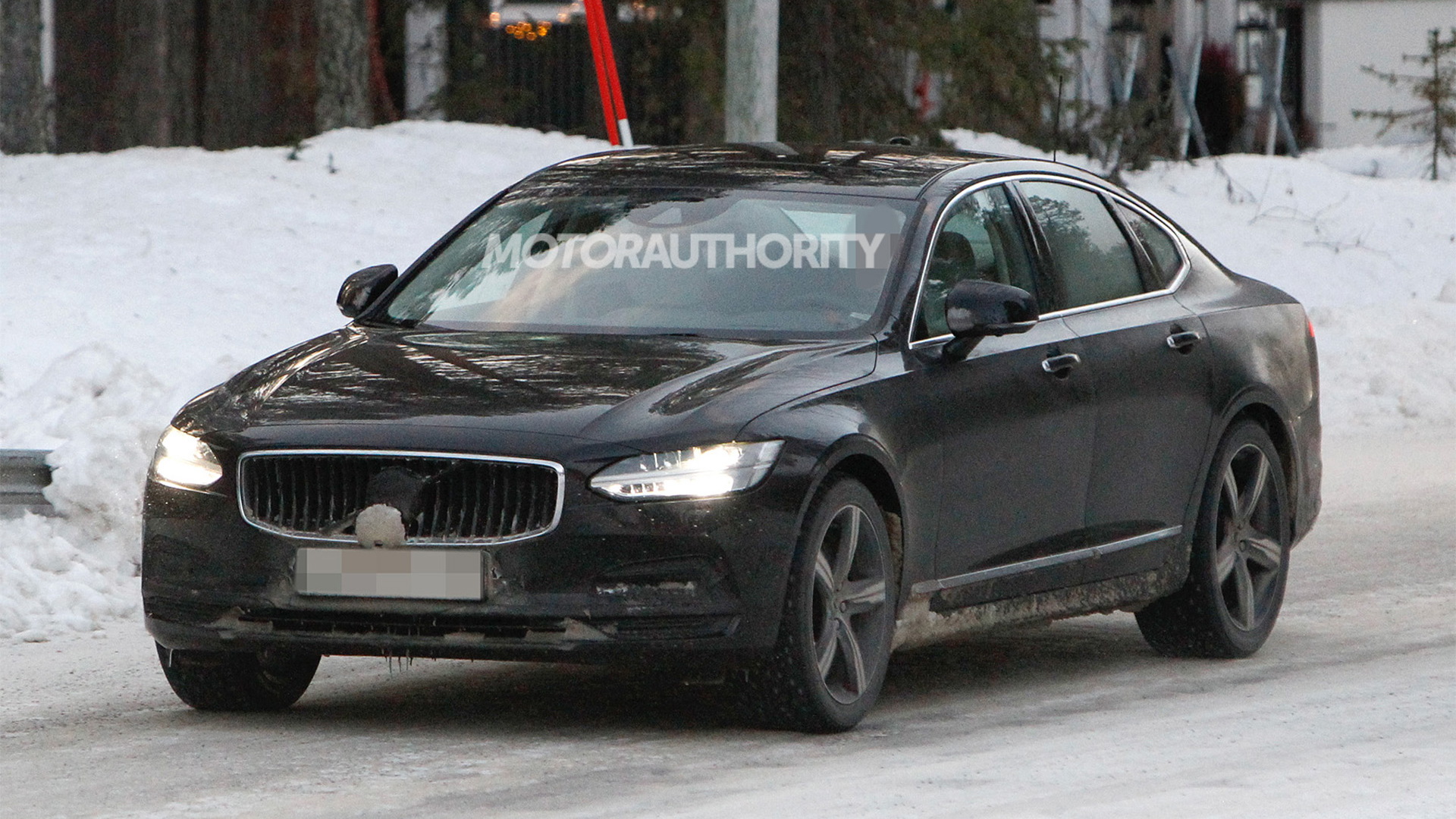 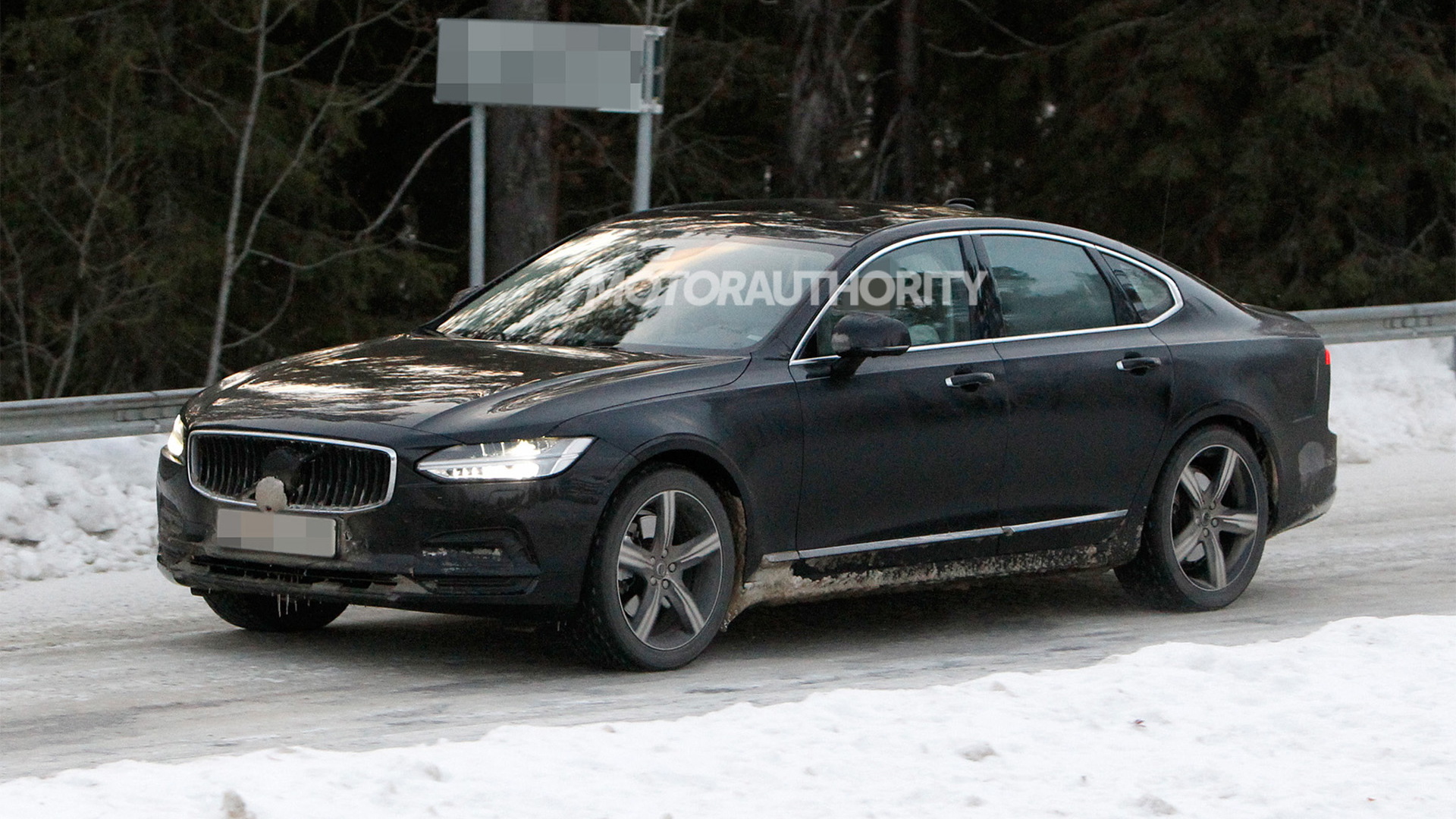 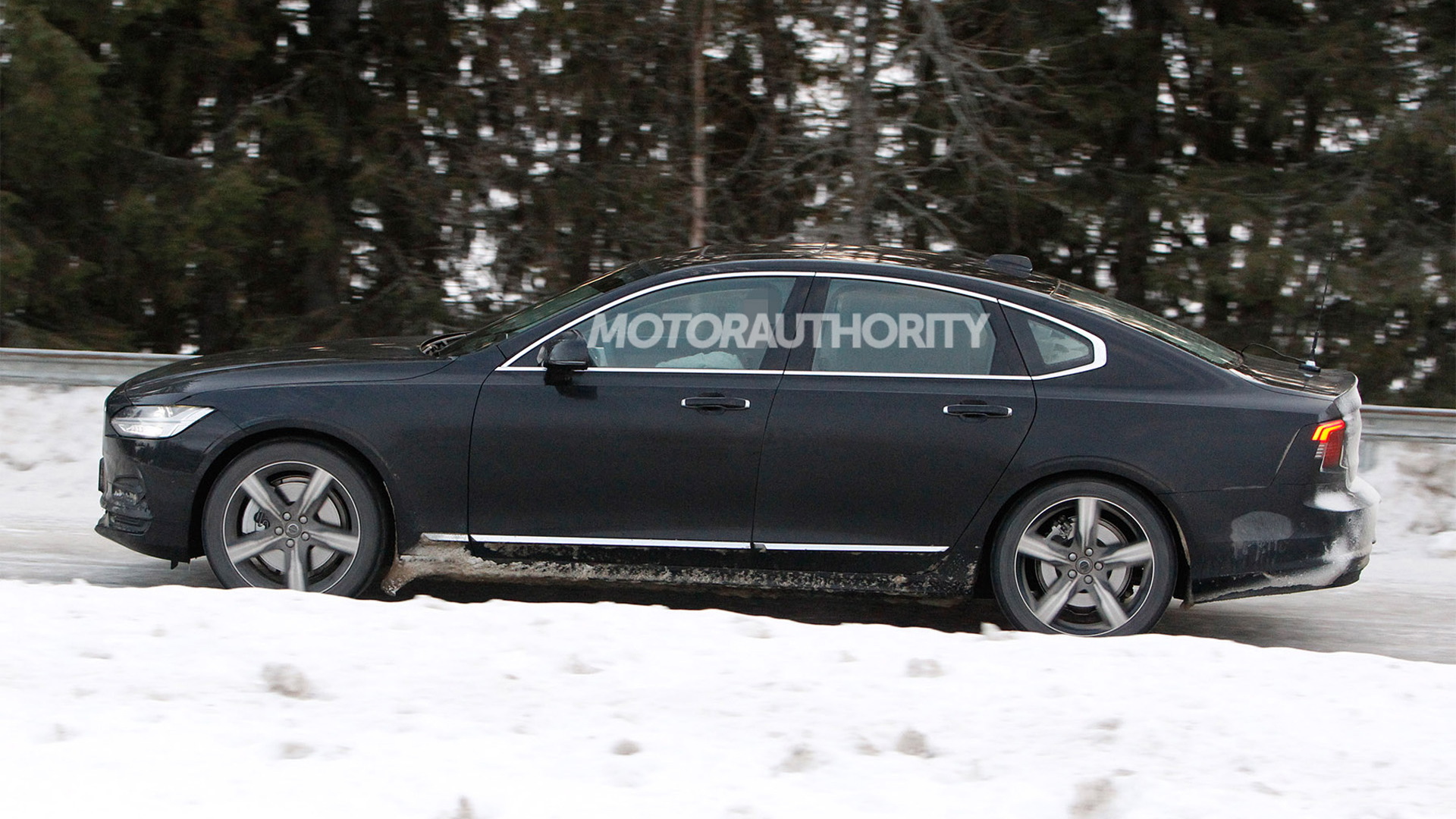 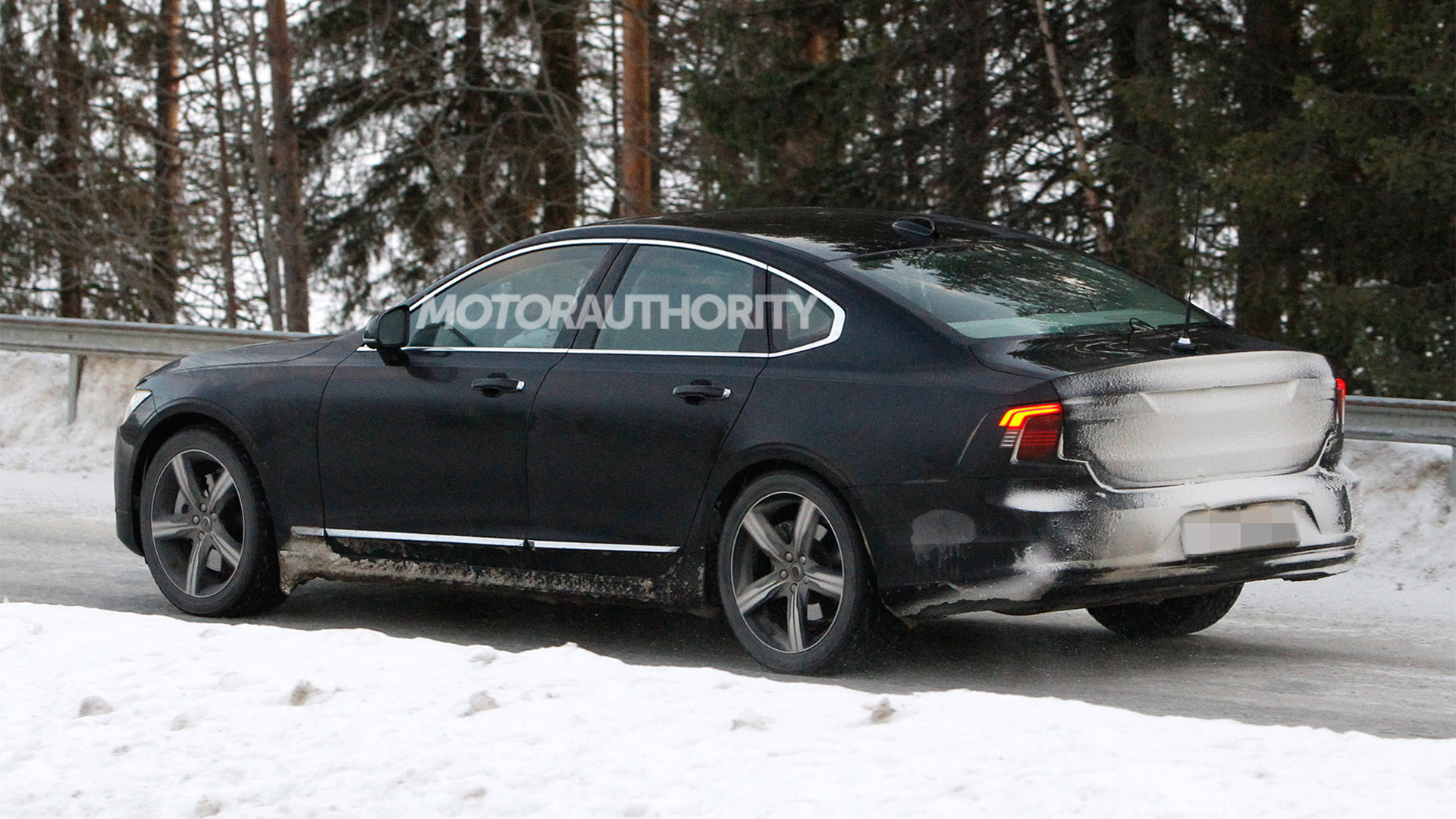 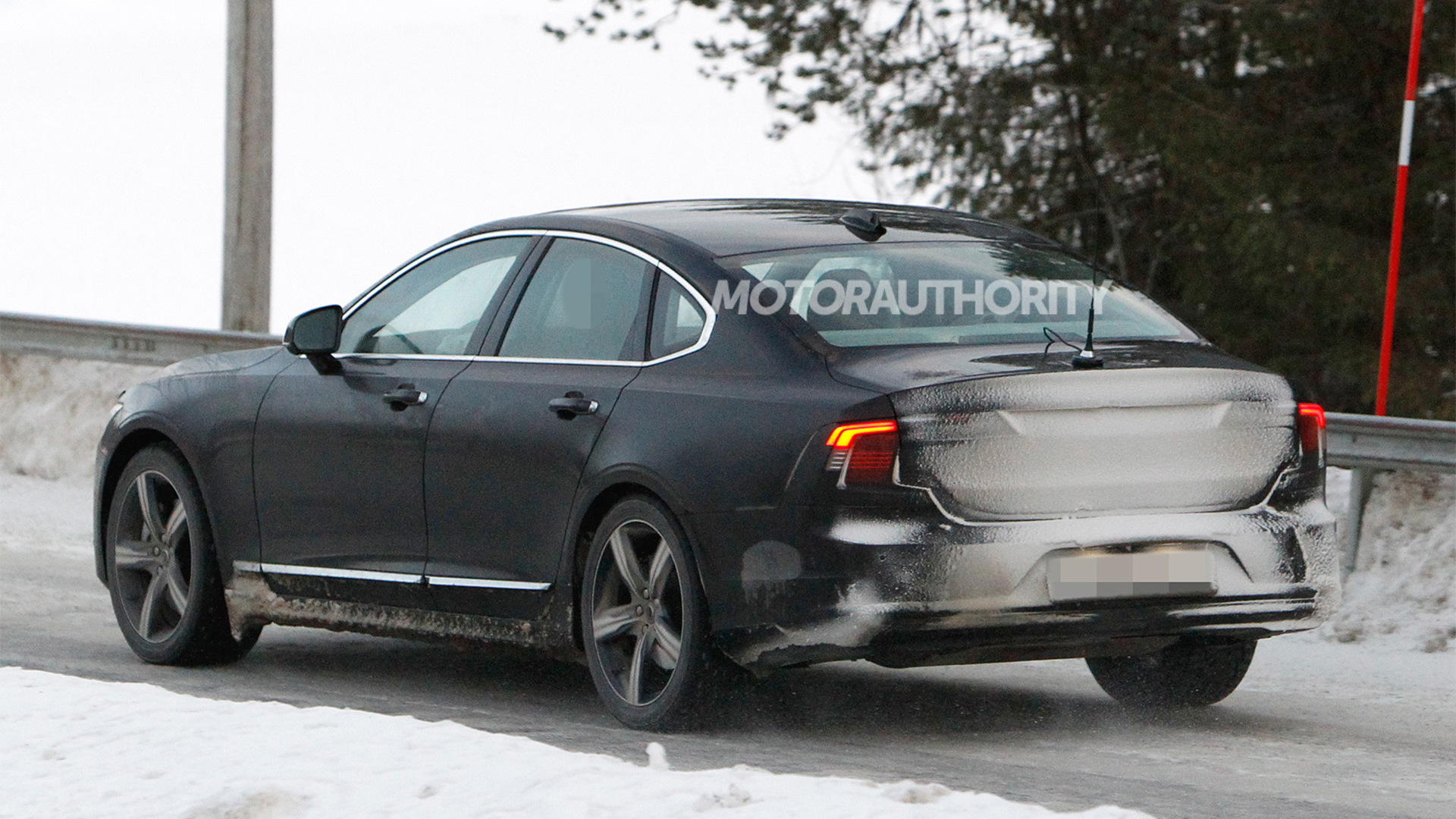 Volvo's S90 sedan will come in for a round of mild updates, as evidenced by a lightly camouflaged prototype spotted during a recent round of cold-weather testing.

The changes will mirror those introduced this year on the updated 2020 XC90 and include a revised grille, new wheel patterns, and new color and trim options.

The updated S90 will be launched alongside similarly updated versions of the related V90 and V90 Cross Country next year as a 2021 model. The changes represent a mid-cycle refresh for the current-generation S90 which arrived in 2016 as a 2017 model.