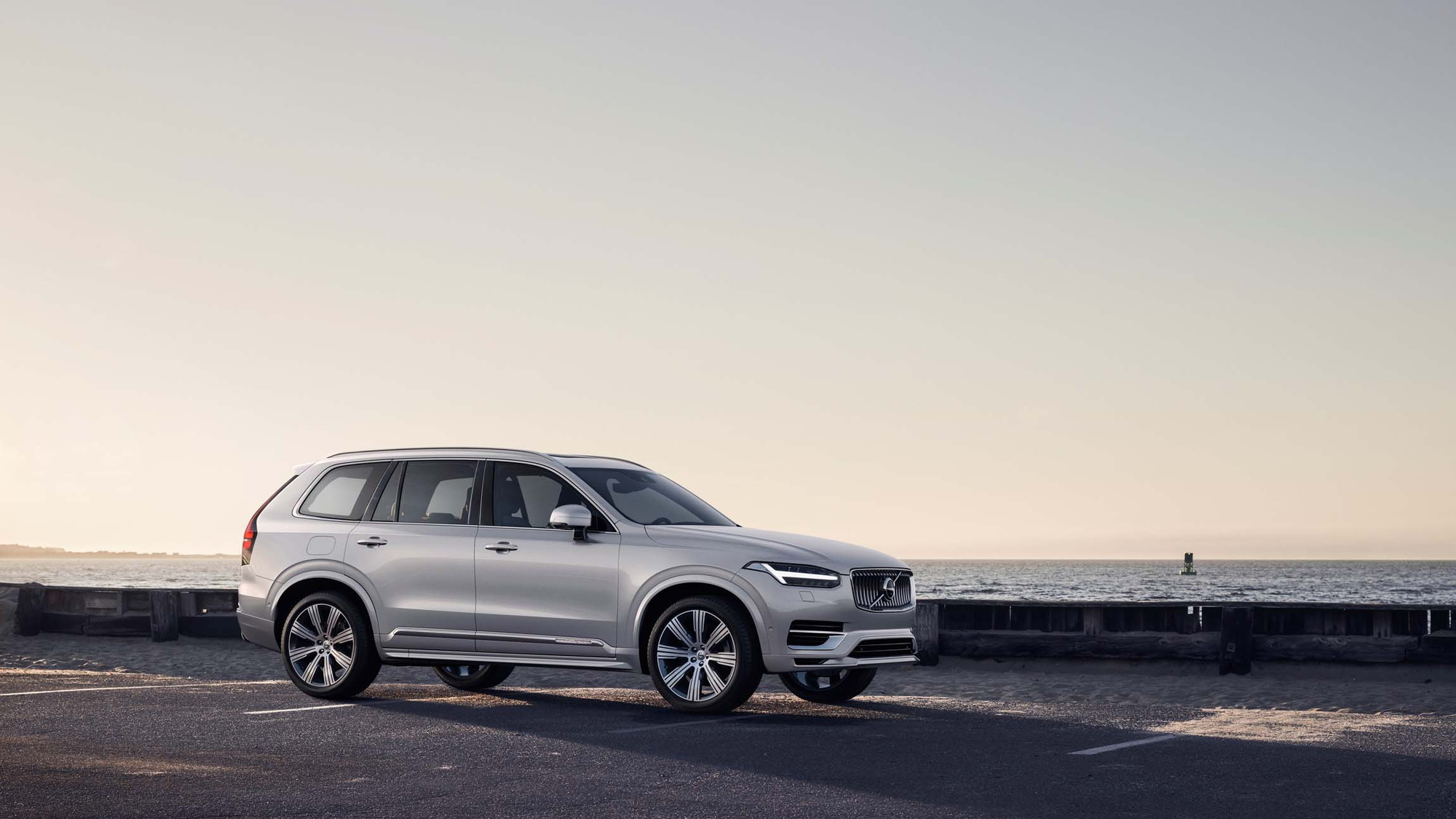 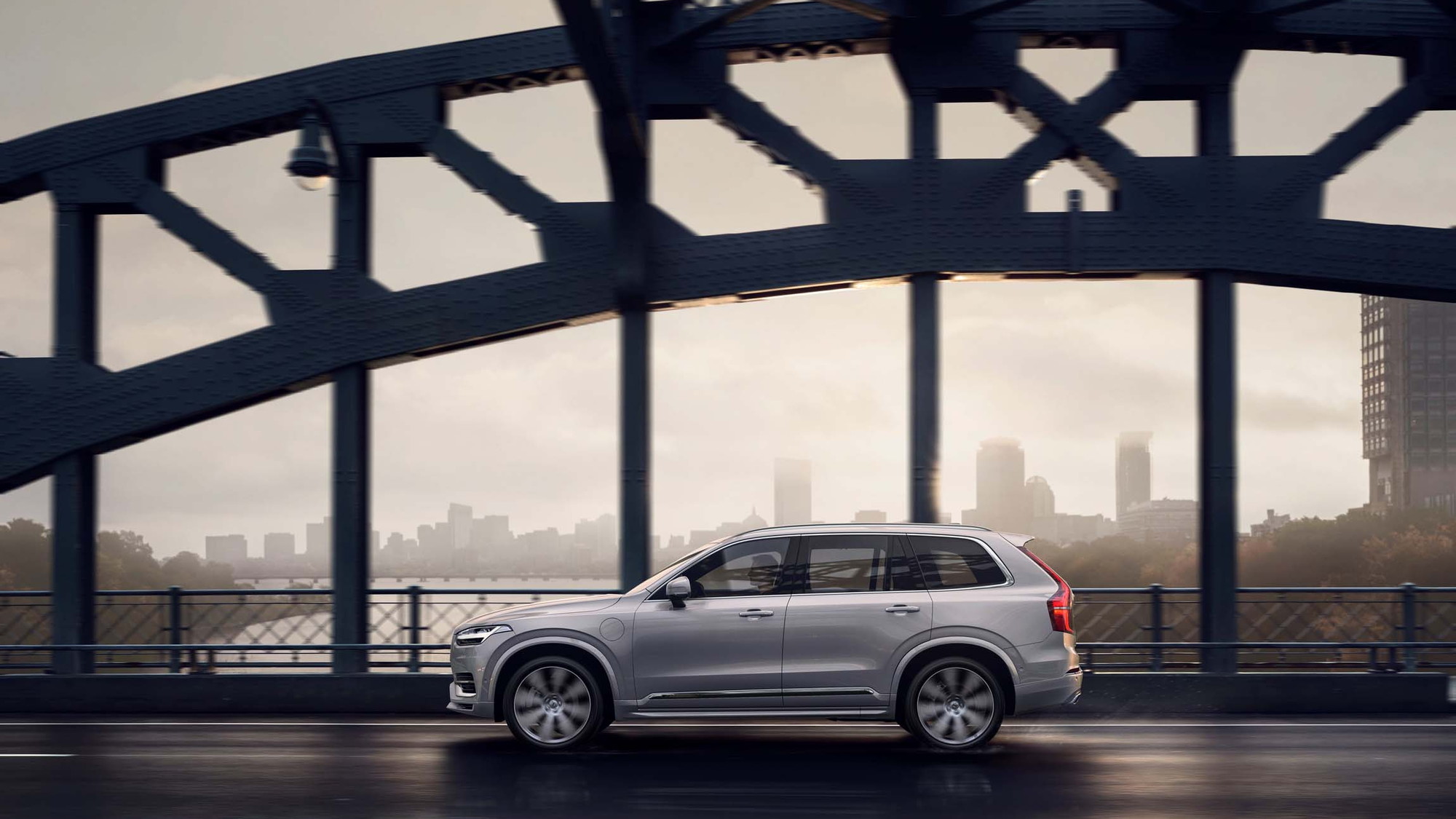 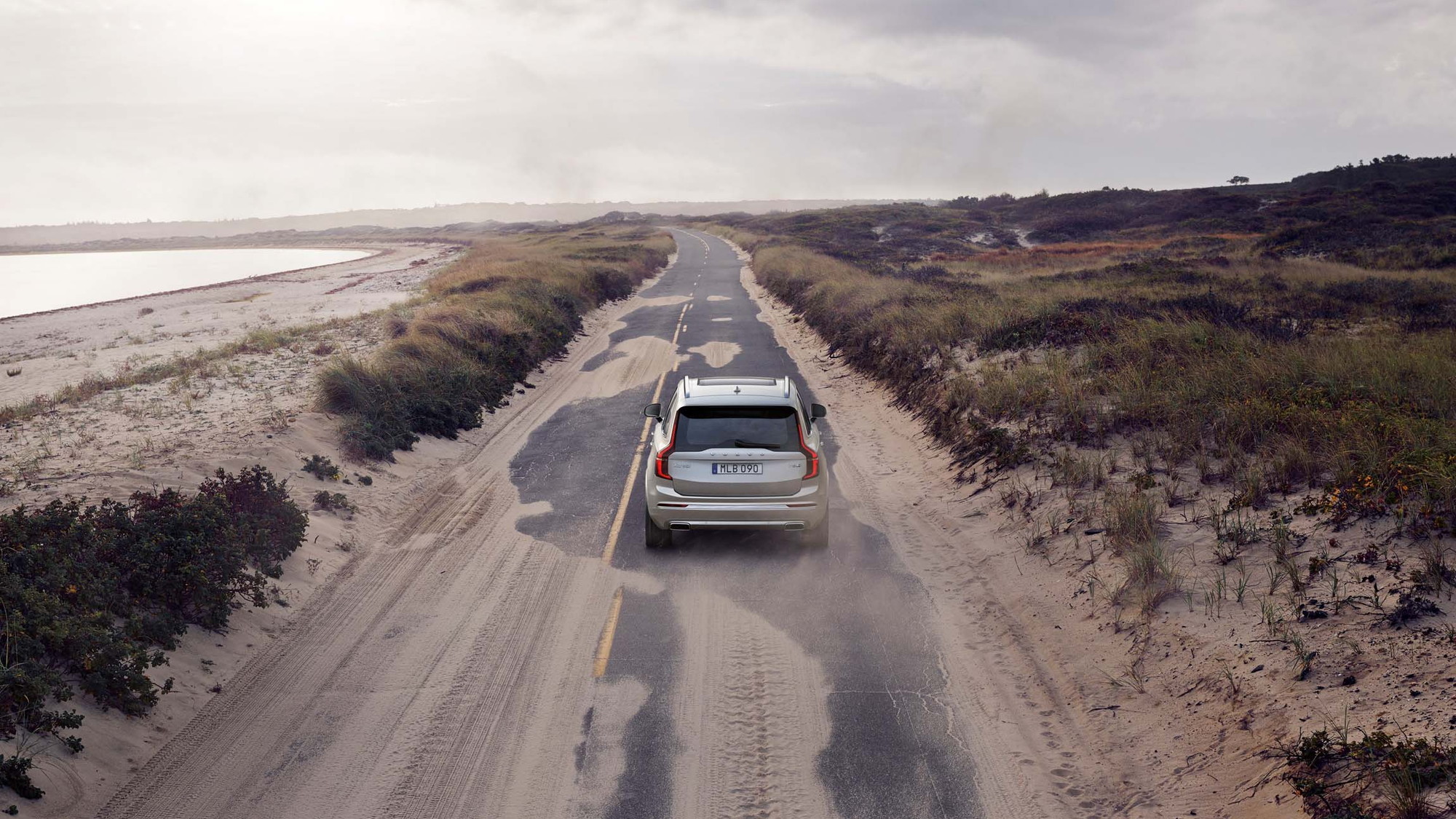 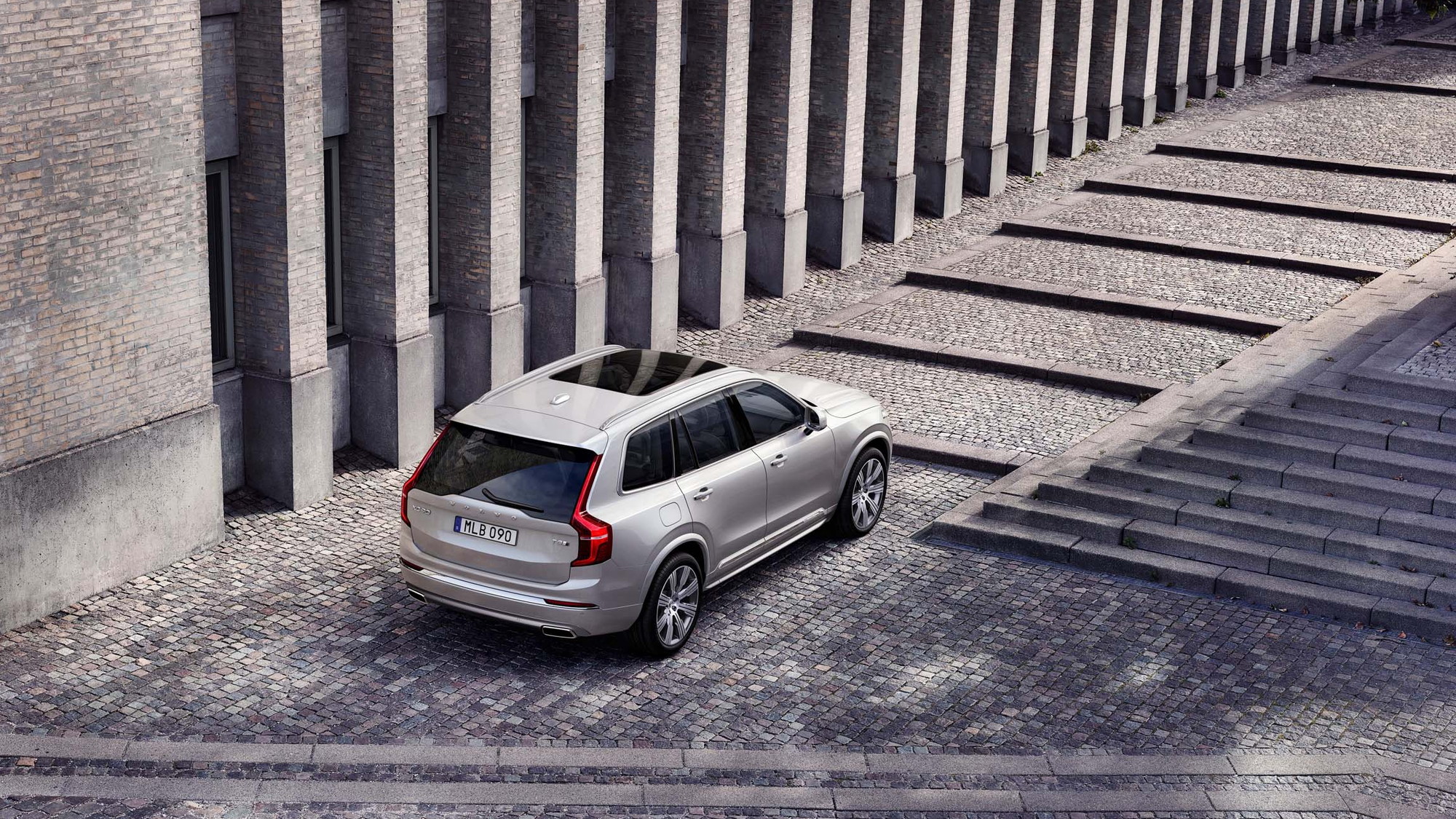 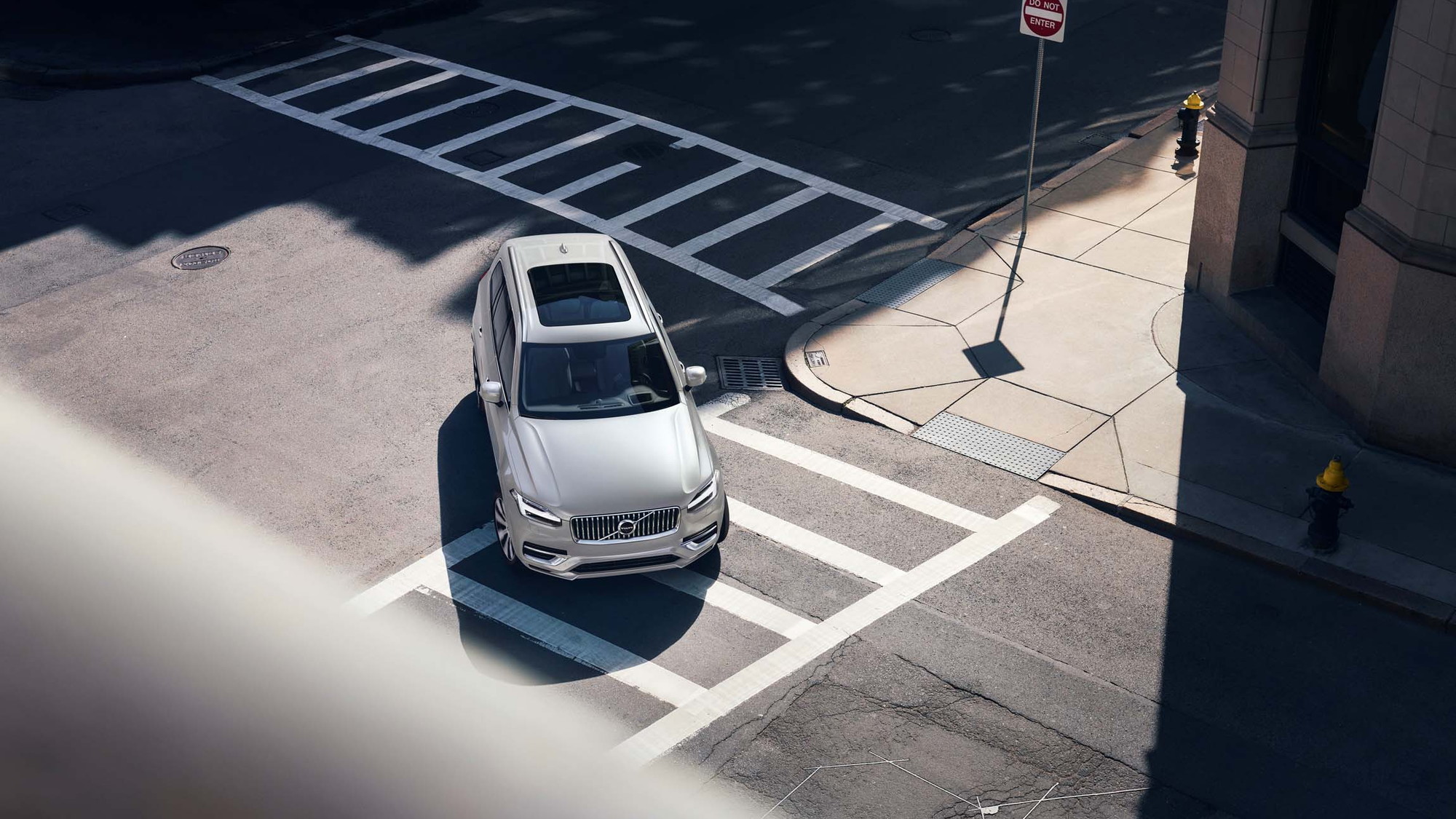 Volvo has ever-so-slightly freshened its largest SUV. The 2020 Volvo XC90 debuted on Friday with minor tweaks to the exterior and interior. For global markets outside of the United States, the XC90 also gets new electrified powertrains.

Motor Authority confirmed with Volvo spokesperson Russell Datz that the new XC90 will arrive later this year as a 2020 model, and the U.S. will—initially—miss out on the new powertrains. Other markets will receive a new brake-by-wire system that includes a kinetic energy recovery function. The mild-hybrid system is coupled to the brand's existing internal-combustion engine and recovers lost energy during braking. Volvo expects the system to increase fuel economy by 15 percent and reduce the XC90's emissions by 15 percent as well.

Volvo will split up the new powertrains with a "B" badge. Other markets will receive an XC90 B5 variant with either a gasoline or diesel engine or a B6 variant that exclusively features a gasoline engine. Eventually, Volvo said these powertrains will become the brand's standard.

It's unclear when the U.S. will see the new powertrains marked by a "B" badge, but the existing T8 powertrain gains a battery that increases from 10.4 to 11.6 kwh. Worldwide, the T6 and T8 powertrains, which feature a 2.0-liter turbocharged and supercharged inline-4 engine, also boasts similar brake-by-wire technology to the B5 engines. Volvo said driving range has increased by 15 percent with the change, and the T8 powertrain now makes 420 horsepower, up from 400 hp previously. However, Volvo's Datz told Motor Authority the only U.S. change is the increased battery size and there is no timeline for the other changes to the T6 and T8 powertrains.

Aside from the powertrain changes, the 2020 XC90 receives an updated grille, new wheels, and a few new exterior color options. Inside, a new wool blend upholstery looks mighty luxurious and offers a breath of fresh air from leather-covered everything, though it has not been confirmed to come to the U.S. Thanks to new second-row captain's chairs, six- or seven-seat configurations are offered for the SUV.

Active safety features now include automatic steering assist for the blind-spot monitors and pedestrian detection systems. Oncoming lane mitigation is also now available, which steers the car back into its lane if the driver has meandered over too far.

Production of the 2020 XC90 starts this May at the Torslanda plant in Sweden and U.S. customers can begin placing orders now.