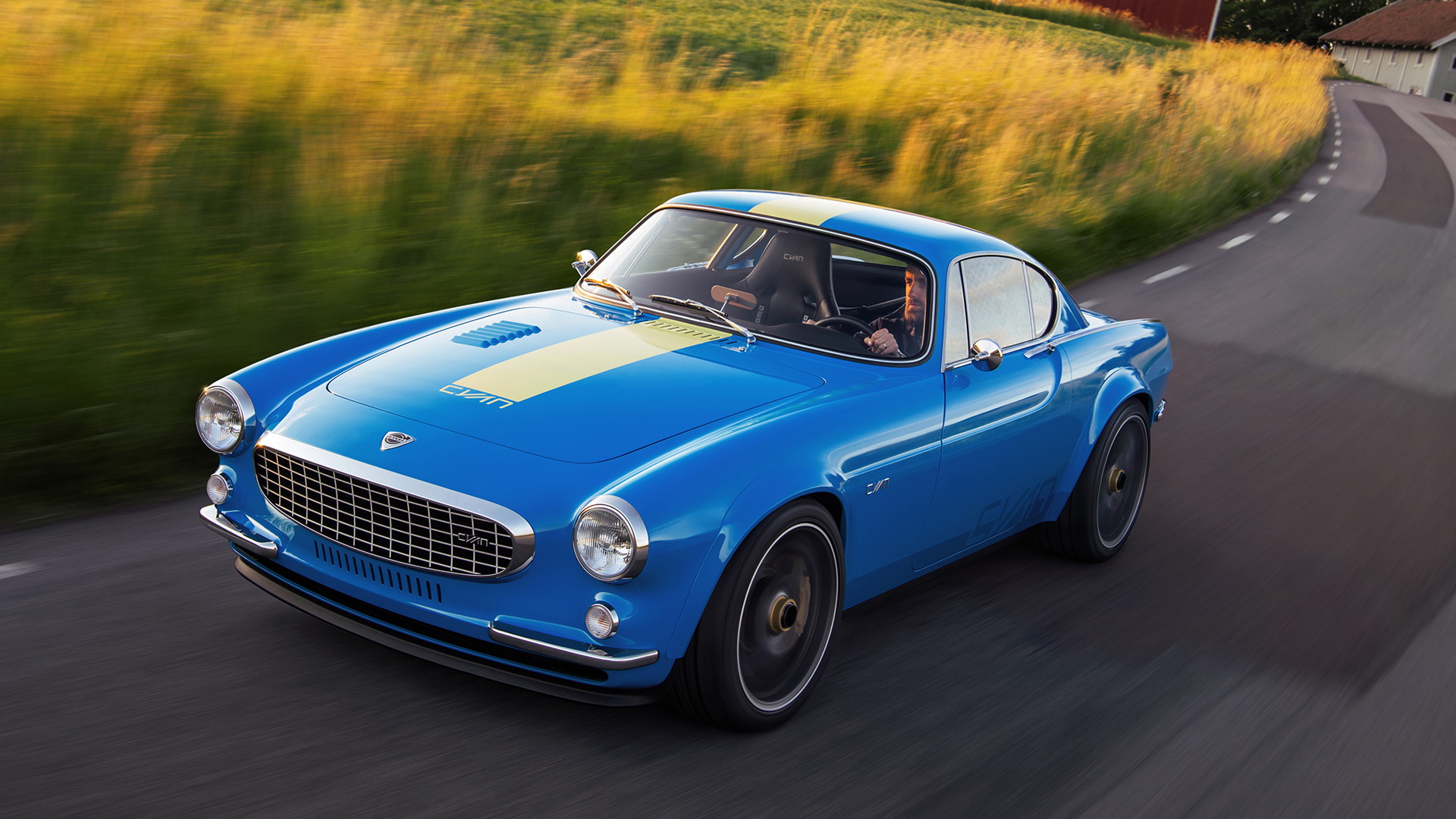 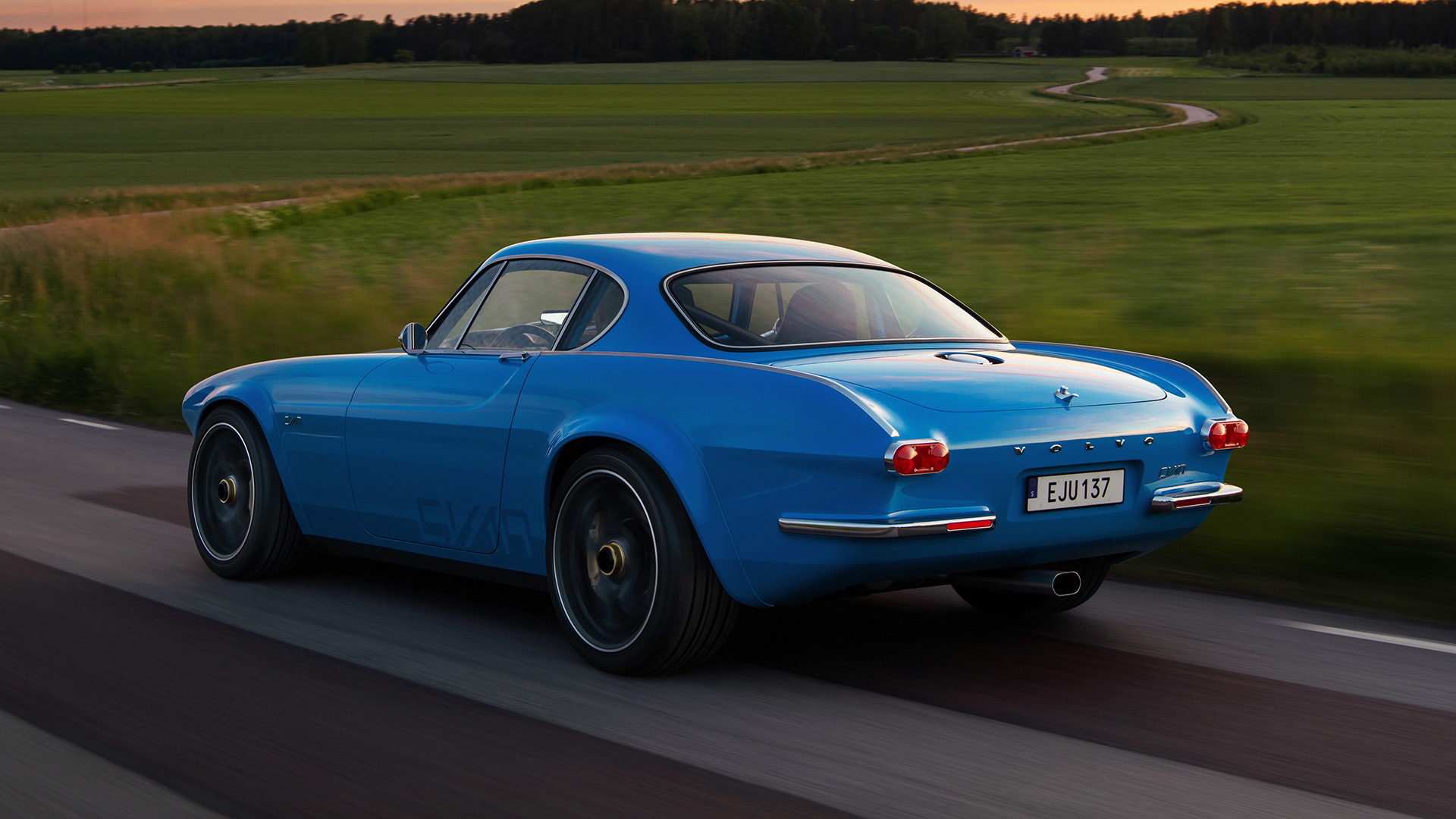 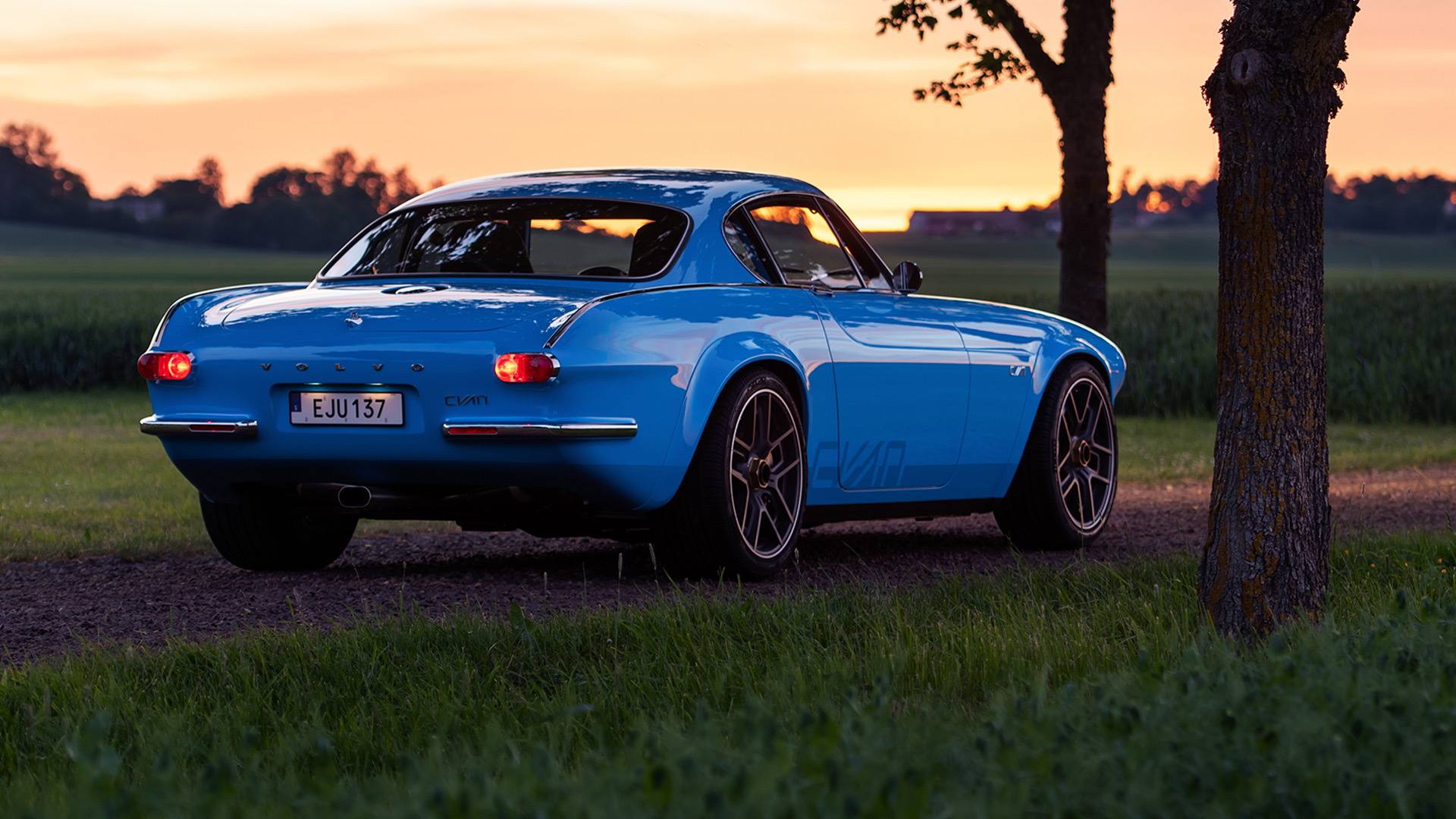 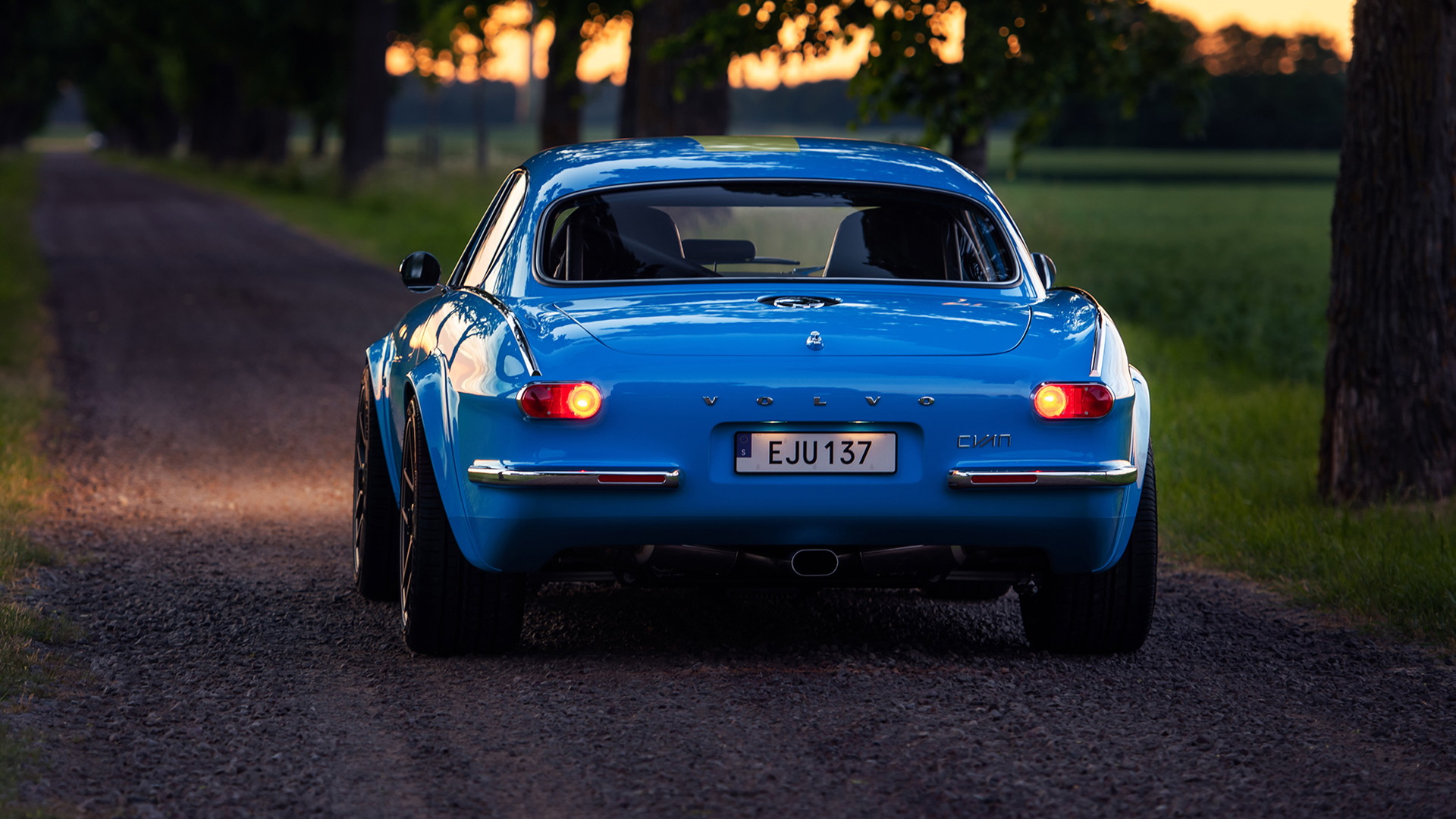 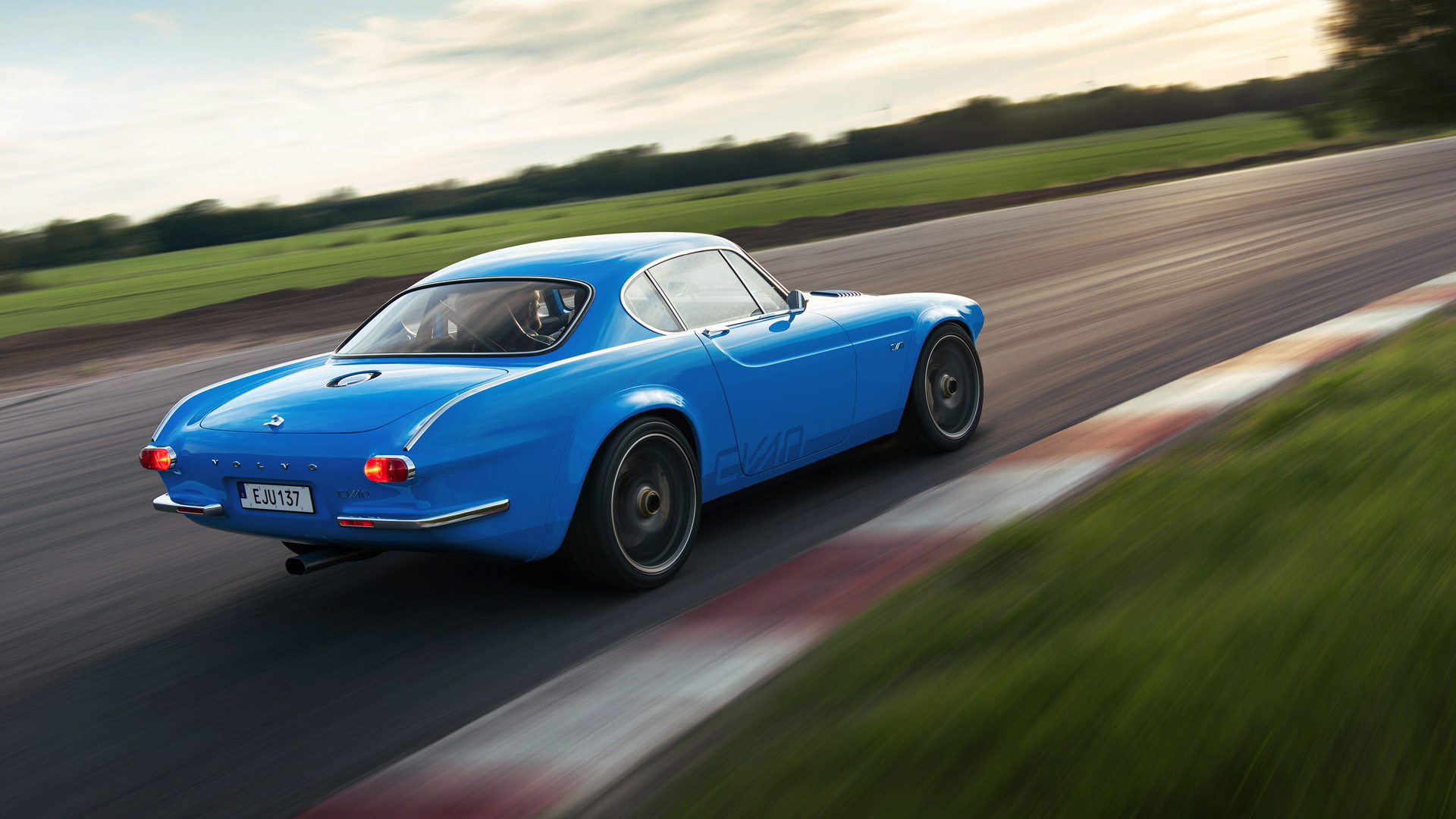 Swedish racing team Cyan Racing, the team that previously operated as Polestar until Volvo took over the name, will soon start accepting orders for its wild P1800 restomod first shown in 2020.

The car isn't cheap, though. Motor1 has learned that pricing starts at $700,000 and that Cyan Racing will start accepting orders following a showing at The Quail, A Motorsports Gathering on August 9.

The price is steep but the modifications are extensive. Starting with a donor P1800, the body is rebuilt using modern materials to improve stiffness. We're not just talking replacing panels here but increasing the width as well as repositioning the greenhouse. The changes allowed Cyan Racing to install a modern suspension system as well as 18-inch wheels, in this case a set of center-lock wheels wrapped in Pirelli P Zero tires.

There's also a modern powertrain. Cyan Racing swapped the original 1.8-liter inline-4 for a 2.0-liter turbocharged inline-4. The engine is the same fitted to the former Volvo S60 Polestar and produces 420 hp and 336 lb-ft of torque. That might not seem like much but the P1800 restomod weighs less than 2,200 pounds.

The transmission is a 5-speed manual from Holinger, chosen to retain the mechanical feel of the original P1800 but with the capable of handling the higher torque of the modern engine. And to keep the driving feel as close to the original, there aren't any electronic aids like ABS or stability control.

For buyers with extra cash to splurge, Cyan Racing plans to offer a long list of personalization options. Everything from the colors to the interior trim to the configuration of the chassis can be decided buy the buyer.