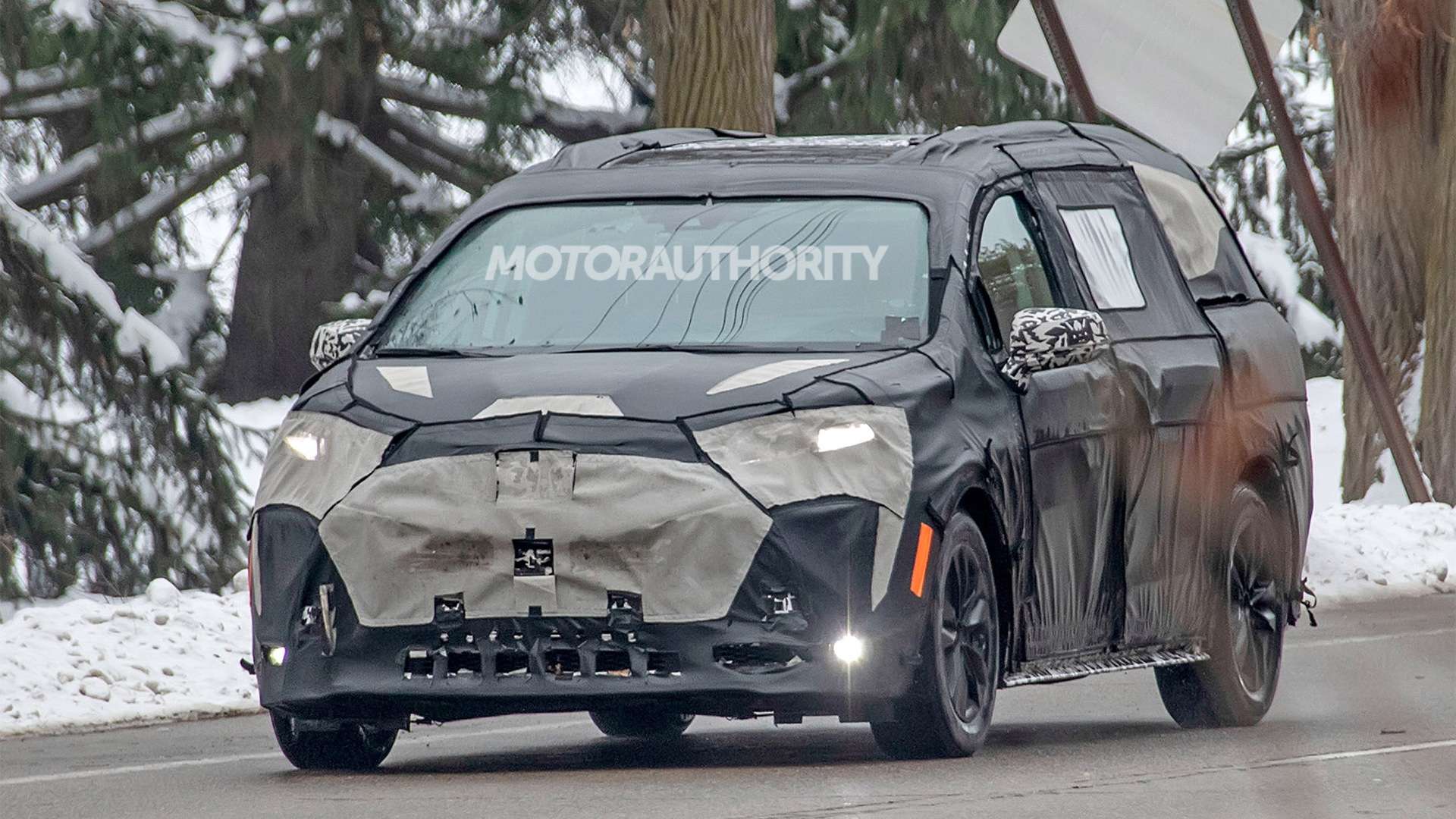 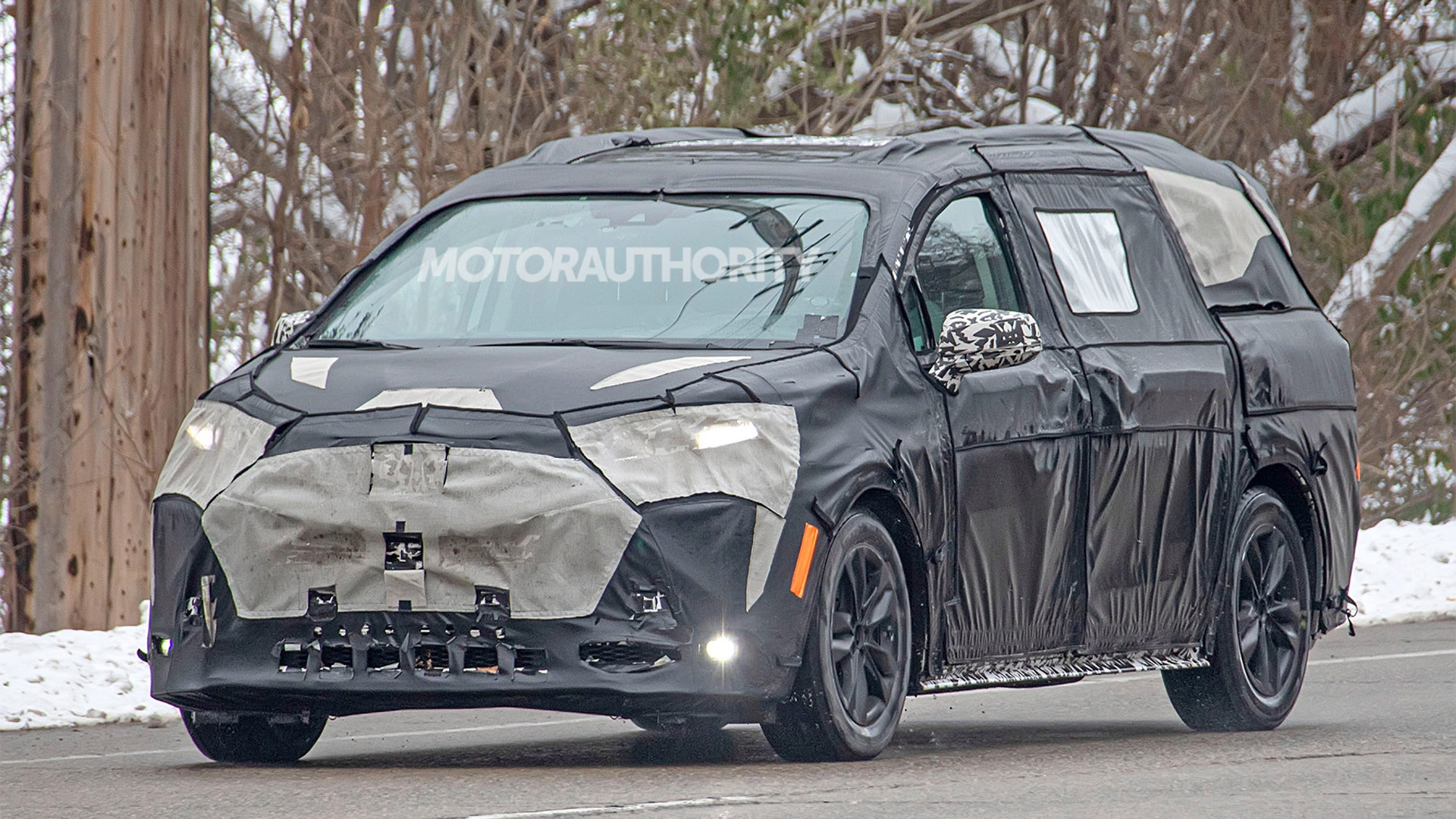 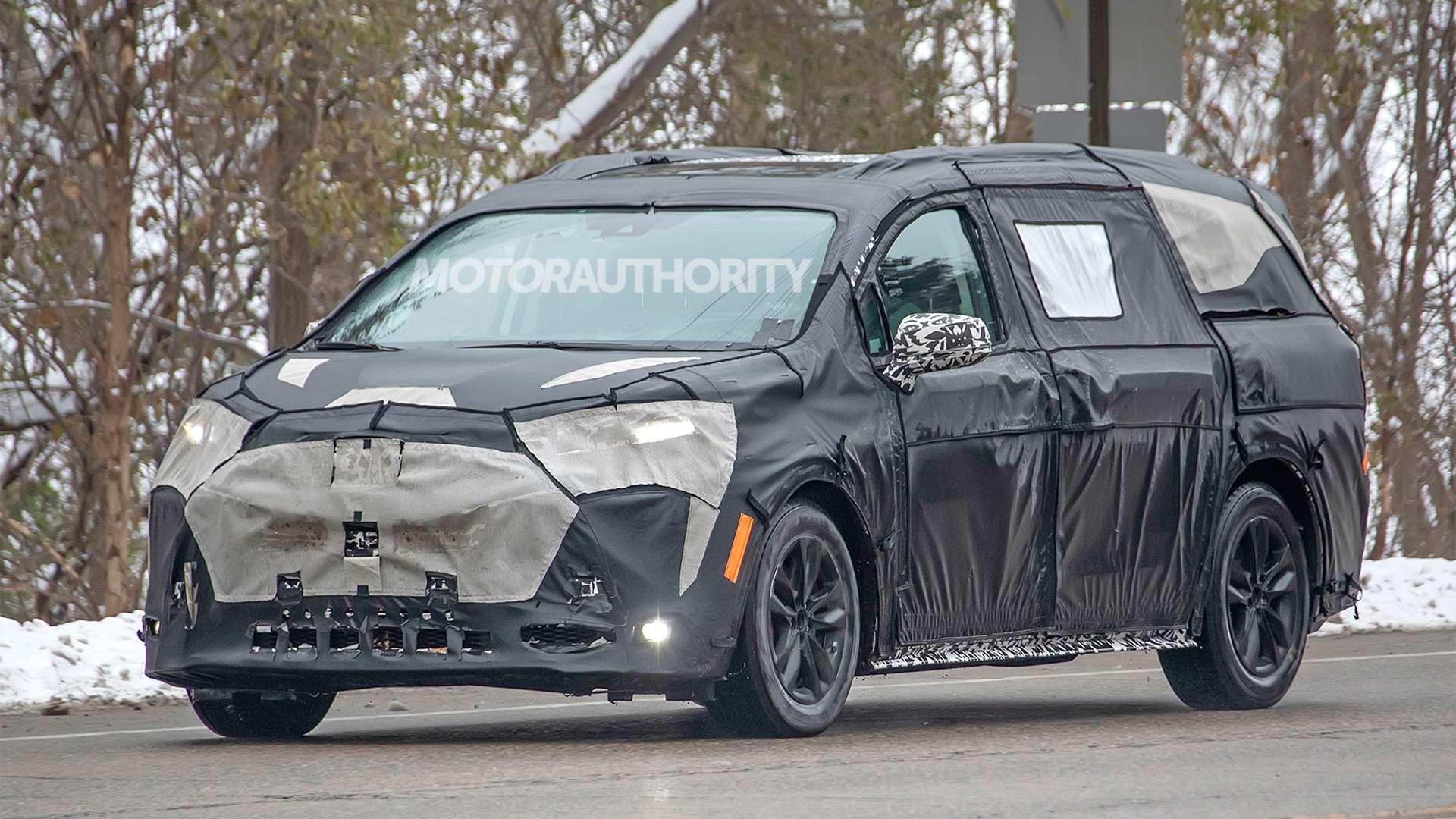 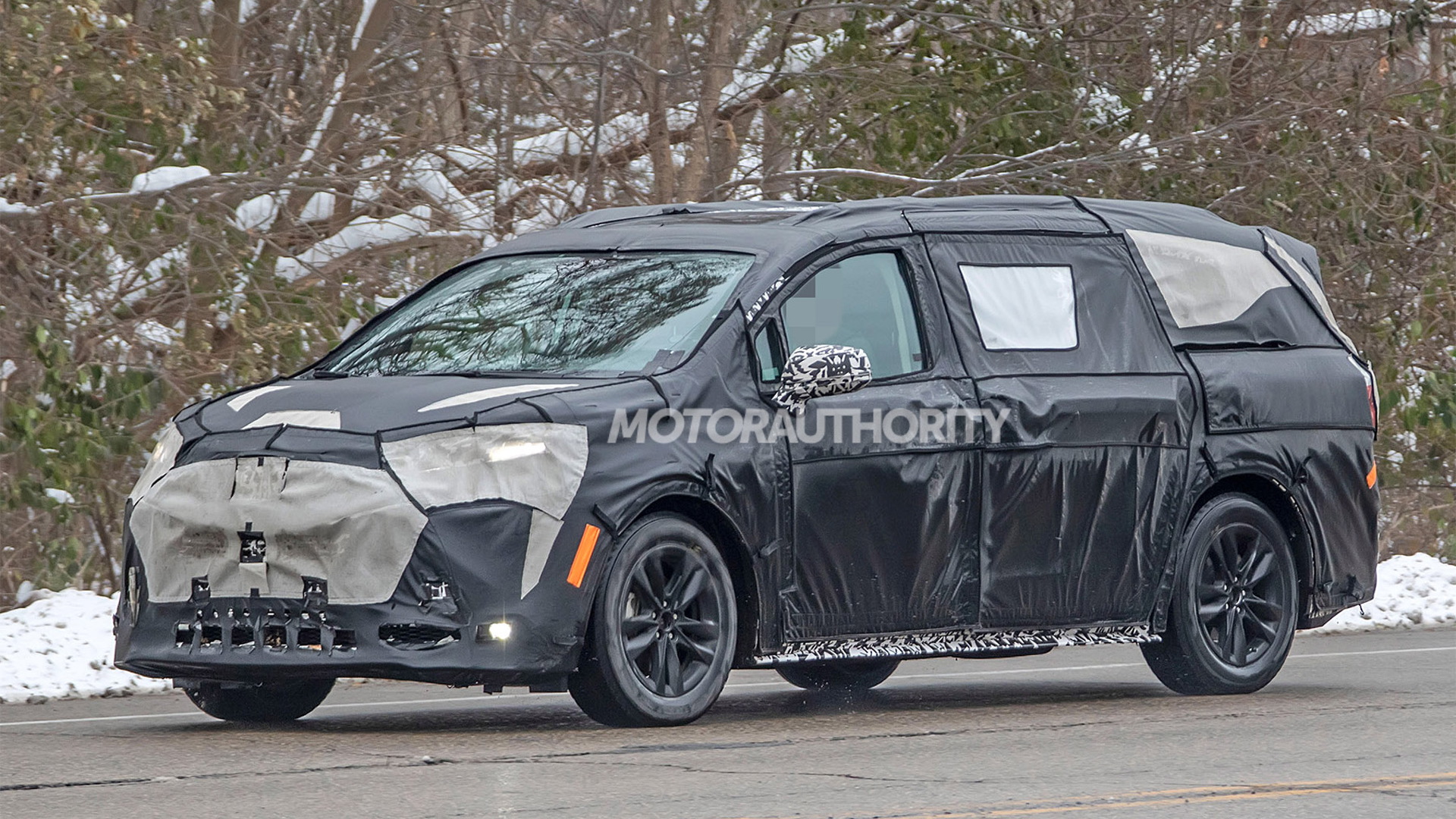 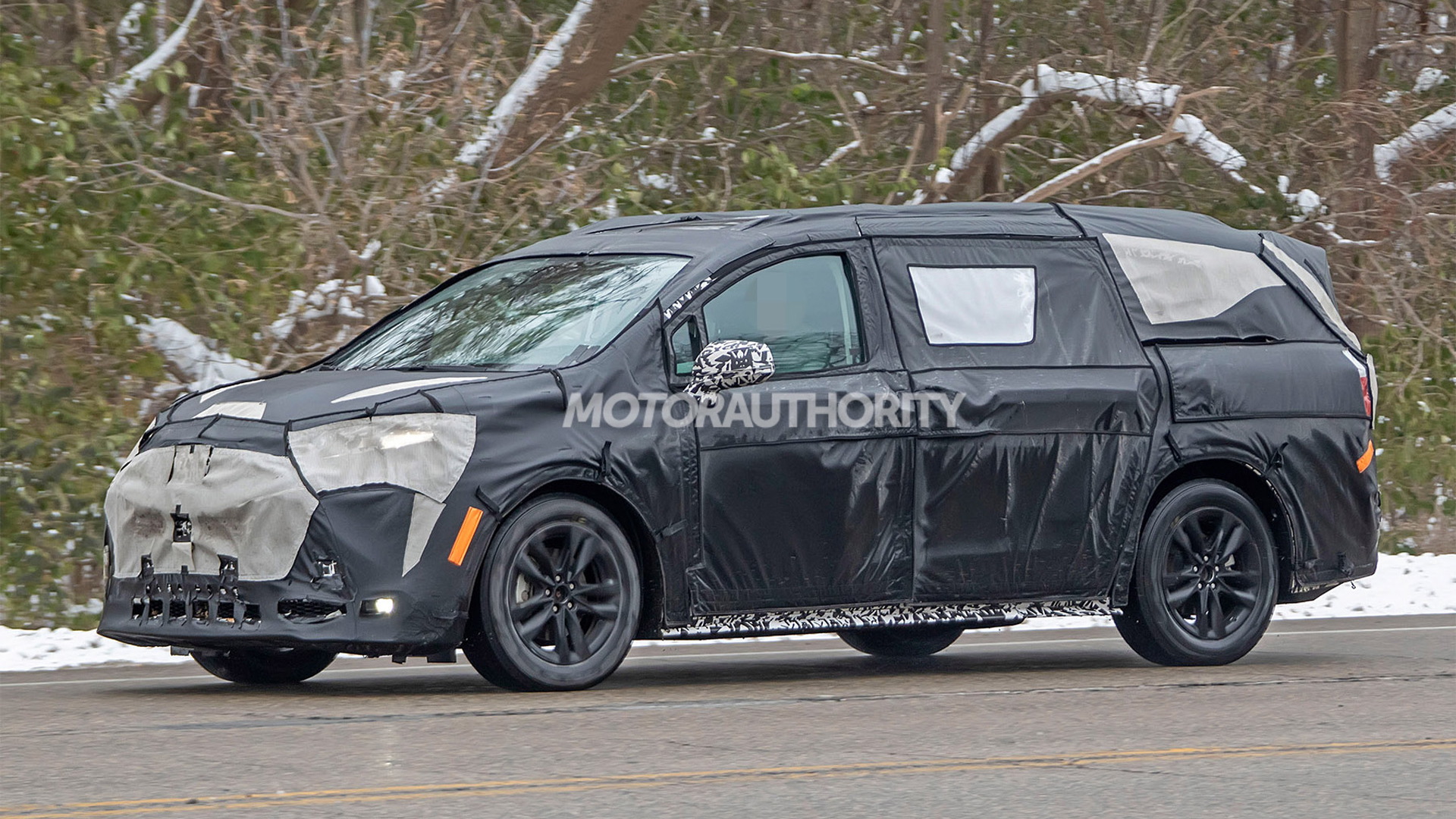 Toyota has been spotted testing a camouflaged prototype for the next-generation Sienna minivan which is expected on the market in 2020 as a 2021 model.

The prototype is heavily camouflaged but elements of the new design can be seen peeking through. We can also see that the side mirrors have moved to the doors instead of at the base of the A-pillar like on the current model.

We know from earlier spy shots of test mules that a longer wheelbase will be present, which should mean more room in the cabin. The rear overhang was also stretched on the test mules, meaning Toyota may have increased space in the rear, too.

Residing underneath the new body is thought to be a stretched version of the modular platform underpinning the latest Camry and Avalon. The platform should result in improved rigidity and potentially less weight for the redesigned Sienna. An 8-speed automatic and available hybrid powertrain should also be part of the package.

Examples of the redesigned Sienna will eventually be fitted with self-driving technology being developed separately by Toyota and Uber. The self-driving Siennas will operate on a trial basis in Uber's ride-hailing fleet starting in 2021, though specific details on the deployment are yet to be provided.