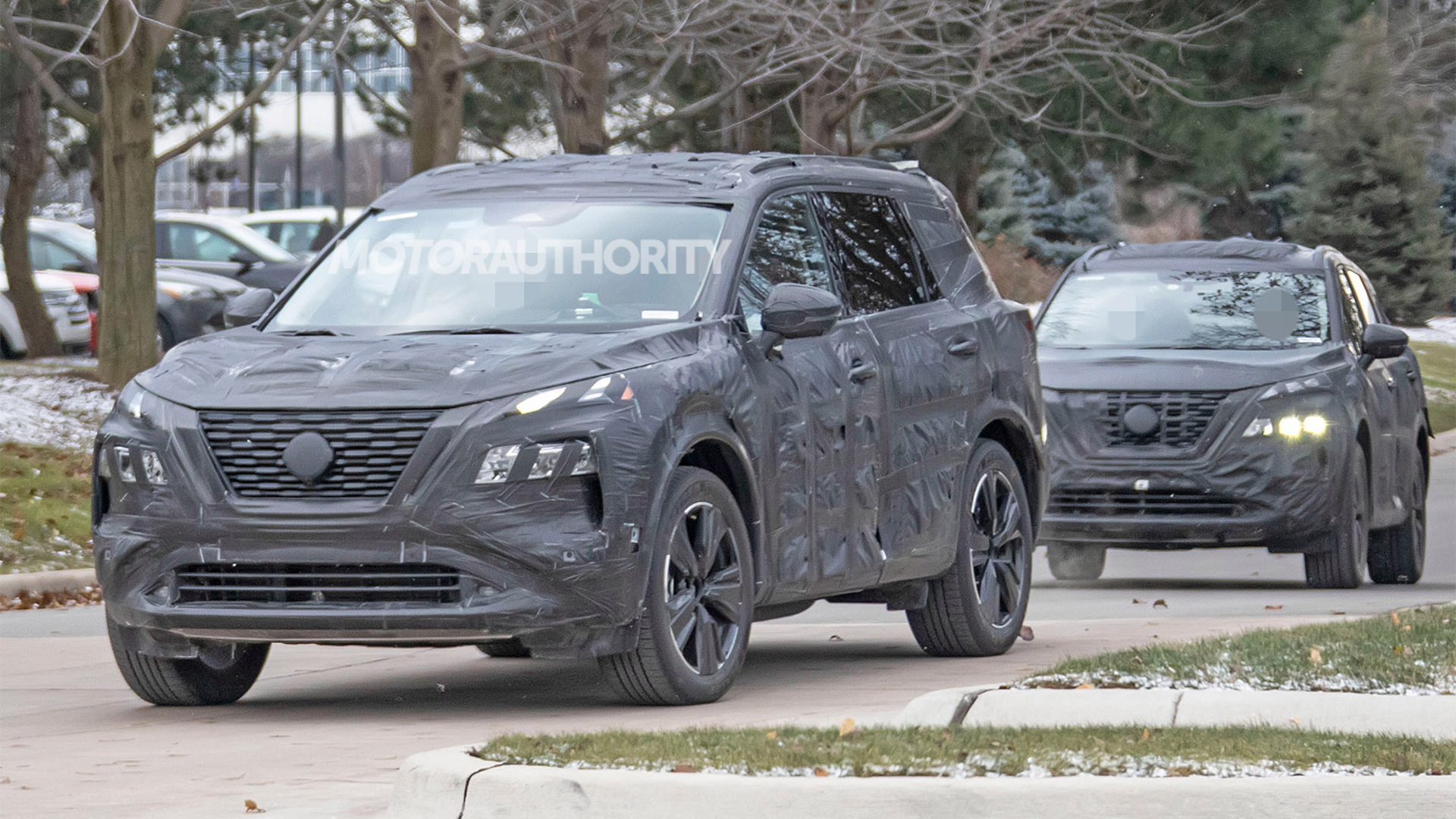 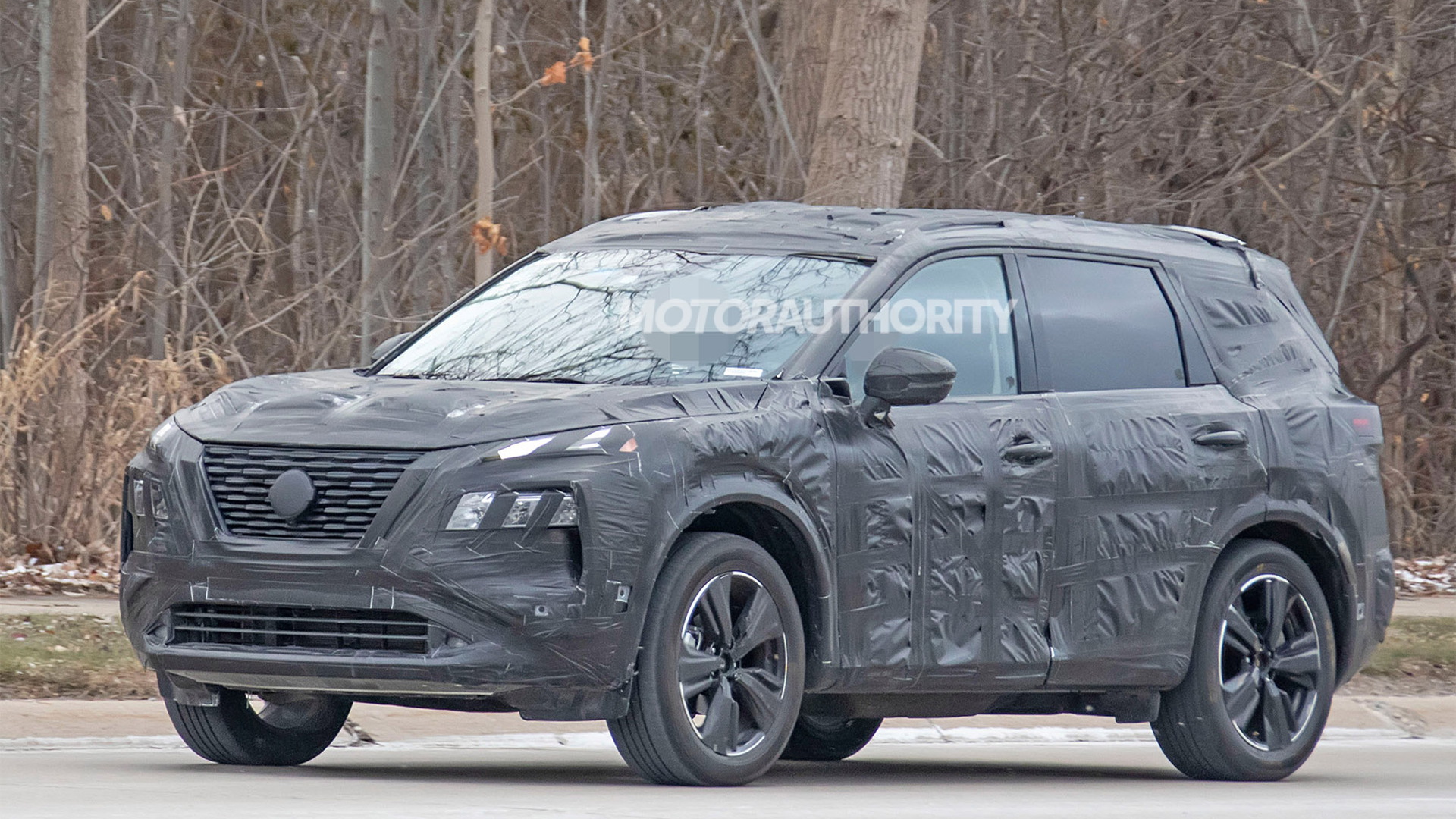 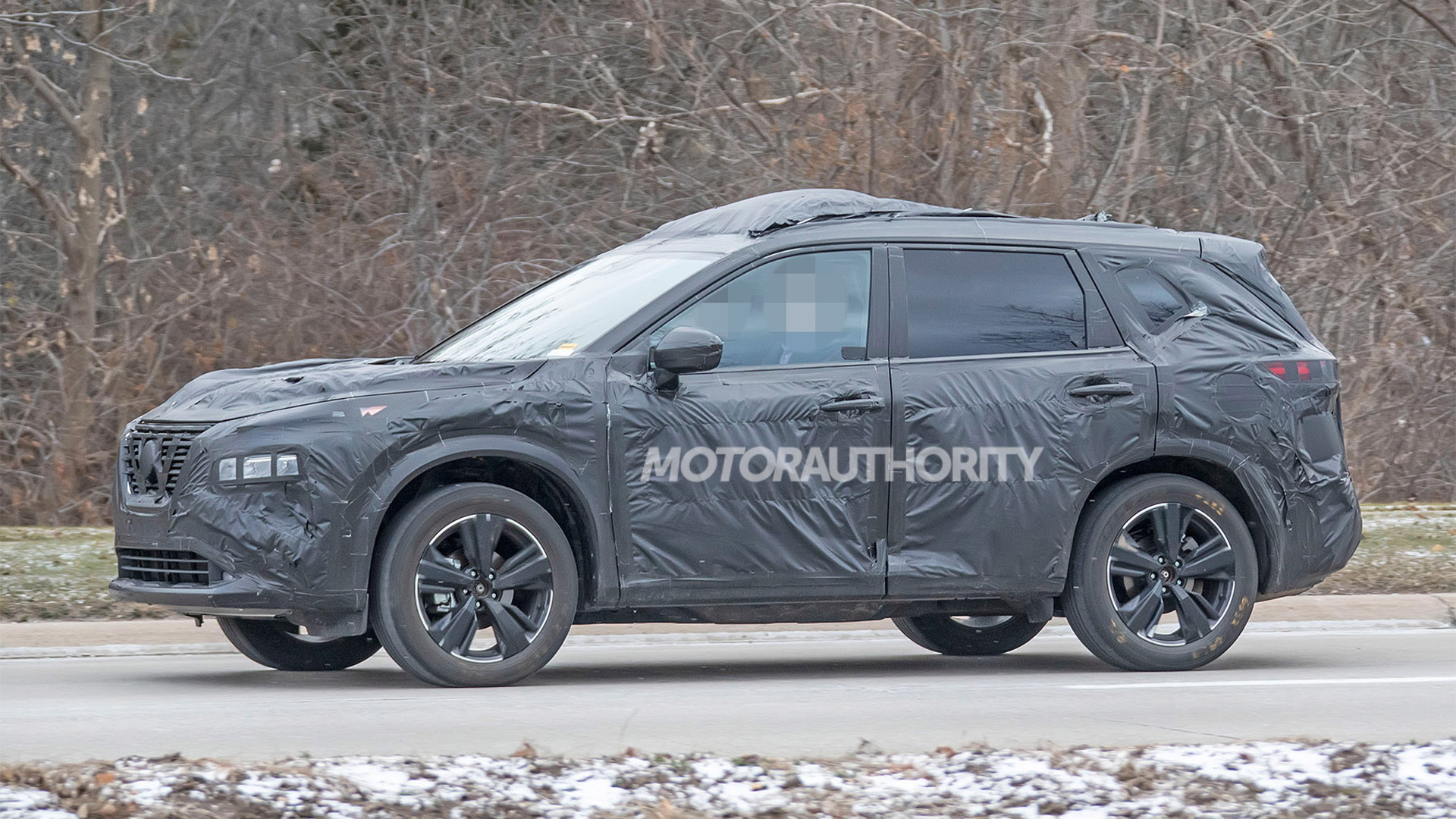 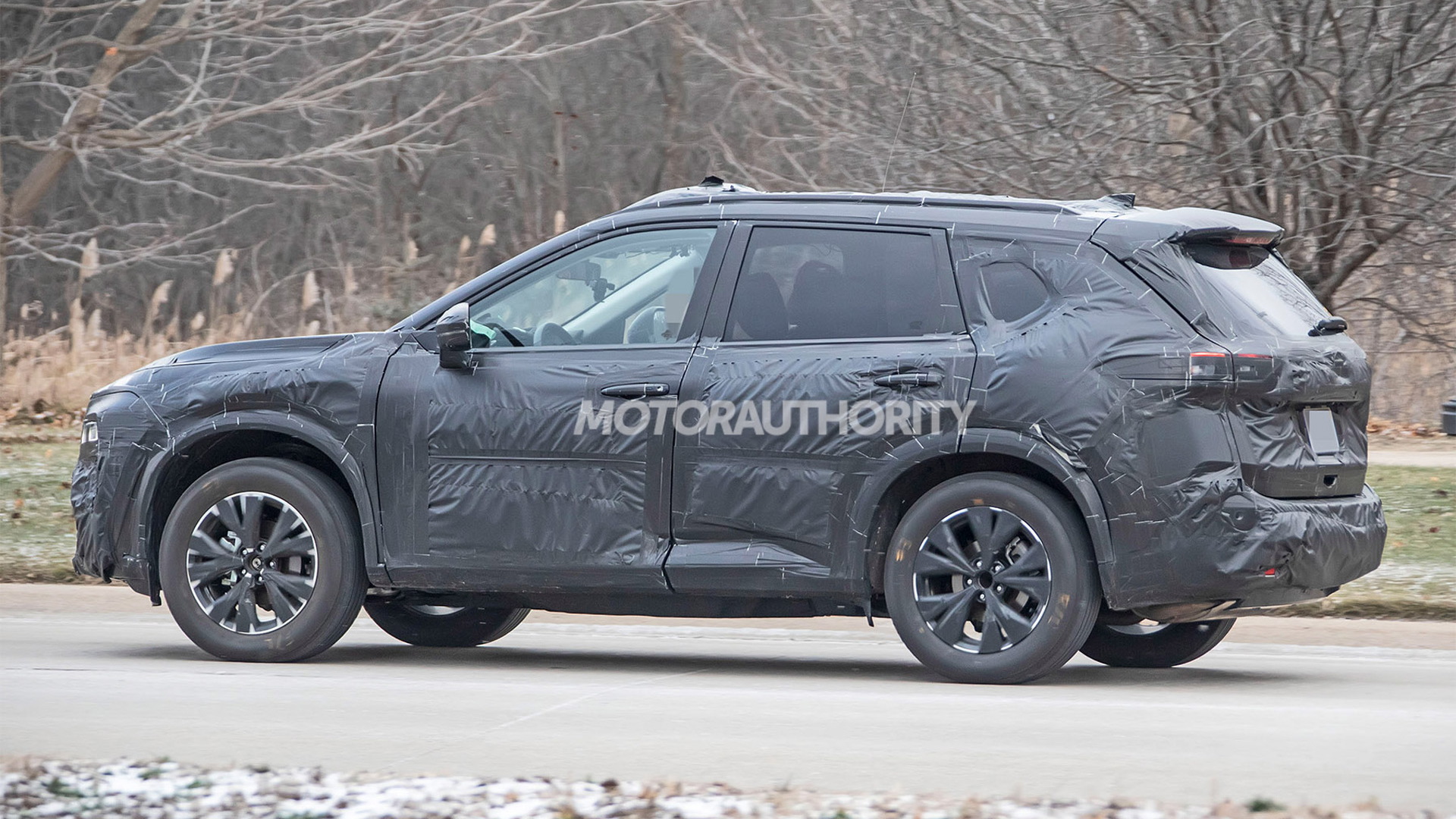 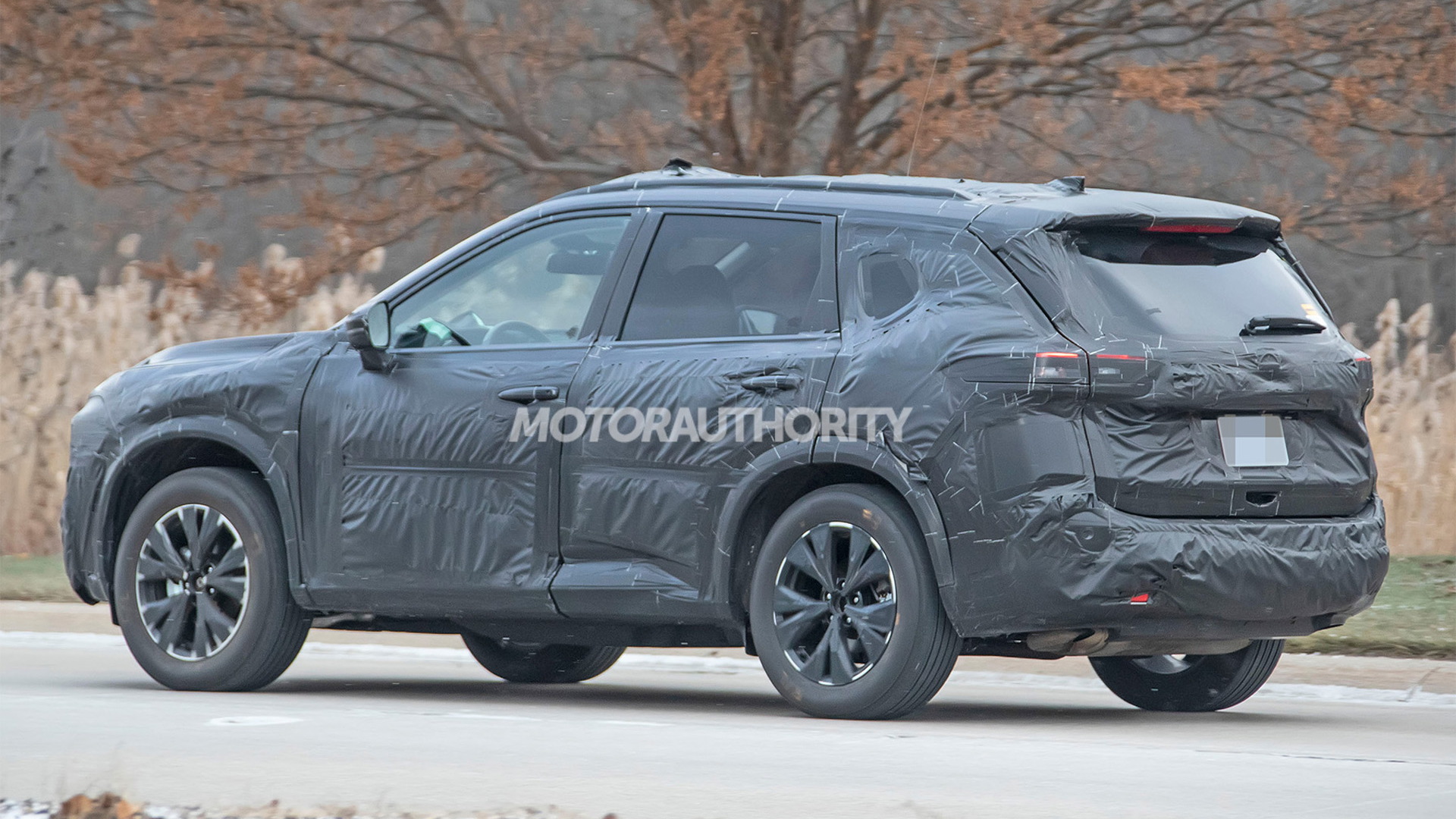 A prototype for a redesigned Nissan Rogue has been spotted again.

Nissan's popular compact crossover SUV was last redesigned for 2014 and given an update for 2017, so this redesigned version should bow in the next 6-12 months.

We currently expect it on sale in late 2020 as a 2021 model. In some markets, it will be badged an X-Trail, just like the current generation.

The prototype is heavily camouflaged but influences from 2018's Nissan Xmotion concept can be seen peeking through. Also clearly visible is the latest take on Nissan's V-motion grille, which is now wider and sporting multiple horizontal slats.

The platform is likely to be an updated version of the Renault Nissan Mitsubishi Alliance's CMF design. The modular platform debuted in the current Rogue and is found in multiple Renault and Nissan vehicles.

Powertrain options should consist of inline-4 units paired up with continuously variable transmissions, and offered with either front- or all-wheel-drive configurations. A hybrid option could also return. The current Rogue received a hybrid option with its 2017 update, though the option was just dropped for 2020.