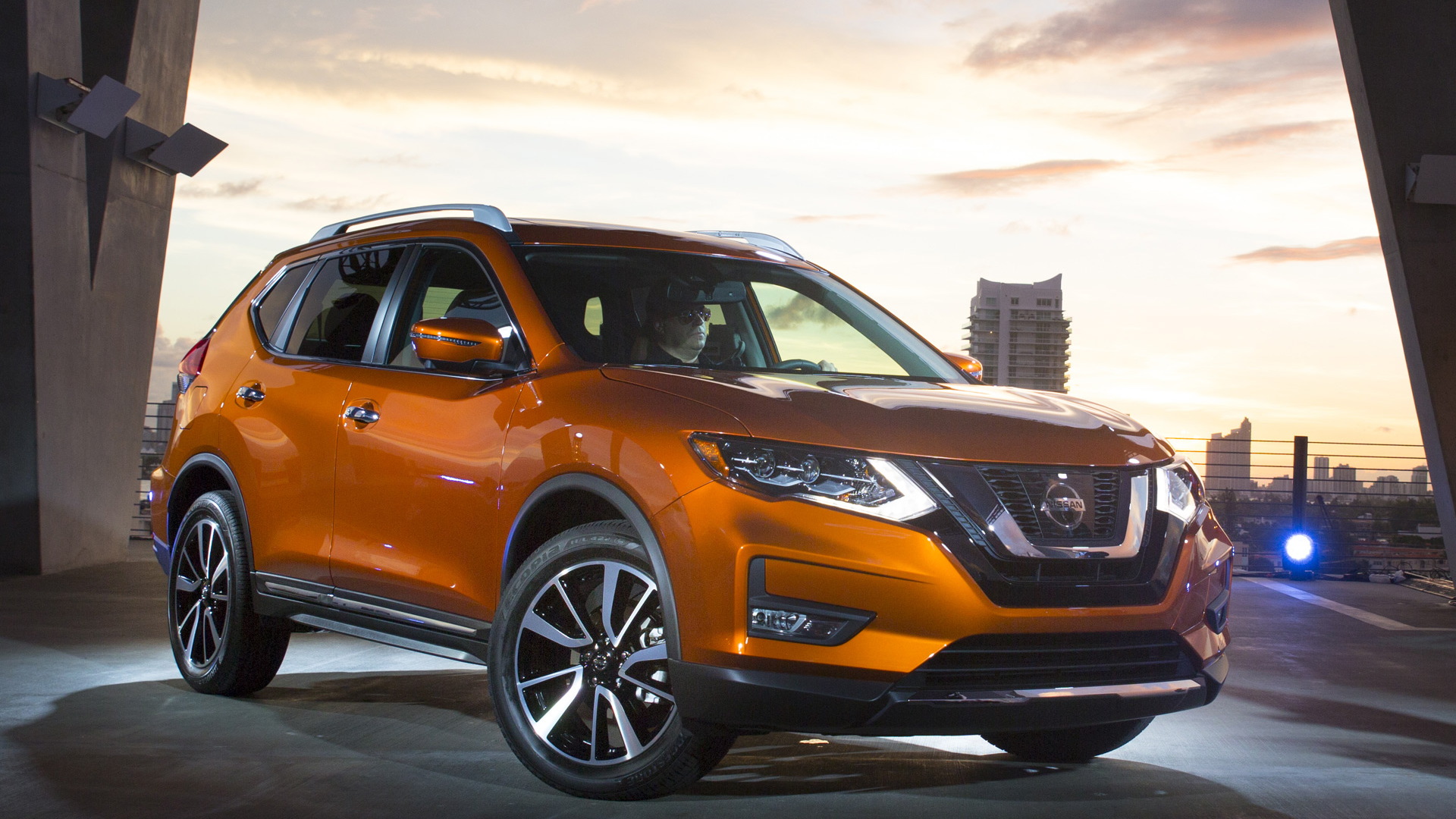 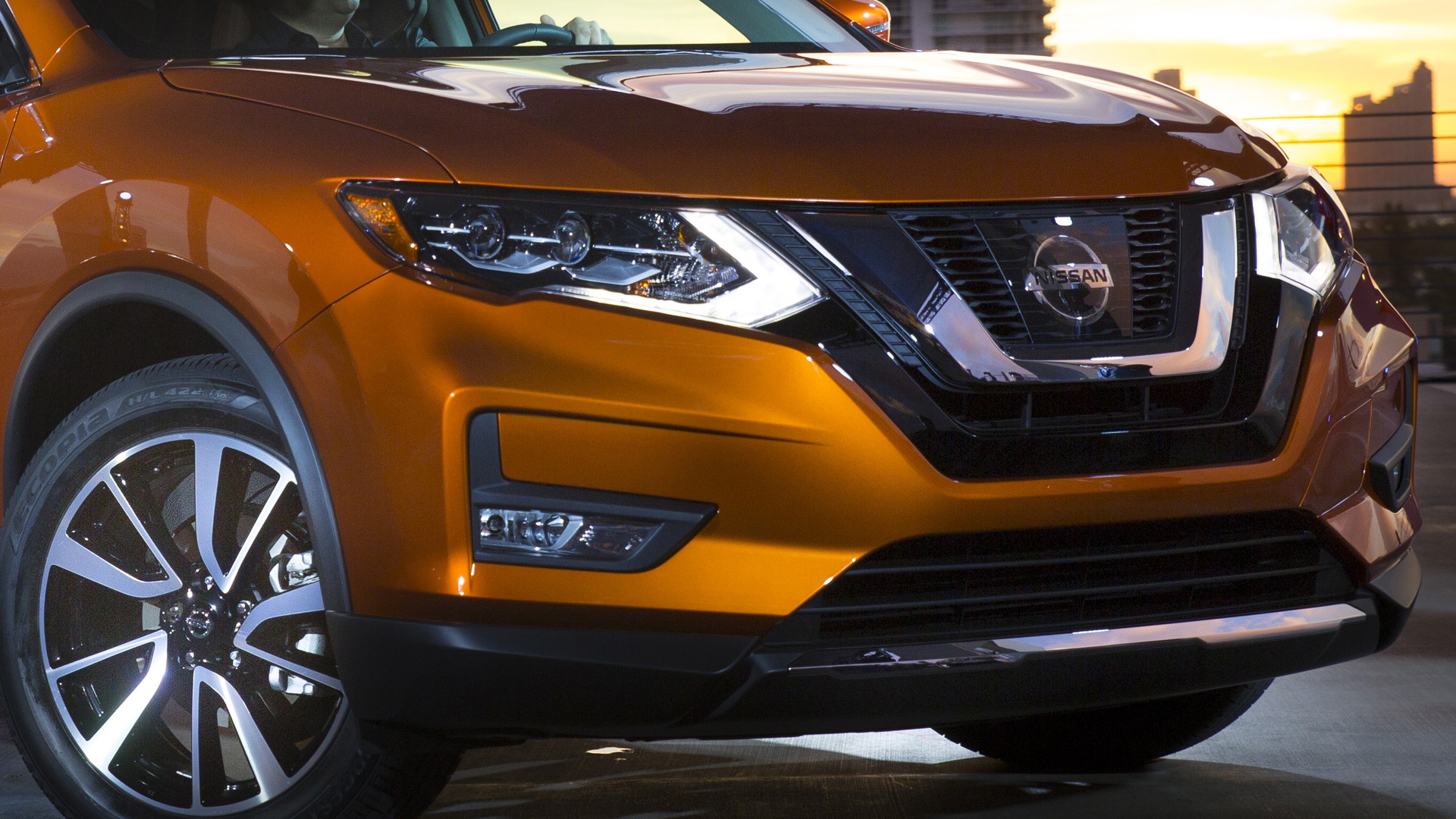 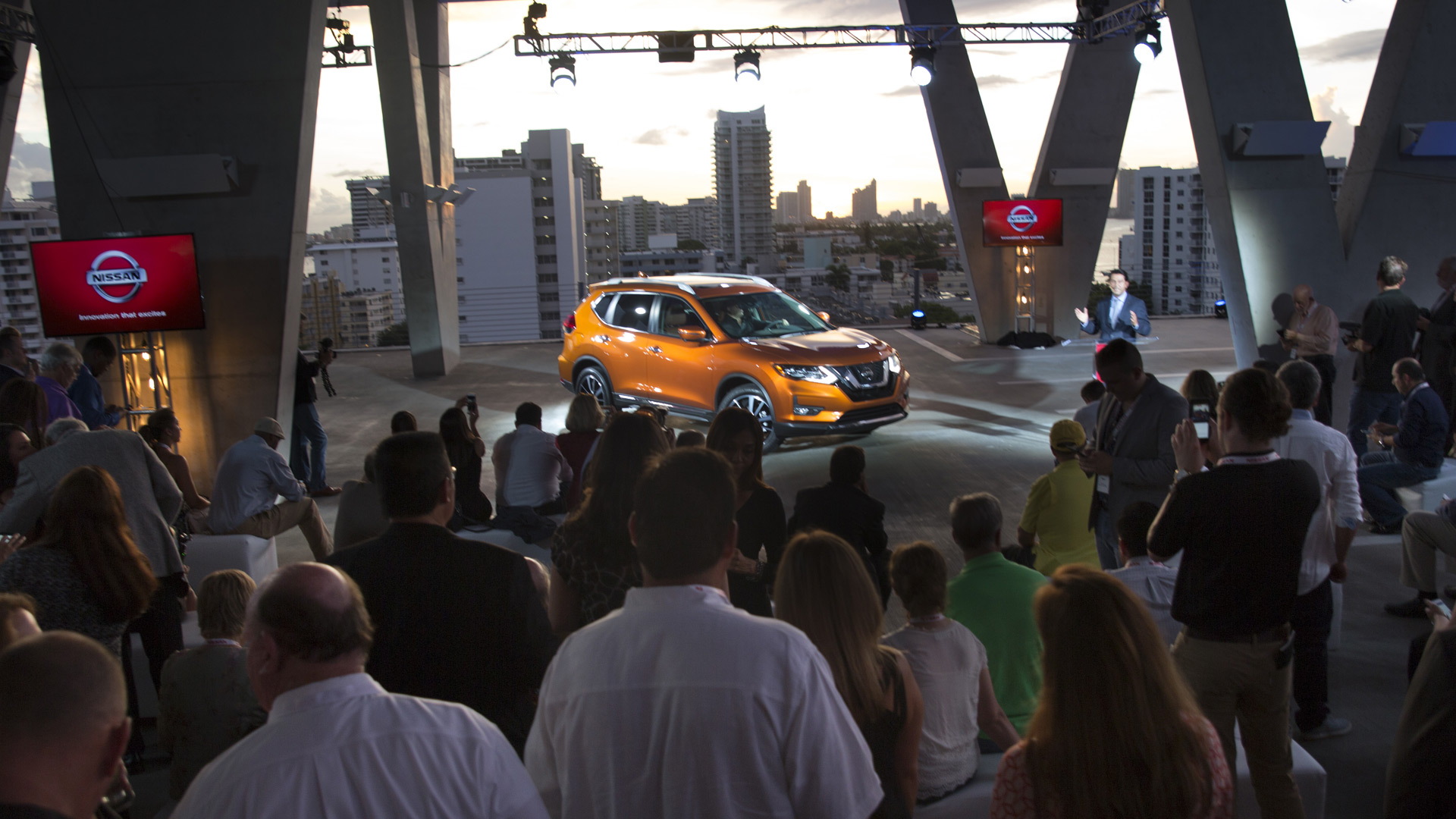 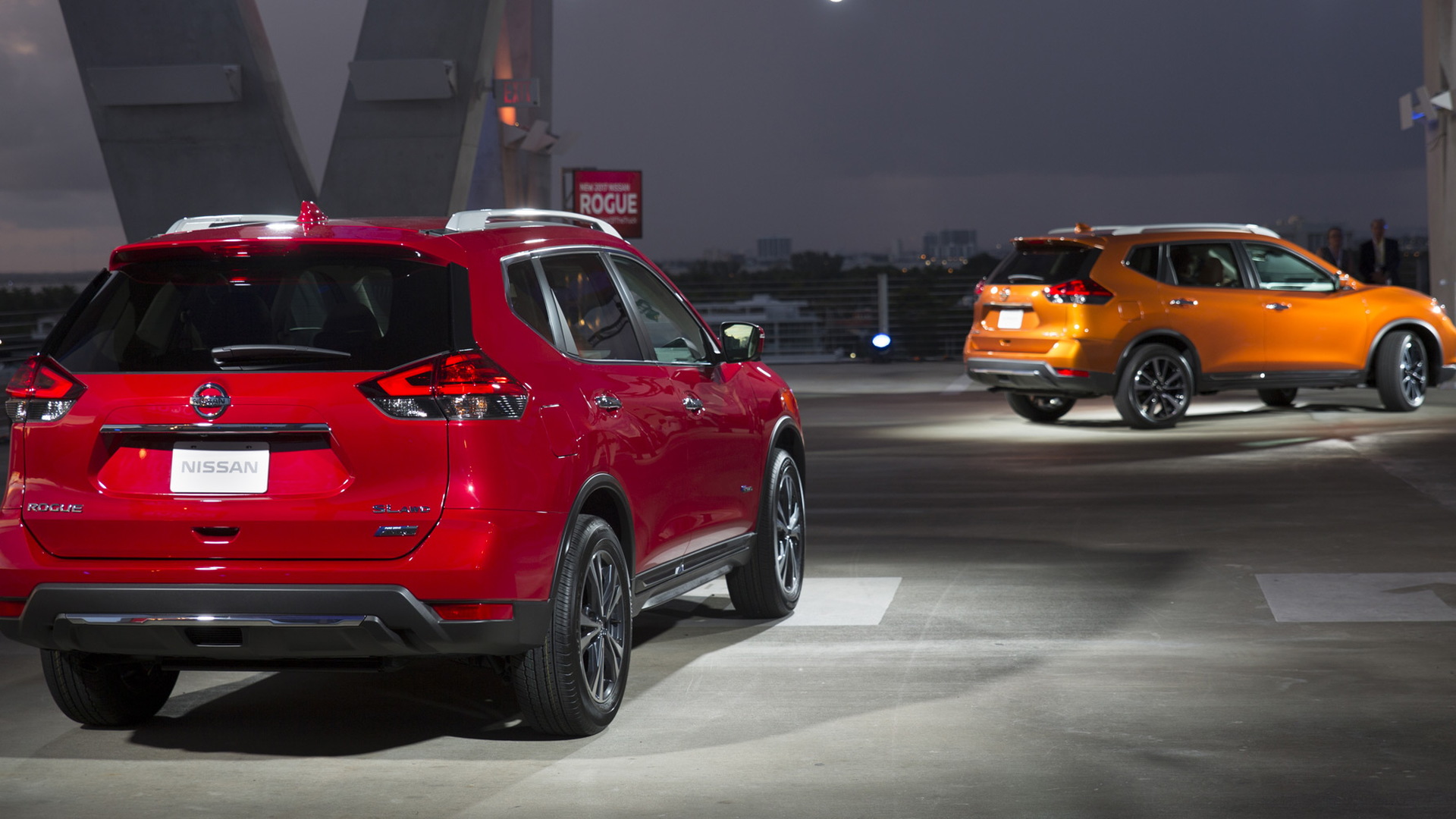 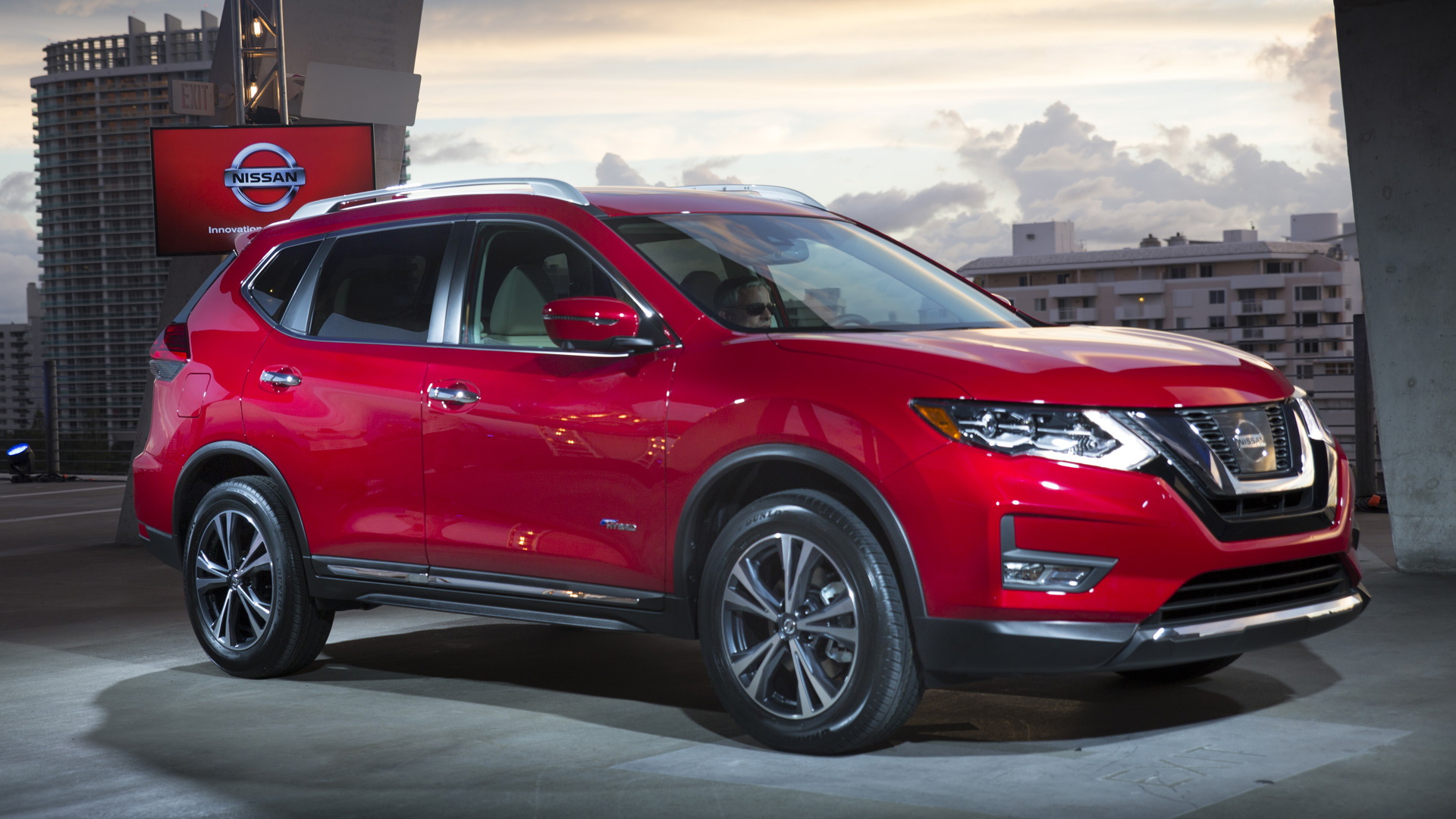 Nissan’s Rogue has been huge hit for the automaker.

Buyers in the United States snapped up 287,190 examples last year, making the compact SUV the second most popular model after the Altima in Nissan’s fleet, and this year’s tally is on track to be even higher.

The roomier, more stylish current generation was introduced for the 2014 model year and has now been updated for 2017. The design hasn’t changed much but there’s a new hybrid option on offer.

The powertrain in the new Rogue Hybrid pairs a 2.0-liter inline-4 with an electric motor integrated with the transmission, in this case a CVT. Peak output is a reasonable 176 horsepower.

The regular Rogue continues with its 2.5-liter inline-4 good for 170 hp. It also features a CVT and is available with front- or all-wheel  drive.

The 2017 Rogue made its world debut on Friday at the 2016 Miami auto show. Nissan used the event to also premiere a new Sentra SR Turbo sports sedan.

For more on the Nissan Rogue, read the in-depth reviews over at The Car Connection.