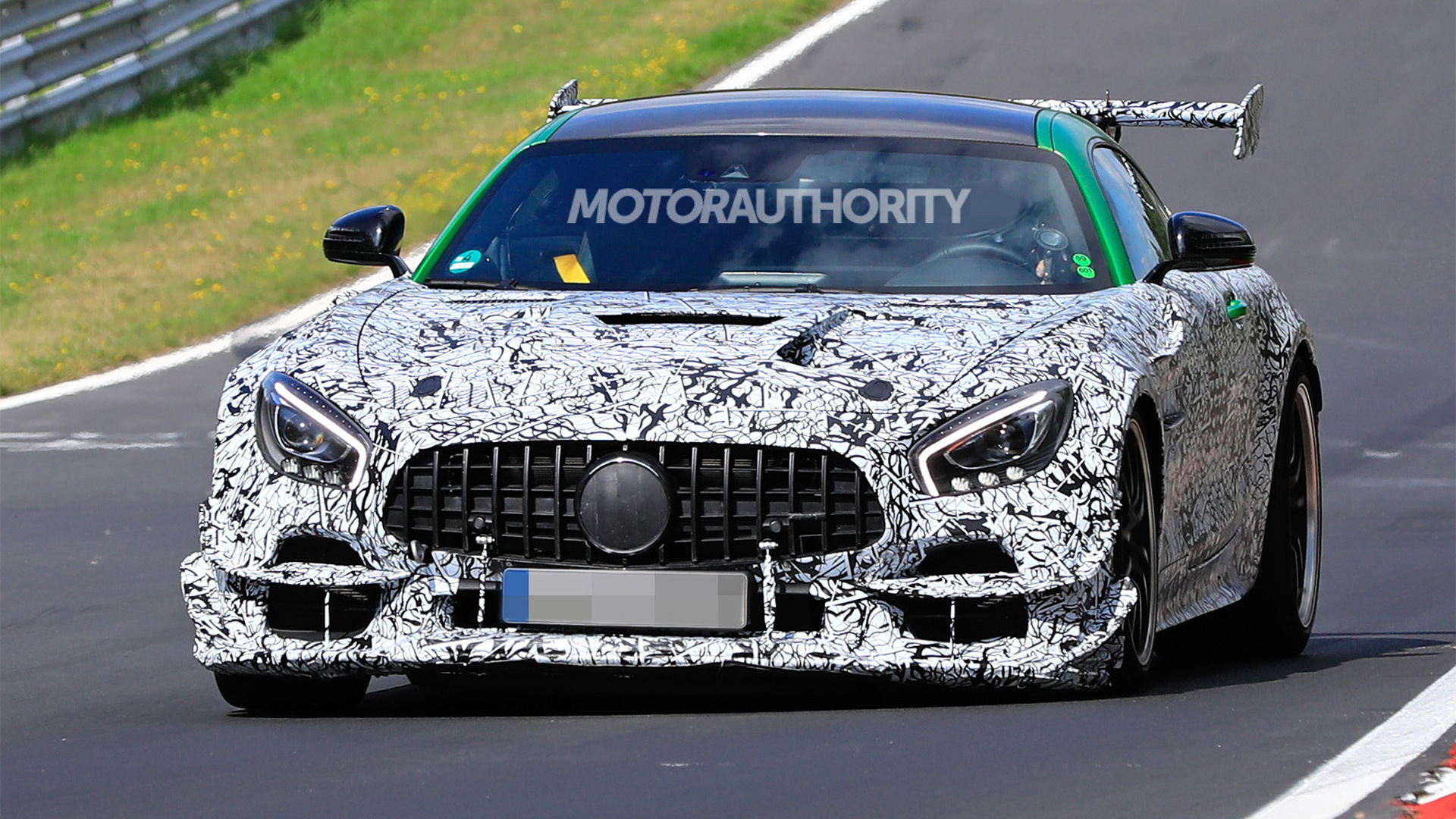 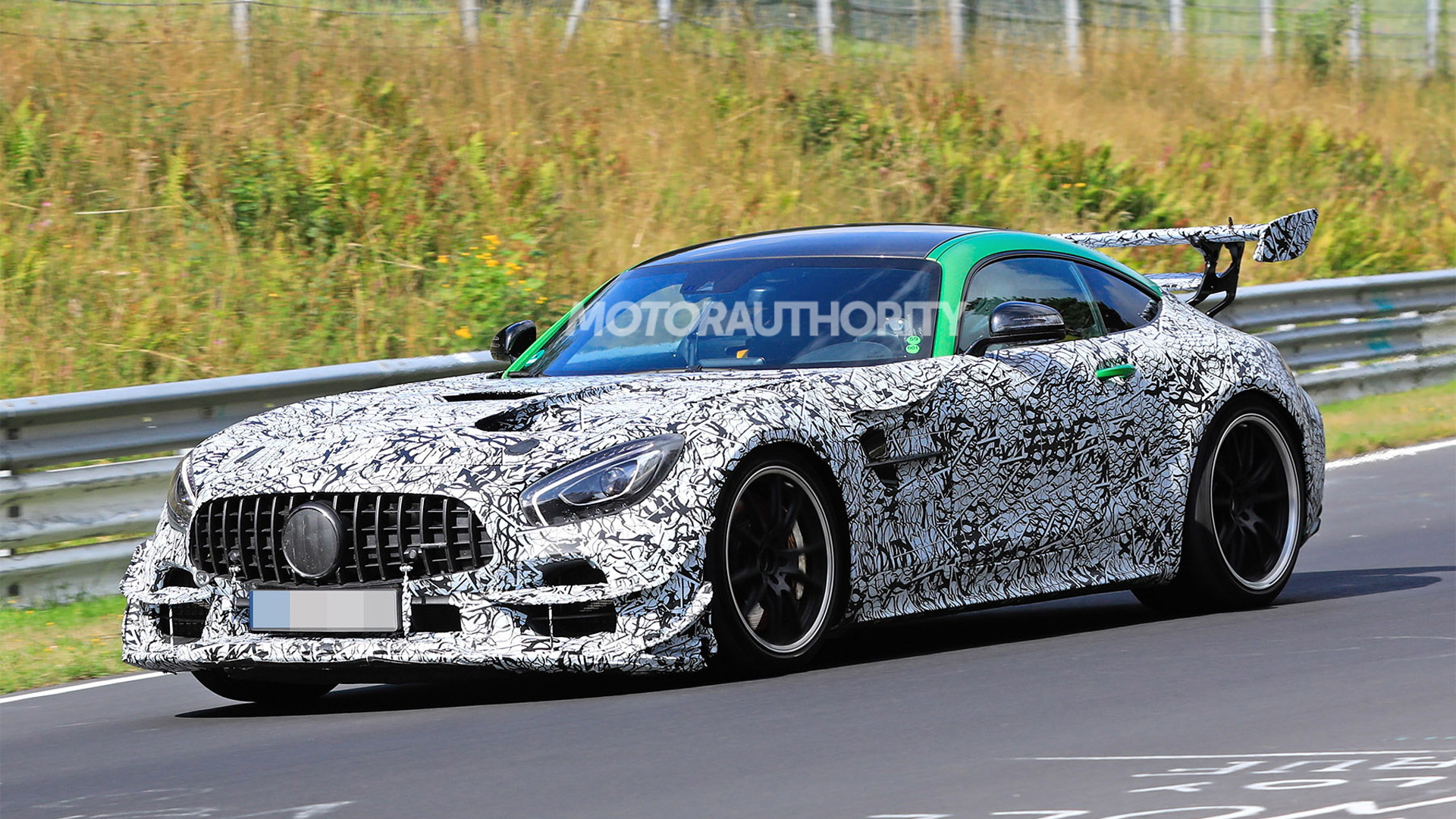 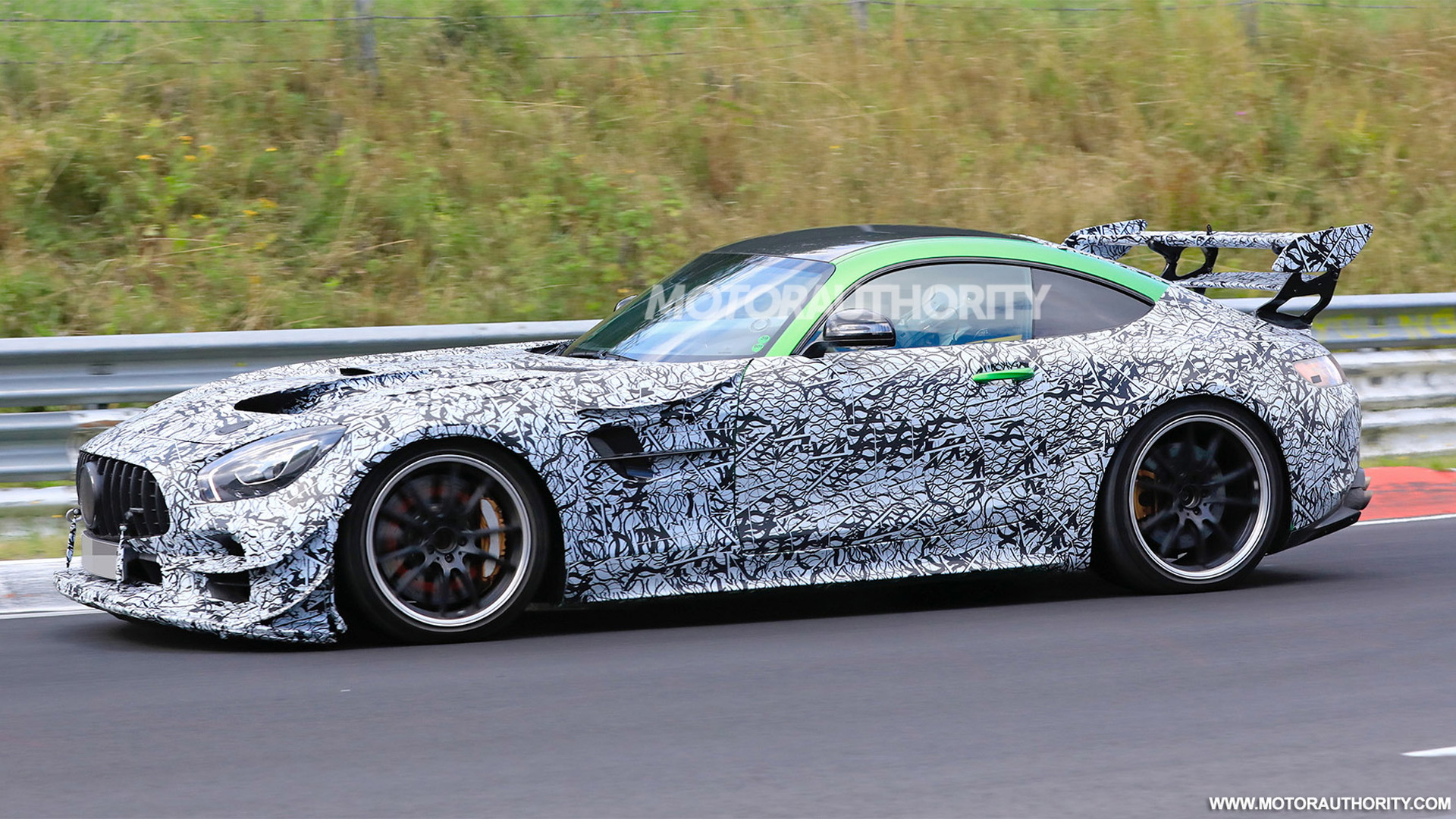 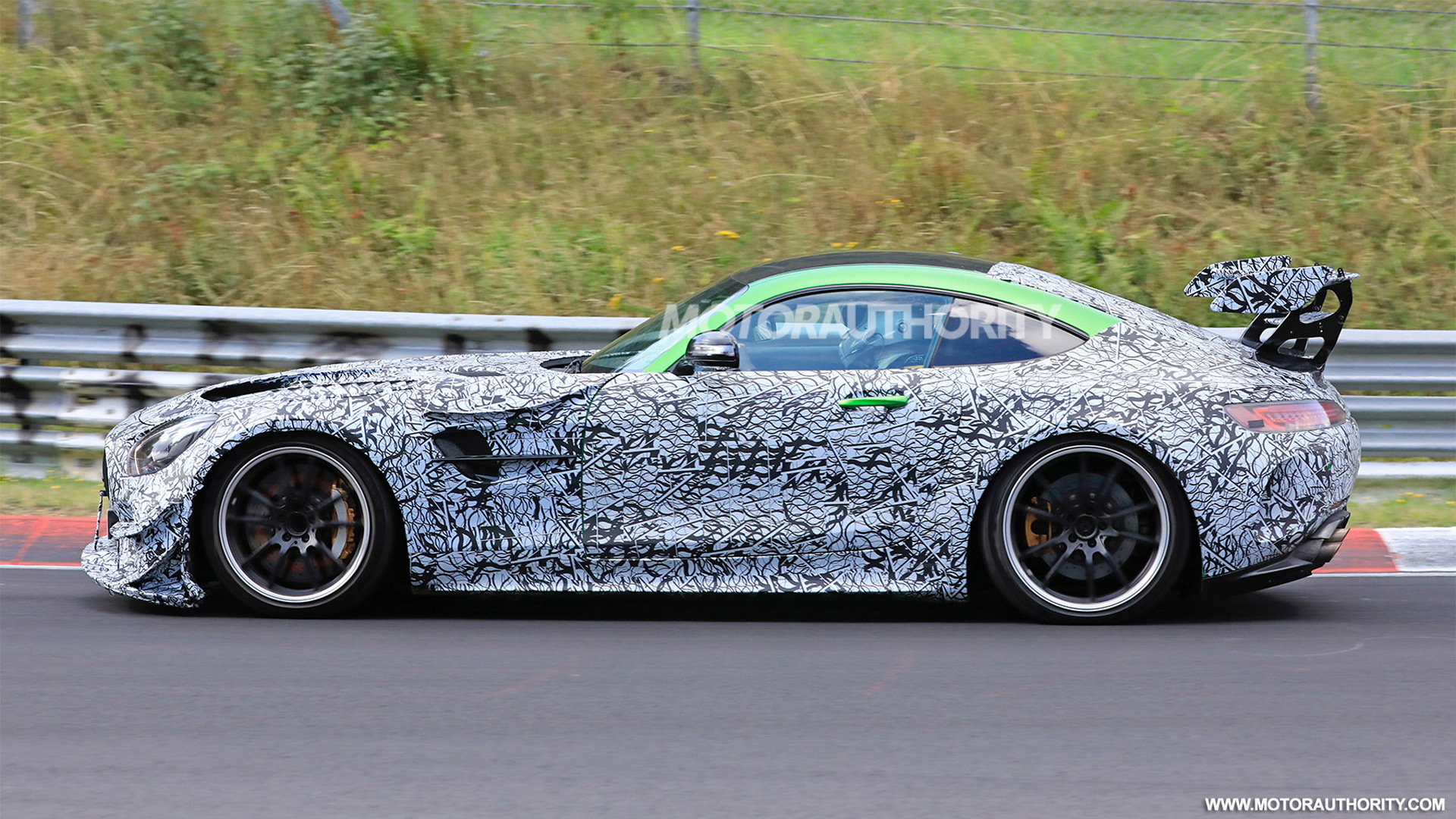 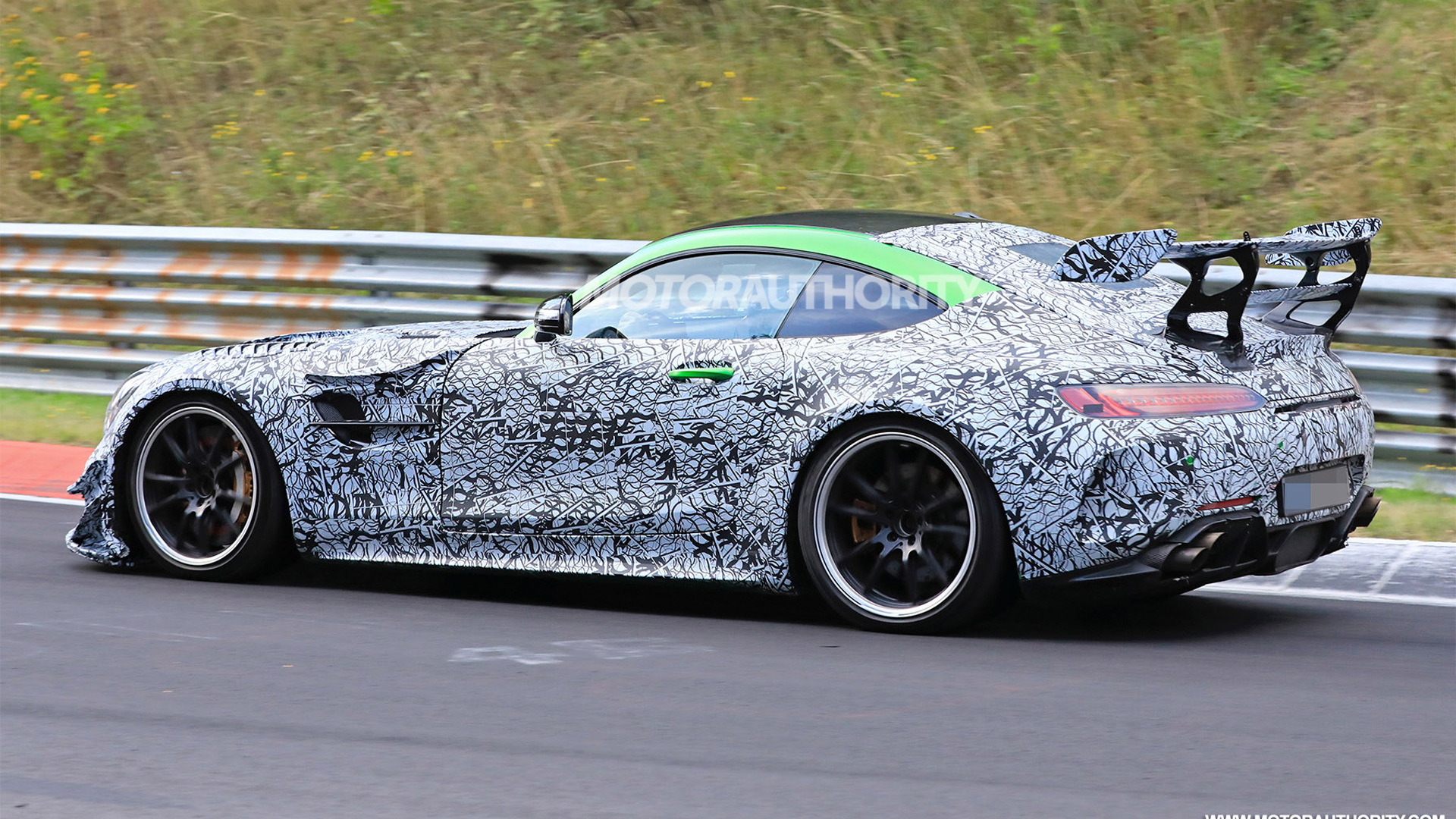 AMG is working on a new engine for the hottest of its hot AMG GT models, the 2021 Black Series. With the car thought to be just around the corner, AMG is starting to let slip some of its secrets.

In an interview with Wheels published on Tuesday, AMG chief Tobias Moers outlined some of the details of the V-8 that will sit under the hood. While previous rumors suggested that the powerplant could get some electric help, Moers hinted instead that it will make big power with the help of good, old-fashioned tuning rather than electrification.

The "base" AMG GT already packs a healthy 469 horsepower thanks to its twin-turbocharged 4.0-liter V-8, but rumors are the GT Black Series' even-hotter tune could produce more than 700, putting it in such lofty company as the McLaren 720S and Porsche 911 GT2 RS.

Not content with that tease, Moers also revealed that the Black Series will not be the last of the purely gasoline-powered AMG GT models, promising that while it may become a narrower niche of the company's product line as electric AMGs coming into focus, there is still a future for ICE.

As with all of its Black Series cars, we expect AMG will bring a healthy dose of upgrades to the 2021 AMG GT, including weight-reducing materials, a track-oriented suspension, over-the-top aero and, of course, some visual flash to complement the substance.

The 2021 Mercedes-AMG GT Black Series is due in 2020, so we should see what Affalterbach's finest have in store for us some time before the middle of next year.