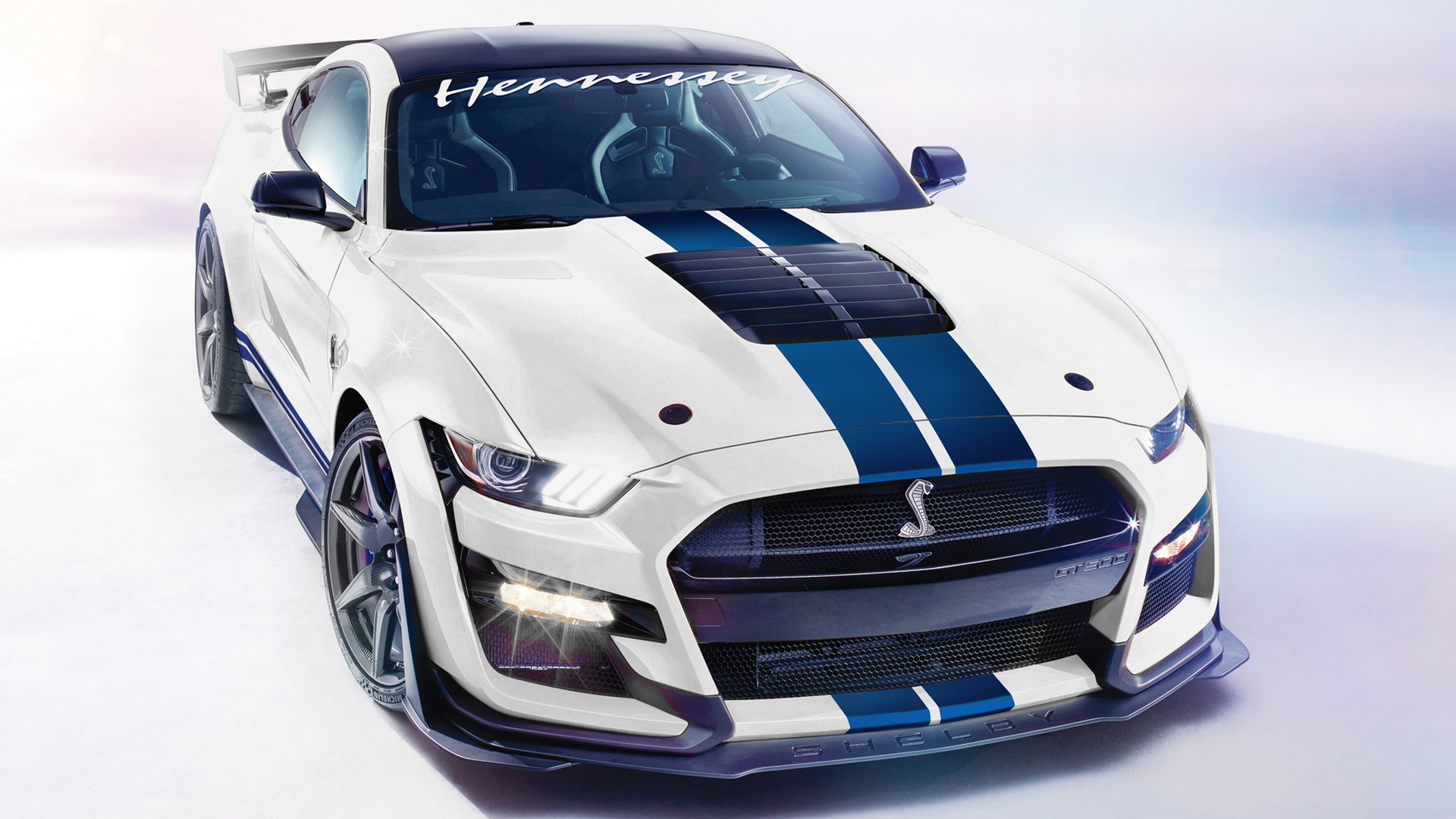 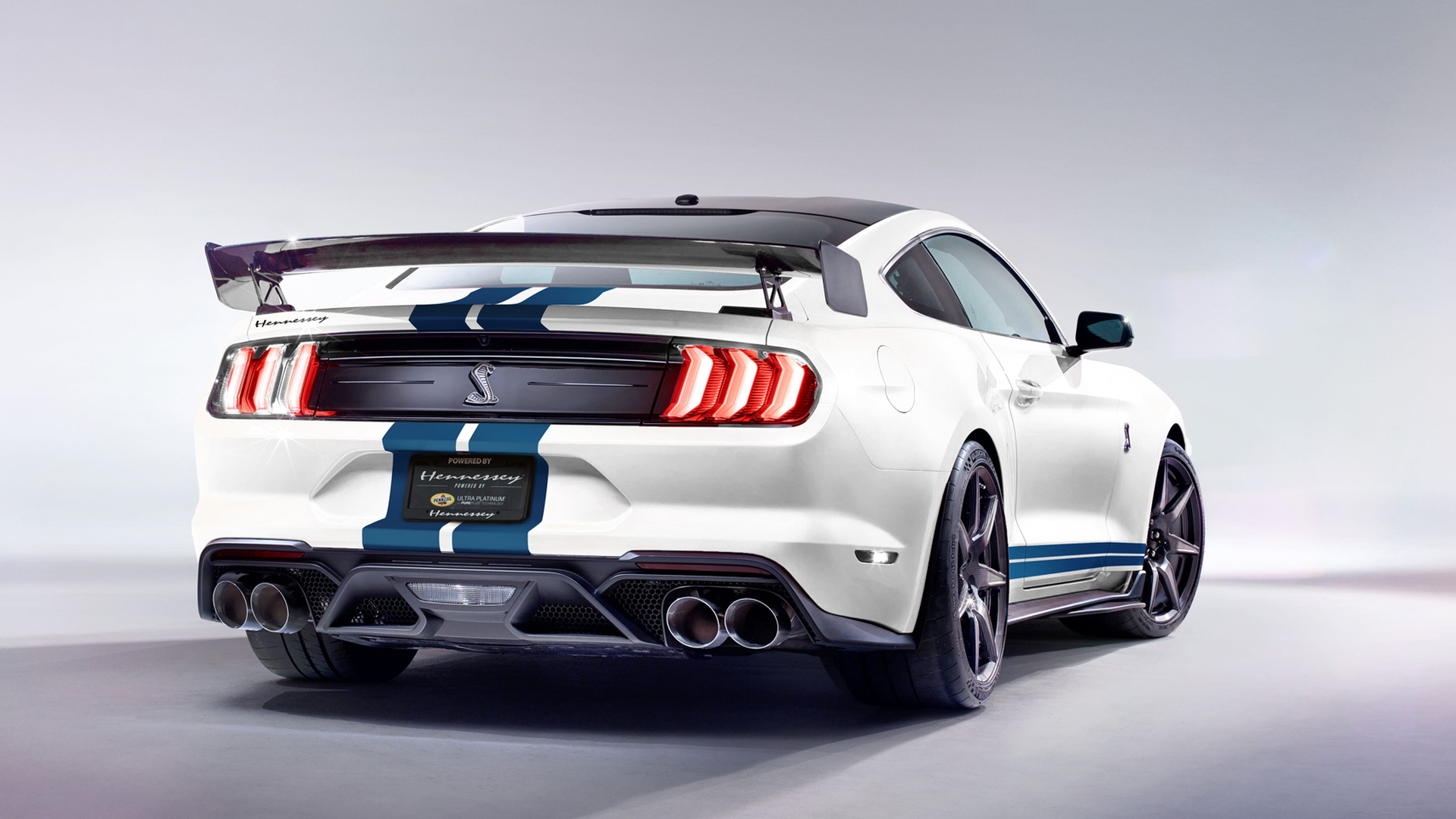 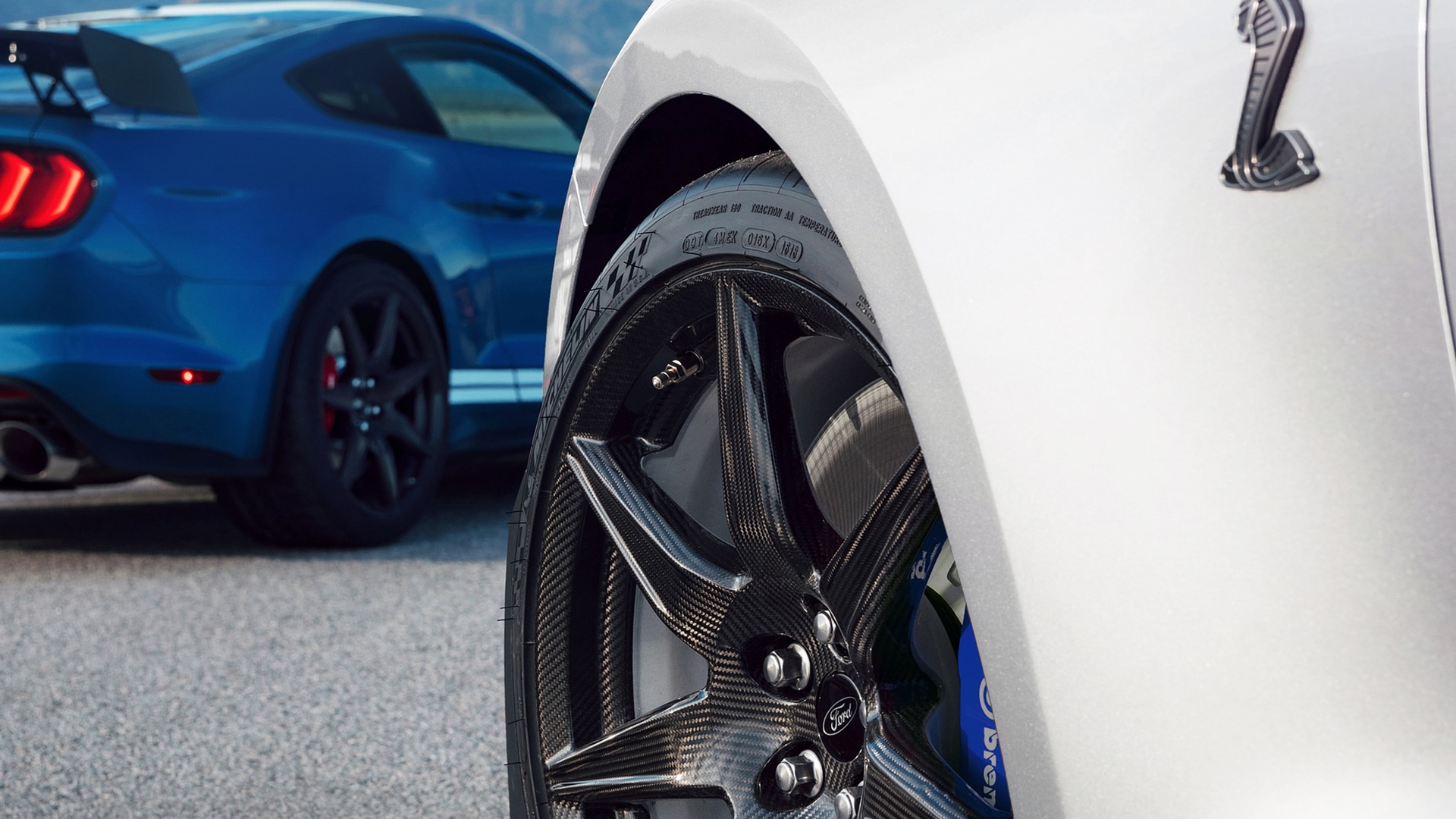 Hennessey Performance rarely wastes time when it comes to developing power upgrade packages for America's flagship muscle coupes. The 2020 Ford Mustang Shelby GT500 is no exception. The Texas-based tuner will offer three tiers of power upgrades for the upcoming super 'Stang, topping off the hierarchy with a twin-turbo, 1,200-horsepower version aptly named the Venom 1200.

Hennessey relies on supercharger upgrades for its lesser two packages—the Venom 850 and 1000. Heck, with 850 horsepower and 725 pound-feet of torque, the Venom 850 isn't really much of a bump over the 2020 GT500's already-impressive factory output (760 hp and 625 lb-ft). Hennessey squeezed the extra 90 horsepower and 100 lb-ft out of the factory setup with a supercharger pulley and belt upgrade, long-tube headers with high-flow cats and a free-breathing air intake.

The Venom 1000 ups the ante with a 3.0-liter supercharger upgrade, a bigger intercooler and some fuel system upgrades. The transmission is also beefed up to handle the extra power.

The Venom 1200 is where things really get interesting. For this package, the supercharger system gets tossed completely in favor of turbochargers. It also gets upgraded engine internals to handle the extra oomph. While the milder Venom packages will run fine on 93-octane gas, the Venom 1200 needs E85 or 109-octane race fuel to make its rated 1,200 hp and 1,000 lb-ft of torque, but that's a small price to pay for Bugatti-like levels of power.

All Venom models get unique interior and exterior treatments, including "Hennessey" badges and headrest embroidery along with under-hood and dash-mounted serial number plaques.

Hennessey doesn't limit its tuning efforts to American muscle alone, though a glance at some of its recent releases may lead you to believe otherwise. The tuning company is no stranger to the likes of Jaguar and McLaren, which have been canvases for some seriously high-output machines.