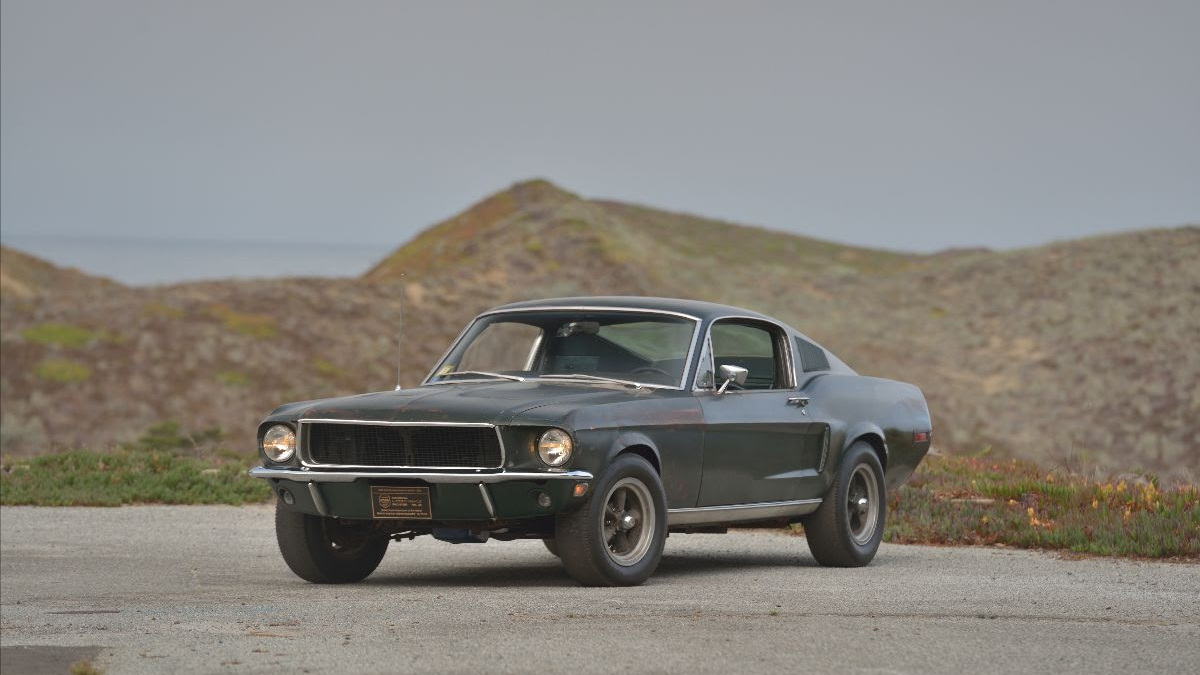 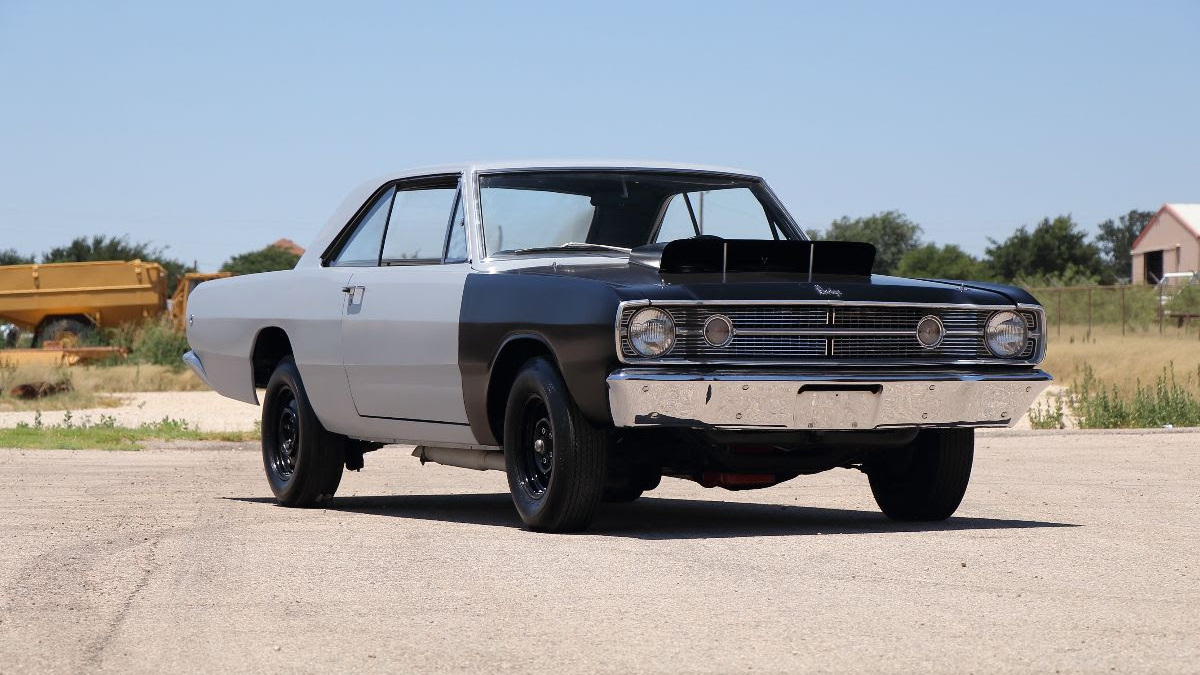 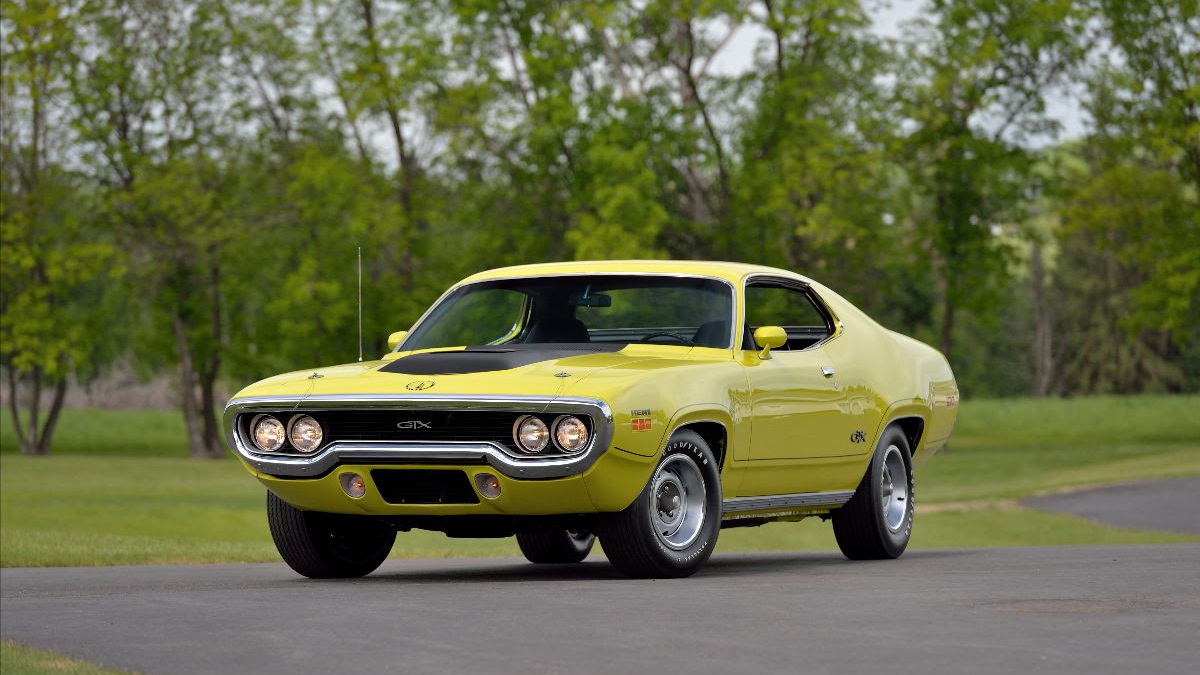 More than a 1,000 classic muscle cars are headed to Mecum's upcoming annual auction in Dallas, Texas. In other words, if you're a fan of old-school American muscle, the auction will most likely have something for you.

More than a dozen private collections will be featured at the event. There's even a special surprise: a teaser of the 1968 Ford Mustang from the movie "Bullitt," which will be crossing the block at Mecum's auction in Kissimmee, Florida, next January.

Mopar fans will enjoy several of the feature lots such as a 1969 Dodge Daytona which carries the lowest serial number for Daytona production, and a numbers-matching 1971 Plymouth Hemi GTX that is one of just 19 produced with an automatic transmission. There will also be a 1968 Dodge Hemi Dart LO23 Super Stock, one of only 80 ever produced.

Those whose tastes lean toward General Motors will appreciate a collection of Buicks dubbed the "GS Quartet," which comprises a 1970 GSX and three examples of the 1970 GS, (a Stage 1 prototype show car, a GS Stage 1 automatic and a Stage 1 4-speed). Also crossing the block will be a whole mess of Chevrolet Corvettes from the Hugh Sieck Collection and the Henry Lewis Collection.

The 1968 Highland Green Mustang featured in Steve McQueen's "Bullitt" will be on display throughout the auction to drum up excitement for its shot at the block in January. When it finally sells, we will likely see bids ranging well into the millions.

The Dallas auction runs from Sept. 4-7. Registration remains open, though extra fees apply if you register after Sept. 3.