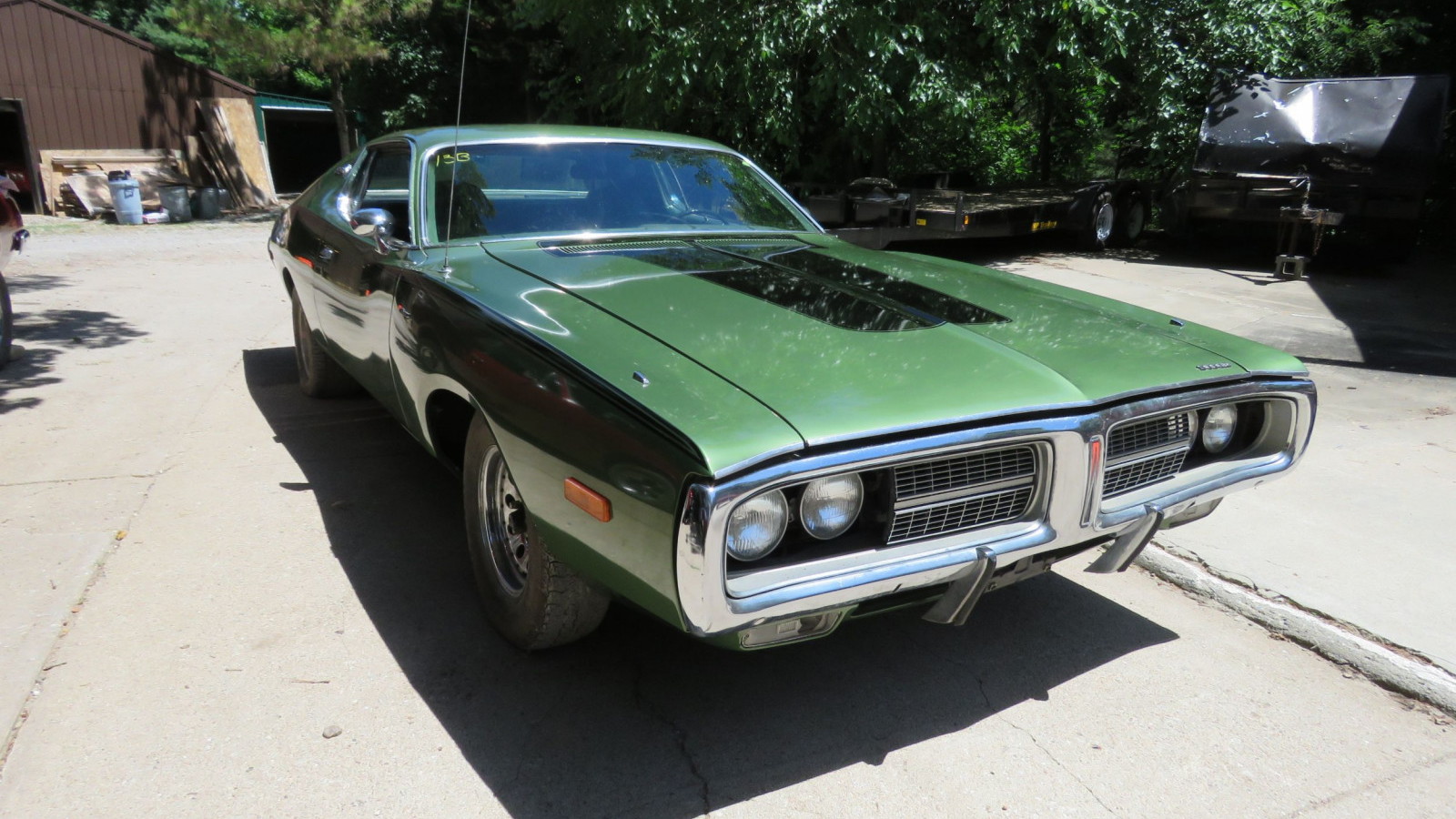 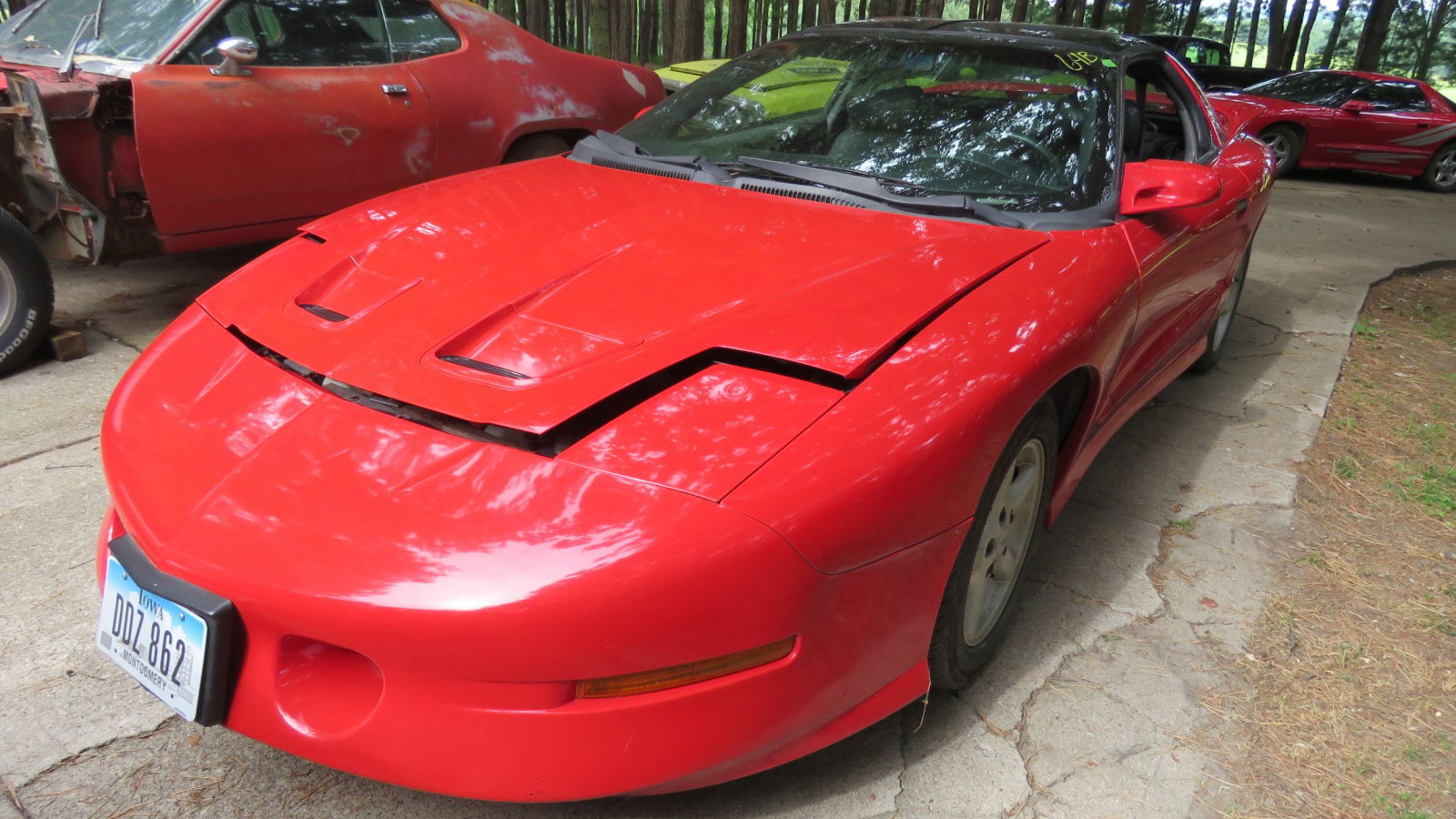 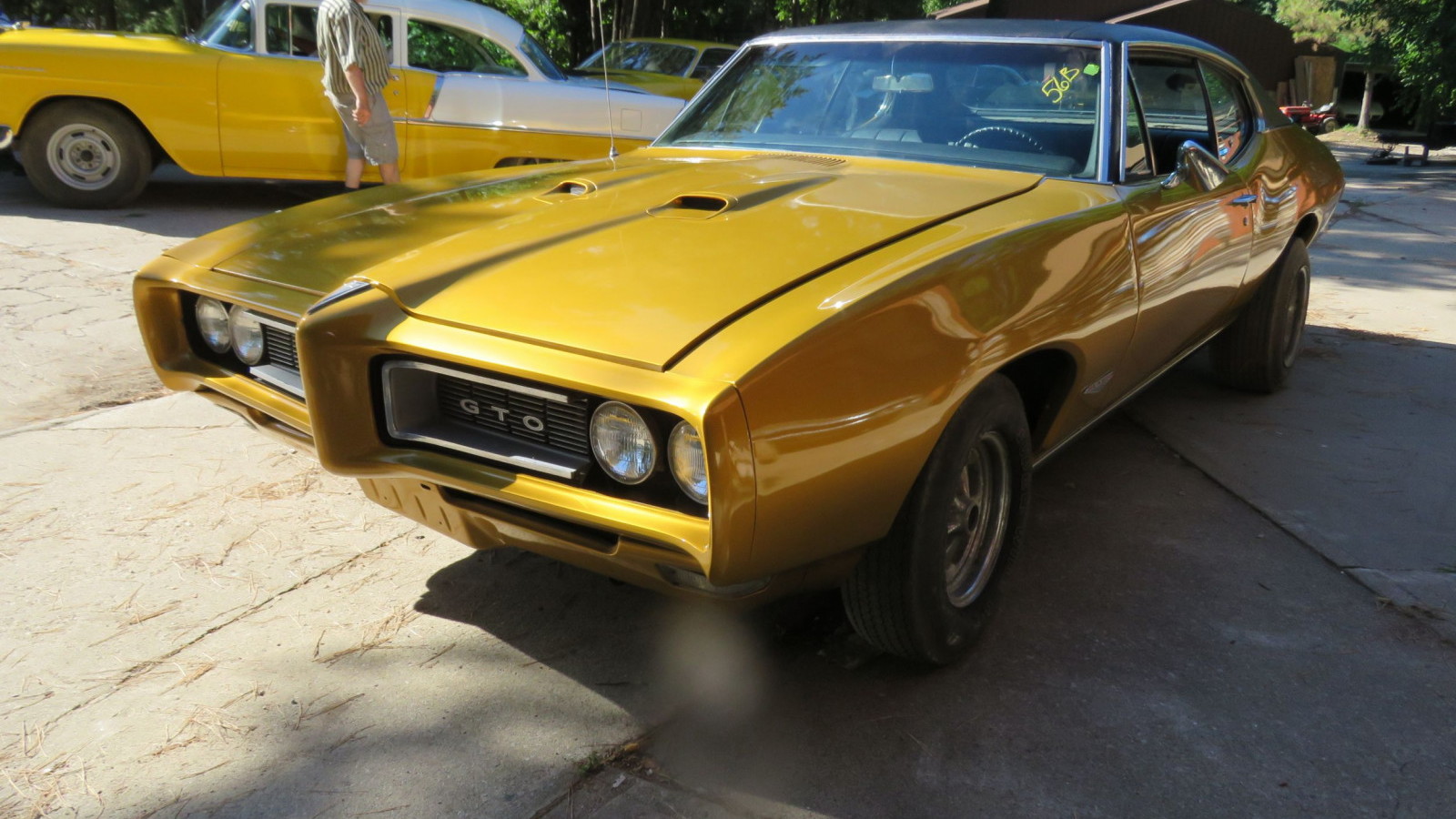 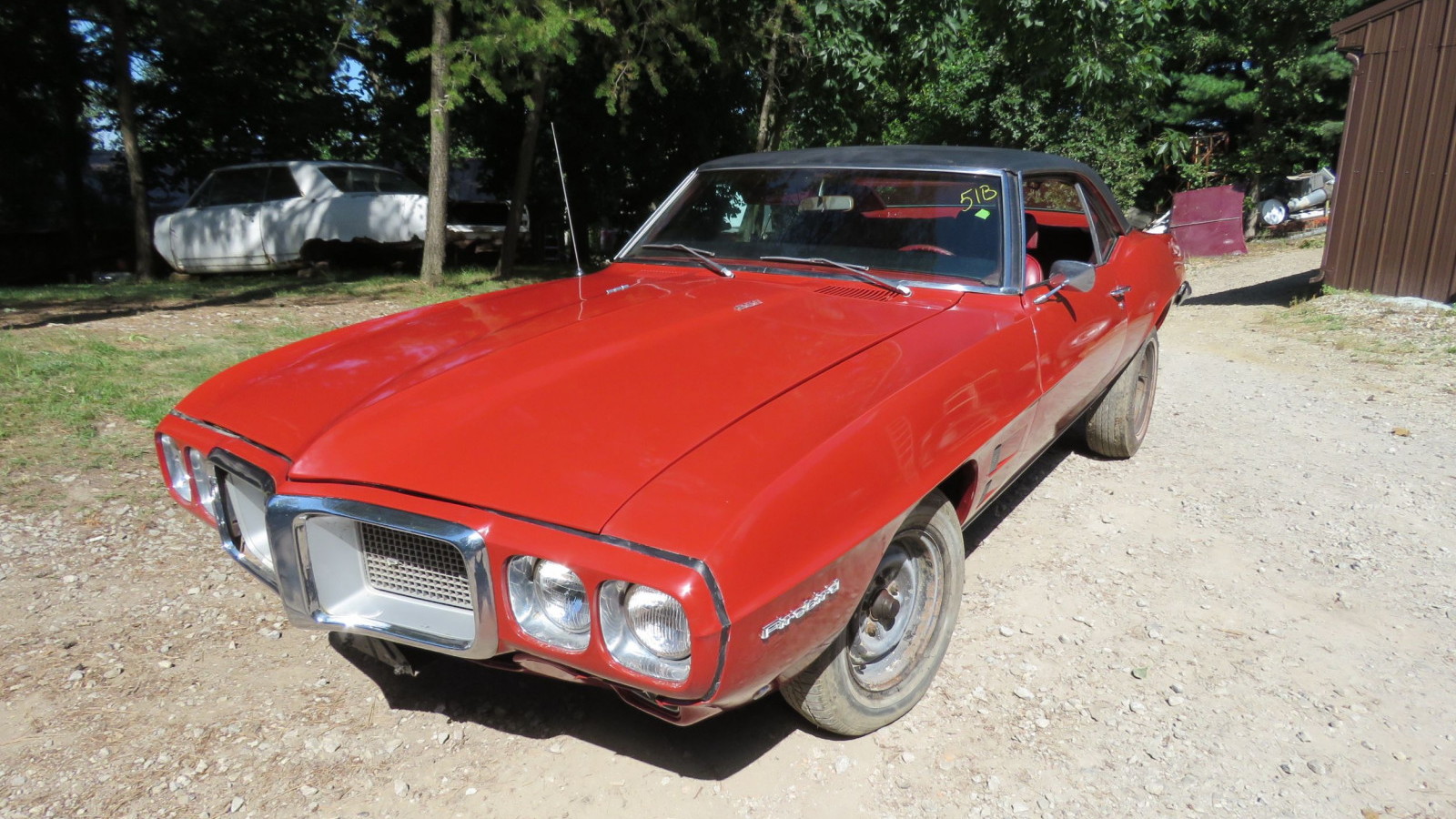 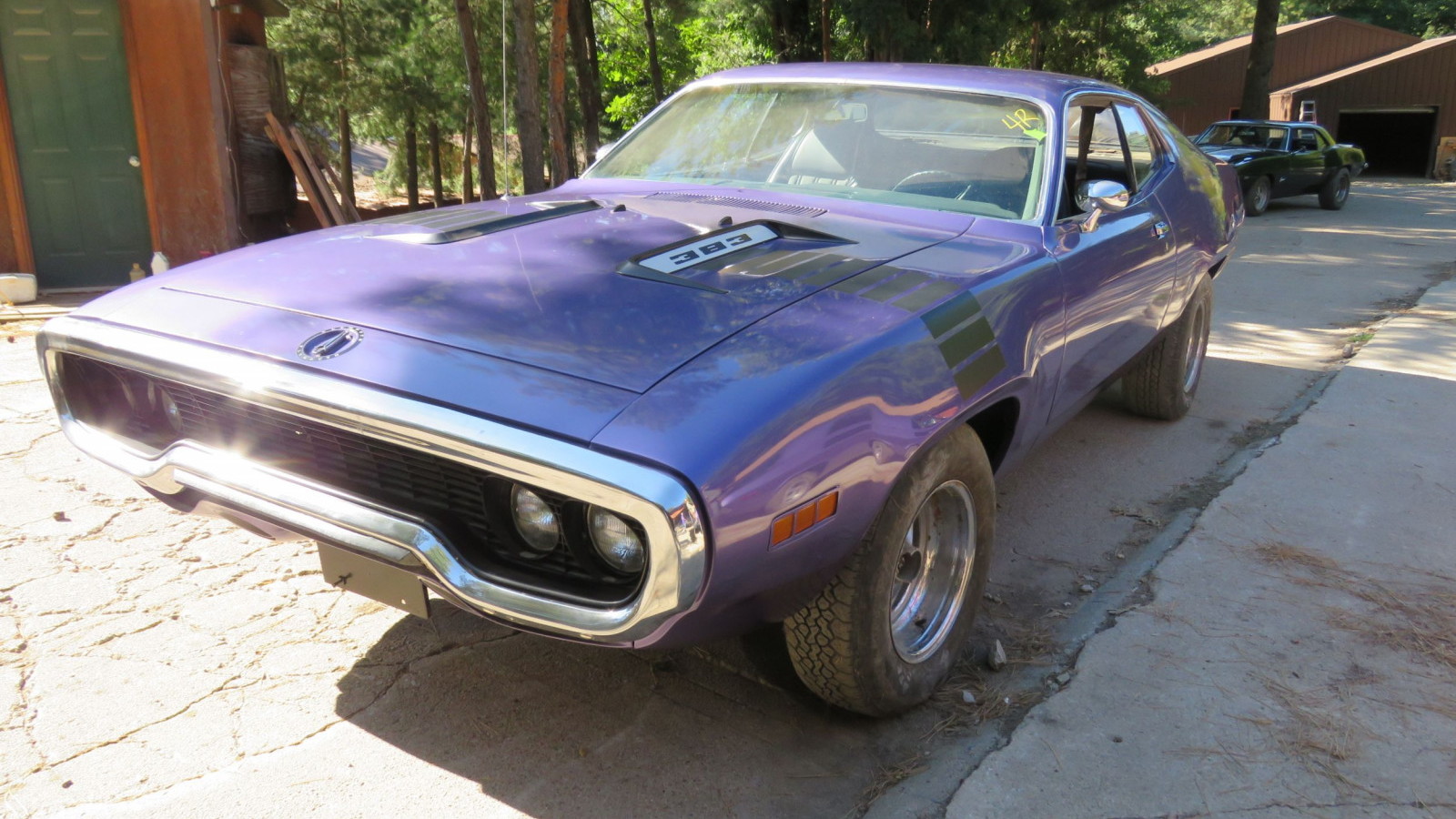 Enthusiasts can occasionally cross the line from collector to hoarder. At some point in the course of a four-decade-long collecting binge, we suspect Coyote Johnson found himself on the wrong side of that demarcation. The result is this 90-lot collection of muscle cars and parts going up for auction in Iowa later this month.

We've all seen barn finds. At this point, they're almost ubiquitous in the collector car world. Sometimes, one stands out, whether due to the rarity of the find or the sheer scale of its contents. This jackpot falls squarely in the latter camp.

Plus, it gives us an excuse to say "Coyote Johnson."

"Coyote" isn't actually Johnson's first name, but a sobriquet acquired from years of chasing Road Runners. We suspect may be as much a not-so-PC euphemism as it is an allusion to his love of Plymouths. After all, as the auction listing states, "If you had a hot car, you got the girls."

One hot car wasn't enough for Johnson, who converted drag racing victory purses into additional acquisitions, gradually building up a collection of V-8-powered American metal that will make those of you (okay, us) with automotive ADD envious.

Despite his nickname, Johnson clearly didn't discriminate when it came to spending his winnings. Though the collection is a bit light on Ford-family products, both Mopar and GM are broadly represented, with Plymouth and Chevrolet being the clear stand-outs.

For those who prefer their muscle cars a little more rad, there are even a few fourth-generation F-Body Pontiac Trans Ams in the mix. A few practical vehicles are included, too, such as a 1984 GMC High Sierra 1500 and a 1980 Lincoln Town Car Limousine.

Oh, and if you need a car hauler, there's one of those too.

The accompanying video shows the cars in several buildings on ol' Coyote's property. Many of the cars have been put away and left to sit for years, so they will need some TLC from their new buyers. While some run, many don't. The cars will be moved to the Montgomery County Fairgrounds in Red Oak, Iowa, where VanderBrink Auctions will sell them off of Sept. 14.