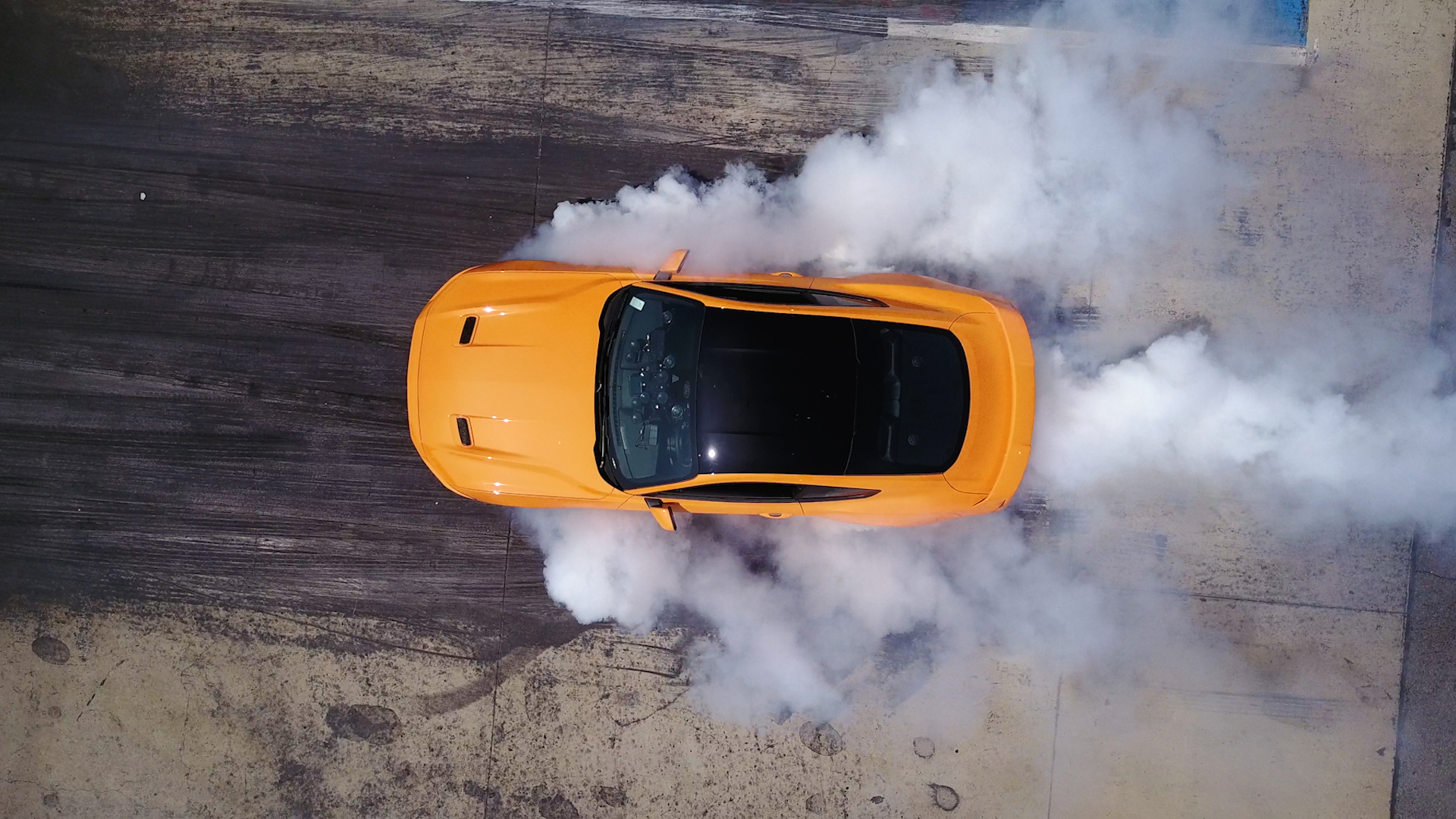 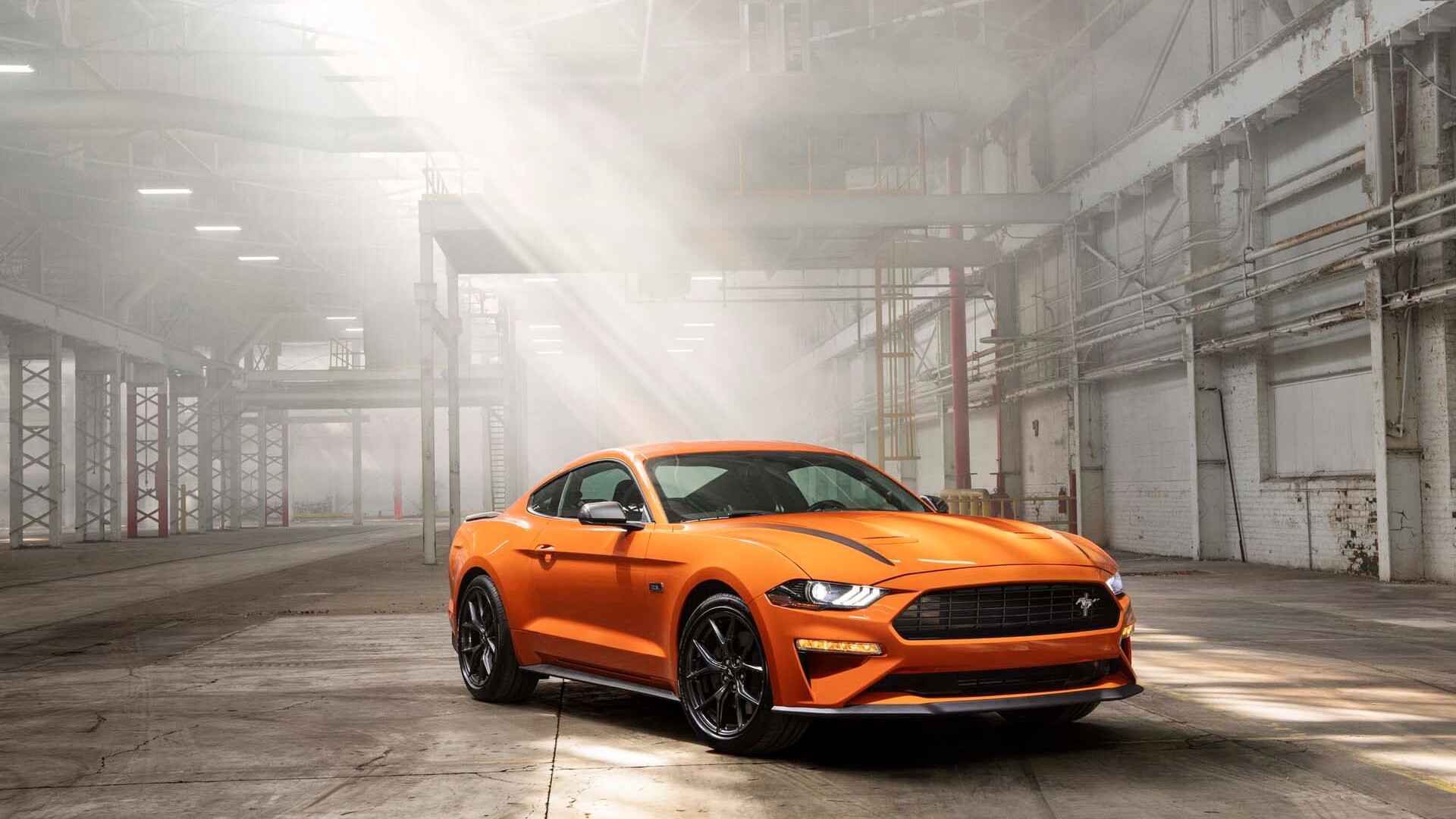 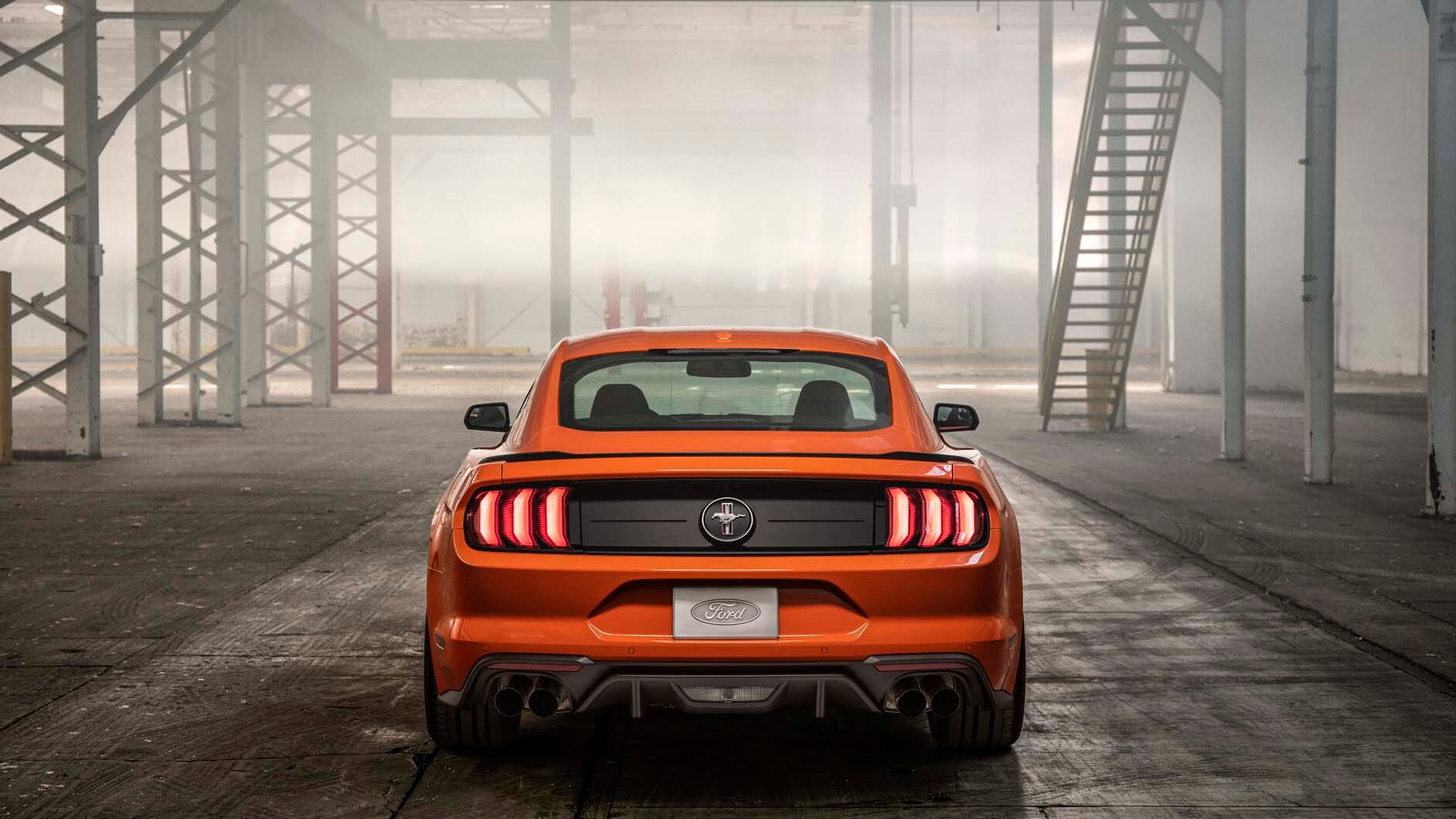 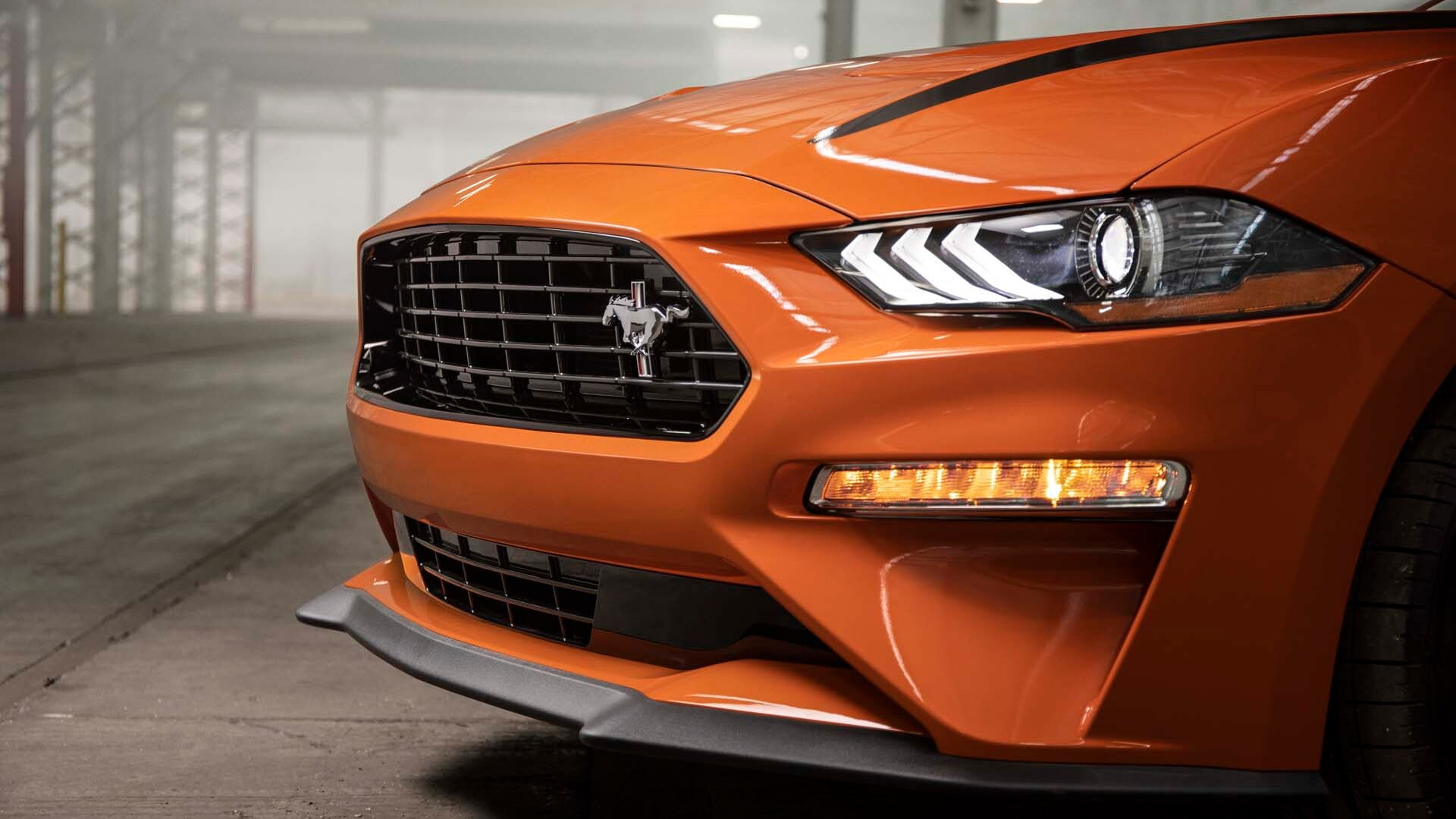 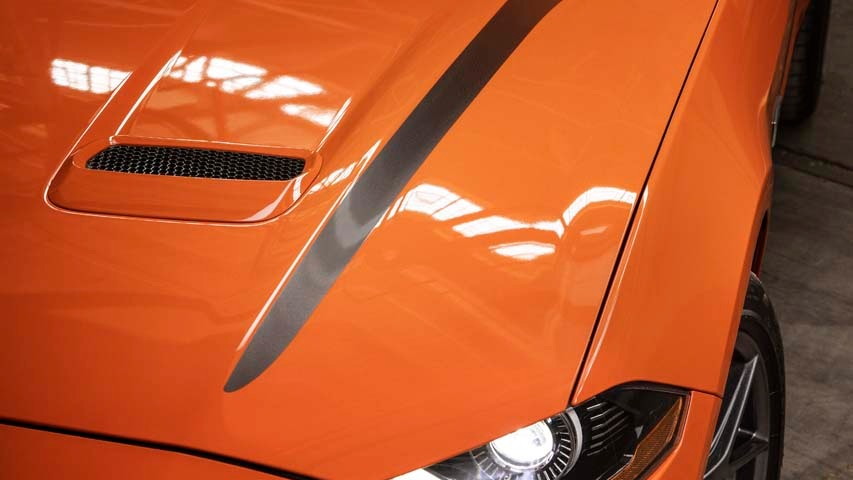 When Ford debuted the 330-horsepower Mustang EcoBoost High Performance Package (HPP) earlier this year, it drew immediate comparisons to the turbocharged Fox-body Mustang SVO of the mid-1980s. Indeed, ahead of its announcement, we were among those who speculated that Ford's development mule signal a revival of the SVO nameplate.

It was not meant to be, however. The name of the range-topping performance variant of Ford's turbo-4 is much more of a mouthful than "SVO," but there's a reason for that – one that makes a great deal of sense. SVO was more than a badge; it stood for "Special Vehicle Operations."

Jim Owens, Ford's project lead for Mustang, put it quite succinctly to Muscle Cars & Trucks: “SVO was an engineering organization… SVE, SVO, SVT – those were all engineering entities that actually did the work."

Ford's long-standing tradition of naming its performance variants for the teams that built them ended when SVT ("Special Vehicle Team") was folded into the new Ford Performance division, which has since overseen such projects as the Shelby Mustang Cobra variants and the latest revival of the GT supercar.

The hotted-up turbo Mustang, however, did not fall under that team's purview. It was the brain child of a skunkworks team at the company's Arizona proving grounds.

If you ask us, there's probably more to it than that. While the HPP and the old Fox Body SVO are both engineered around a 2.3-liter turbo-4, their similarities really end there. The SVO's light weight and small-displacement engine allowed it to perform as well as the flagship GT, V-8 and all.

The HPP may scoot for a 4-cylinder Mustang, but it's not on the same level as a comparably equipped GT with its 5.0-liter V-8. If Ford is going to revive the SVO moniker, it should be on a car more worthy of the label.

That's still not completely off the table. Ford's employees are not shy about the fact that the company still owns the trademark for SVO, and often give coy responses when asked whether such a project is underway.