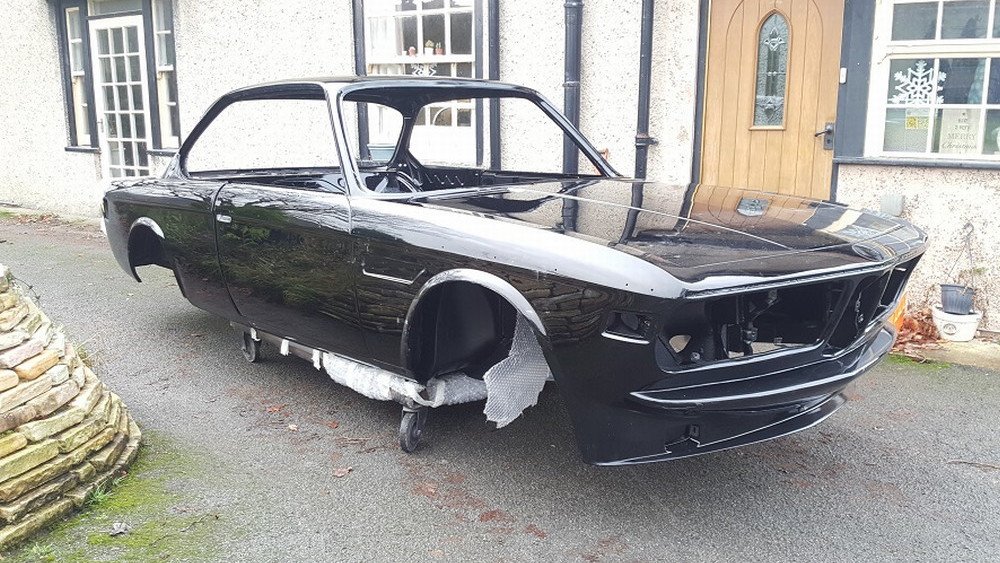 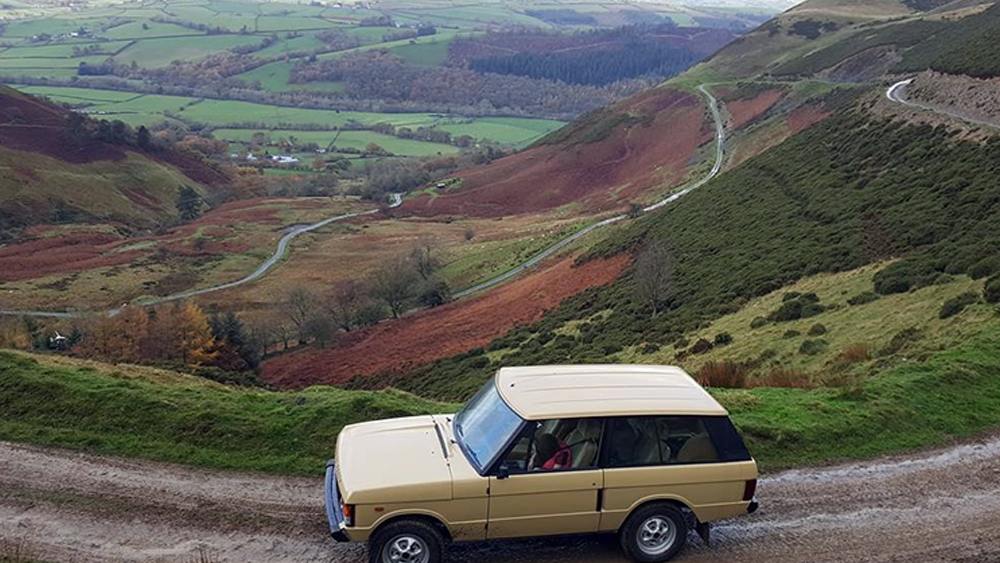 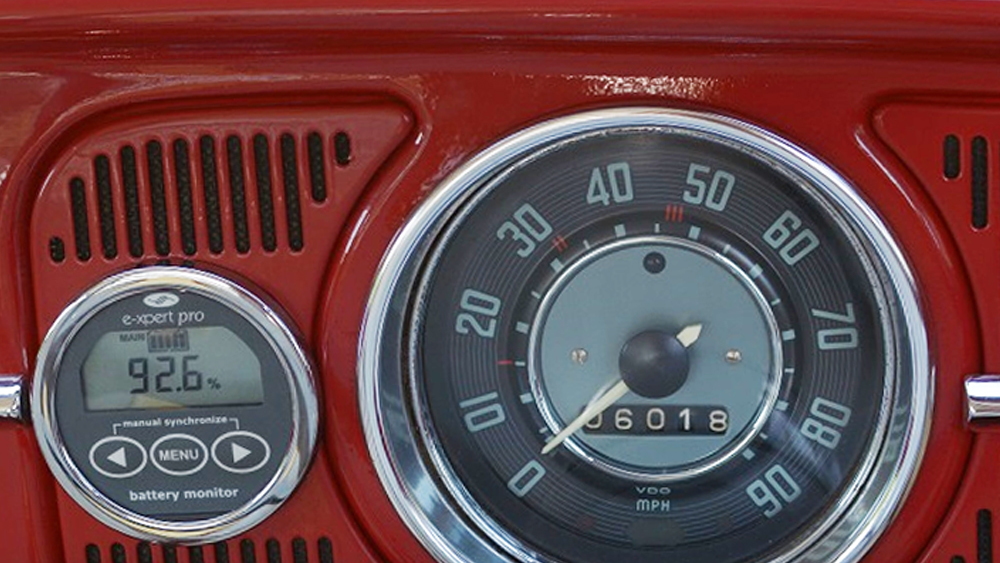 If a Tesla falls in a concrete jungle and no enthusiast is around to hear it, does it make a sound? Surely, it doesn't produce anything close to the glorious wail of a classic Ferrari, but it does make something much, much quicker.

That's the mission of Electric Classic Cars in Newtown, Wales. This small, green-focused company is churning out the British equivalent of resto-modded classics that can do 0-60 in half the time you might expect.

Yes, you read that correctly.

Company owner Richard Morgan (no relation to Morgan Motor Company or the British sci-fi author) is a classic car enthusiast and self-labeled reformed petrolhead. He owns multiple vehicles that have gone under his firm's knife, coming out the other end quicker and cleaner.

Whether it's a donor motor from a Nissan Leaf or a Tesla Model S, the firm has an application for just about any proven EV powertrain. "It was nothing environmental," Morgan told the BBC. "Purely from a car point of view. How can I make it faster, better, more reliable?"

Morgan's Ferrari 308 will now do 0-60 mph in just 3.5 seconds—a far cry from the original car's seven-second benchmark. It could be quicker just based on the motor, but the chassis simply isn't up to that kind of abuse. Morgan claims it could hit 60 mph in just 2.7 seconds if those considerations weren't taken to heart.

The company doesn't exclusively deal in high-end hardware. A glance at the company's site will reveal that cars in desperate need of a performance bump receive just as much attention as its more exclusive projects. Air-cooled Volkswagens are just as welcome as Morgan's BMW E9 or Ferrari 308.