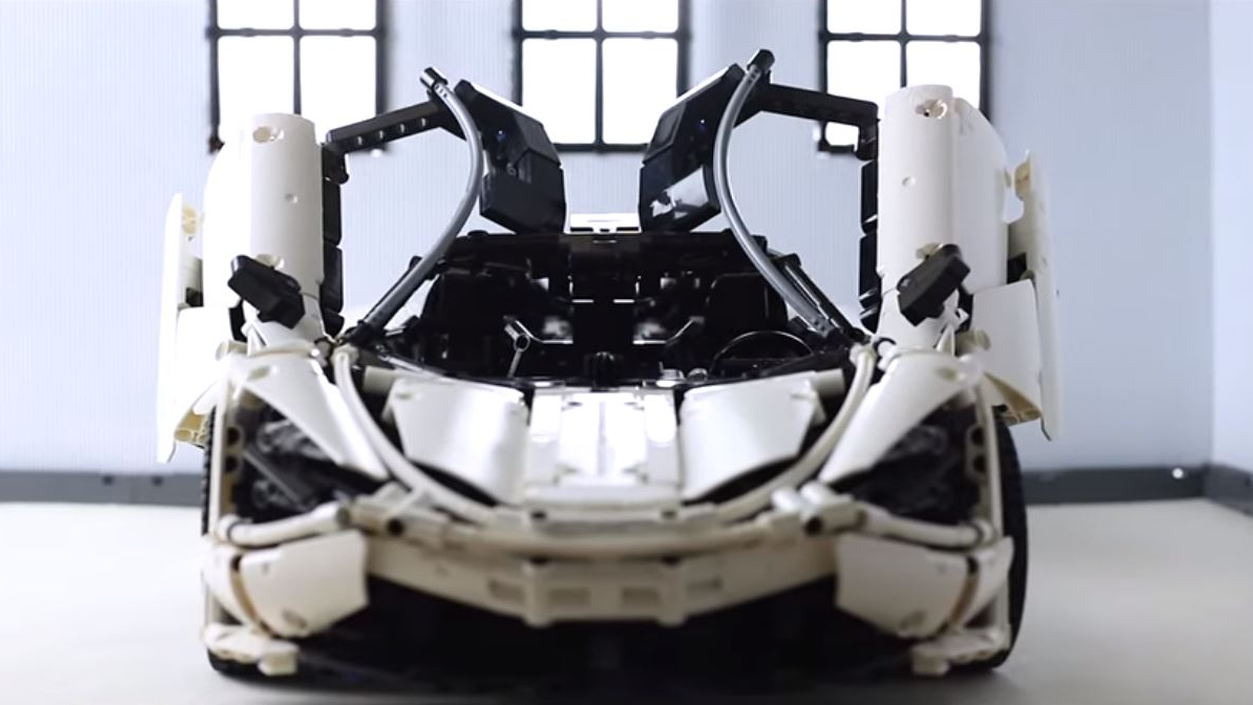 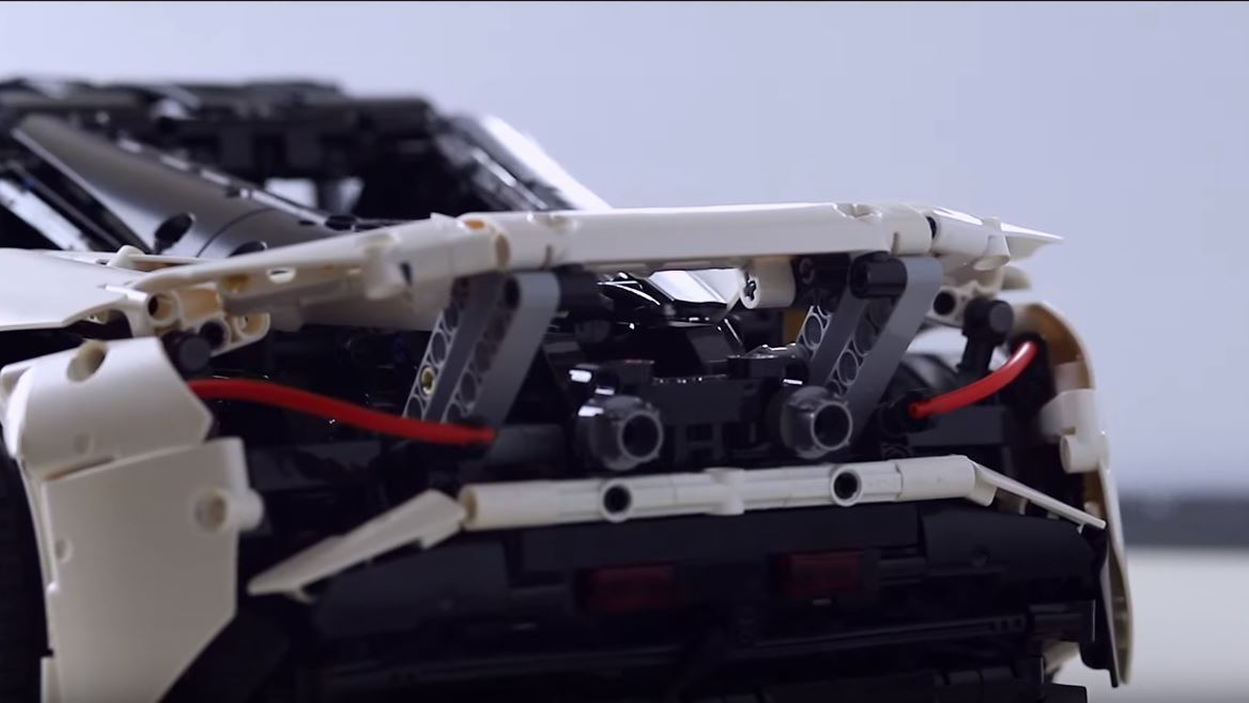 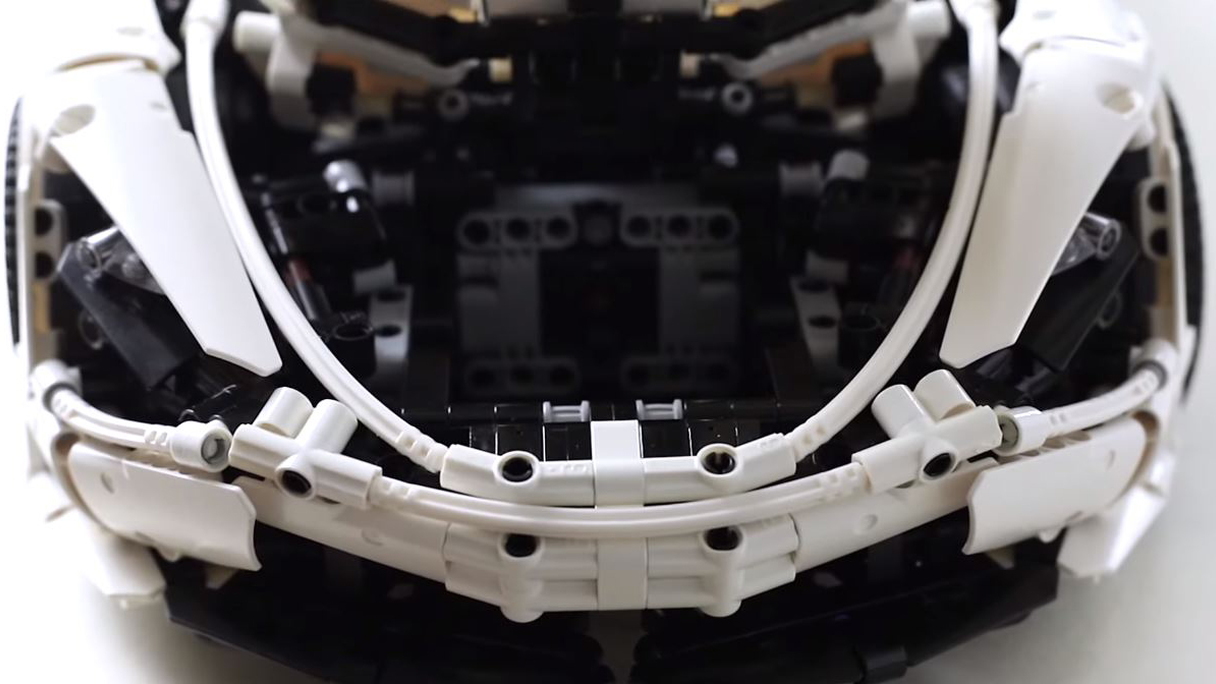 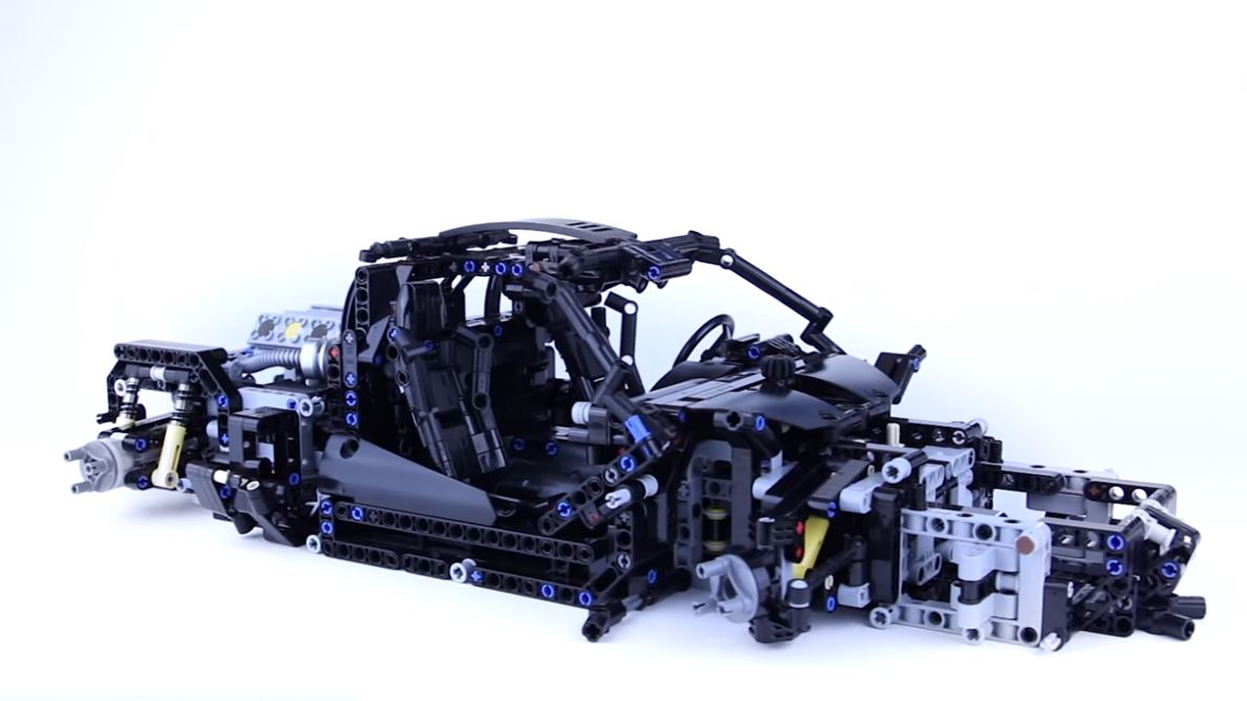 A custom LEGO builder spent two years putting together this 1:8 scale 2017 McLaren 720S, which features everything from a functional suspension and sequential gearbox to impressively detailed body panels.

To say this MOC ("My Own Creation") is cobbled together from various LEGO Technic components simply doesn't do the build justice. While it's common for factory-produced LEGO kits to include intricate mechanical details, to have put this project together from scratch makes the end result all the more spectacular.

All of this 720S model's moving parts, well, move. From the doors to the hood and even the active rear wing, everything has been replicated as faithfully as the medium allows. Even the interior display folds, just like the real thing.

The builder's video flaunts all of the above features and more, including a demonstration of the model's four-wheel independent suspension going through compression and rebound and other basics, such as its functional steering wheel.

Charbel (as the builder goes by on YouTube) promised to release instructions "in the next month or two" for those who want to build a LEGO McLaren 720S of their own. Charbel has also built (and released instructions for) a custom Porsche 919 Hybrid, as well as several home-brew vehicles, modular chassis and powertrain systems.