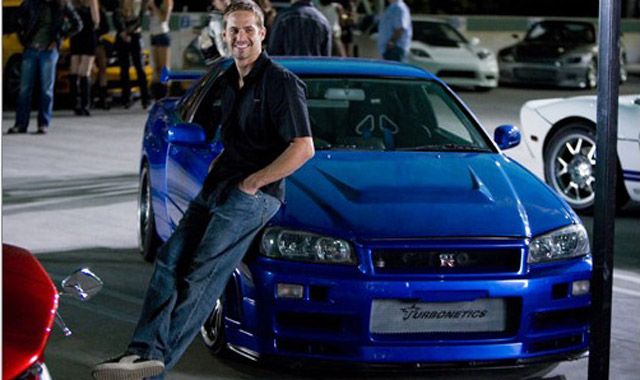 Die-hard fans of the "Fast and Furious" franchise often have one main complaint: the plot lines hardly revolve around illegal street racing and fast cars anymore.

If you ask Craig Lieberman, the technical director for the first three "Fast and Furious" films, there's a good reason for that. Lieberman has published a series of YouTube videos that dive into many topics about the franchise. As technical director, he helped shape the cars we saw on the screen, drawing on his knowledge as a former associate of Super Street Magazine and chief of the National Import Racing Association. Truly, he is a car guy who got the gig of a lifetime.

As for the street racing, Lieberman's argument is there's simply not a large enough audience for a movie that centers around the world of illegal street racing. The first three films revolved around the culture predominantly, though "2Fast 2Furious" did mix in a crime-ring plot.

Lieberman showed data that backs his argument. The worst-grossing films are the ones fans perhaps like the most: the original film, its sequel, and the third film, "The Fast and the Furious: Tokyo Drift." Meanwhile, the action-packed later movies that focus more on guns, explosions, and grand criminal schemes, and far less on street racing, have made billions at the box office.

Lieberman also points to the audience figures themselves and where they get that kind of entertainment. These days, anyone can head to YouTube and watch "1320 Video" for their fix of illegal street racing and the culture. The show "Street Outlaws" also provides a fix for cable customers. Still, these audiences are very small compared to the number of viewers that could be watching.

That's all there is to it. While fans may think there are millions clamoring for a return to street racing, the fact is there aren't as many as they like to think and there are far more interested in action flicks. We'll simply need to treasure the original movies that much more because of it.