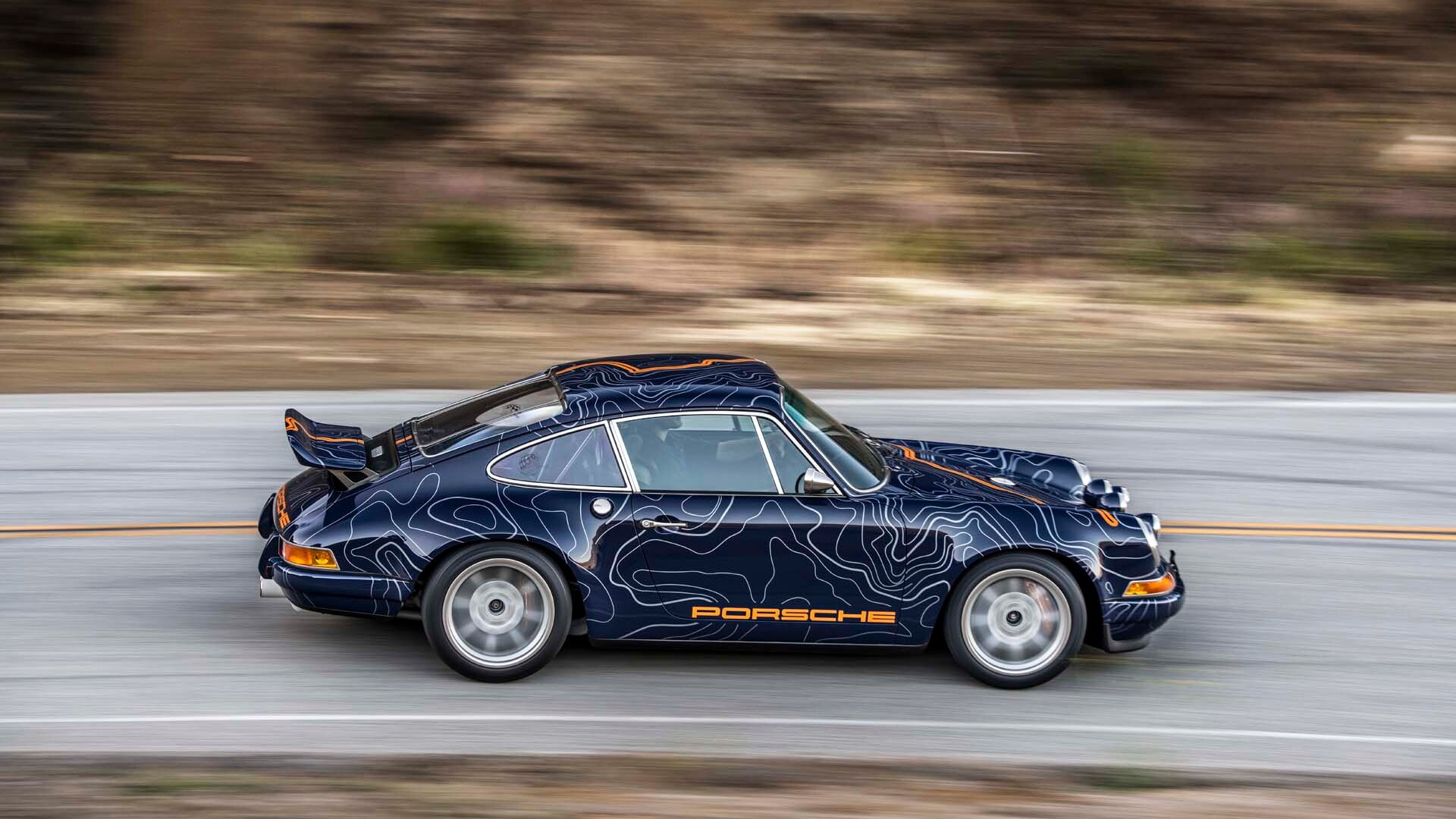 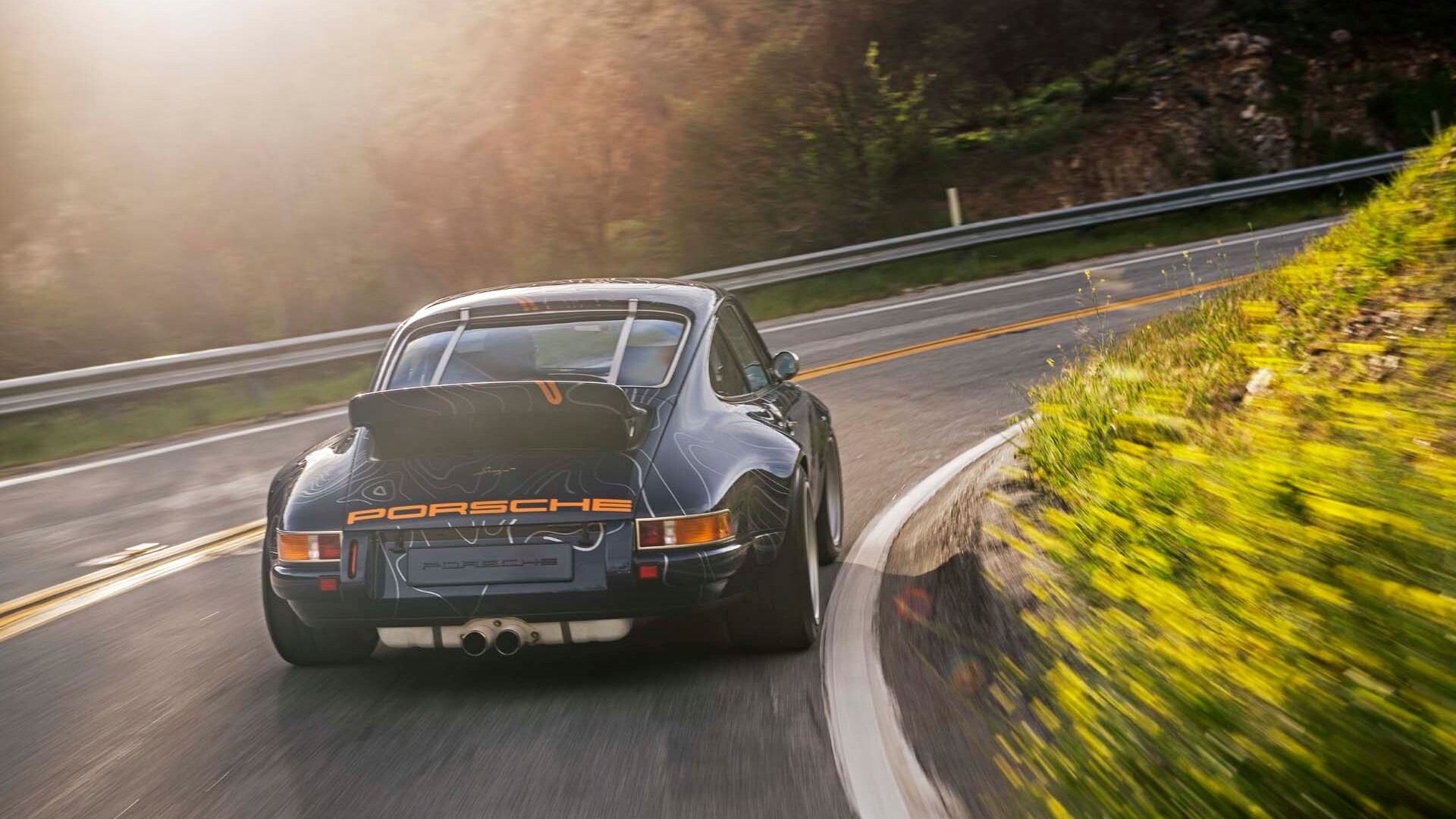 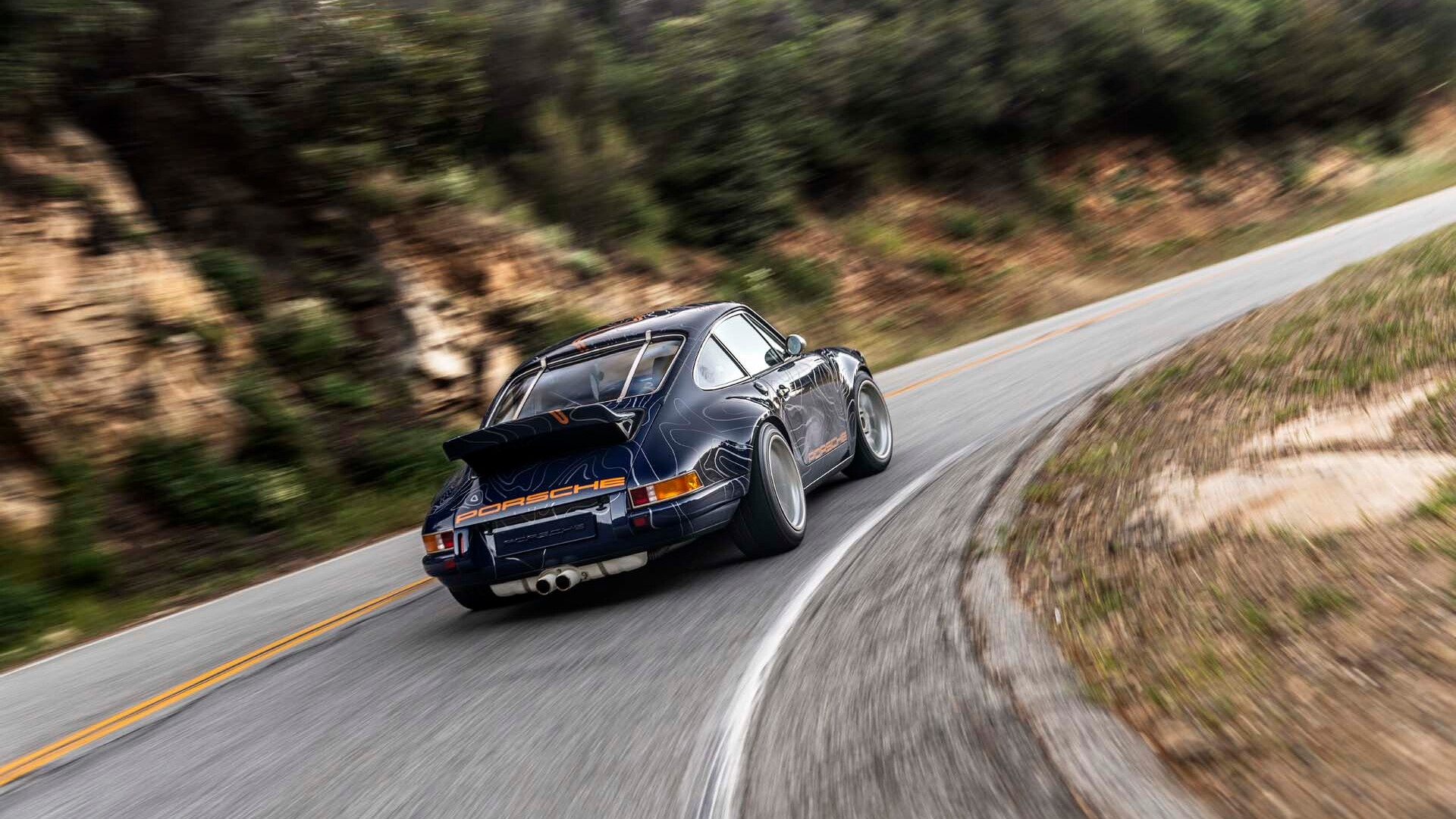 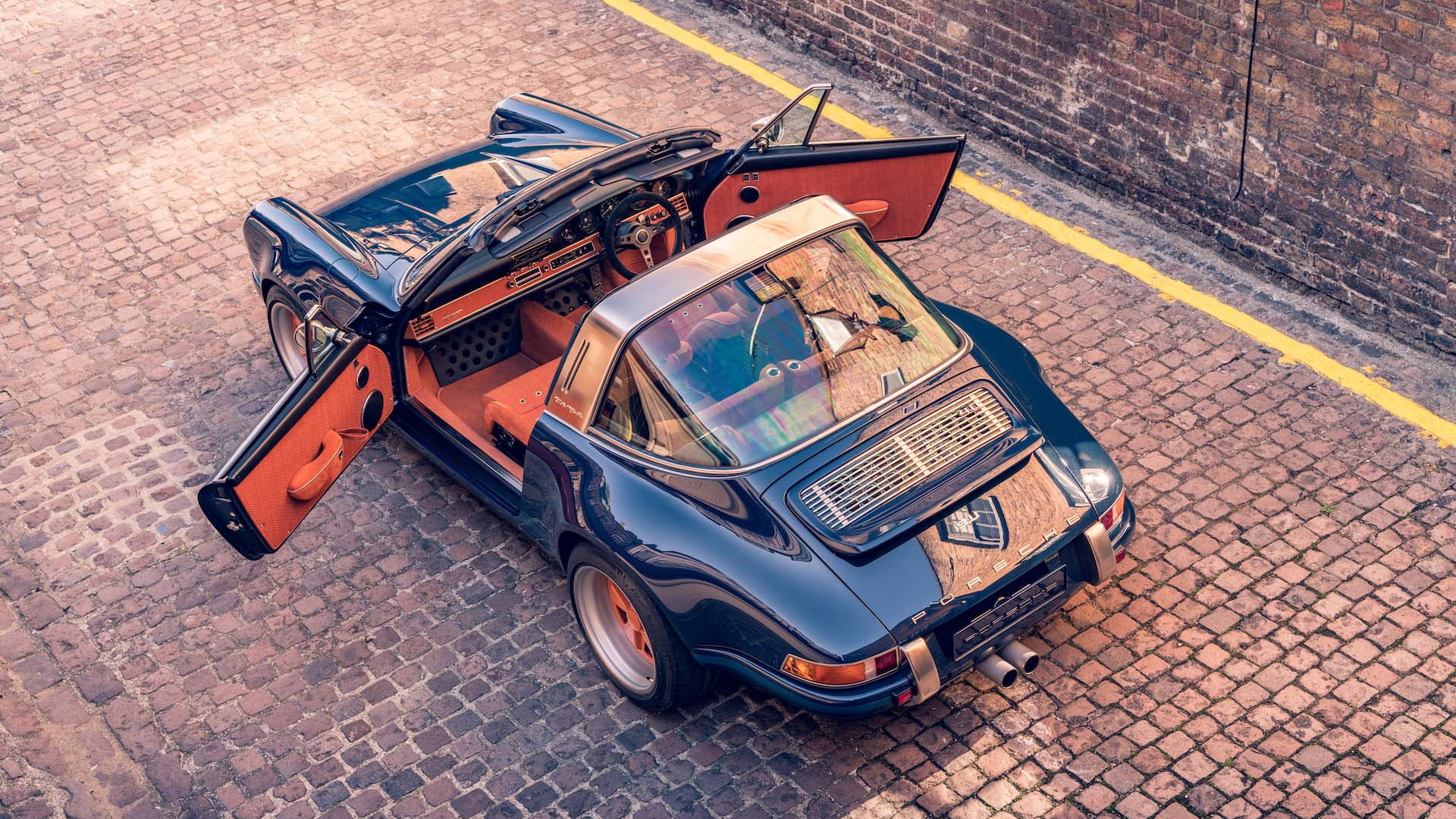 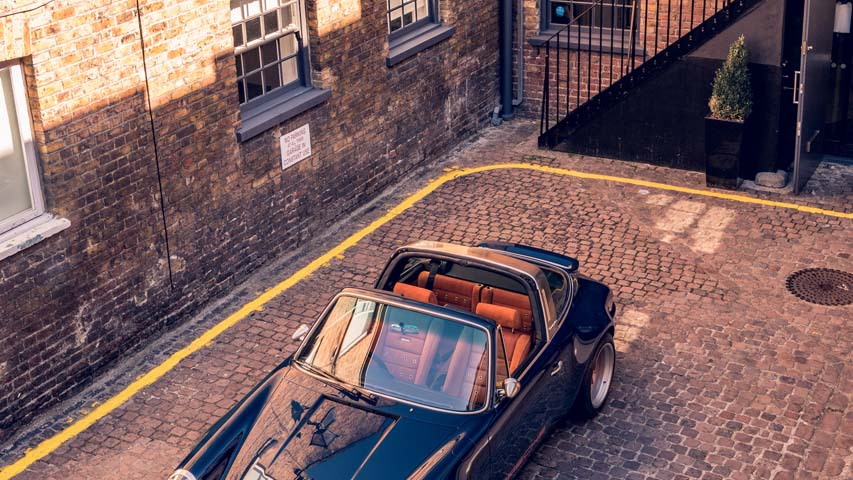 Singer, the restoration and design house that was instrumental in stoking the popularity of older Porsche models, is turning 10. To commemorate the occasion, the company is hosting a celebration at this year’s Monterey Car Week.

The famed Monterey Car Week is the perfect setting for Singer’s 10-year anniversary party. It was on the Monterey Peninsula back in 2009 that Singer showed off its first 911 Reimagined by Singer.

Back then, Singer was a relatively unknown company working out of a small shop in Sun Valley, California. But in the 10 years since, Singer has transformed into a global company that’s universally revered for its ability to turn 964-generation (1989-1994) 911 sports cars into modern machines with the latest hardware and beautifully tailored interiors. To date, Singer has sold more than 150 of its Reimagined 911s to customers across the globe.

“Singer began as our own personal philosophy, but we seem to have resonated with something in the world of 21st century design,” said Rob Dickinson, founder and creative director for Singer Vehicle Design. “It’s incredibly affirming and humbling to discover how so many of us think as one, as car enthusiasts.”

Singer’s 10-year celebration will kick off on Aug. 14 with an event at McCall’s Motorworks Revival. Singer will also host events on Aug. 16 at The Quail, A Motorsports Gathering and the Werks Reunion.

As part of the celebration, Singer says more than two dozen owners will be descending on Monterey to enjoy the peninsula’s picturesque coastal roads.

The 2019 Monterey Car week will also see the first Singer ever to go to auction. It's the Singer "Mountain View" car that was built in 2016, and the auction house, Gooding & Company, estimates it will fetch between $800,000 and $1 million.