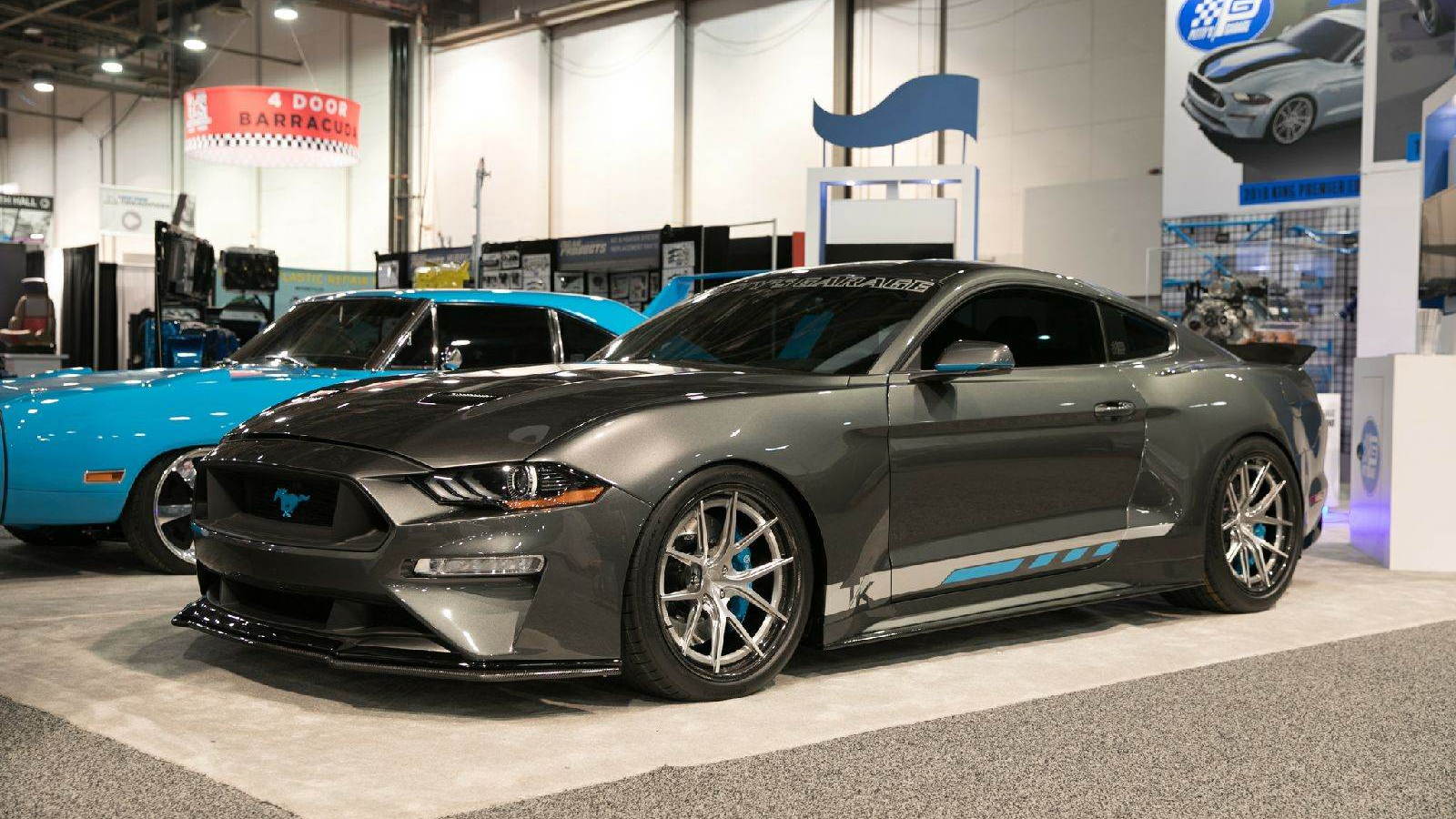 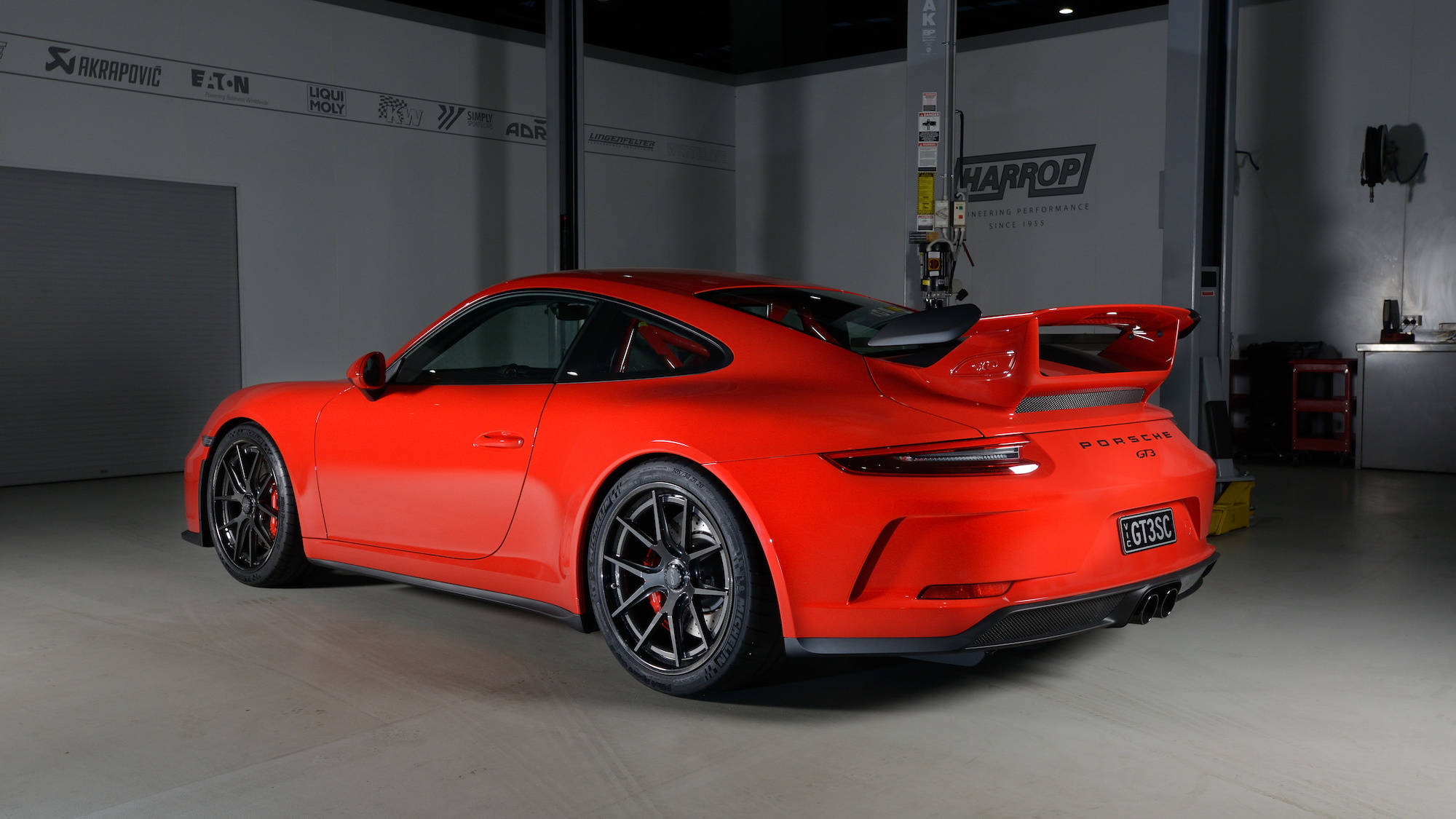 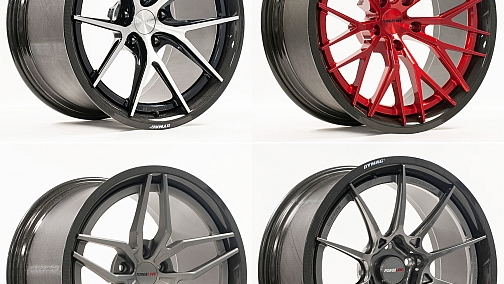 Carbon fiber is the miracle material that made its bones in the automotive scene with McLaren race cars in the early 1980s. Since then, it has found its way into body panels and monocoques for supercars, as well as all kinds of interior and exterior trim items for cars with sporty intentions. Most recently, it's been used for wheels on cars such as the Ford GT, Ford Shelby Mustang GT350, Porsche 911 Turbo S, and Ferrari 488 Pista.

Now, the strong, lightweight material is teaming up with aluminum for new aftermarket wheels from Forgeline. These aren't the only carbon-fiber and aluminum wheels on the market. Brixton also offers similar wheels for similar prices.

Each wheel has a center that is CNC machined from 6061-T6 forged aluminum and bolted to a carbon-fiber barrel made by the British wheel manufacturer Dymag. That makes the new Carbon + Forge series two piece wheels, which can be beneficial down the line for any necessary repairs.

The inside portion of the barrel is finished in a glossy carbon-fiber weave. In addition to the three styles, Forgeline offers several finishes for the wheel centers, anything from fully polished to tints and powder coats in graphite, silver, gunmetal, red, yellow, blue, gold, black, gray, and copper.

The wheels are quite costly, though not as pricey as the pure carbon-fiber wheels we've seen. Prices range from $3,850 for a 20-inch wheel to $4,350 for a 21. The various finishes may come at no cost or range up to $525 per wheel, the latter for a polished face with brushed accents. Brixton wheels start at $16,000 per set.

Forgeline notes that the wheels have low static and inertial masses. The 20-inch wheels weigh only 16.5 pounds, and Schardt says they will save 5 or more pounds per wheel versus comparable alloy wheels. The company also says they offer minimal deflection and excellent fatigue strength, and they exceed all SAE and TUV test specifications. However, Forgeline also advises that they are for street use only and not for the track, though Schardt noted that a motorsport version will be offered later.

The company announced the Carbon + Forged line at the 2016 SEMA show, then signed the deal with Dymag last year. The wheels are on sale now and will begin shipping at the end of August.

Update: This story was updated to include information on Brixton wheels.