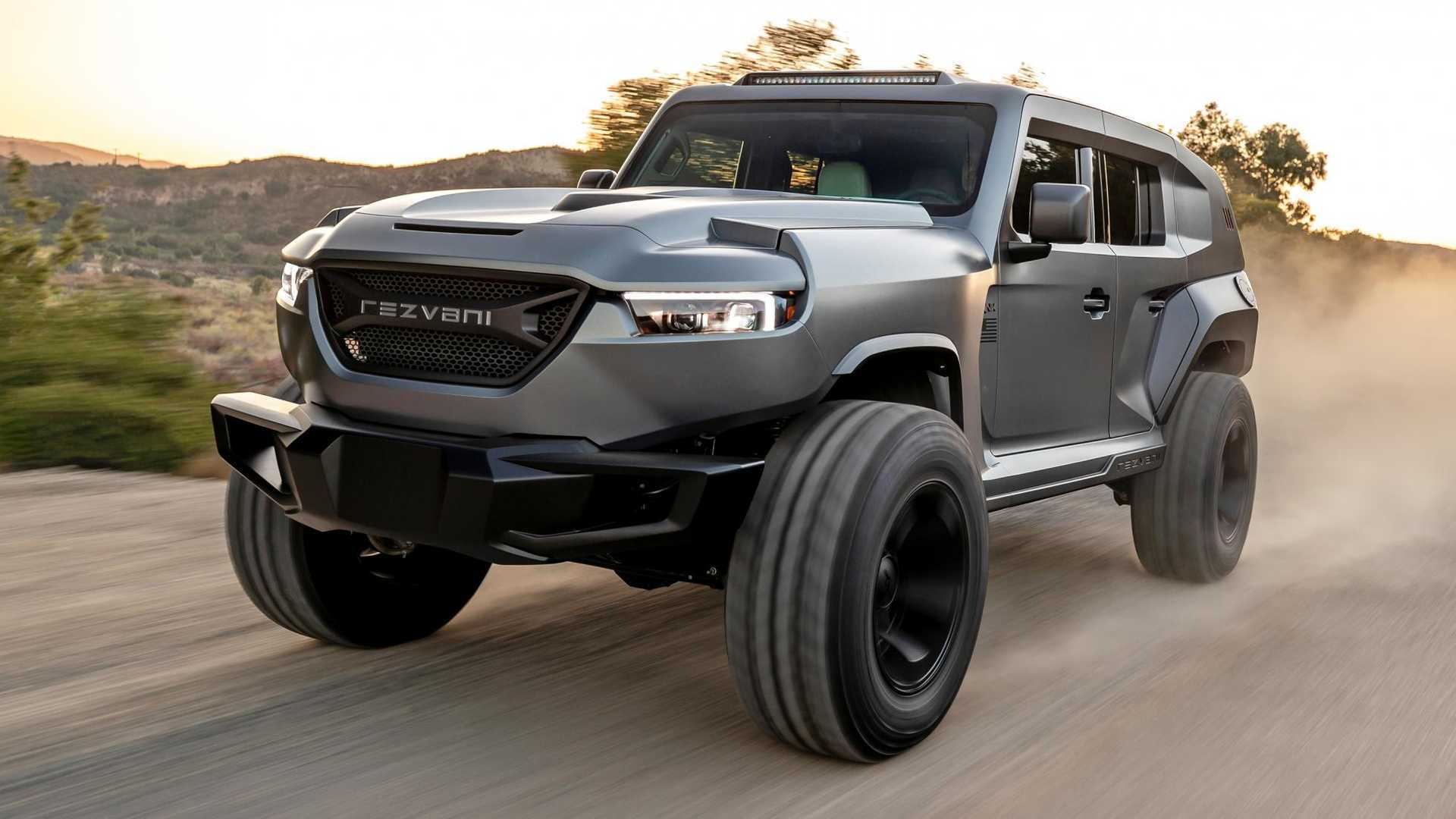 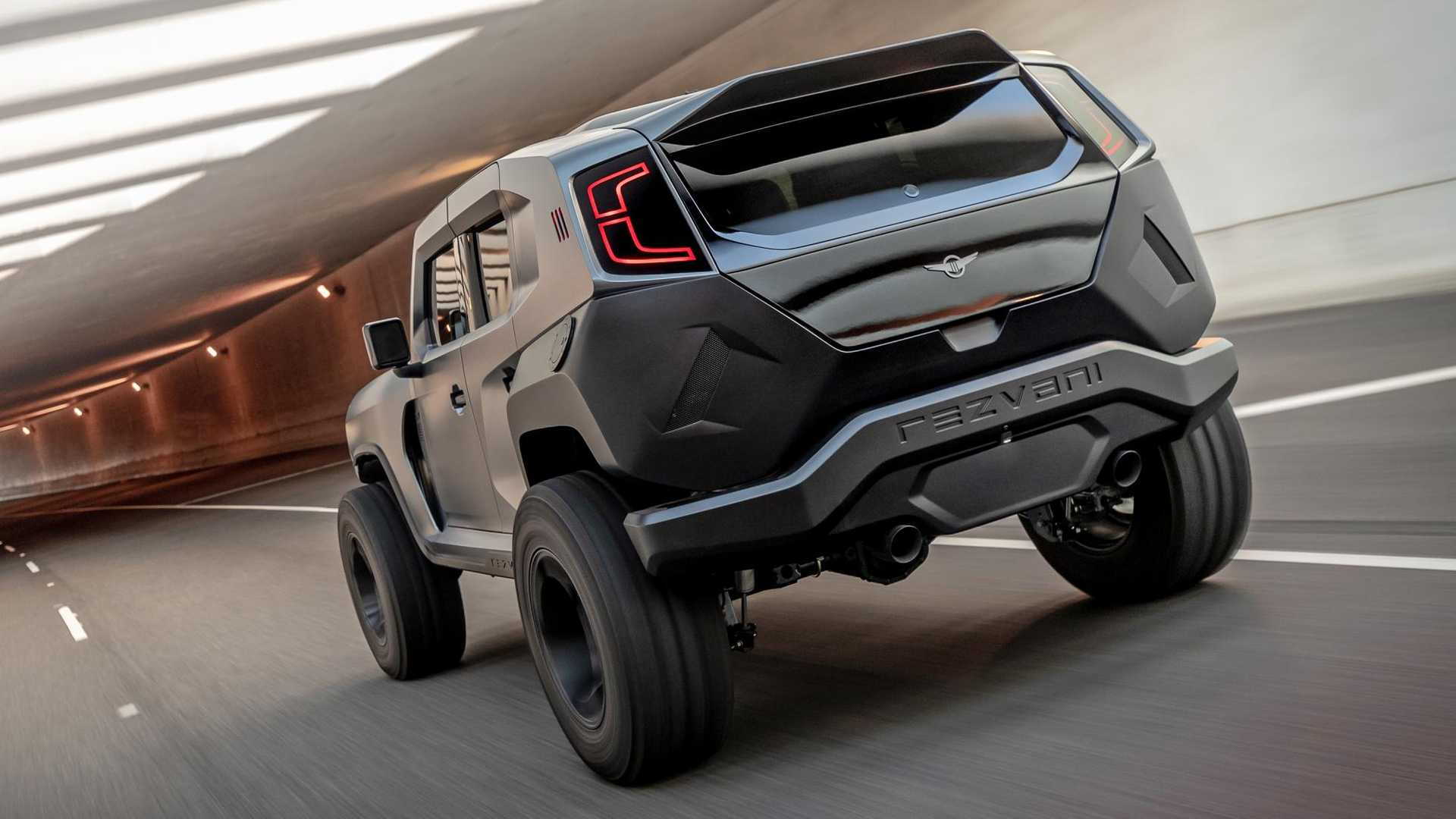 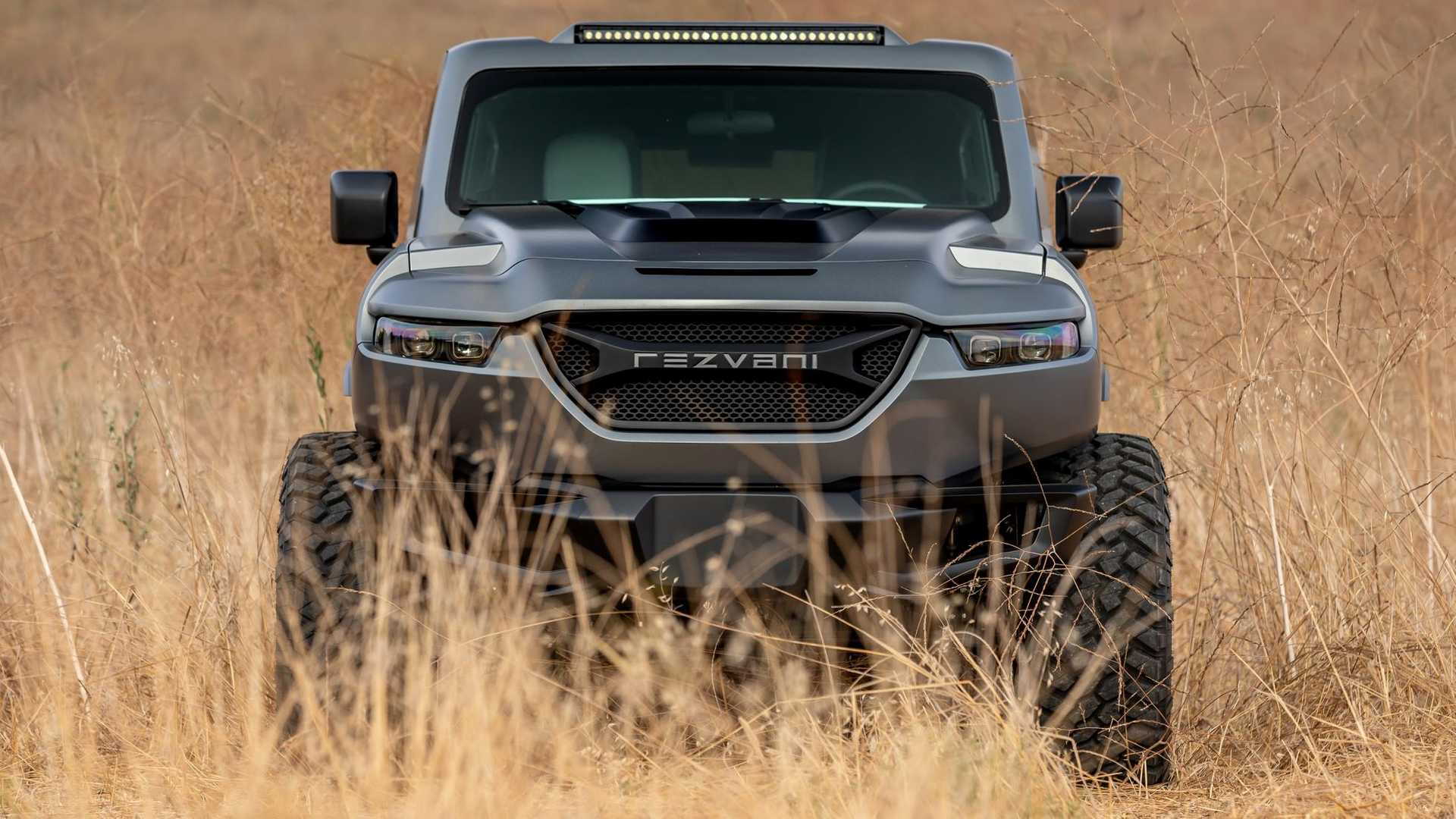 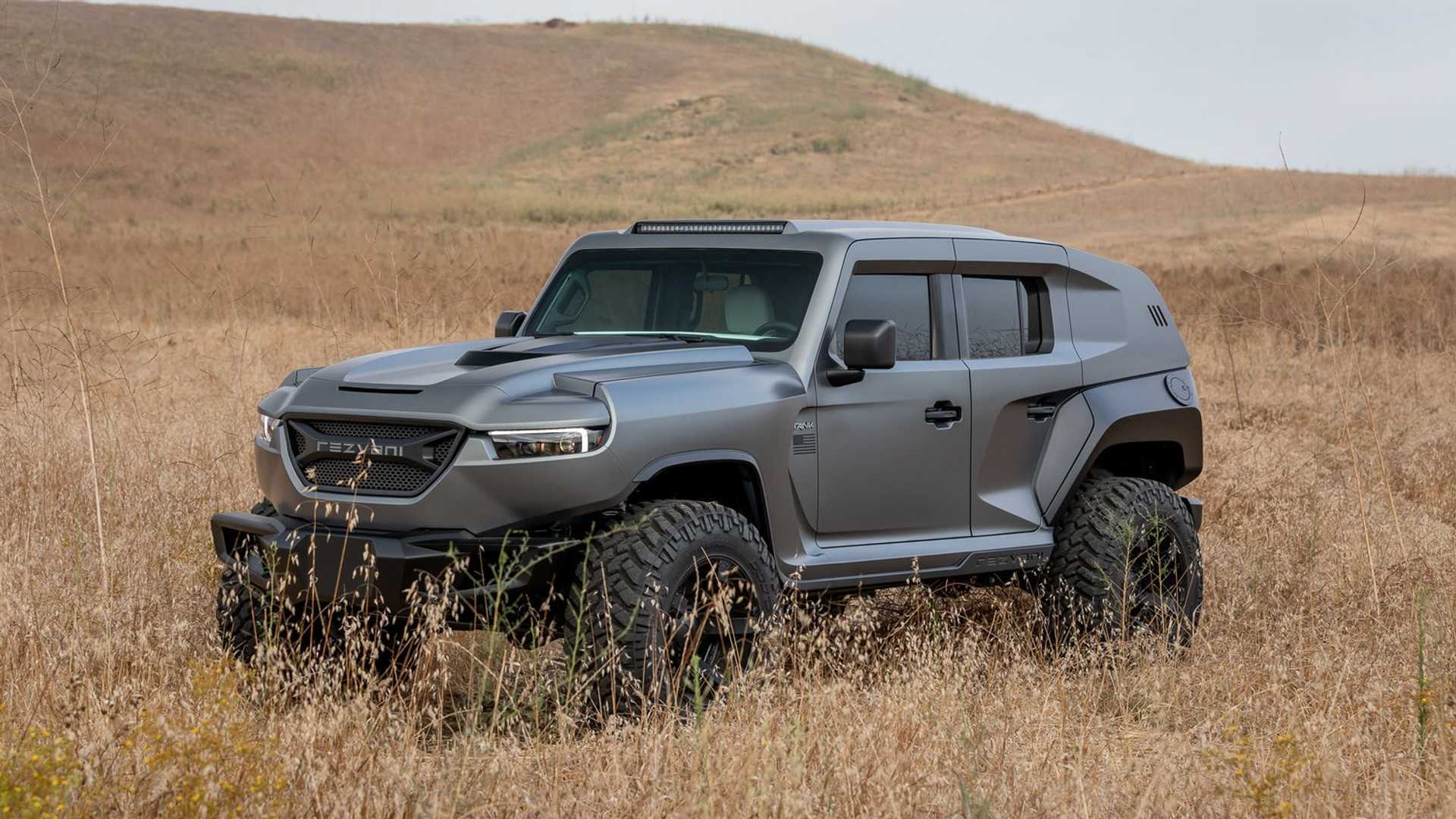 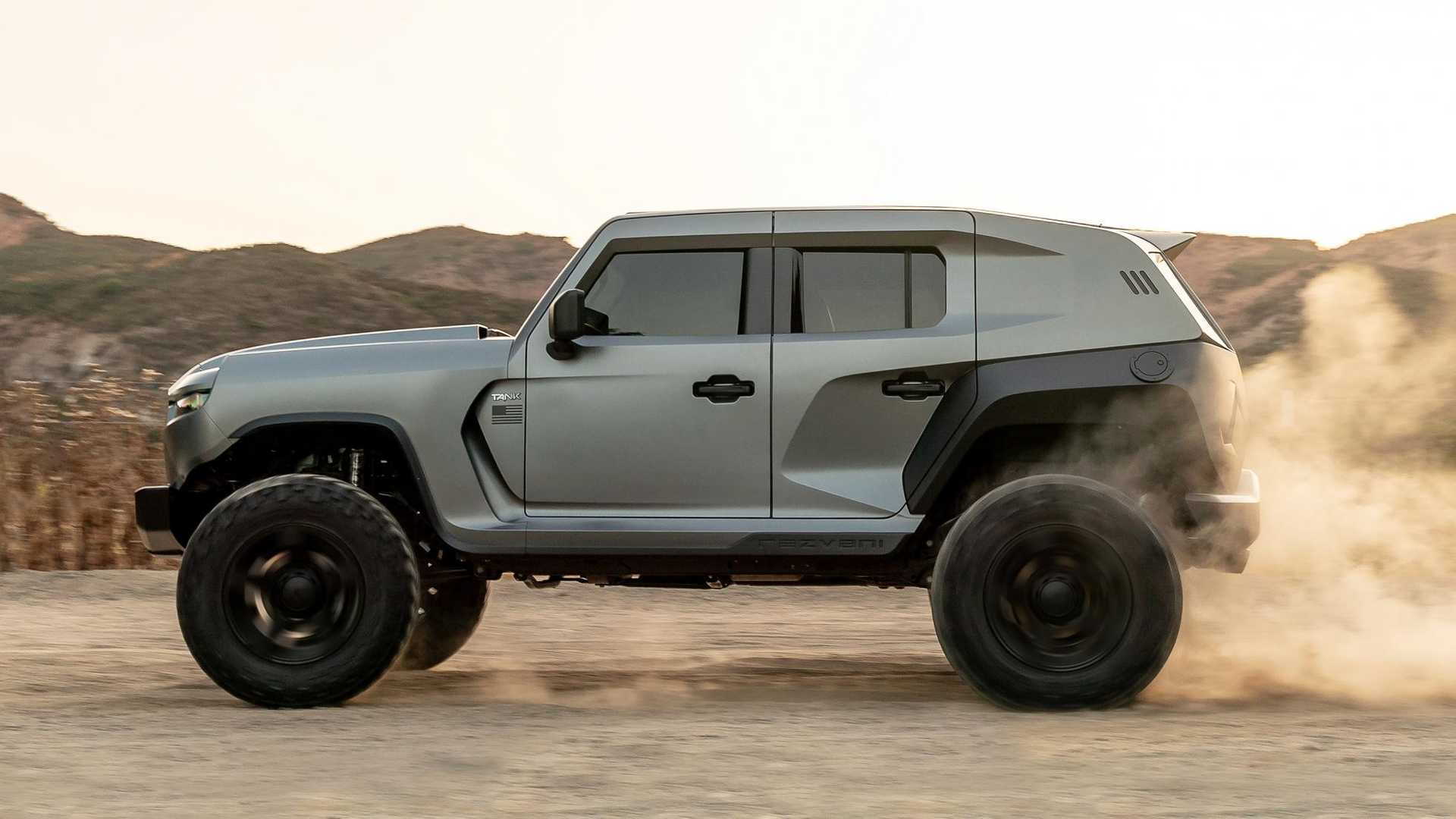 Californian coachbuilder Rezvani impressed us when it unveiled its Tank a couple of years ago. Now the company has gone and unveiled an updated 2020 model and this one boasts an available 1,000 horsepower.

There are some subtle styling tweaks to go with the new chassis. For example, the designers have smoothed out some of the sharper lines of the original while adding new details to the hood and front fenders. The lights at both ends have also been replaced by new designs.

We should point out that the tuned Demon engine is fitted to the range-topping Tank X, which is priced from $349,000. At the other end of the spectrum is the base Tank, which comes with a 500-horsepower 6.4-liter V-8 and a $155,000 starting price.

There's also a toughened-up Tank Military, which comes as standard with the same engine as the base Tank and a whole assortment of protective gear. It's priced from $295,000. In addition to armored body panels and an off-road suspension designed by Fox Racing, the Tank Military features electromagnetic pulse protection for when the bad guys use advanced weapons. You'll also find military-spec runflat tires, a night vision camera, blinding lights, and ram bumpers—entirely appropriate for a vehicle called the Tank, don't you think?