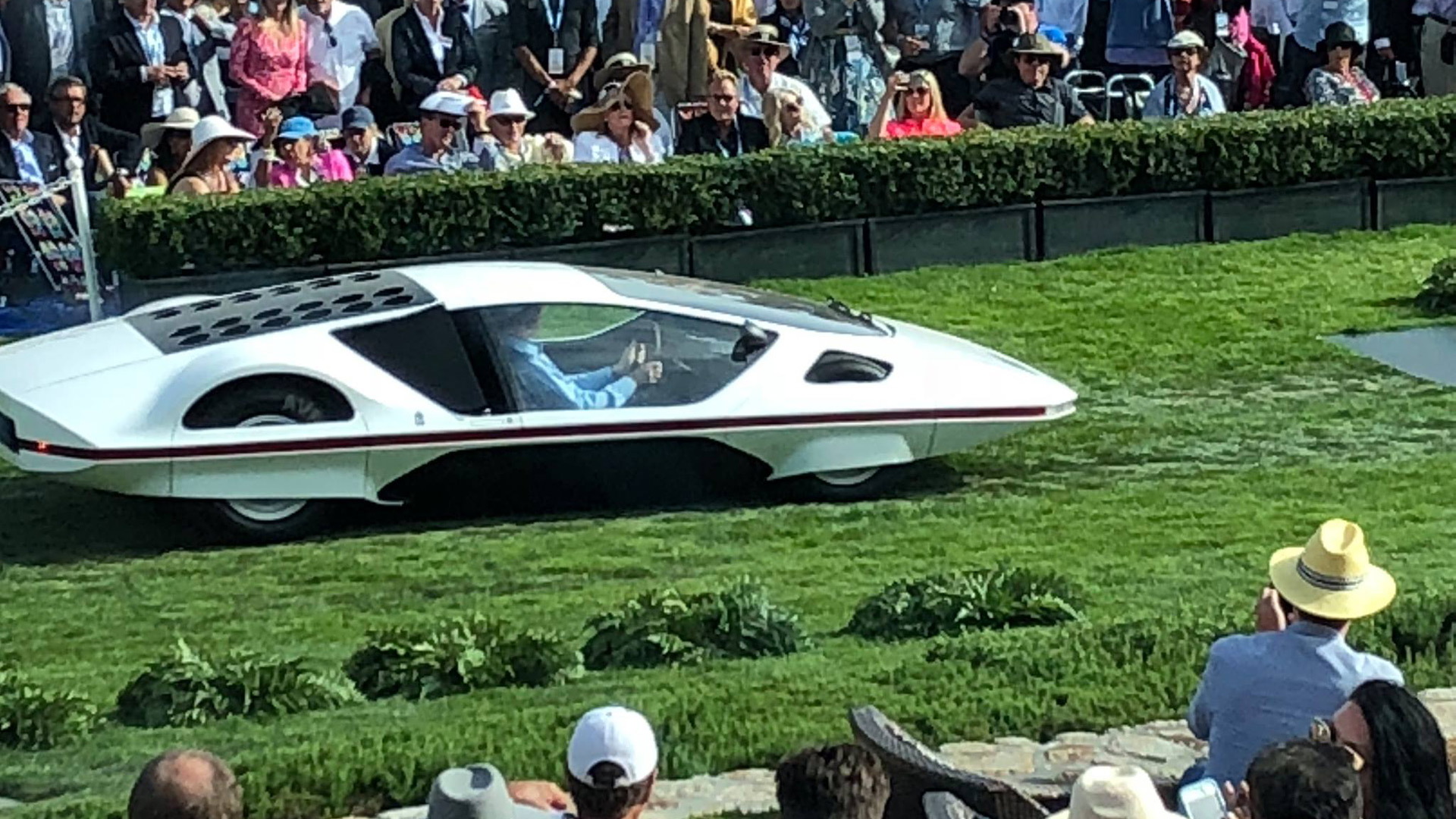 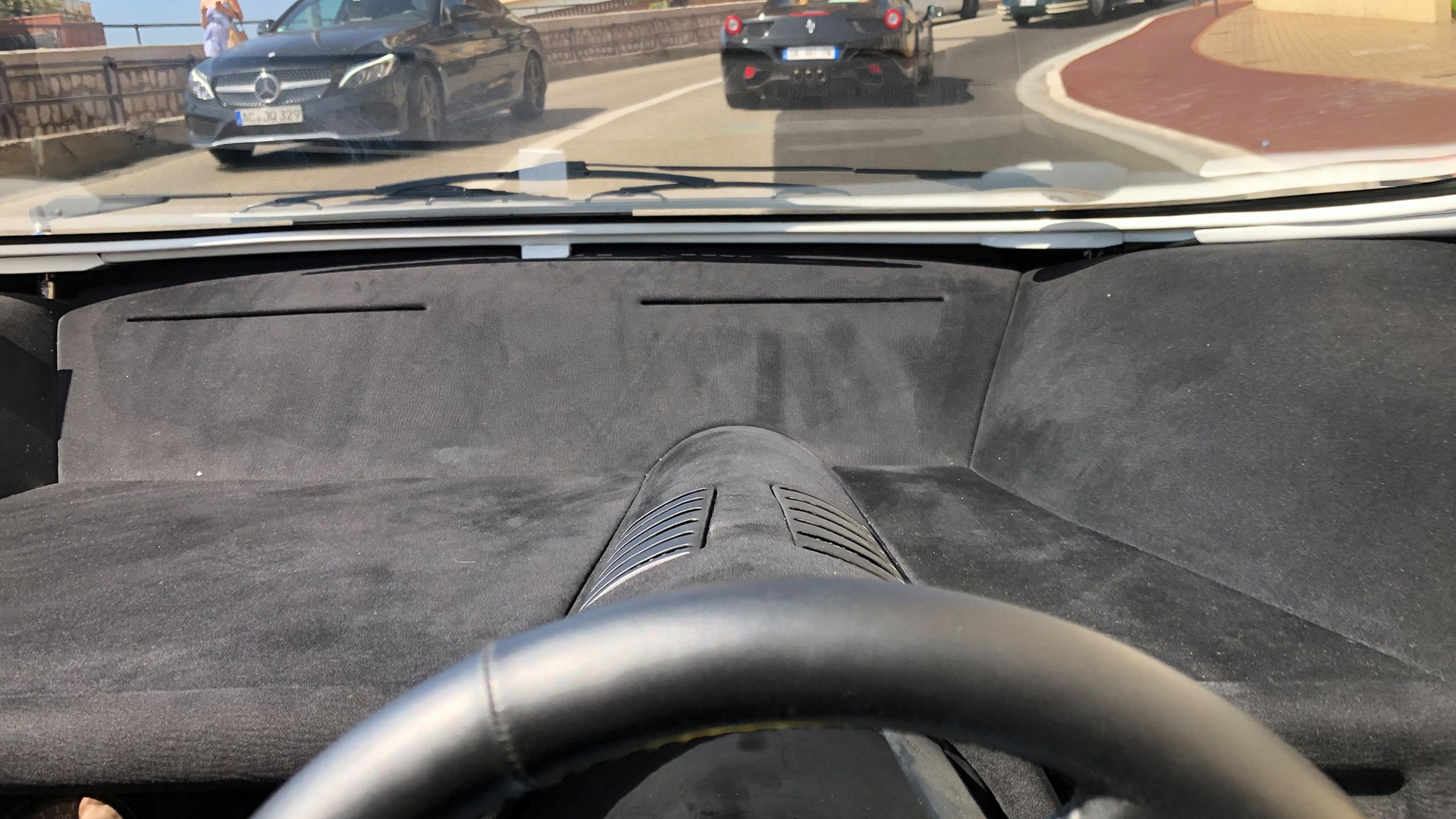 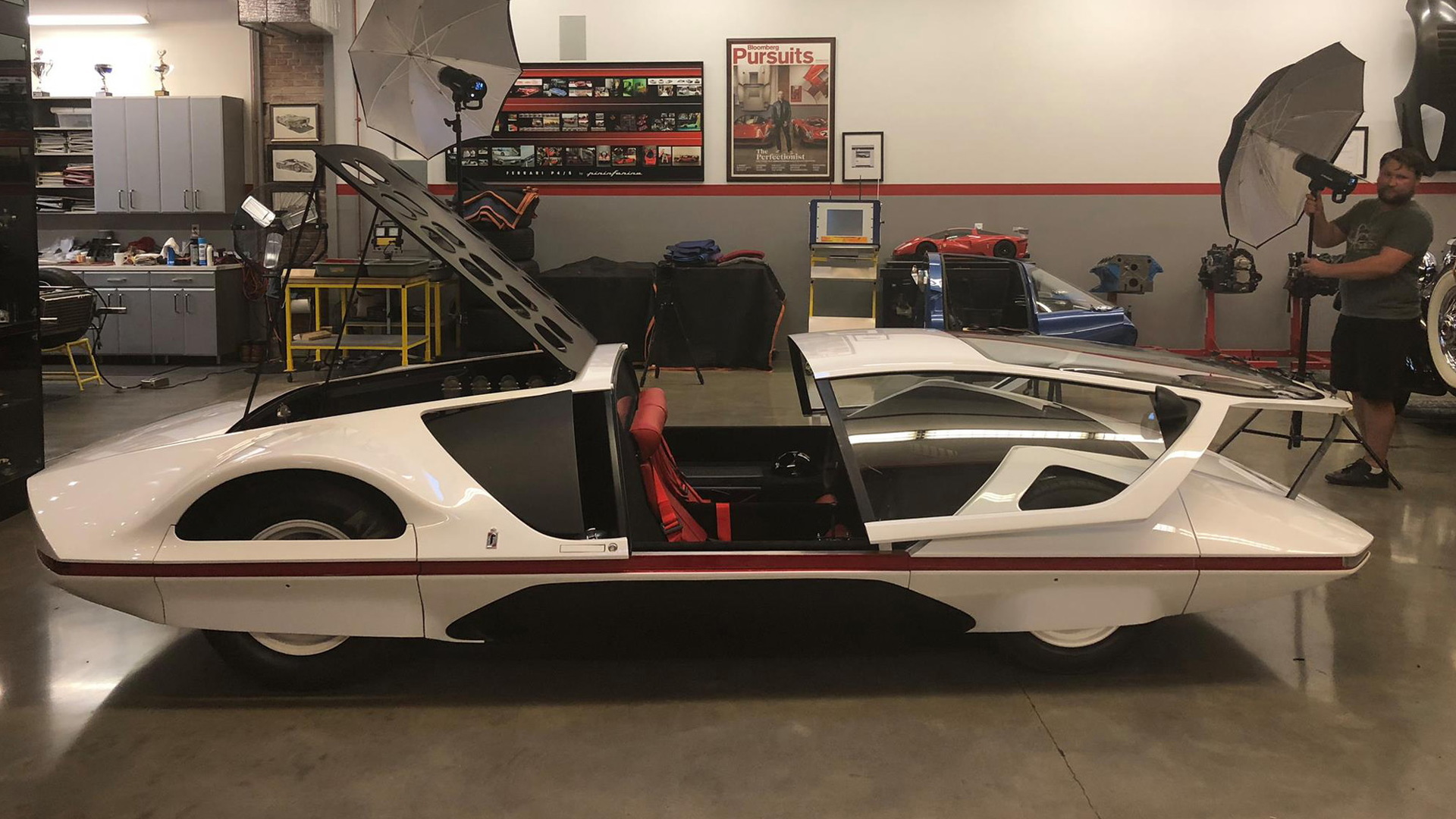 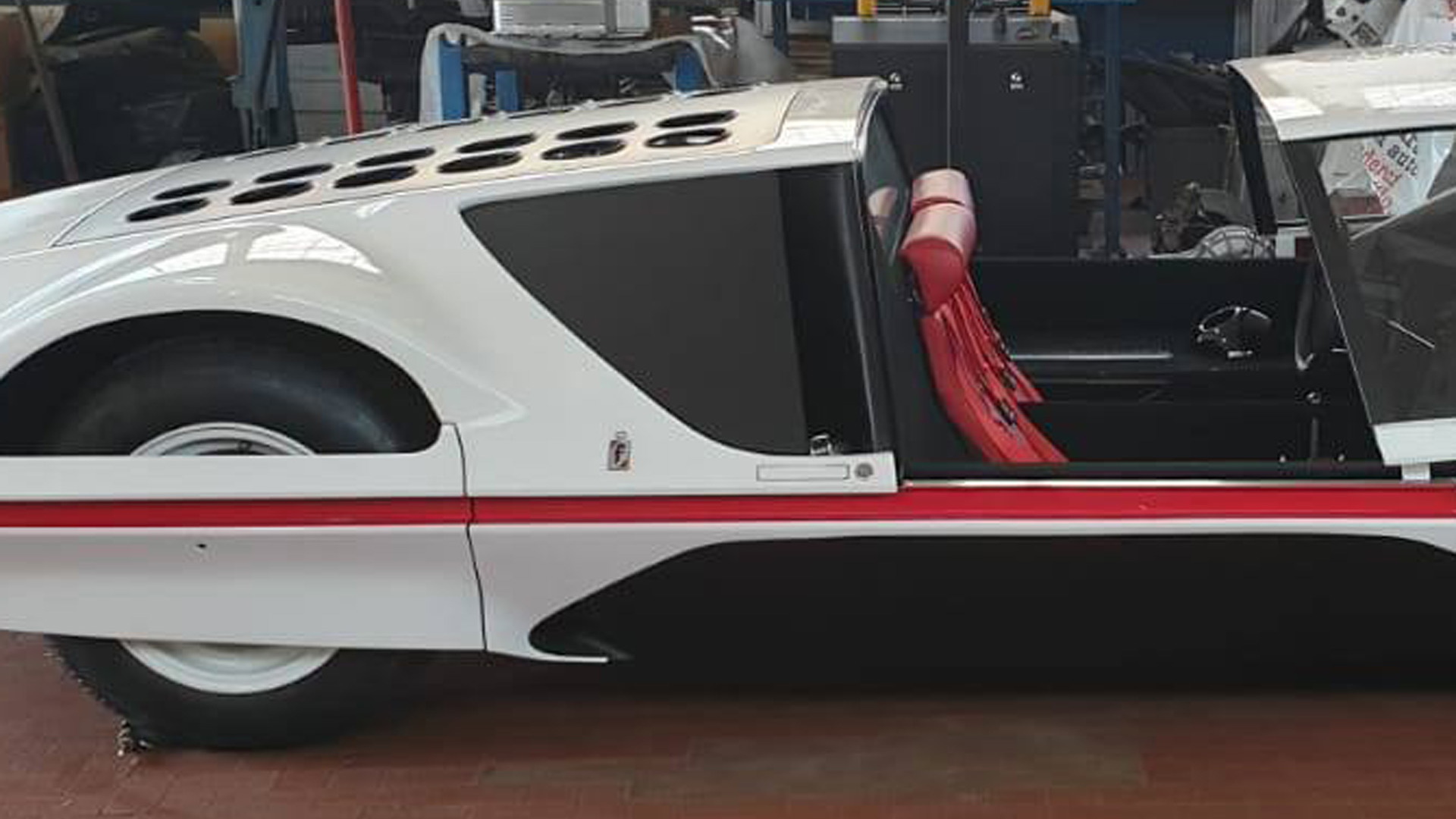 James Glickenhaus, the man behind American sports car manufacturer and race team Scuderia Cameron Glickenhaus, has a penchant for rare cars. But unlike many other collectors, Glickenhaus actually drives his cars, even immediately after they've caught fire, it seems.

Glickenhaus on Friday posted a photo to social media showing fire damage to his Ferrari 512S Modulo concept, which he acquired in 2014 from design house Pininfarina and subsequently converted into a car he could drive on the street. The fire occurred during a drive in Monaco, through which Glickenhaus continued on in the Modulo after he stopped to check that the car could manage it safely.

“I followed procedure, slowed to keep fire behind car and activated on-board system which extinguished fire,” he said. “No serious damage. I checked car and set off.”

Glickenhaus in his post said a custom muffler designed for the car by a third party was the culprit.

For a bit of background on the Modulo, the Ferrari concept first came to life in the late 1960s and made its public debut at the 1970 Geneva International Motor Show. Pininfarina designer Paolo Martin penned the wedge shape and used the chassis of a donor Ferrari 512 S race car. A key trait are the 24 holes in the engine cover designed to feed air to a 5.0-liter V-12 rated at 550 horsepower.