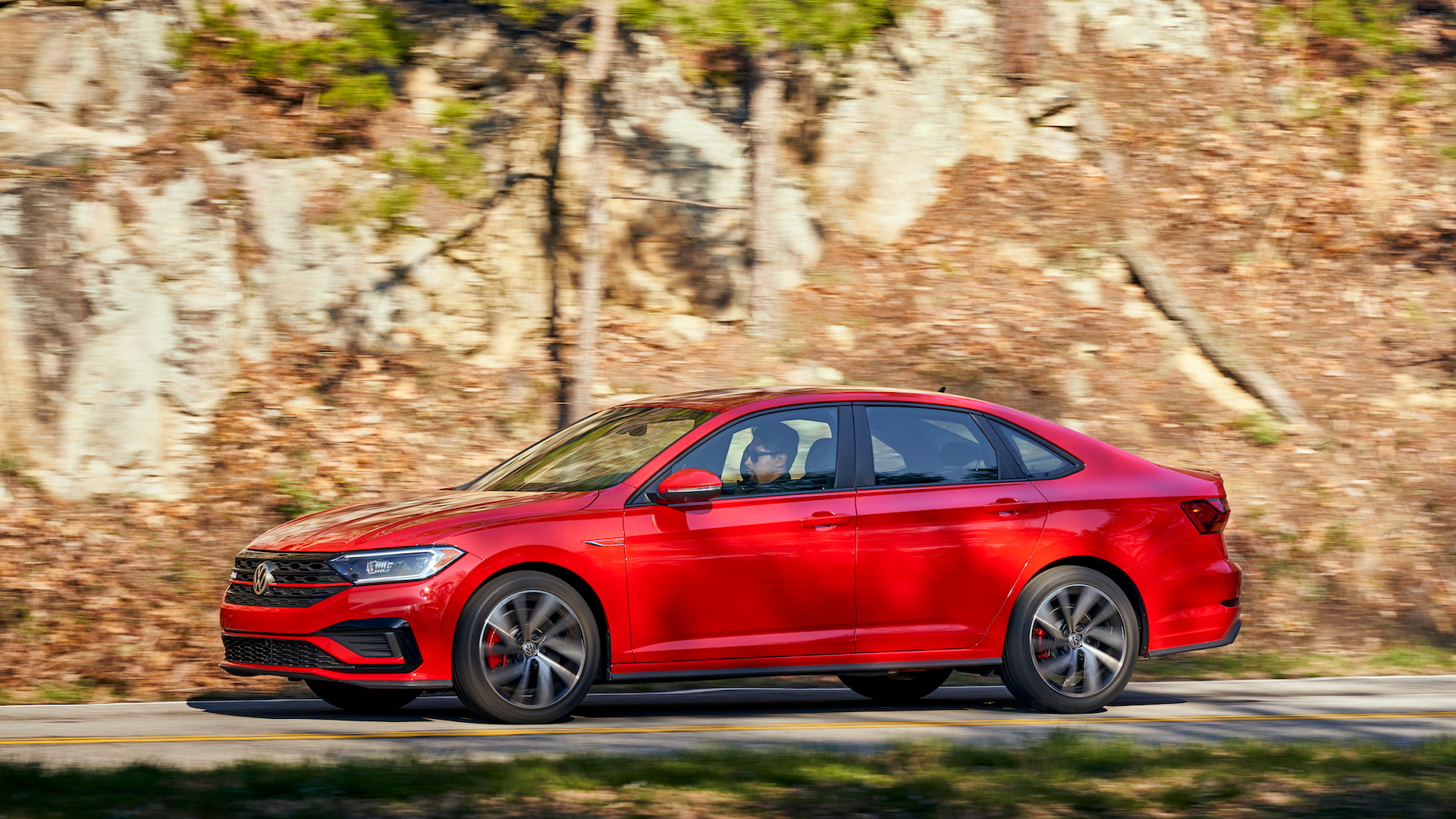 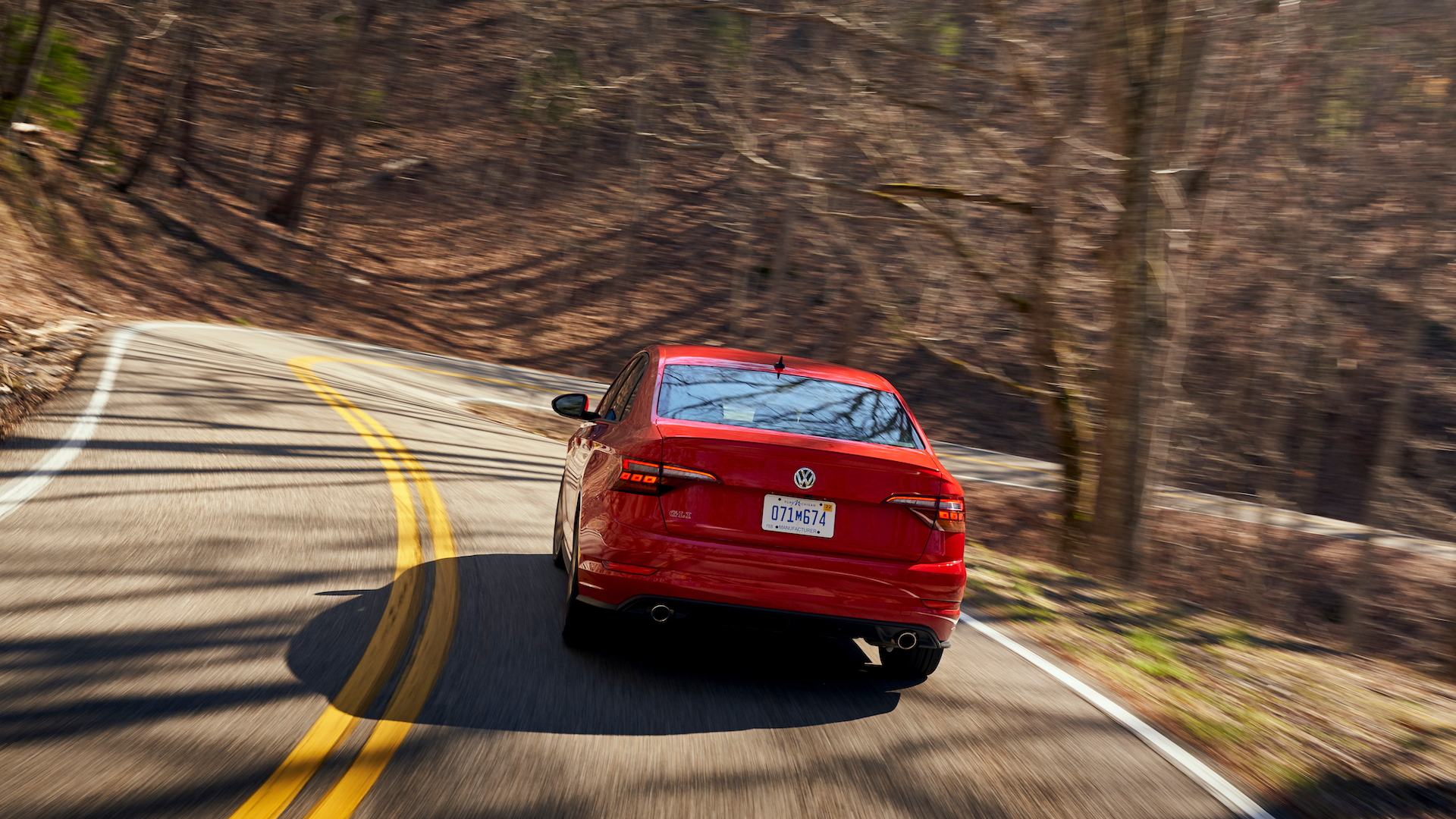 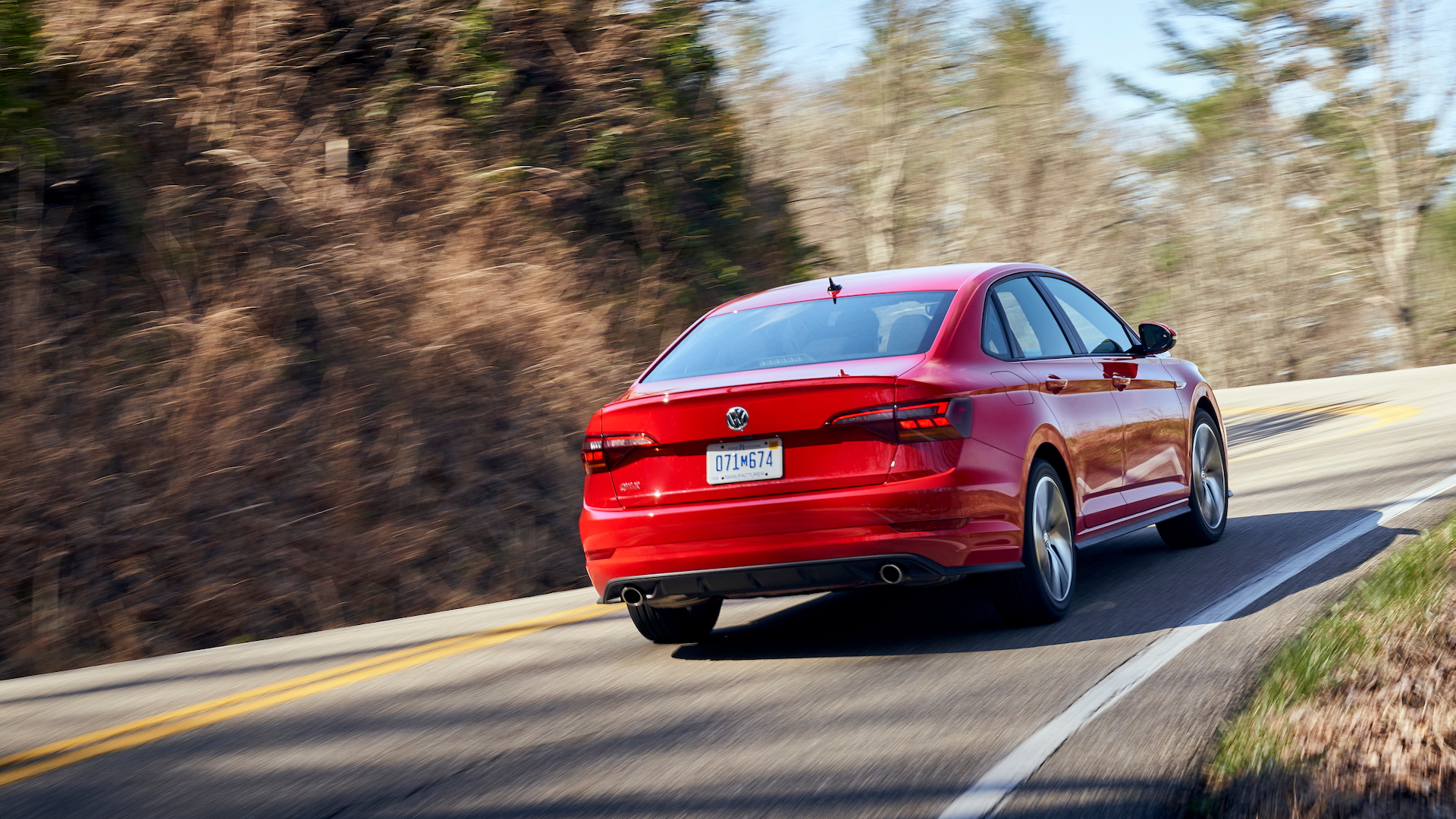 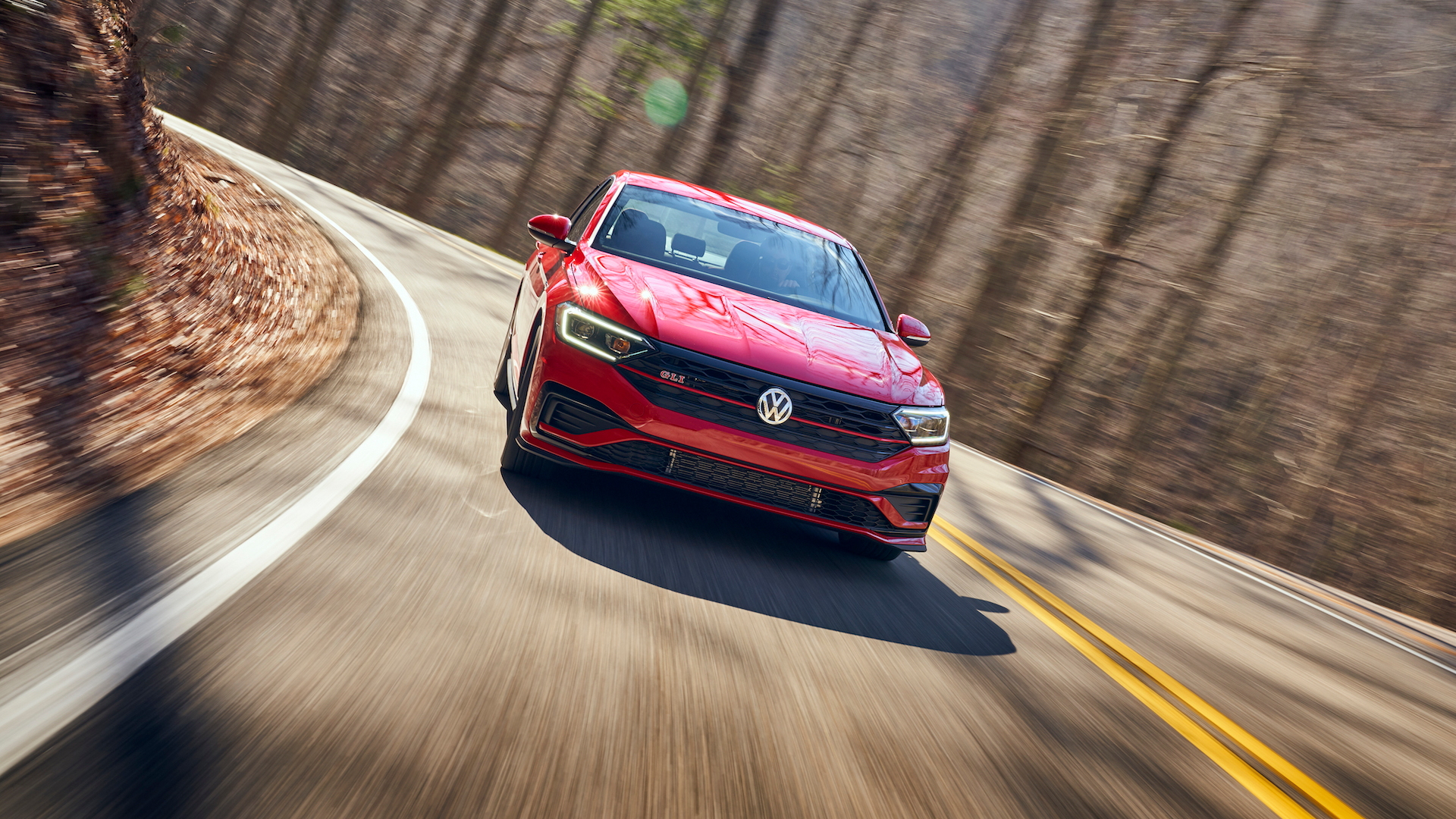 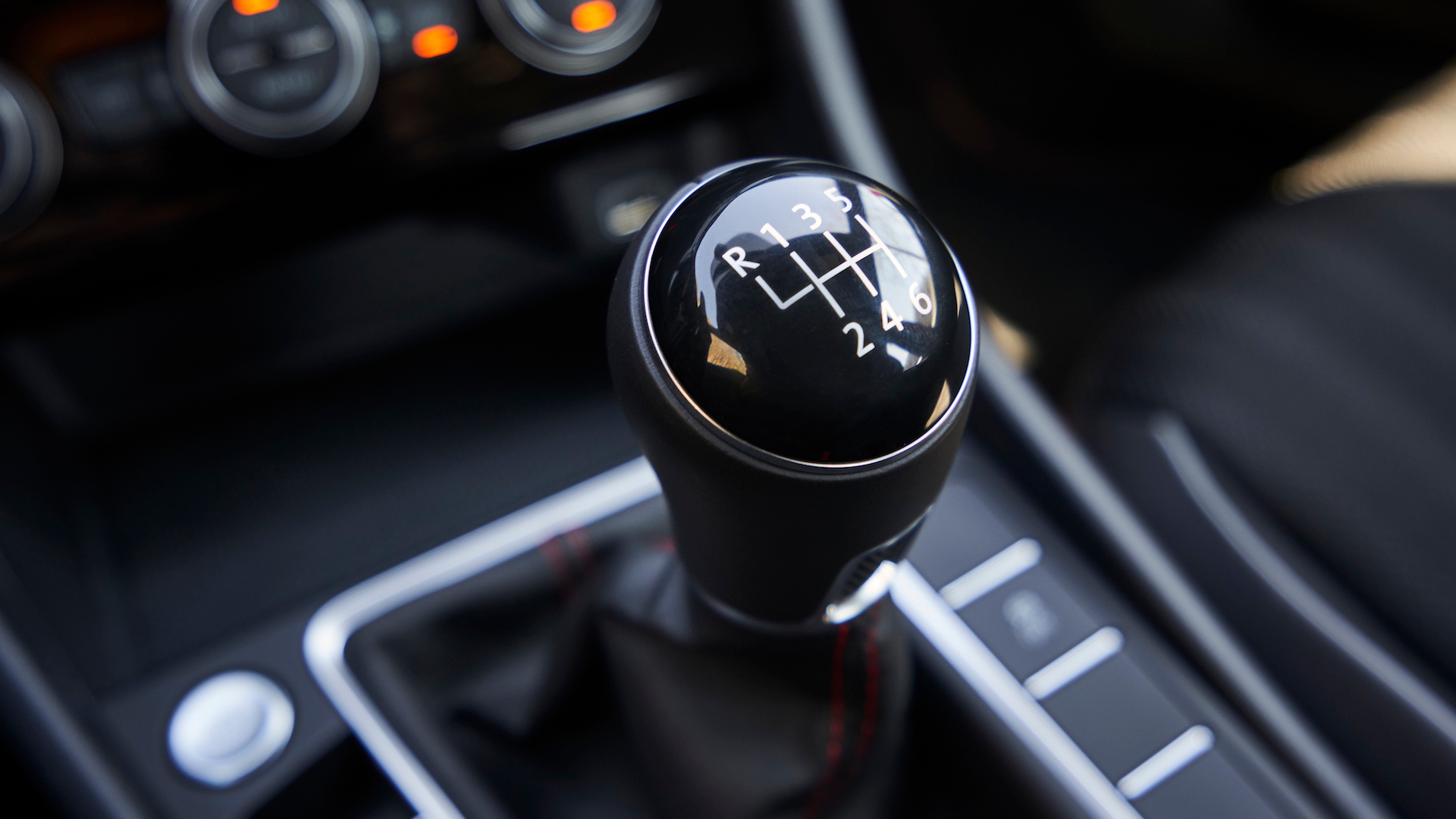 Although a Volkswagen Jetta R is technically possible, the German brand has no plans to introduce a hotter sport sedan following the new Jetta GLI.

Serban Boldea, director of product marketing for VW, said Jetta customers are far more price conscious, which rules out a Jetta with all-wheel drive, according to a CarBuzz report on Monday. Without all-wheel drive, there's no chance of a Jetta R, since power to all four wheels is part of the Golf R's recipe for success.

Boldea said he doesn't believe there would be a big enough market for an AWD Jetta, let alone a hotter Jetta R. VW worked hard to ensure the Jetta GLI was still a budget option for those looking for something performance oriented, and AWD alone would push the price well past $30,000. The Jetta GLI starts at $26,890 and barely reaches over $30,000 for a decked out model. We found it to be a blast to drive and a real bargain in our first drive review.

In contrast, Boldea explained Golf R customers are a different breed. They're often much wealthier and have the money to purchase, say, an Audi, but choose the Golf R.

AWD is only now starting to spread in the compact car segment. Subaru has offered AWD as a core feature for decades, and the 2019 Mazda 3 will copy the successful format for the first time. Boldea said he doesn't think there's enough market for VW to seriously consider adding AWD to the Jetta, but if Mazda suddenly has a smash hit with the 3 sedan equipped with AWD, the German brand could take another look.

That leaves the Jetta GLI as the hottest Jetta we'll see, but that's not a bad thing. Consider the GLI a Golf GTI with a regular trunk since it sits on the same architecture and even shares numerous features with the hot hatchback.