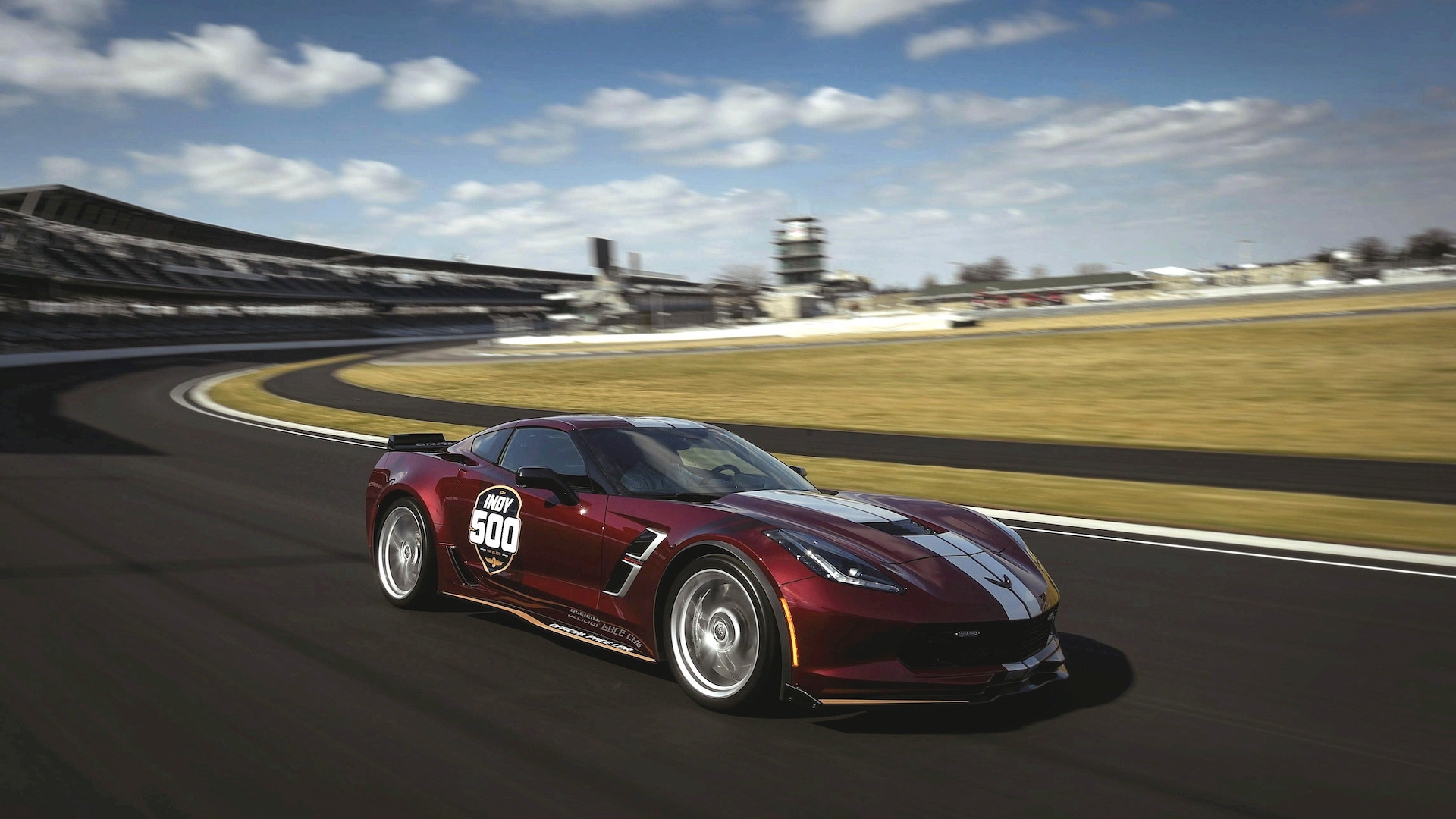 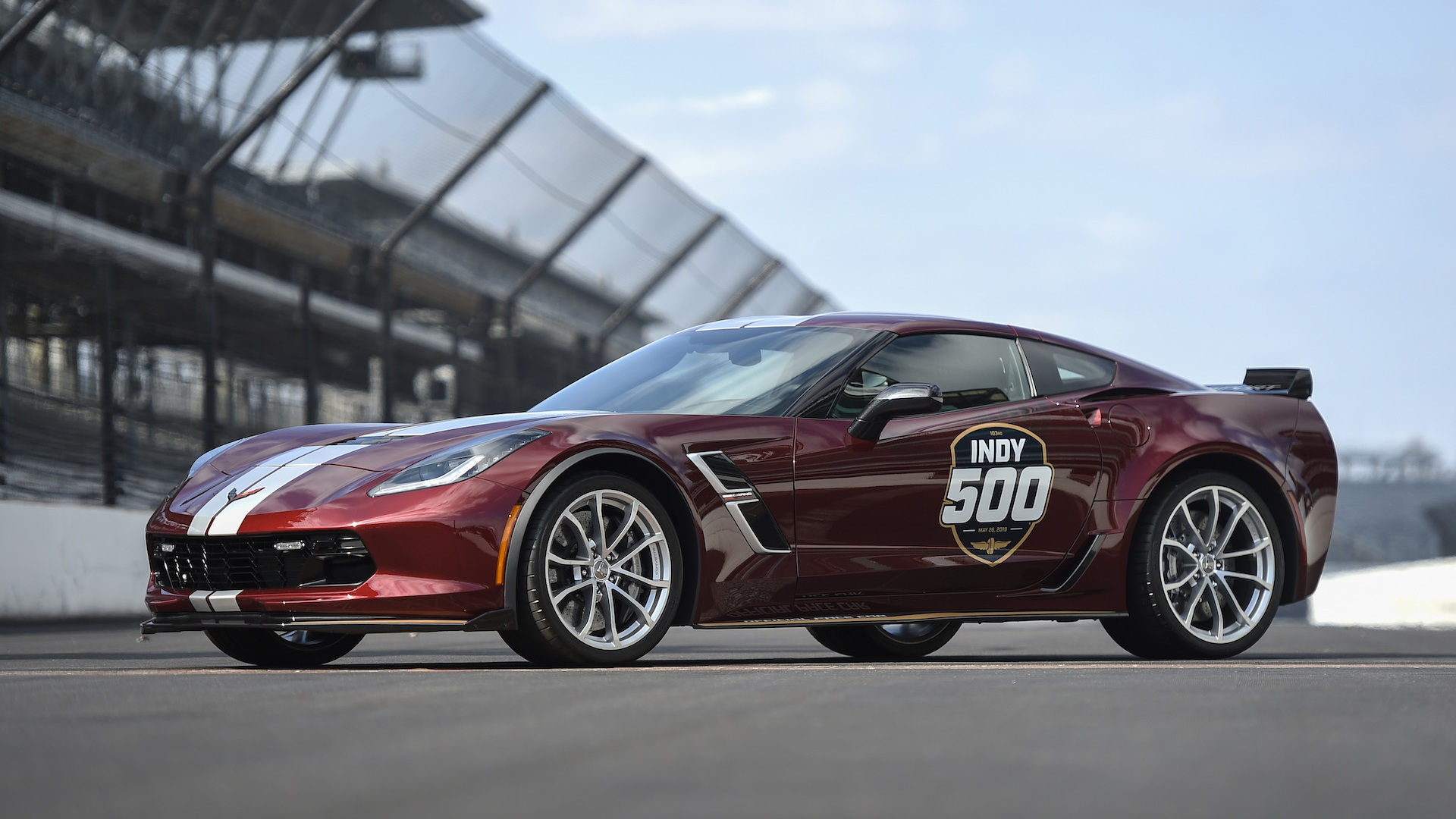 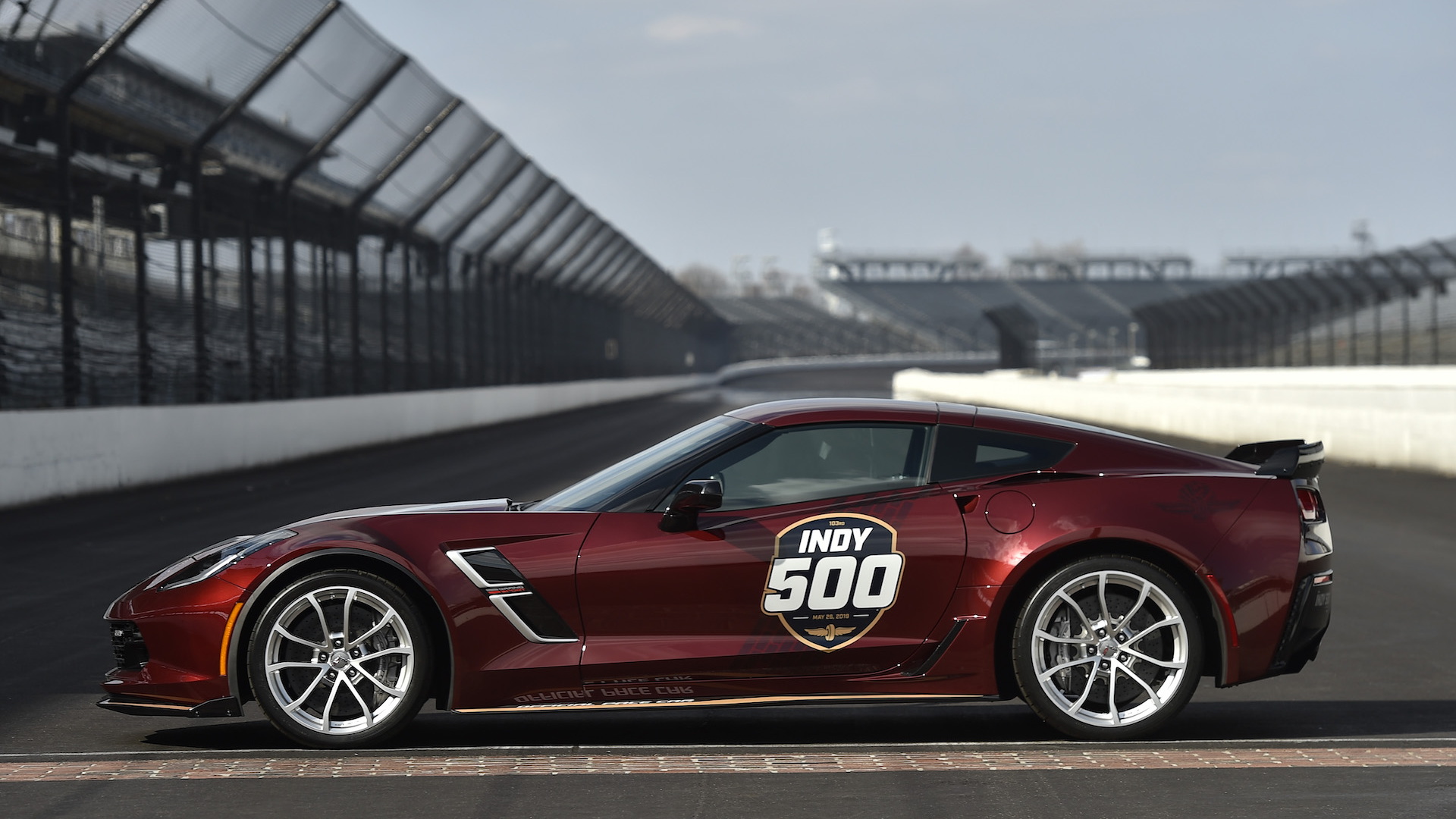 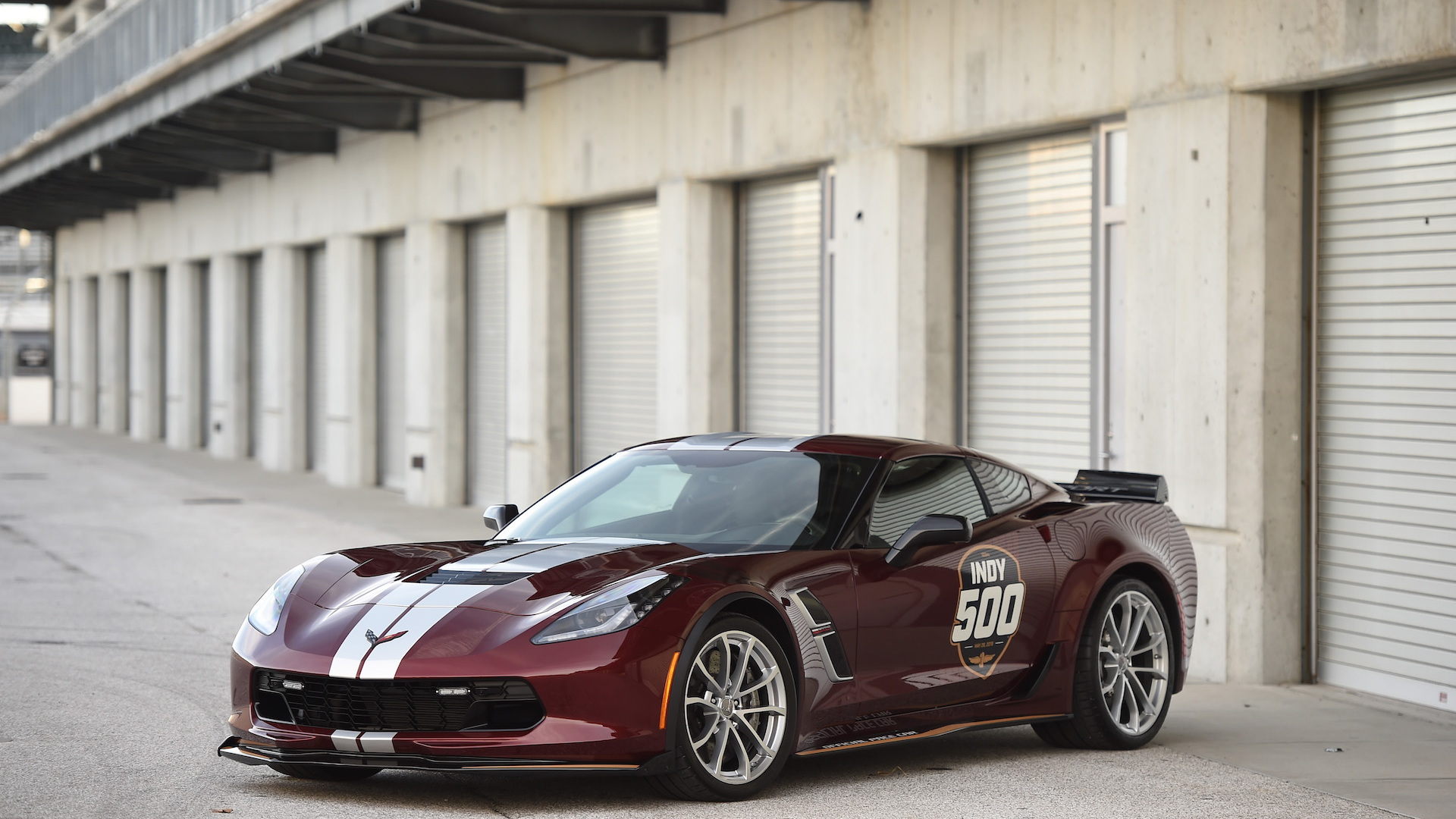 The 103rd running of the Indianapolis 500 has a pace car, and it could mark the last hurrah for the C7 Corvette. A 2019 Chevy Corvette Grand Sport will lead 33 drivers to the green flag at Indianapolis Motor Speedway, the brand announced on Monday.

Chevrolet said in a statement that it's honored to once again pace the Indy 500, and it marks the 16th time a Corvette has been chosen to pace the race and the 30th time for a Chevrolet vehicle. The figures make the Corvette the most-popular pace car and Chevrolet the most-popular brand for pace vehicles.

The pace car, in particular, sports a Long Beach Red Metallic exterior color with an Indy 500 graphics package. The graphics include the Indy 500 logo on the sides of the car and full-length racing stripes in silver. Otherwise, the Corvette Grand Sport pace car is identical to a model anyone can purchase at their local Chevy dealership.

Chevrolet has had a few good years in the IndyCar series. Last year, Chevy swept both the IndyCar Grand Prix and the Indy 500 with driver Will Power. Team Chevy has also won six of the last seven IndyCar championships.

For the brand, the tie-in with the Indy 500 goes back even further. Chevrolet was founded the same year as the inaugural Indy 500 race in 1911. Co-founder Louis Chevrolet and his brothers Gaston and Arthur competed in the Indy 500, with Arthur competing in the first race, and Gaston victorious in 1920.

The Indy 500 kicks off on May 26, but fans will also find a flock of Corvette models on the streets of Indianapolis for a parade on May 25.