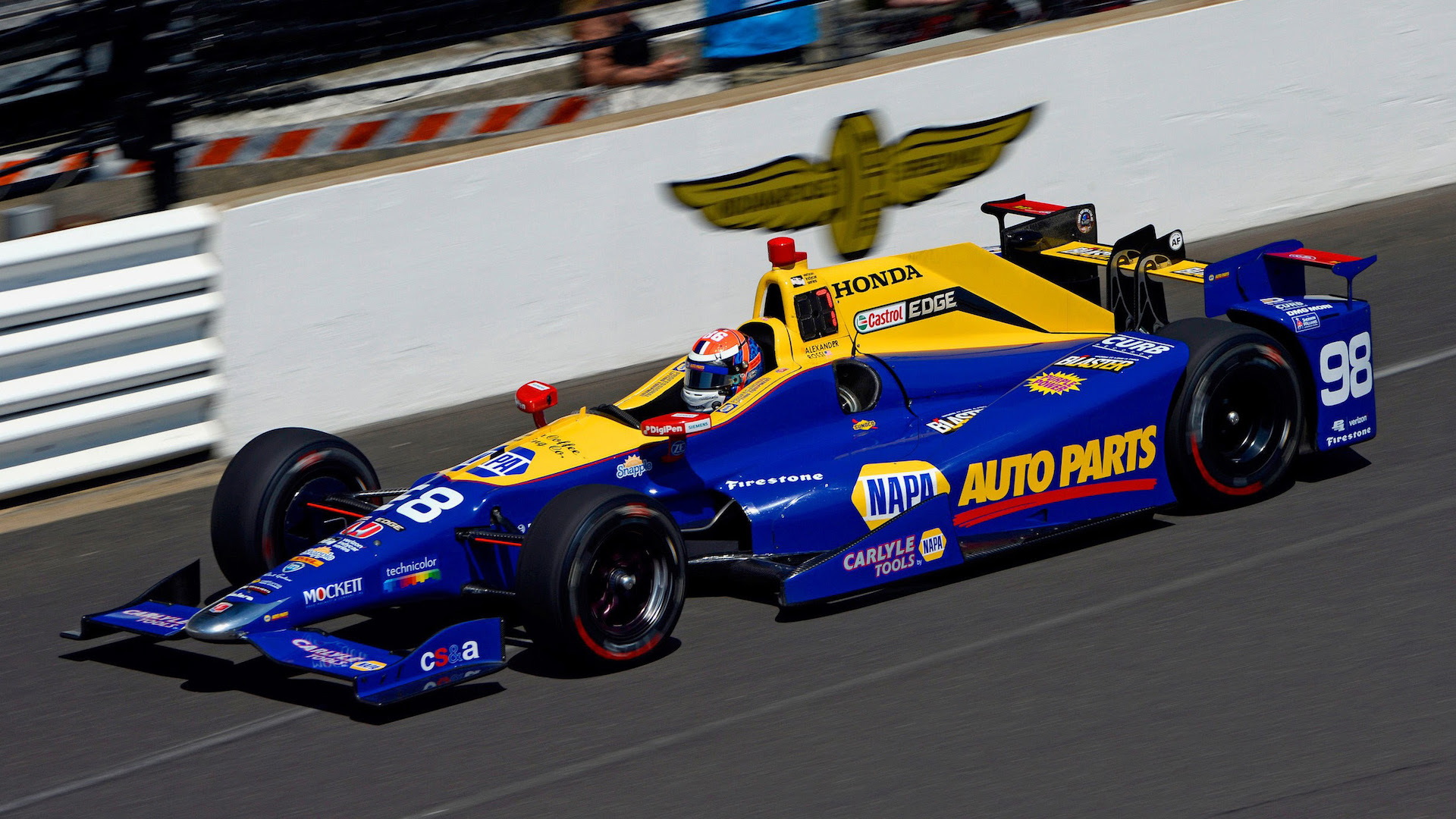 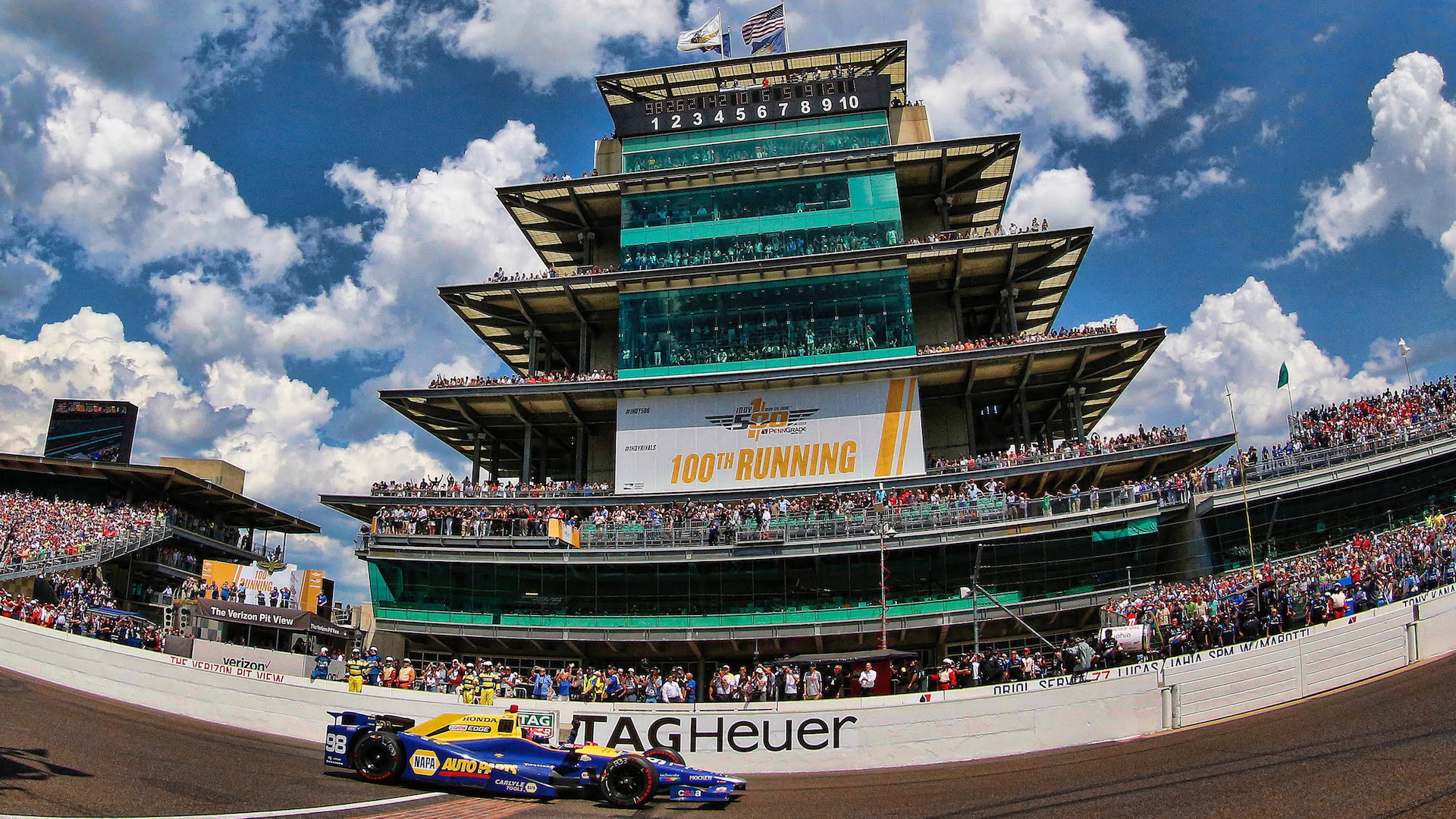 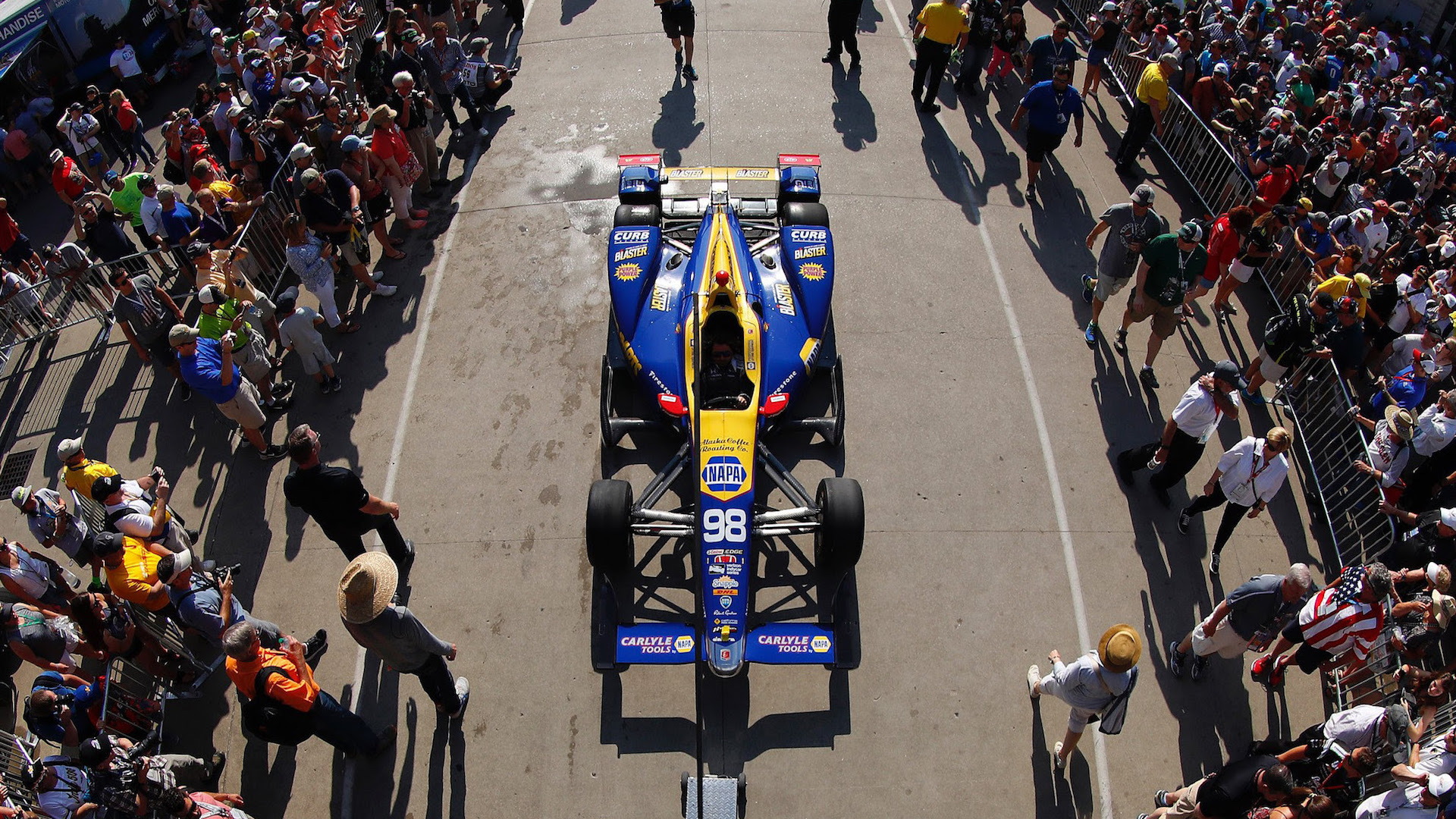 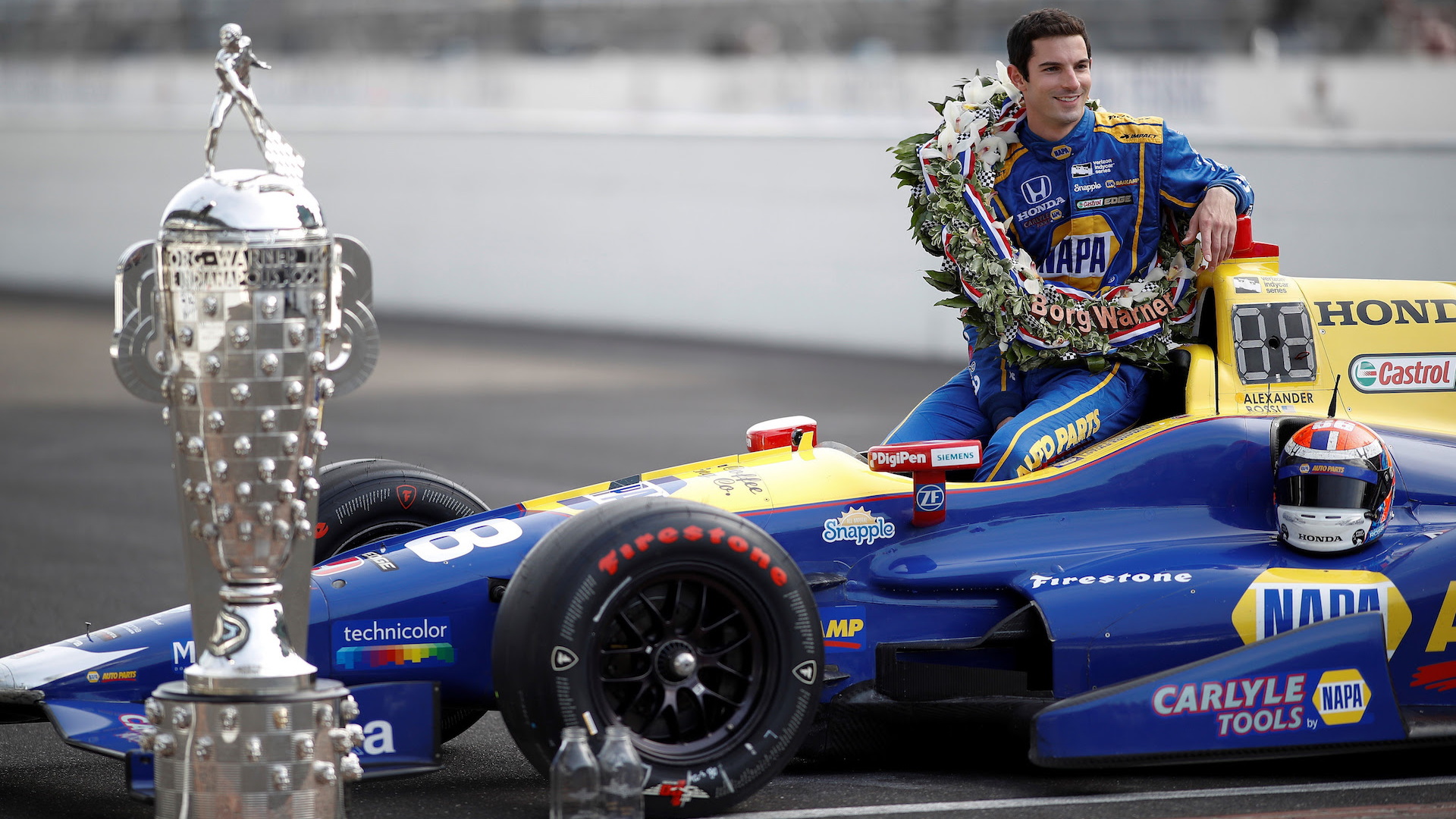 Auction house Mecum always manages to consign some incredible machines for its sale events, but the latest is a little more special than your average collector car. IndyCar fans will have all eyes on Mecum's sale during next month's 2018 Monterey Car Week. The event will see the victorious Honda IndyCar from the 100th Indianapolis 500 cross the block.

The car, a Dallara DW12 Honda IndyCar, featured Alexander Rossi behind the wheel during the historic 100th running of the Indy 500 in 2016. Rossi, 24 years old at the time and considered an underdog, managed to outdrive and execute his racing strategy perfectly to win the race. He became only the ninth first-year driver to win the Indy 500.

The fact makes the IndyCar an indispensable piece of history for any motorsport fan. It's also rare in modern times that race cars, especially winning examples, are put up for sale, making this event even more rare. 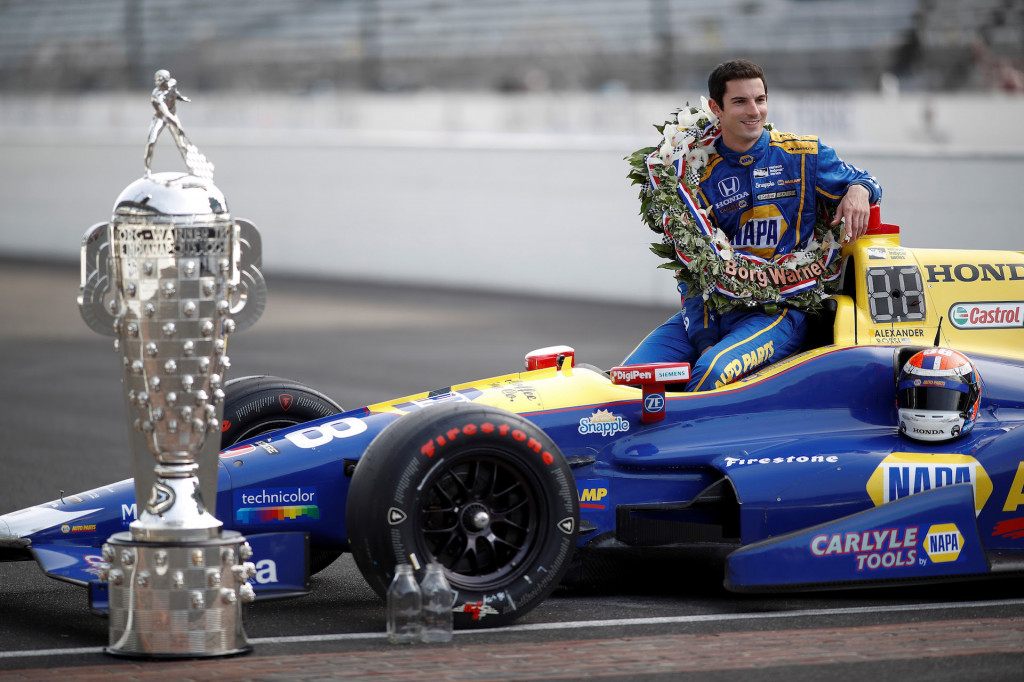 Decked out in blue and yellow Andretti Herta Autosport with Curb Agajanian colors, the IndyCar chassis features a Honda V-6 race engine mated to twin turbochargers. Per an agreement with Honda Performance Development, the original race-winning engine will be returned to the chassis in 2020, which is capable of clipping 230 mph around Indianapolis Motor Speedway.

Aside from the IndyCar, Mecum's Monterey sale will see numerous other high-profile cars cross the auction block. Of them is a race-winning 1958 Porsche 550A Spyder. Not only does it pack a pedigree, but it's also one of 39 ever built and in highly original condition. In total, 600 cars will be auctioned, including also a Ferrari LaFerrari, Pagani Huayra, and Bugatti Veyron. Of course, look for the typical crowd of obscure and rare classic cars from the 20th century, too.

The auction opens on August 25 and the IndyCar will cross the block as part of the company's daytime event on the Monterey Peninsula. Monterey Car Week runs from August 18-26 and concludes with the prestigious Pebble Beach Concours d'Elegance. For more coverage, head to our dedicated hub.