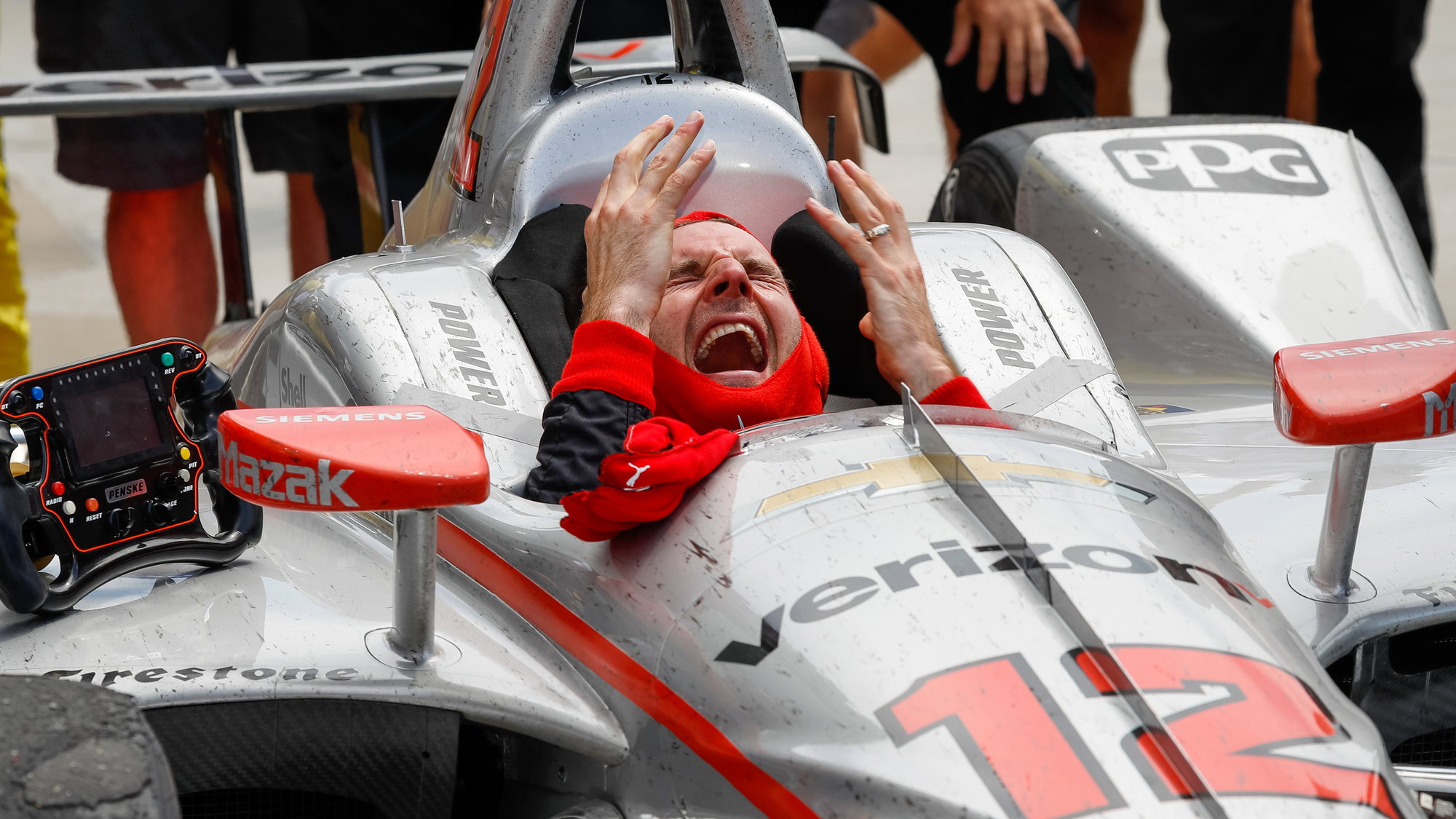 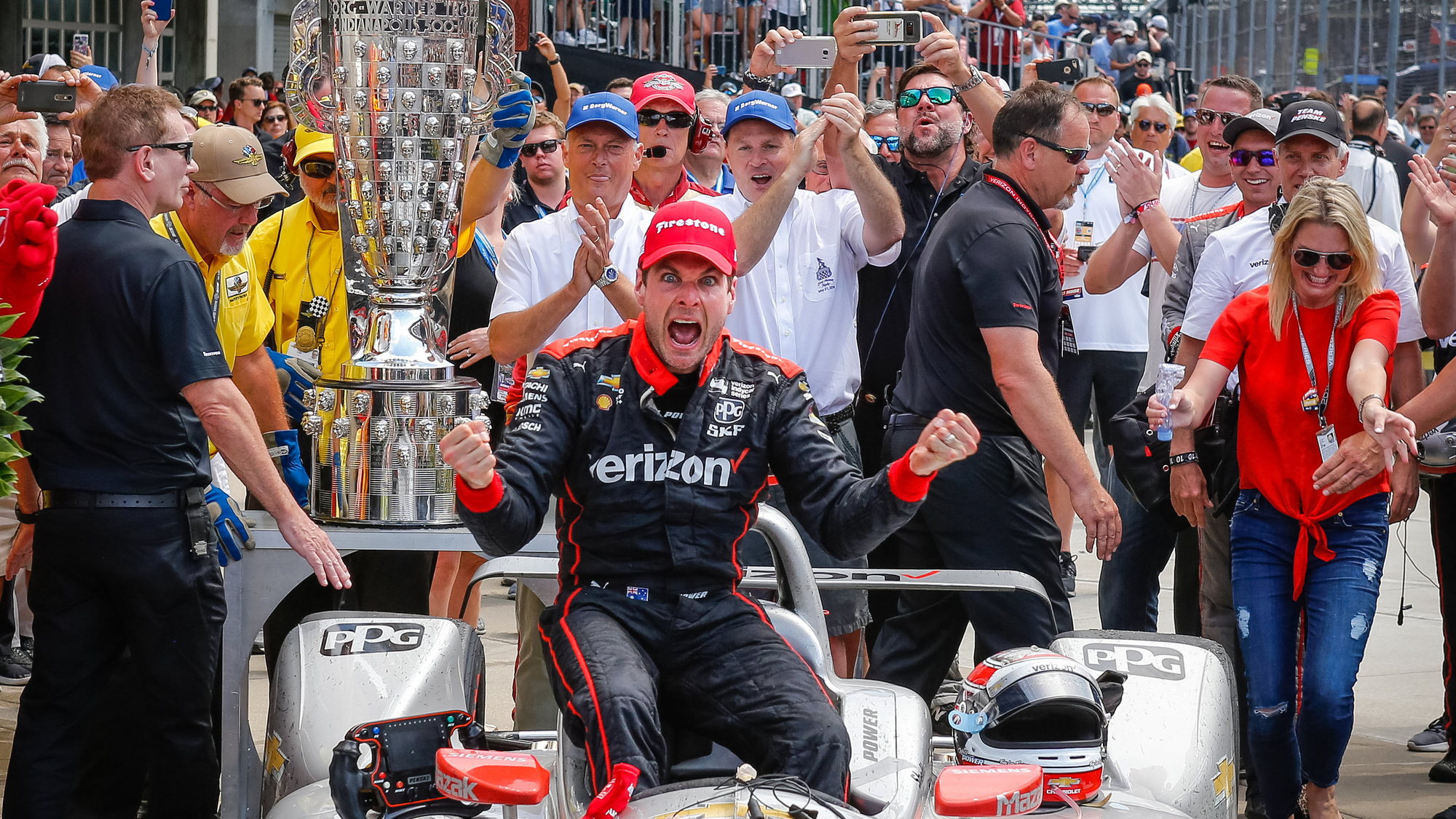 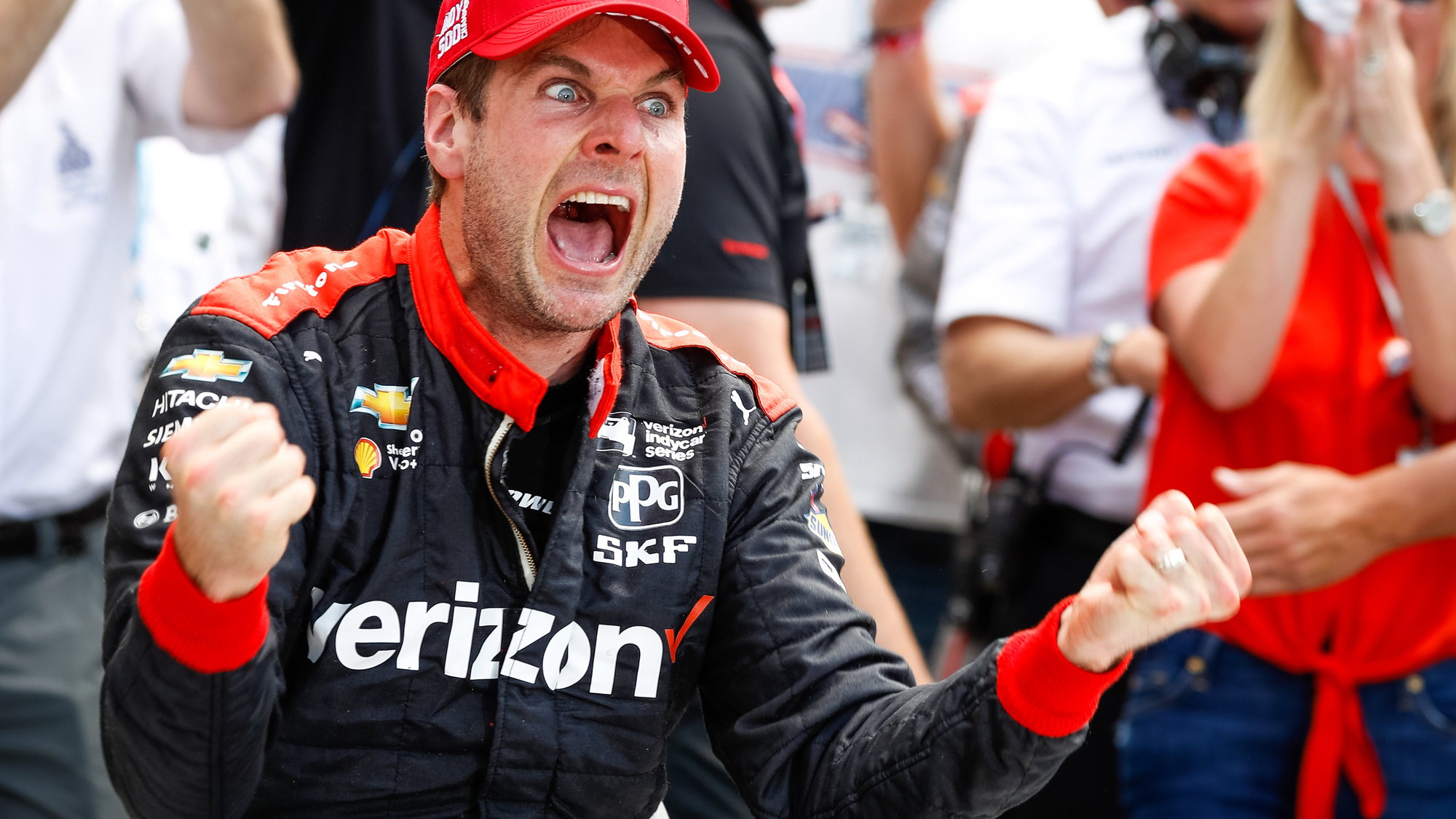 This past Sunday marked Will Power's first victory at the Indy 500, and Danica Patrick's final motorsports outing. It was nothing but good news for Power, and an unfortunate end for Patrick's racing career.

Power took the lead on lap 196 and crossed the finish line in his No. 12 Verizon Dallara/Chevrolet as he fended off second-place finisher Ed Carpenter and third-place finisher Scott Dixon. In total, Power led for 59 laps at the "Brickyard." Driving for Team Penske, the Australian racer's chance came after Stefan Wilson (who finished 15th) and Jack Harvey (16th) had no choice but to pit for fuel with just four laps left in the race.

As for Patrick, the well-known female racing driver crashed on lap 68 and didn't return to the race. Patrick lost control in turn two, struck a wall, and rolled toward the infield.

The Indy 500 was Patrick's final race after she announced plans to retire from motorsports this past November. Patrick quickly rose to fame after finding success in go-karts at the age of 10.

She reached new heights in IndyCar through her GoDaddy sponsorship and moved to NASCAR after the 2011 IndyCar season. She remains the only woman to ever have led laps in both the Daytona 500 and the Indianapolis 500.