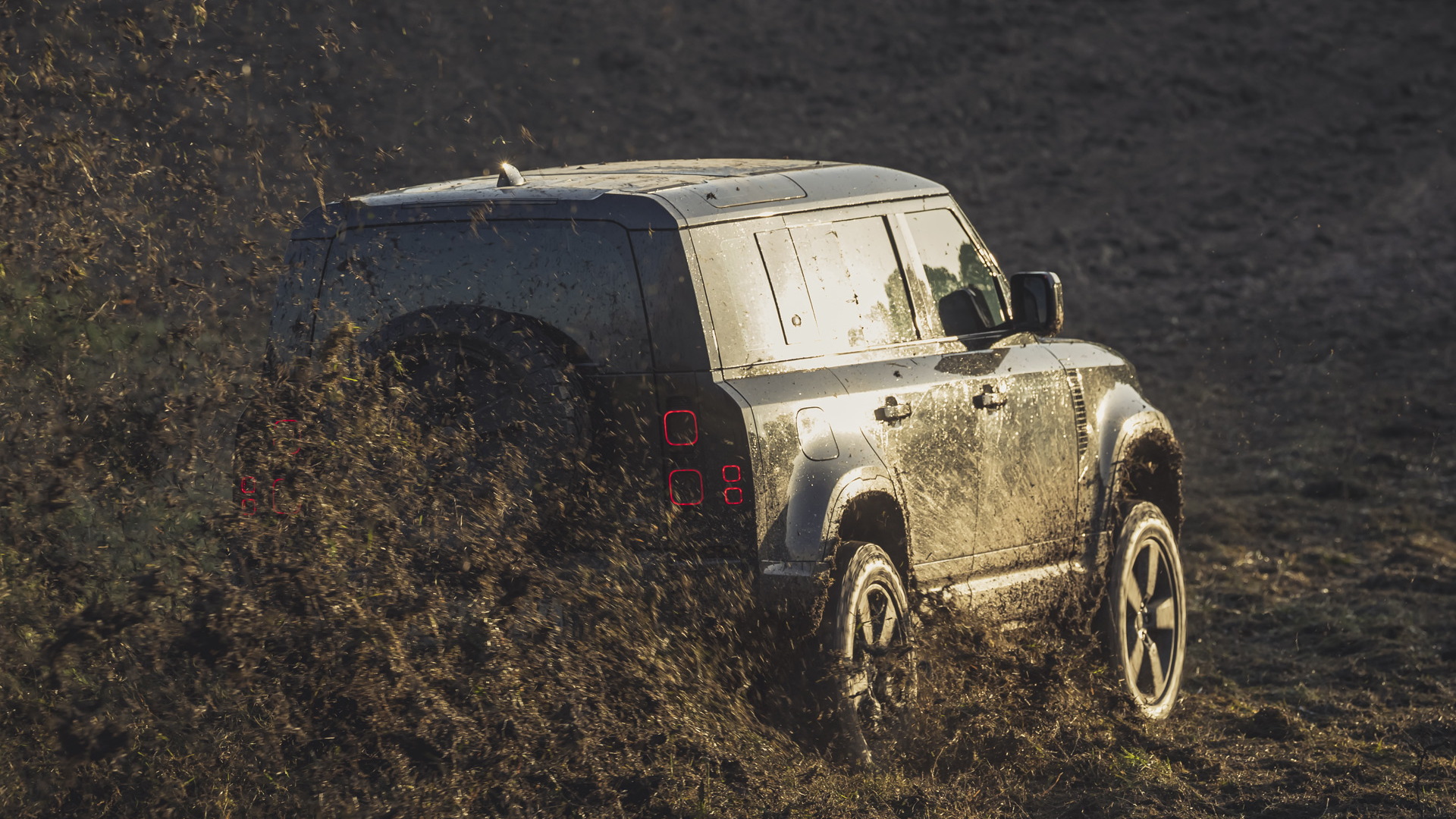 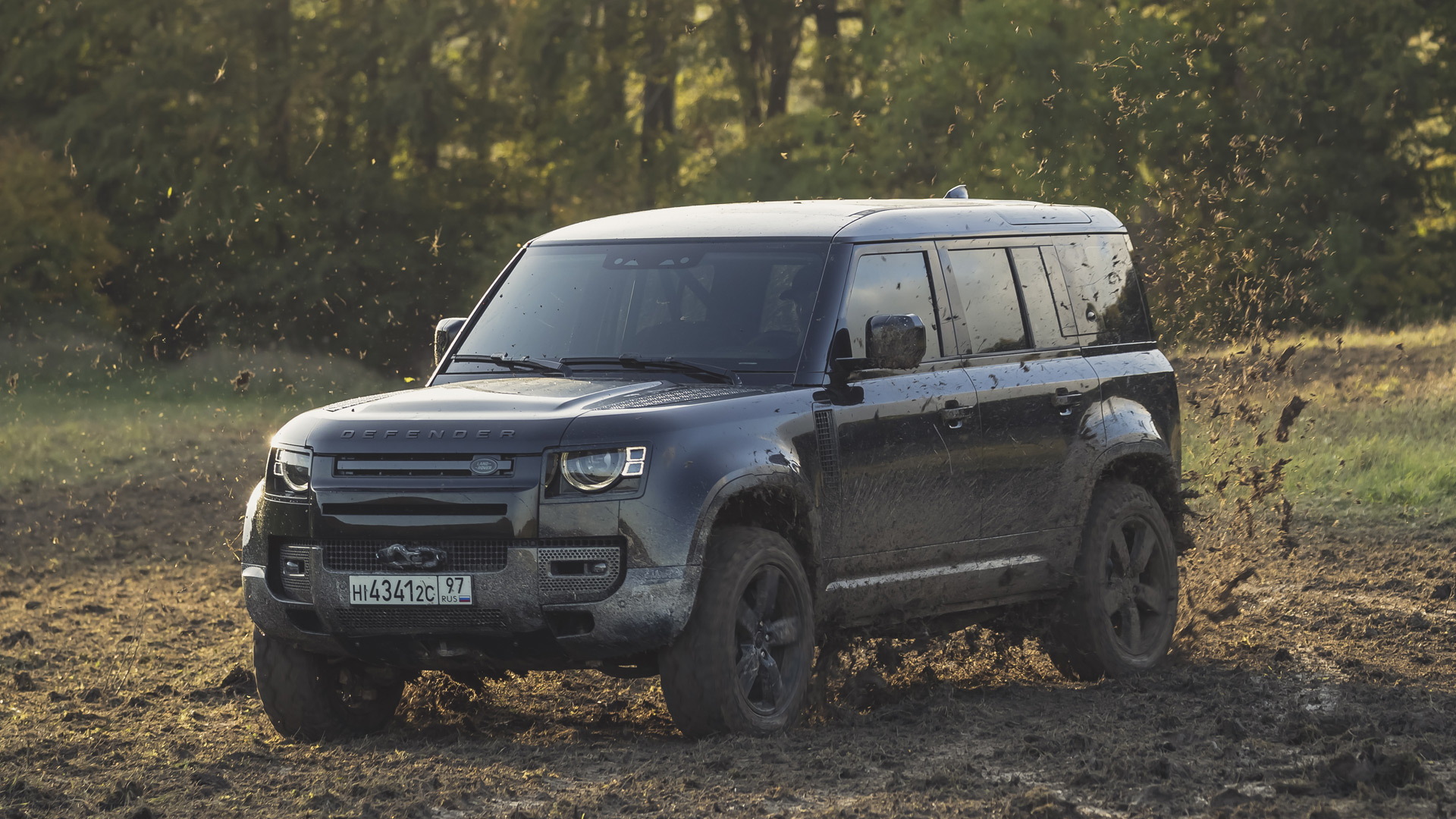 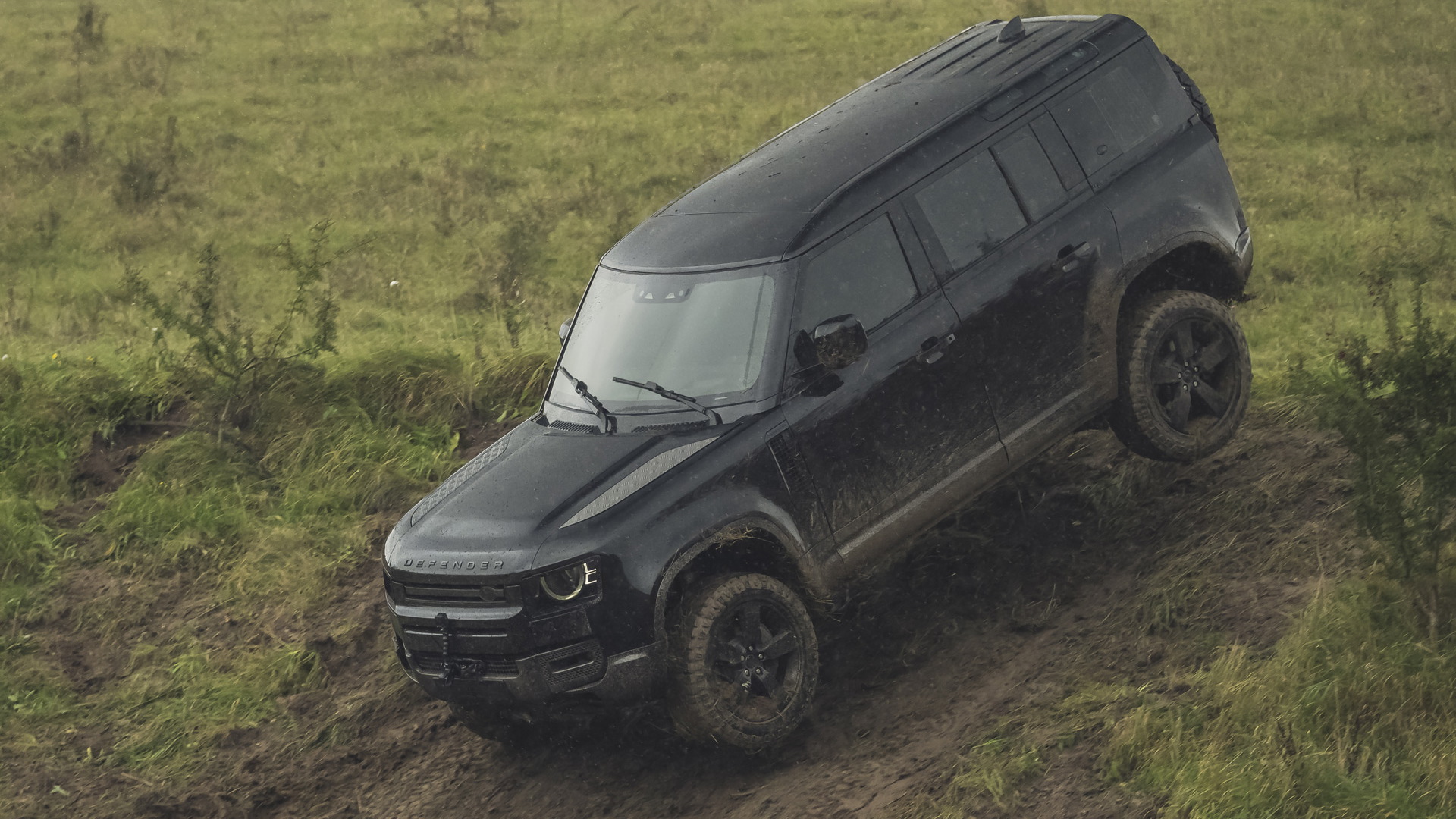 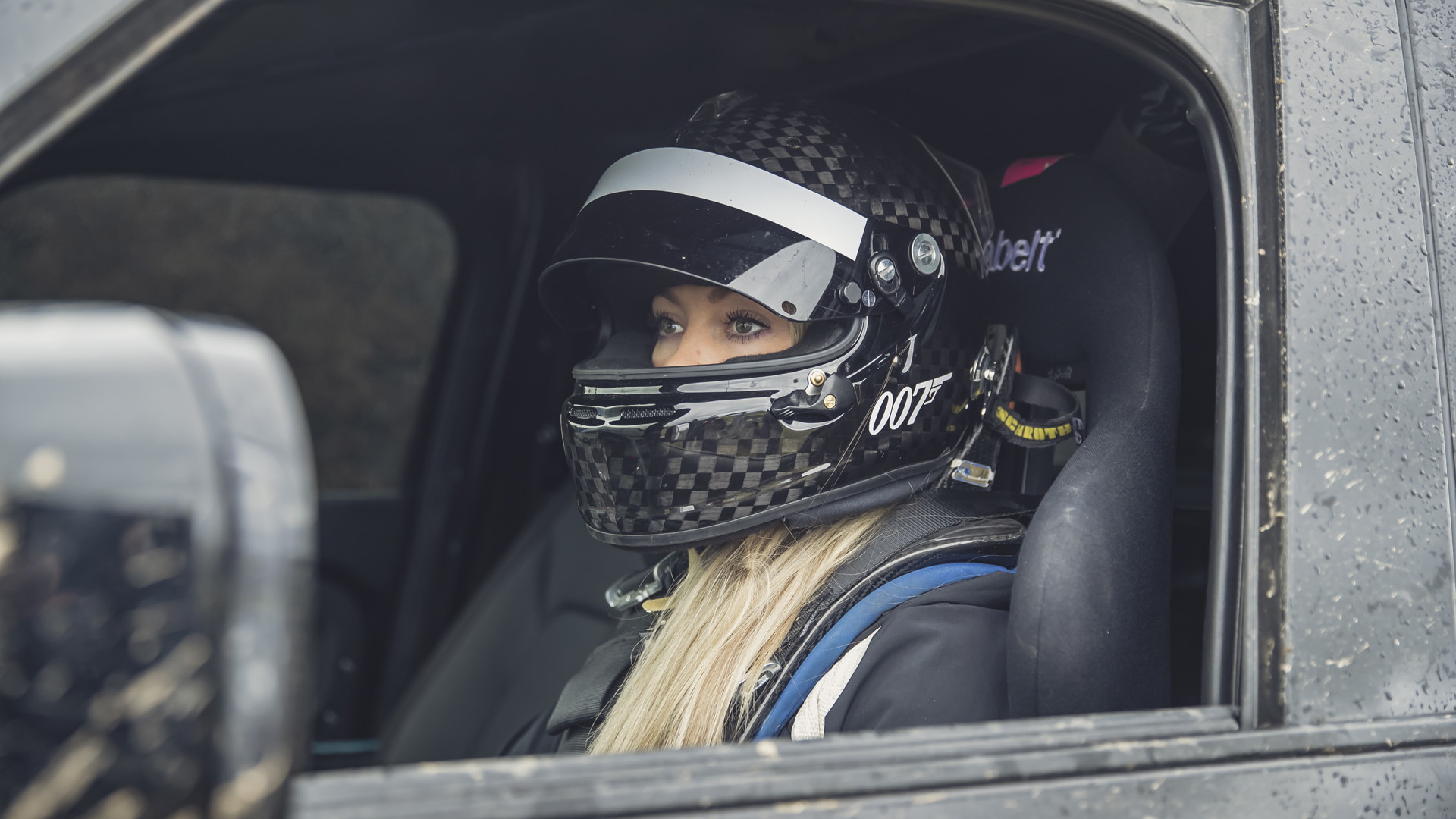 It only made its debut in September at the Frankfurt International Motor Show, but Land Rover's new Defender was already out and about for filming of the upcoming James Bond movie “No Time to Die” a year ago.

Land Rover on Wednesday gave us a look at the 4-door Defender 110 models used as stunt vehicles for the movie. Hired to do the driving was Jess Hawkins, a British racing driver and professional stunt driver whose CV includes several movies as well as the “Fast and Furious”-themed live action show.

A video from Land Rover reveals the tough conditions the stunt vehicles faced, which thankfully the Defender was able to handle due to its high ground clearance, off-road suspension, and massive 35 inches of wading depth. If you like the darkened look of the vehicles, Land Rover said they feature Santorini Black exteriors, darkened skid pans, and 20-inch wheels with off-road tires.

Since Eon Productions, the film production company behind the James Bond franchise, needed the vehicles a year ago, Land Rover supplied the first Defenders built at the plant in Nitra, Slovakia, that the new Defender calls home. Land Rover has a close relationship with Eon Productions and as a result we'll see three other Land Rover models in the new movie. The others are a Range Rover Sport SVR, Land Rover Series III and a Range Rover Classic.

Another automaker with close ties to Eon Productions is Aston Martin, a relationship that was first forged when a Silver Birch DB5 appeared in 1964's "Goldfinger." In "No Time to Die," four Aston Martins will appear. They include the DB5, the original V8 Vantage, a DBS Superleggera, and the upcoming Valhalla.

“No Time to Die” will star Daniel Craig in the lead role and is set to hit theaters on April 8, 2020. The new Defender is also due to reach dealers next year.