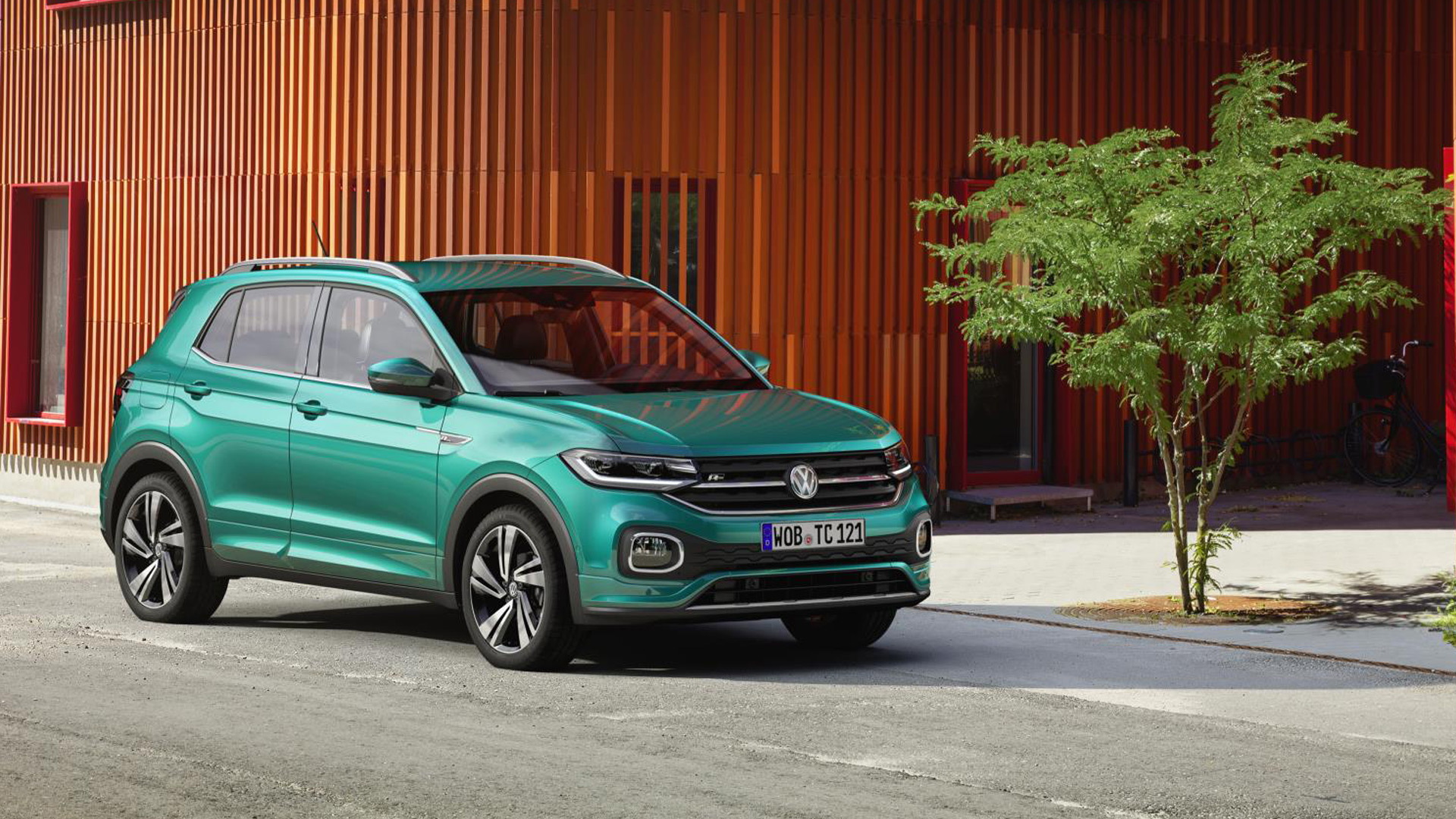 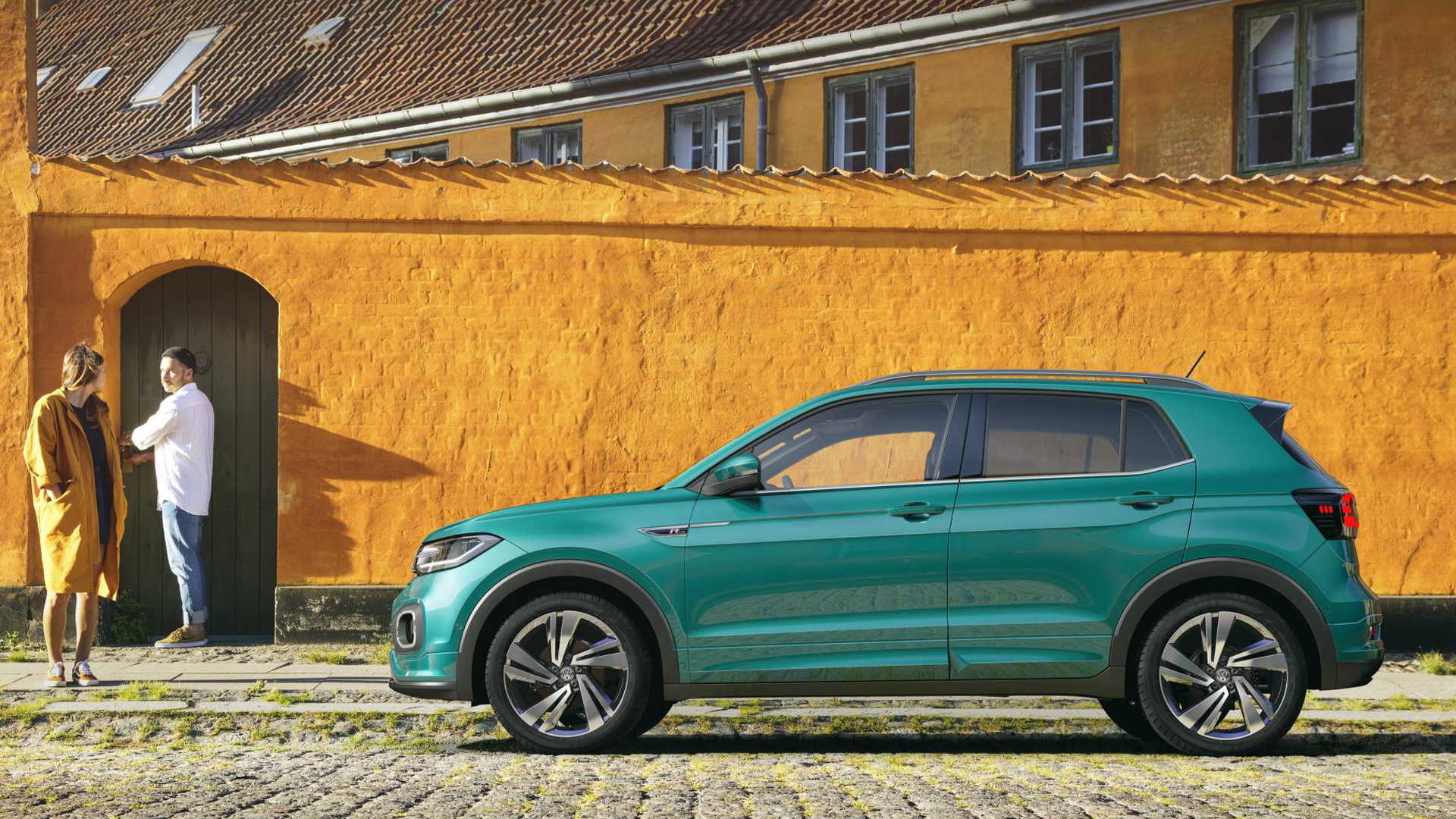 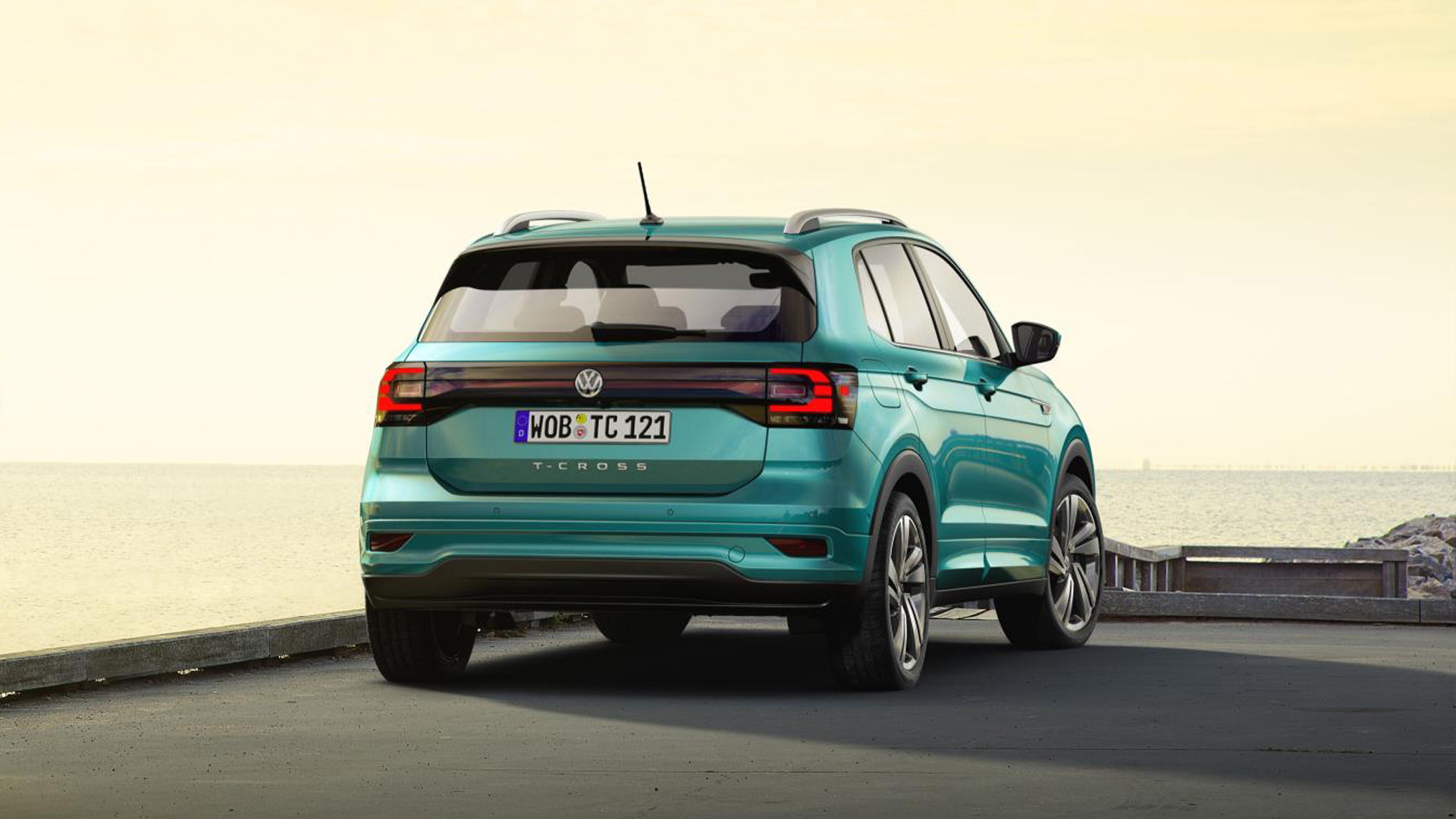 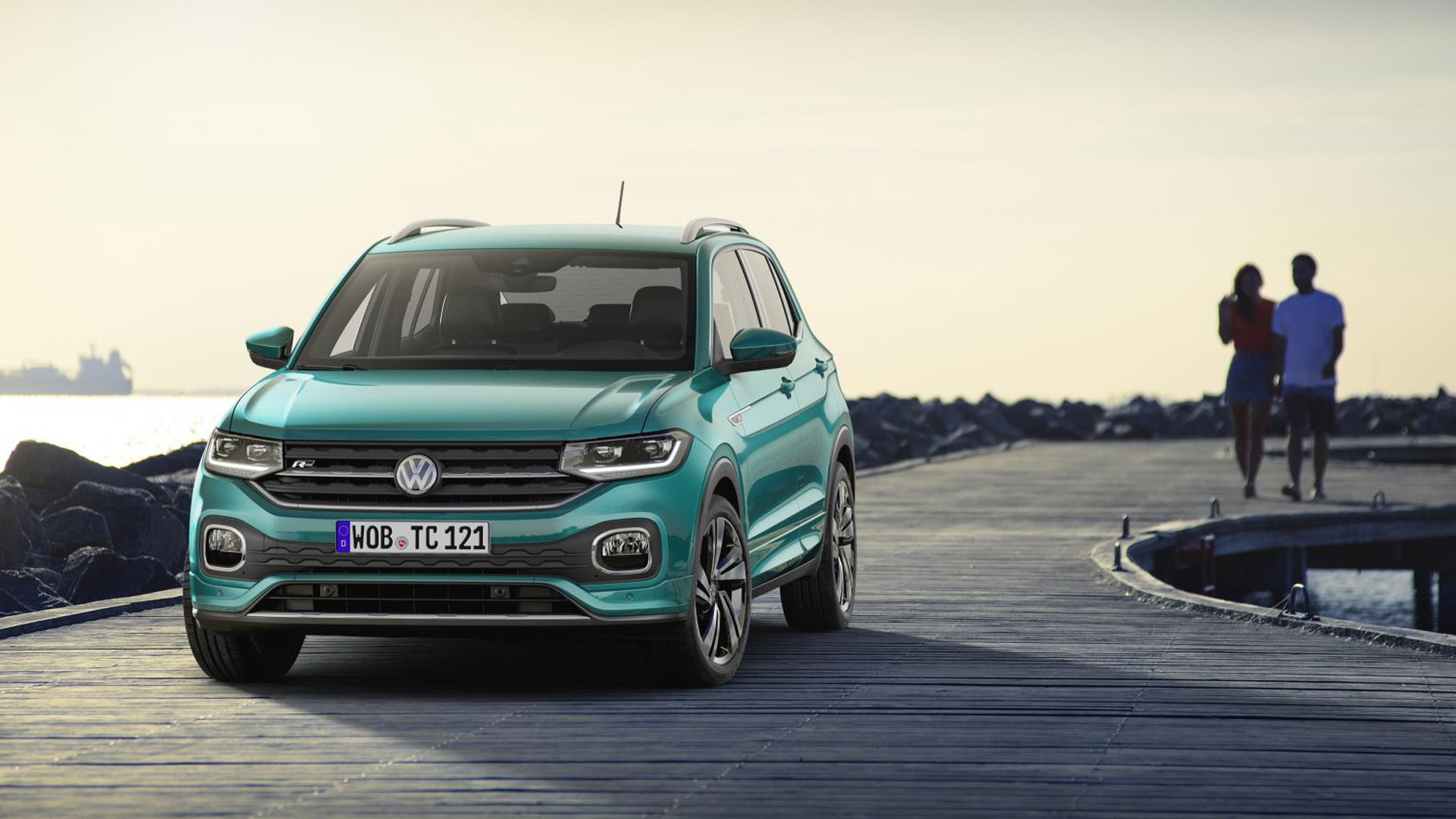 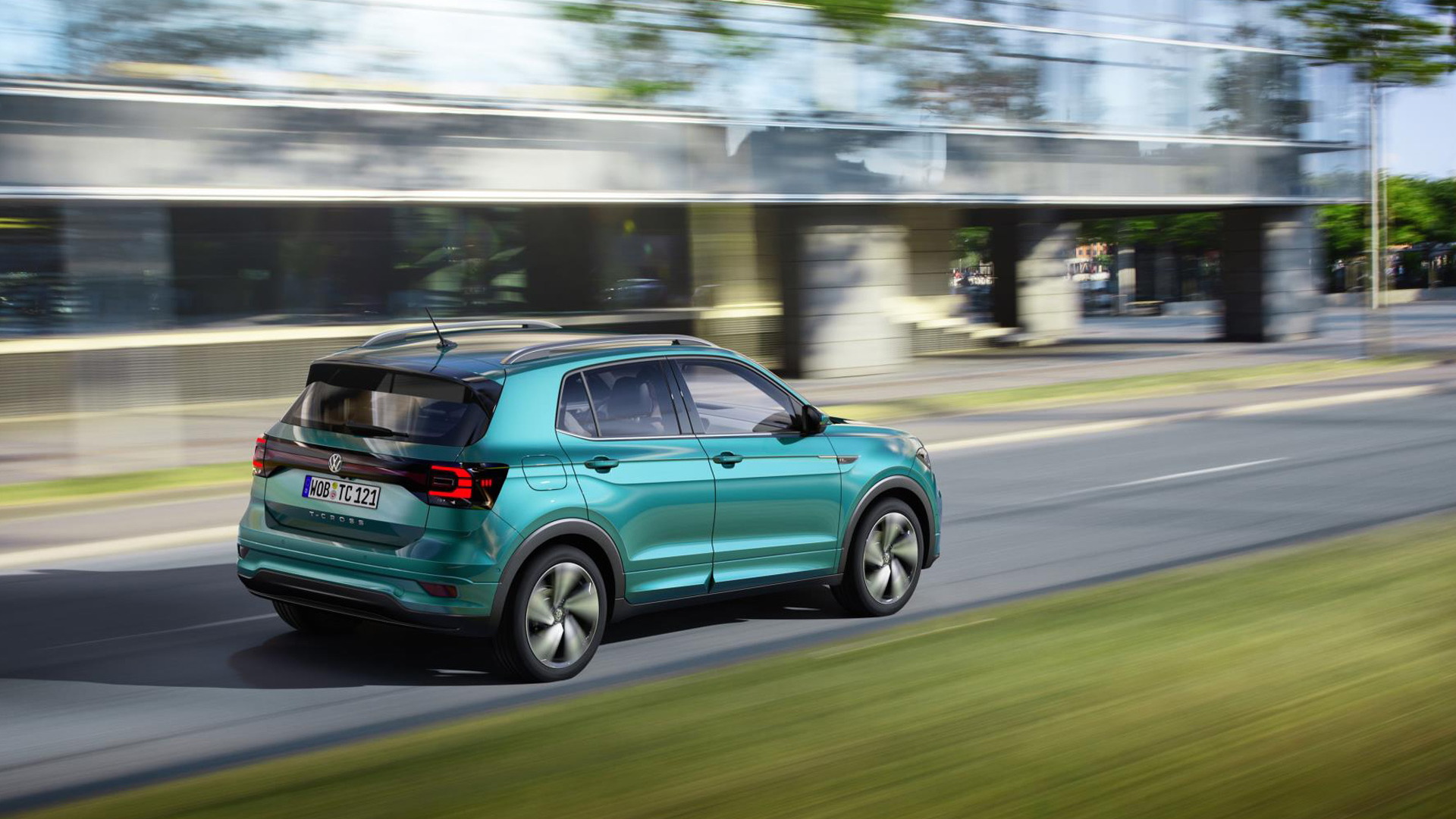 Volkswagen has expanded its lineup with a new subcompact crossover called the T-Cross, which the automaker describes as the perfect vehicle to hop around town.

This is the vehicle previewed two years ago by the T-Cross Breeze concept car, and in markets where it will be sold it will compete against the likes of the Chevrolet Trax, Honda HR-V, Hyundai Kona and Kia Stonic.

Unfortunately, the T-Cross has been deemed too small for American tastes so we won't see one in local showrooms. VW also ruled out selling the compact T-Roc here. Instead, we'll get our own compact SUV styled like the mid-size Atlas. It enters production in 2020.

As for the T-Cross, it's closely related to the latest Polo subcompact hatchback, with the two vehicles sharing the same plant in Spain (it will also be built at plants in China and South America). The T-Cross essentially replaces the unloved CrossPolo in VW’s lineup and may eventually spawn an Audi sibling badged a Q1.

The T-Cross sits on the Volkswagen Group's modular front-wheel-drive platform known as the MQB. It measures just under 162 inches in length and can seat five, and with the rear seats folded flat the storage space expands to a maximum 45 cubic feet.

Four powertrains will be offered, the most powerful of which will be a 1.5-liter turbocharged inline-4 with 150 horsepower on tap. Buyers will be able to choose between manual or dual-clutch transmissions, and only front-wheel drive will be offered. 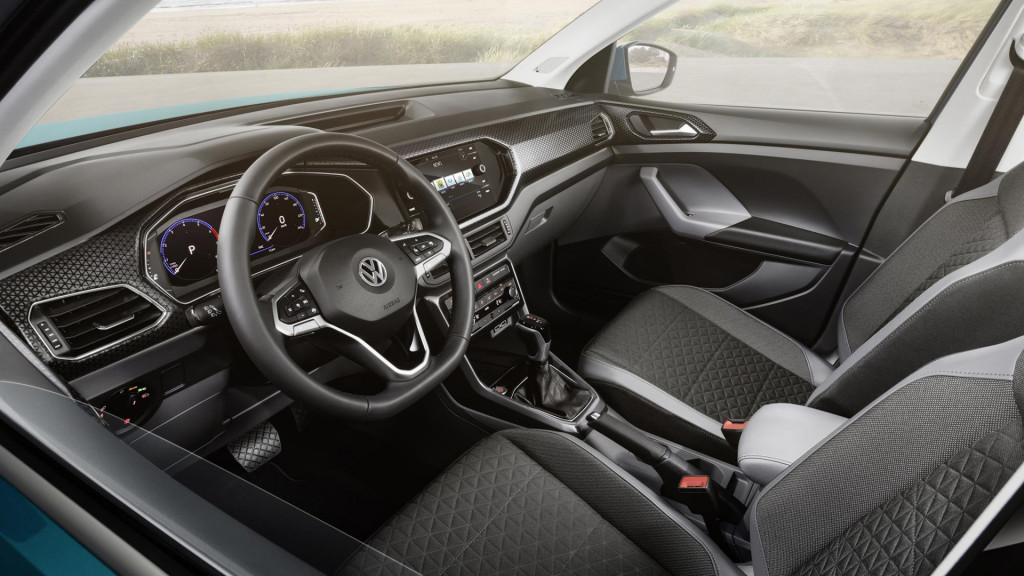 Other new SUVs in the pipeline at VW include the recently revealed redesigned Touareg, which we also miss out on, as well as a smaller version of the Atlas and an electric offering based on 2017's ID Crozz concept. The production ID Crozz is confirmed for a market launch in 2020, meaning we should see it on sale as a 2021 model.