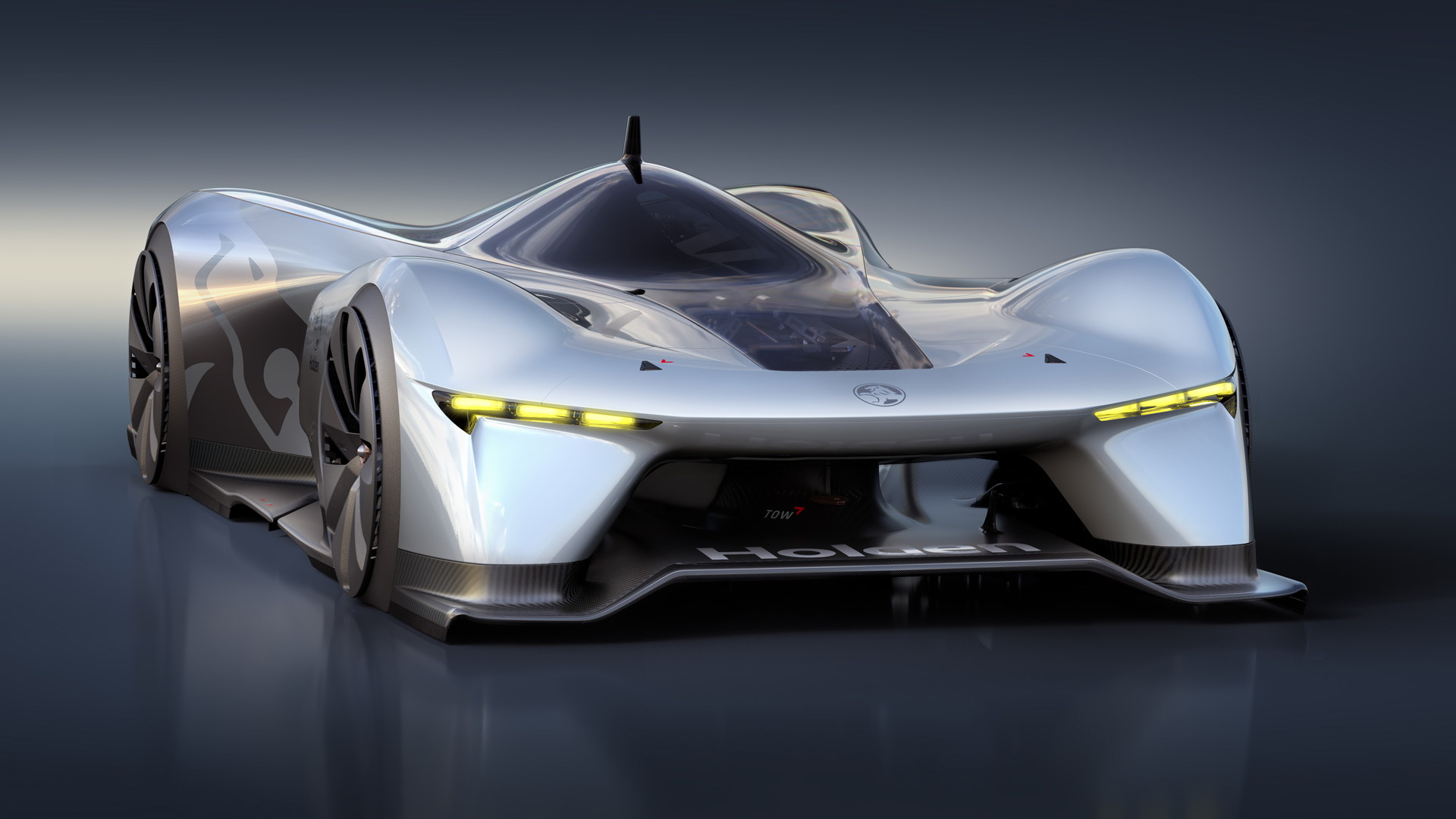 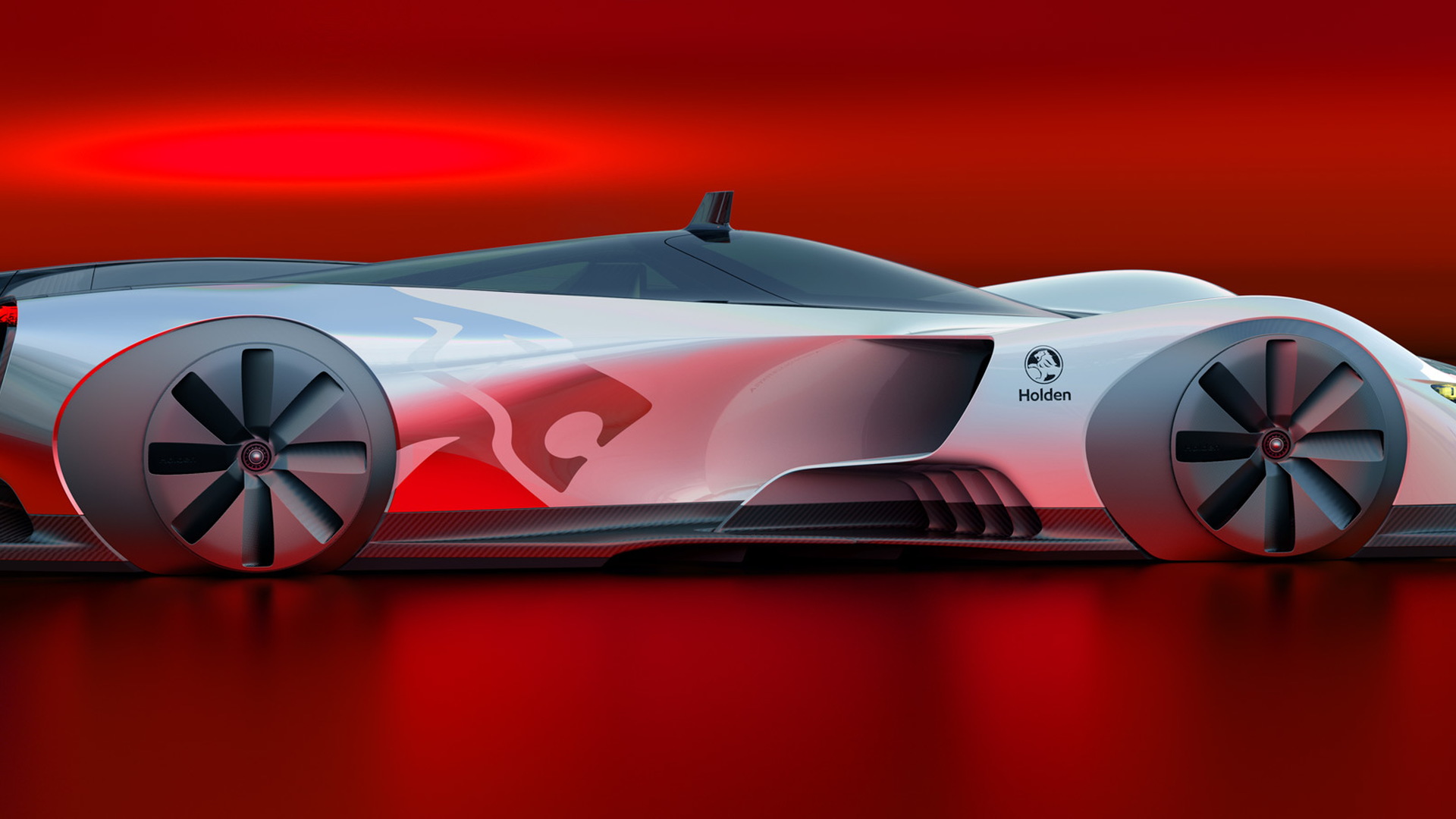 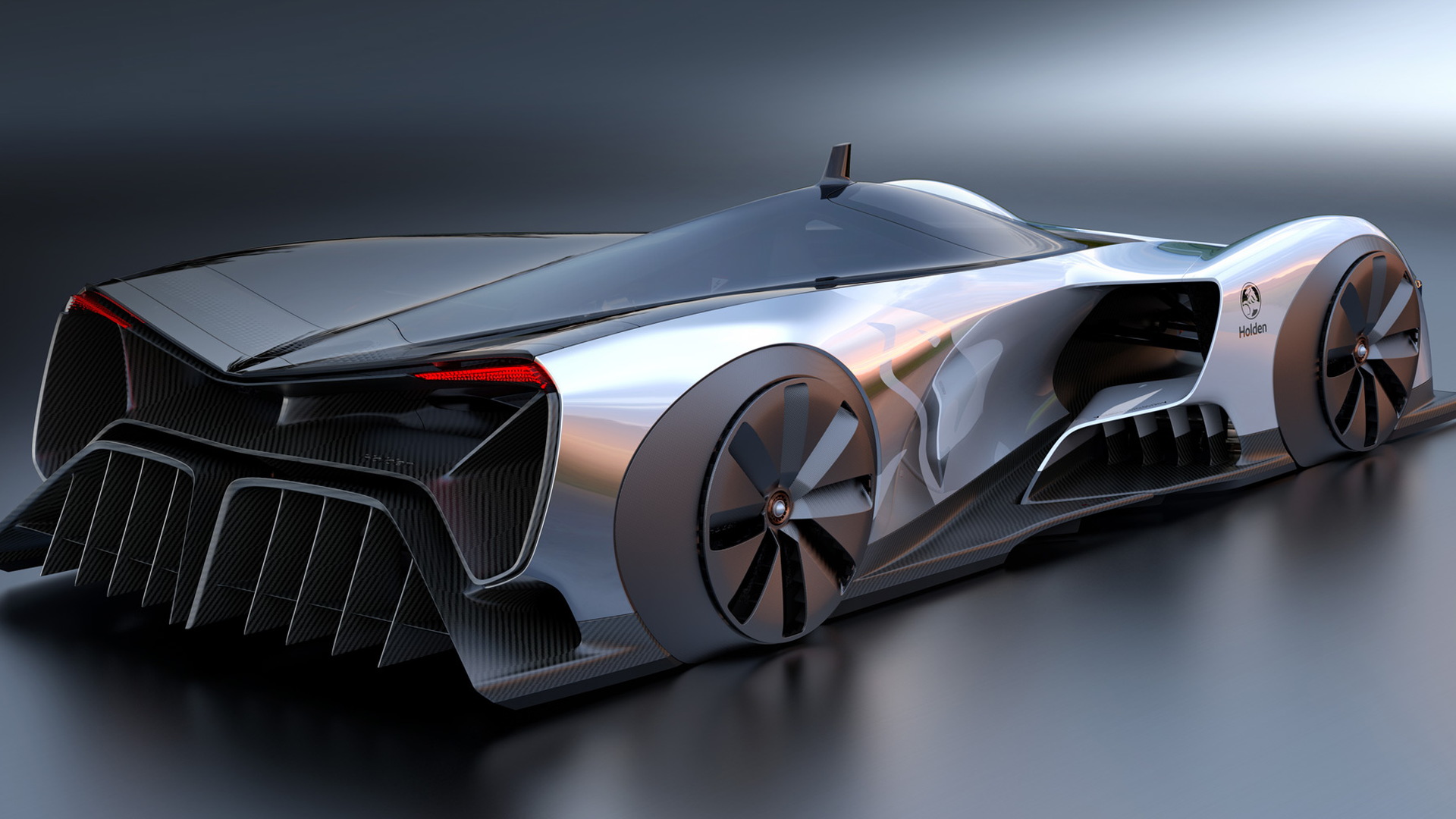 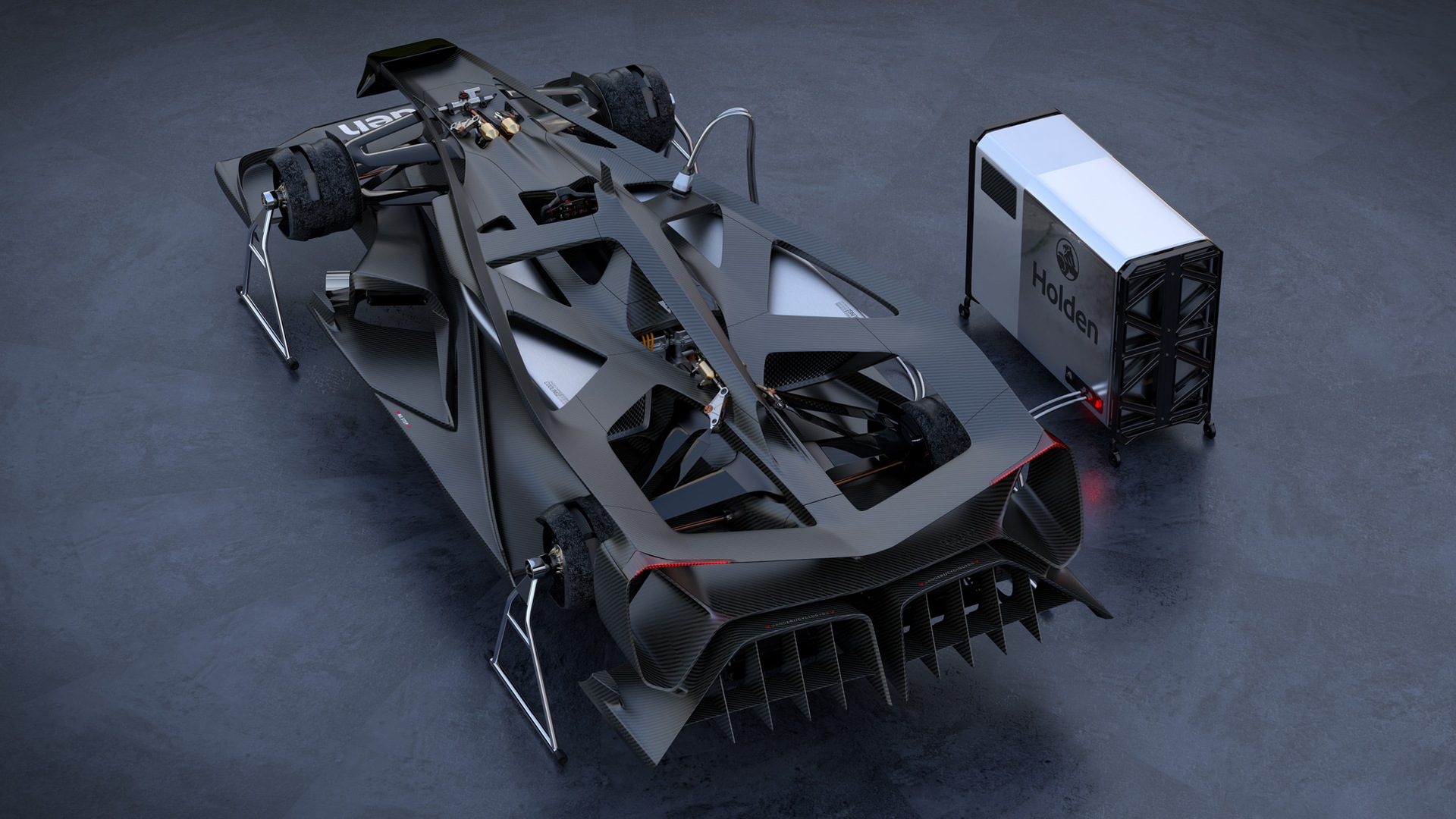 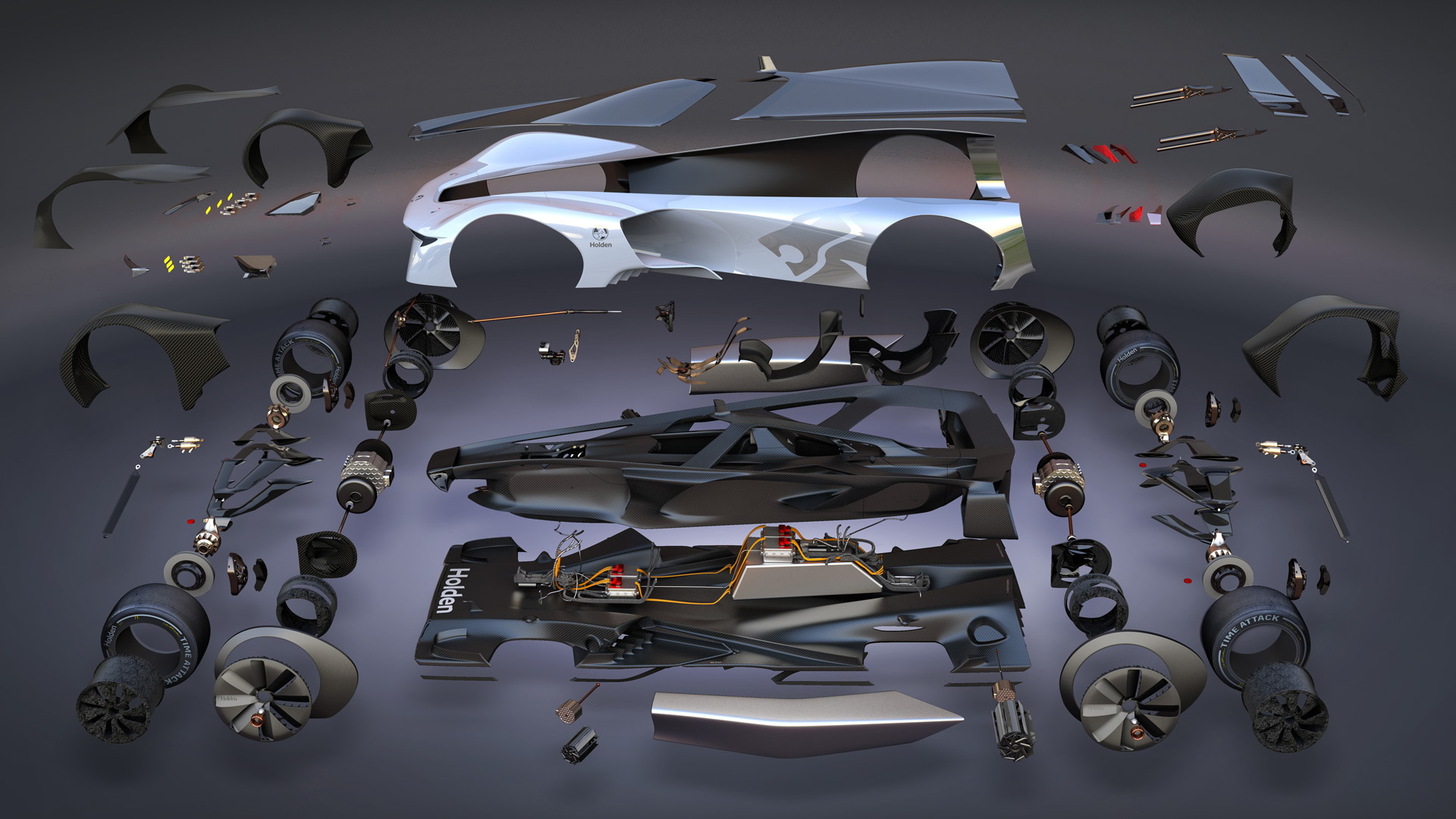 General Motors' Australian division Holden may no longer be building its own cars, but it still has a world-class design team that regularly collaborates on projects for other GM brands.

The Holden design team has now unveiled a wild concept to not only showcase the talents and technological capabilities of its staff but also to celebrate the 50th anniversary this year of Holden's first victory at racetrack in the Australian city of Bathurst. The premise was a futuristic race car using the latest emerging technologies.

Providing a glimpse of how cars may predominantly be designed in the future, the Holden Time Attack Concept unveiled Friday was developed entirely using sophisticated simulation technology and other computer tools. And we're not just talking about the exterior here. Everything, including the carbon fiber monocoque structure, powertrain and suspension, was all designed in the virtual world.

“The technology we employ today has transformed the way we design cars,” Holden design chief Richard Ferlazzo said. “We have the ability to simulate a car’s appearance, technology and dynamics in convincing animations, which enables us to deliver better designs in a shorter time.”

Holden said the concept was envisaged as an electric car with a 1,341-horsepower output and weight of only 1,984 pounds. A simulated lap of Bathurst's Mount Panorama Circuit resulted in a time of 1:29.30. In comparison, the outright record is the 2:01.567 set by a McLaren 650S GT3 race car during the 2016 12 Hours of Bathurst race.

Although the concept was developed with input from Holden's engineering team and aerodynamically validated with a 3D-printed model, don't count on a working example being built to take on the current king of time attack specials: Porsche's 919 Evo. Holden stressed that the design is strictly a concept and there were no plans to take it further.