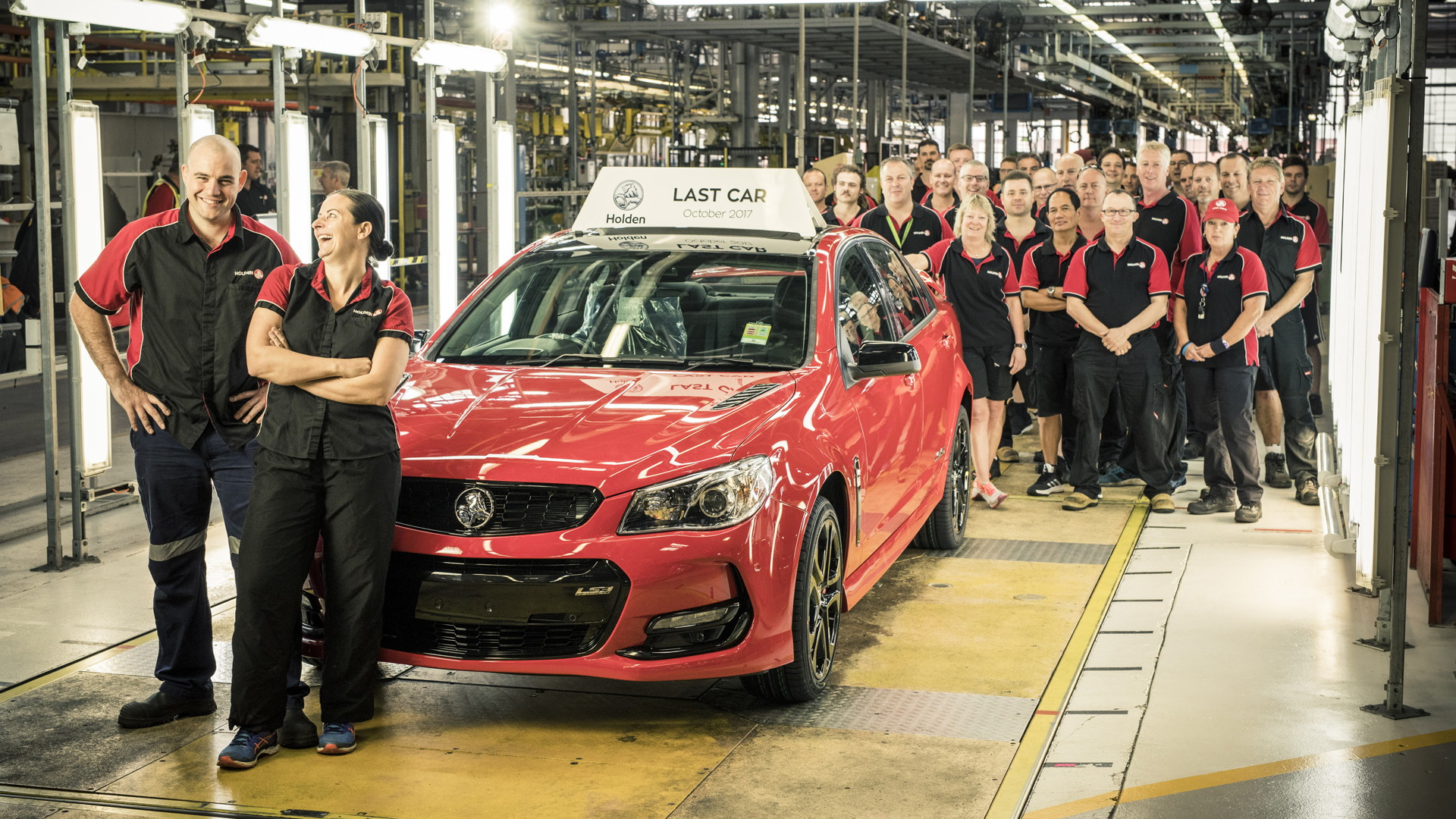 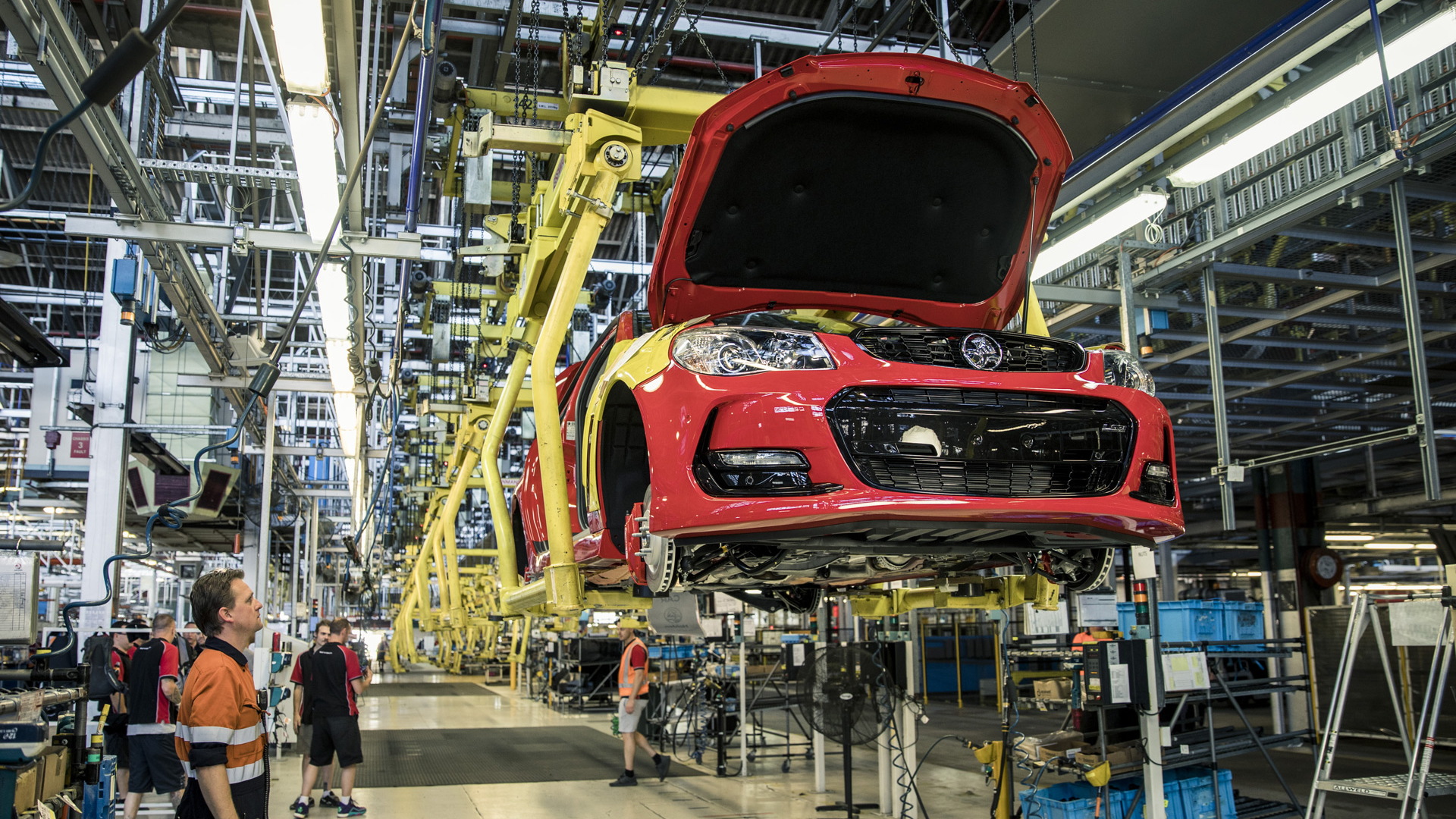 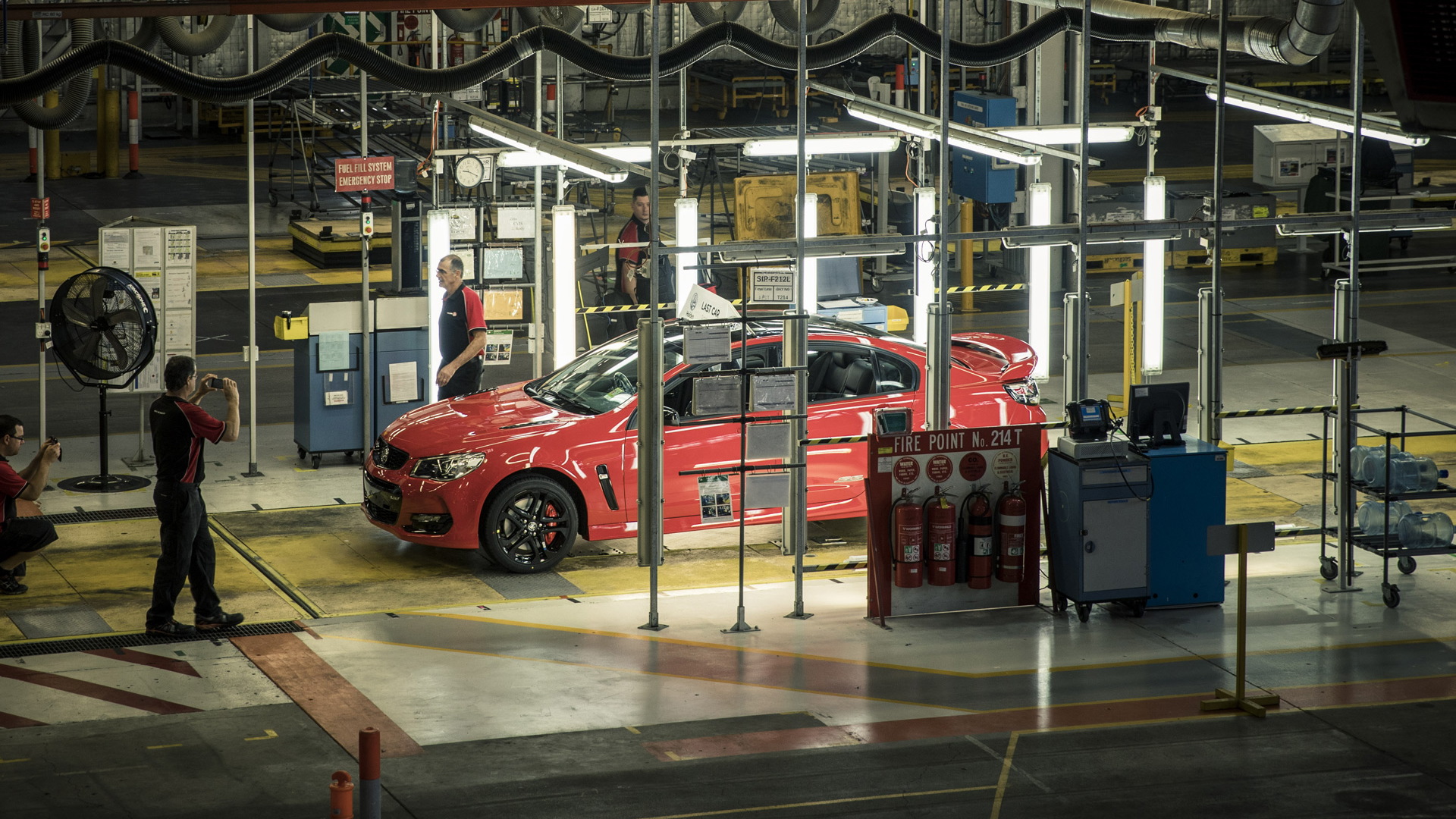 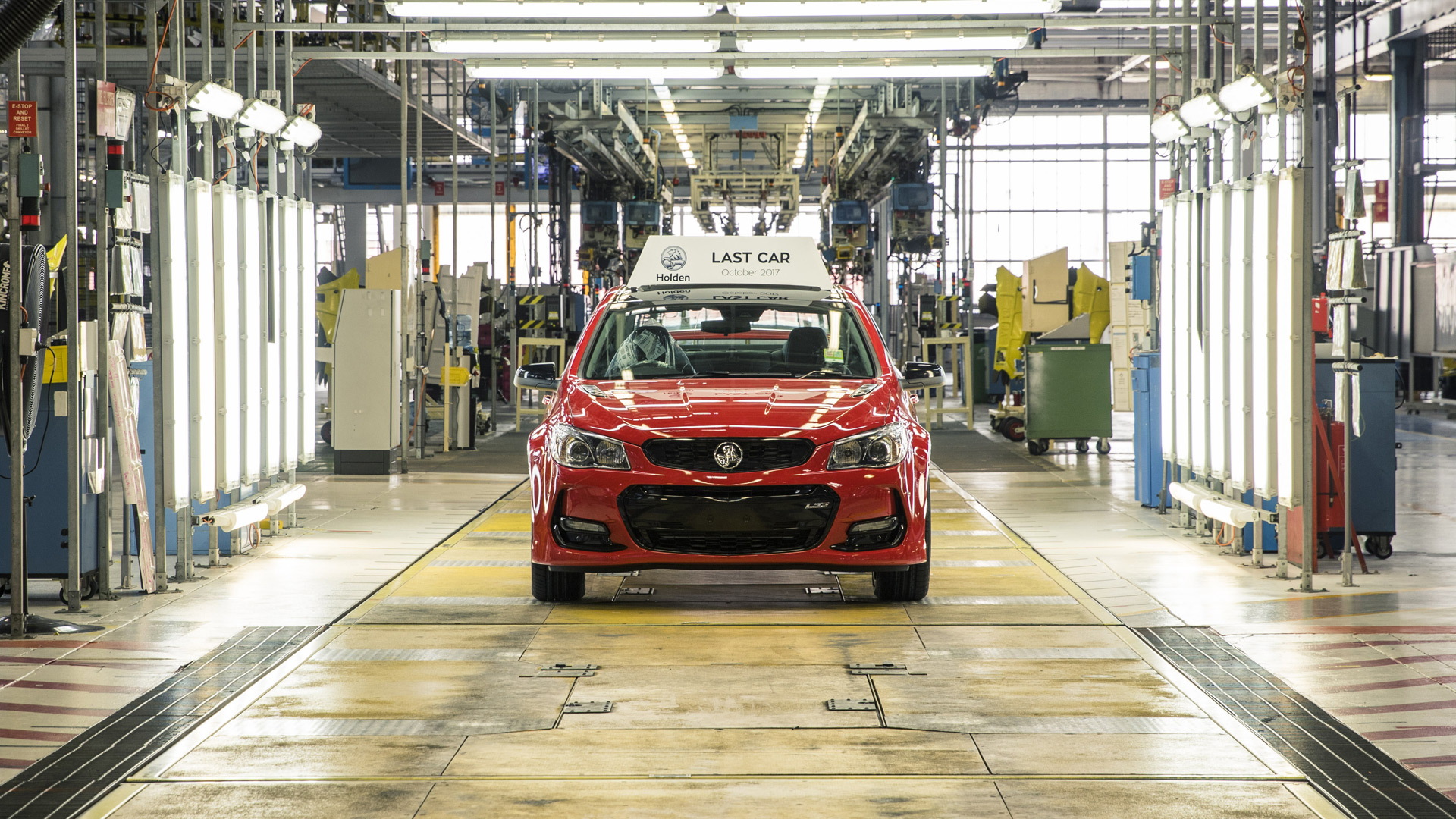 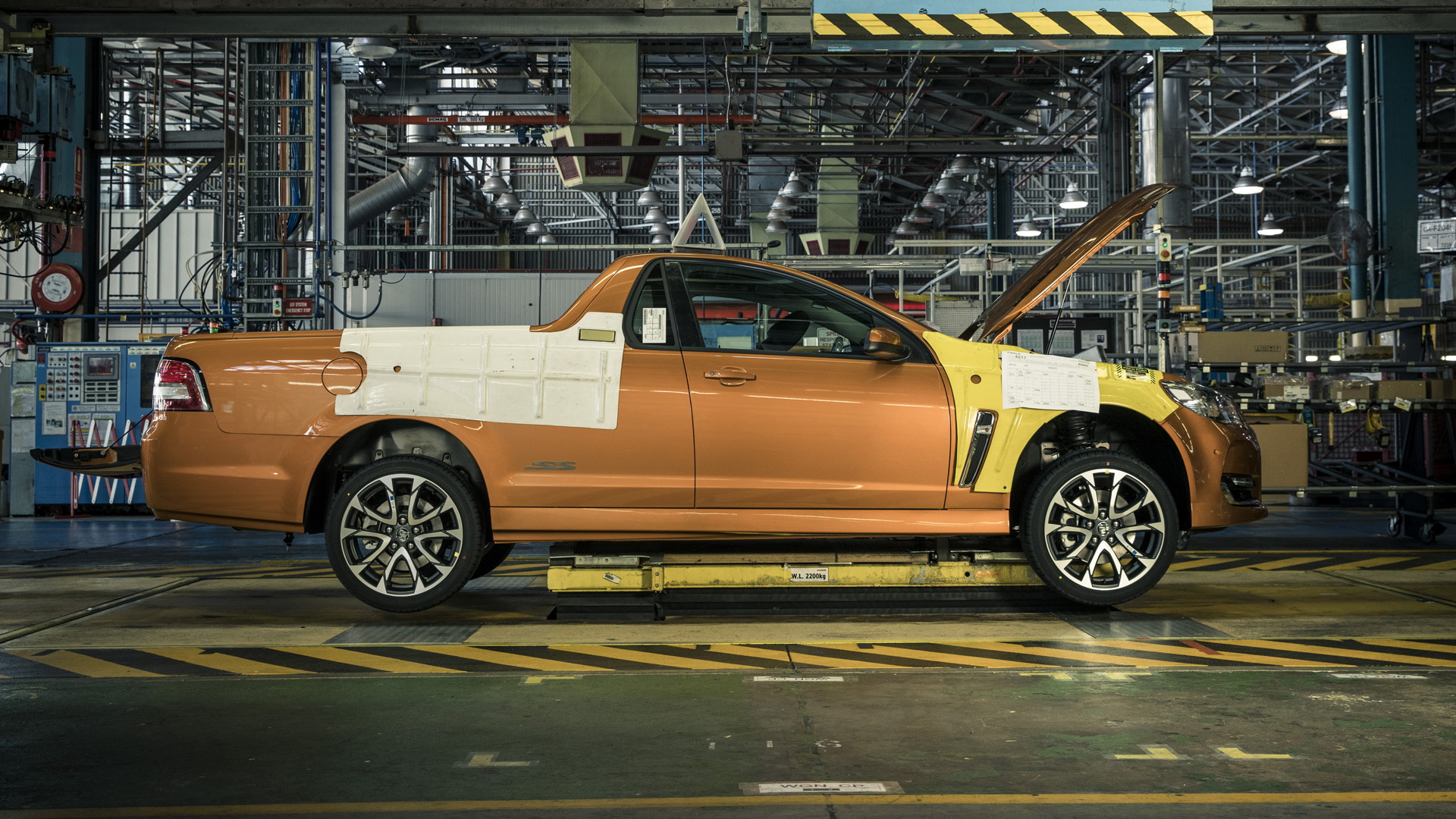 It’s a sad day for automotive enthusiasts in Australia, and a few in other parts of the globe, as the country’s car industry comes to a grinding halt.

On Friday, General Motors’ local subsidiary Holden turned the lights off at its plant in Elizabeth, South Australia, ending 69 years of Holden production in the country. The brand will live on, but exclusively with cars imported from overseas, including a next-generation Commodore.

The last car, a 2017 Holden Commodore SS-V Redline, which is similar to the Chevrolet SS sold in the United States, is thought to have been completed on Wednesday, October 18.

A Toyota plant building the Camry and a derivative called the Aurion closed its doors on October 2, ending 54 years of operation.

The oldest of the lot, Ford, which built the Falcon and an SUV derivative called the Territory, closed its plant a year ago. Ford was the first automaker to start car production in Australia when it opened its plant back in 1925.

Numerous other automakers have also tried their luck in decades past but failed. The list includes British Leyland, Chrysler, Mitsubishi, Nissan, Renault and Volkswagen. The three remaining firms, all multinationals, made it this far thanks to some help from protectionist policies and in more recent years generous incentives.

The list of reasons for the industry’s demise is almost as long as the list of automakers that were once part of it. The main culprit is a lack of export markets. With a population of only 24 million in Australia, volume car production simply can’t survive without a decent number of cars being sold overseas. Toyota did export its Camry, but without Ford and Holden the required supplier network in Australia cannot survive and thus neither can Toyota.

Ford, Holden and Toyota were all shedding their workforce in the lead up to the end of production. Including numerous supplier firms and related business that will also disappear, there are estimates that as many as 40,000 jobs may be lost.