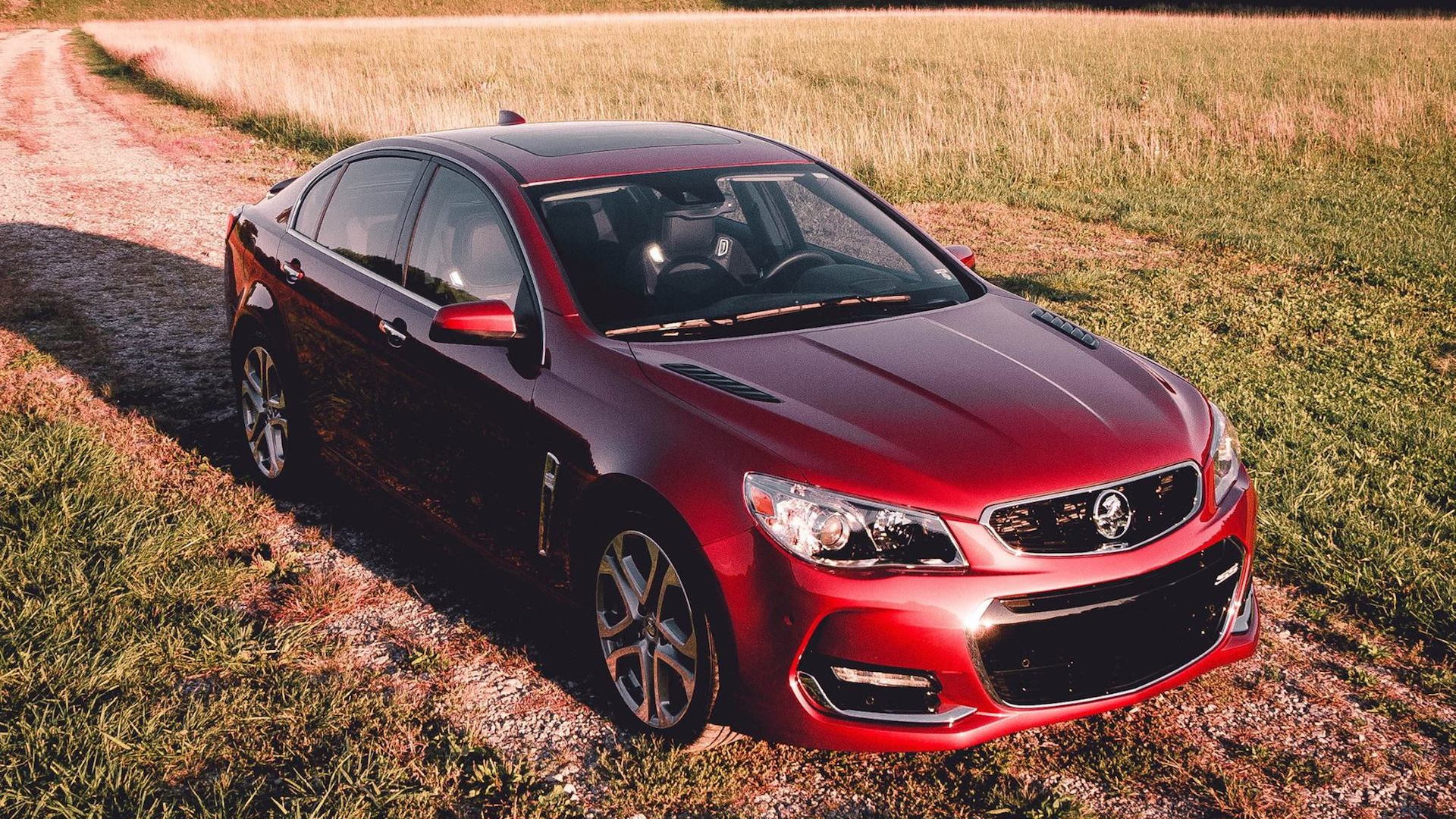 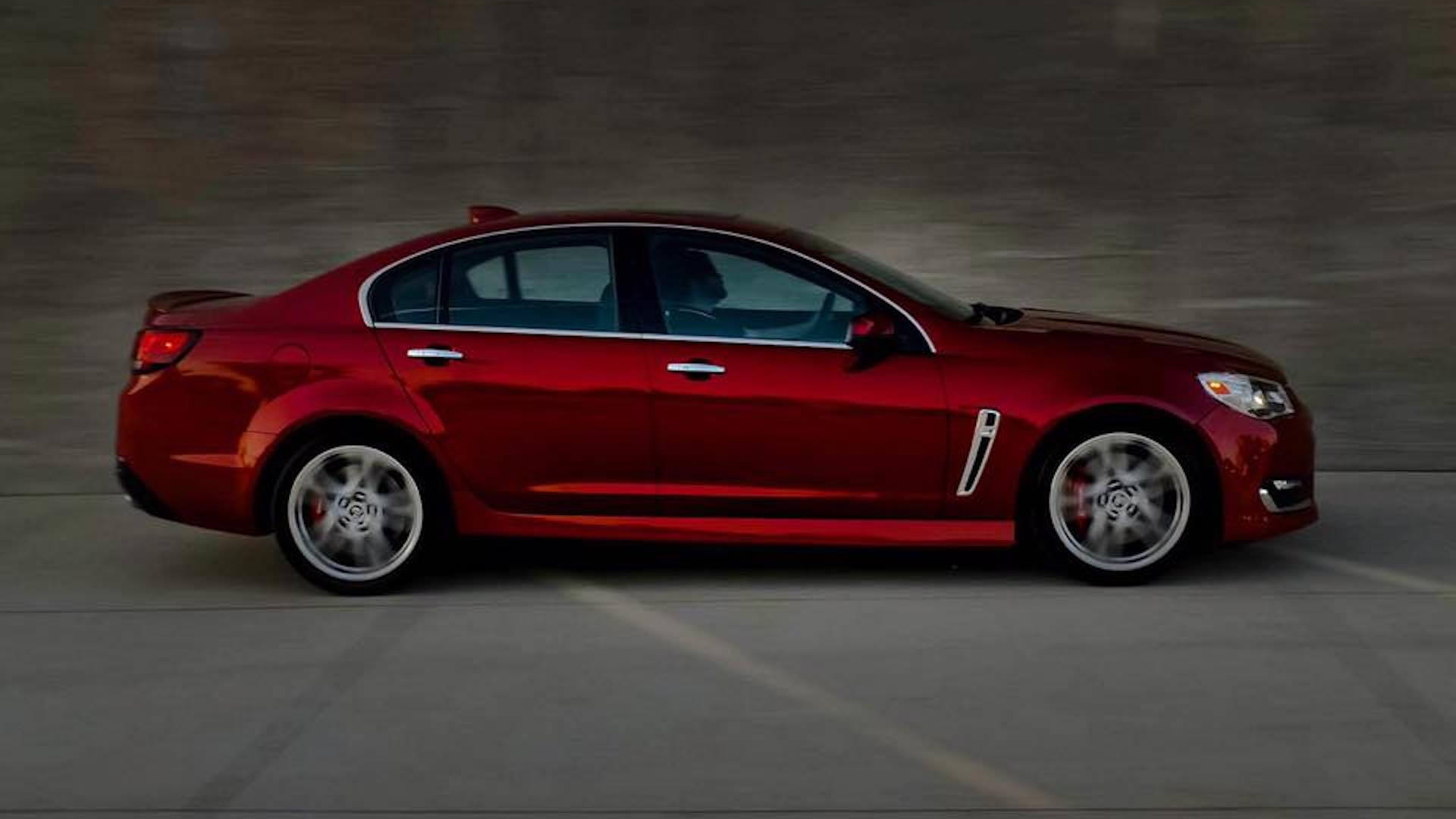 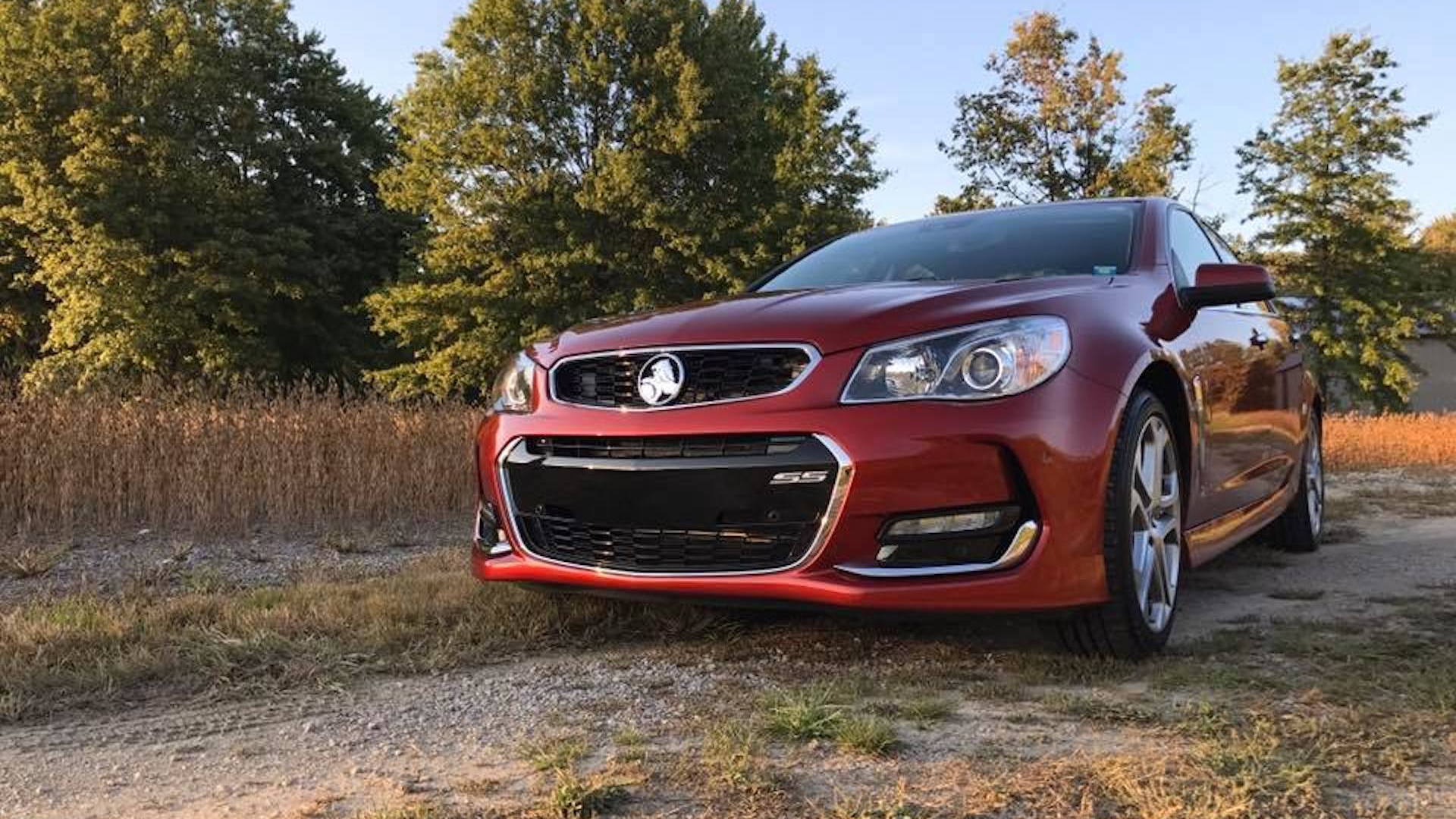 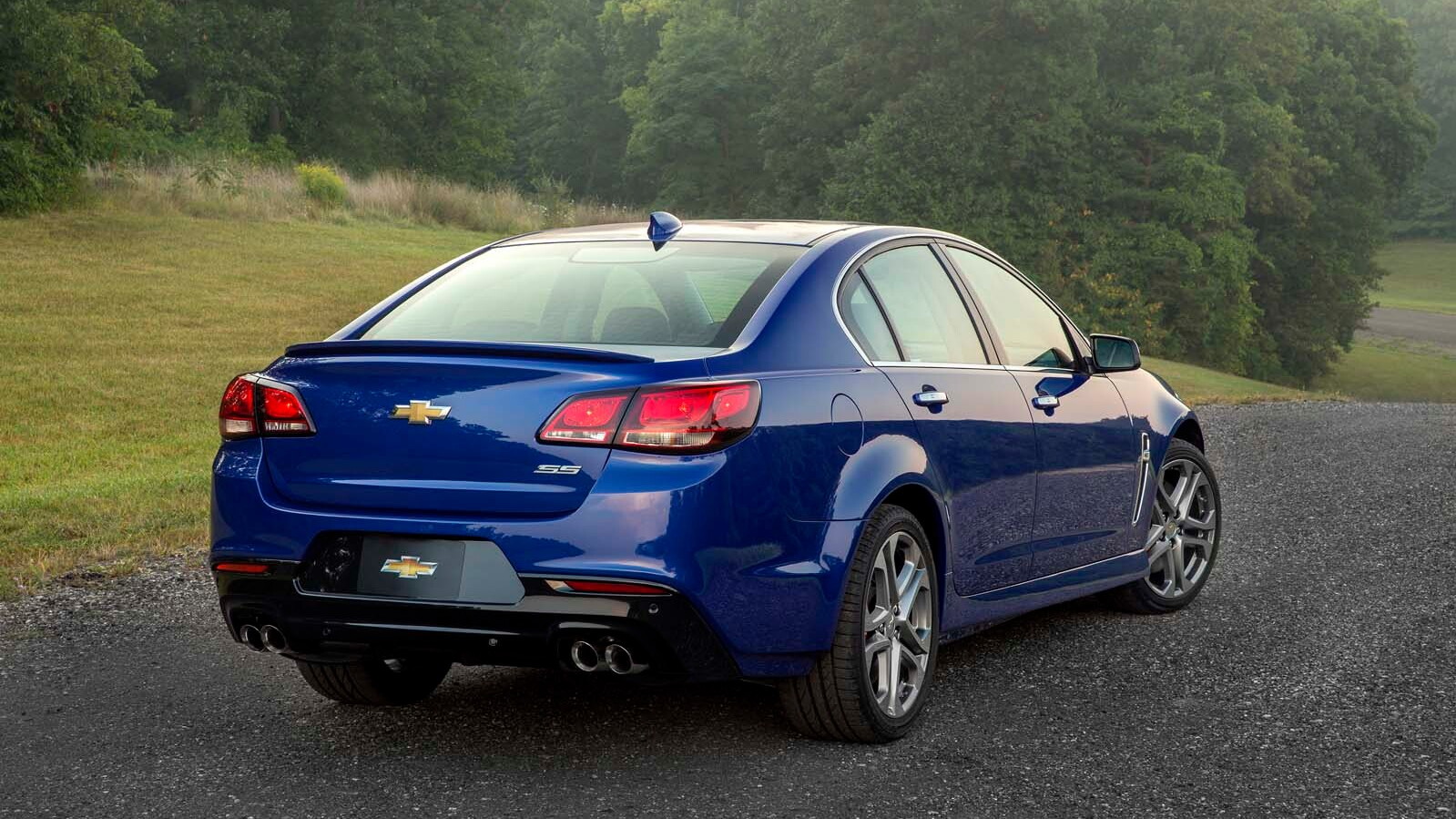 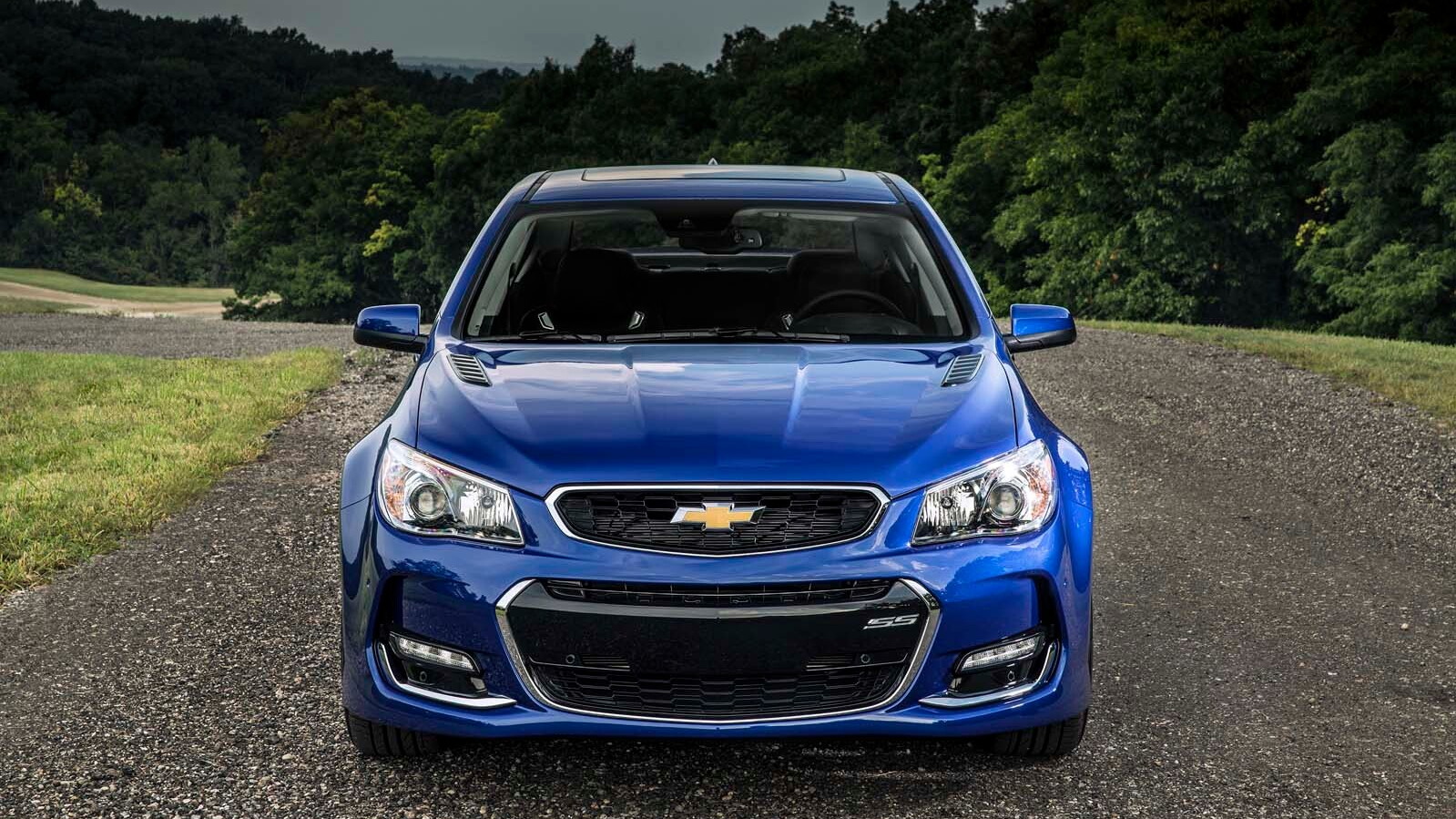 It was a common practice of American automakers decades ago. Take a family sedan, swap out the plain-Jane engine, drop in a big V-8, and you have a muscle car. The Chevrolet SS was one of the final examples of such a practice, albeit not a very American one from the start.

For those unaware, the Chevrolet SS—a four-door sport sedan that flew so low under the radar during its time on the market that some sales personnel weren't aware of it—actually came from humble Australian beginnings. The VF-series Holden Commodore commuter sedan, the homegrown successor to the equally Australian VE Commodore, sold here as a Pontiac G8, would spawn what we know as the Chevrolet SS.

Chevrolet sold the SS starting with the 2014 model year, and 2017 marks its final run. A successor is looking unlikely.

I was so taken with Chevrolet's V-8 powered, rear-wheel drive sedan that I purchased my own example in the summer of 2016. After 6,000 miles, I can safely say the SS is something all its own.

Along my journey, it's become clear the Chevrolet SS embodies analog motoring with a silver lining of digitalism. For every traditional facet the SS holds, a modern gadget cushions it. A big 6.2-liter LS3 V-8 engine sits under the hood without forced induction—just a big lump of displacement good for 415 horsepower and an identical amount of torque. But, GM's trick Magnetic Ride Control, which reads the road surface and adjusts the suspension in near-real time, is also a modern marvel of suspension control.

The motif extends to the drive, too. Mash the throttle and the Chevrolet SS launches with authority as power is sent through—in my case—a 6-speed manual transmission to the rear wheels. It acts just like a muscle car should. That is, it hauls itself quickly in a straight line with a bark to match its bite. Ah, but downshift and enter a corner and the SS quickly becomes poised and grippy like a modern-day sport sedan. The electronically assisted power steering may be on the verge of too artificially weighted, but it's far from vague. It'll stop, too, with Brembo brakes at all four corners.

The SS doesn't quite shrink around the driver. This is a big sedan, after all, and the SS doesn't hide the fact it weighs just shy of 4,000 pounds. A meaty steering wheel is accompanied by a familiar GM gear shifter that's far from delicate, but semi vague in its shift pattern. The same can't be said of the clutch, which is overly light. Taking a quick look around the spacious cabin also instantly reminds drivers and passengers that this is a really big car.

It all sounds good, but the Chevrolet SS suffers from an identity crisis. With a near $50,000 price tag, it's not an inexpensive purchase. GM's strategy was to offer one trim and load the SS to the gills with standard equipment. Heated and ventilated leather front seats, a head-up display, rear-park assist, lane-departure warning, and blind-spot monitoring are all included. It'll even park itself.

The trouble is the materials. The plastics that adorn the dashboard and door panels wouldn't look out of place in a Chevrolet Cruze, though splashes of suede and leather attempt to offset those less-than-upscale surfaces. The cabin is far from "cheap" looking, but it doesn't offer the pizazz buyers might expect for the price.

Is it a luxury sport sedan? Just a pricey sport sedan? That judgment rests in the eye of the beholder and it might explain why the SS was so overlooked. Never mind the fact GM didn't actually want to advertise the car's presence outside of NASCAR.

As I see it, the materials, quirks, and dismal fuel economy can be forgiven. The SS evokes a raw feeling you don't get with so many performance cars, and it's coated with just enough finesse. It won't rattle your bones, but it'll snap your neck if you ask it to, and then quickly comfort you with a relaxed ride at the turn of the drive-mode dial.

For that, we will always remember the Chevrolet SS as a sport sedan that could, but never caught on.