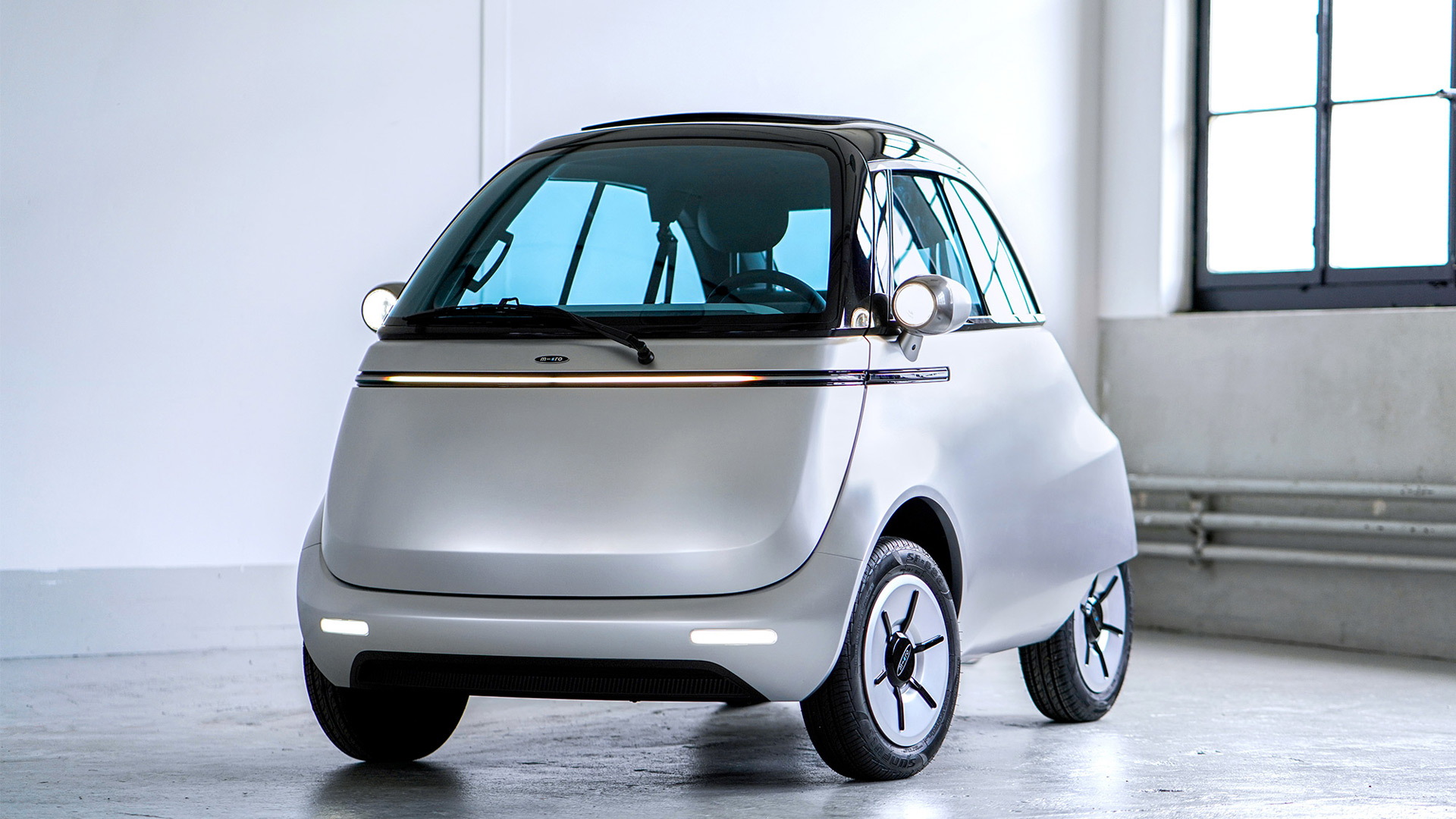 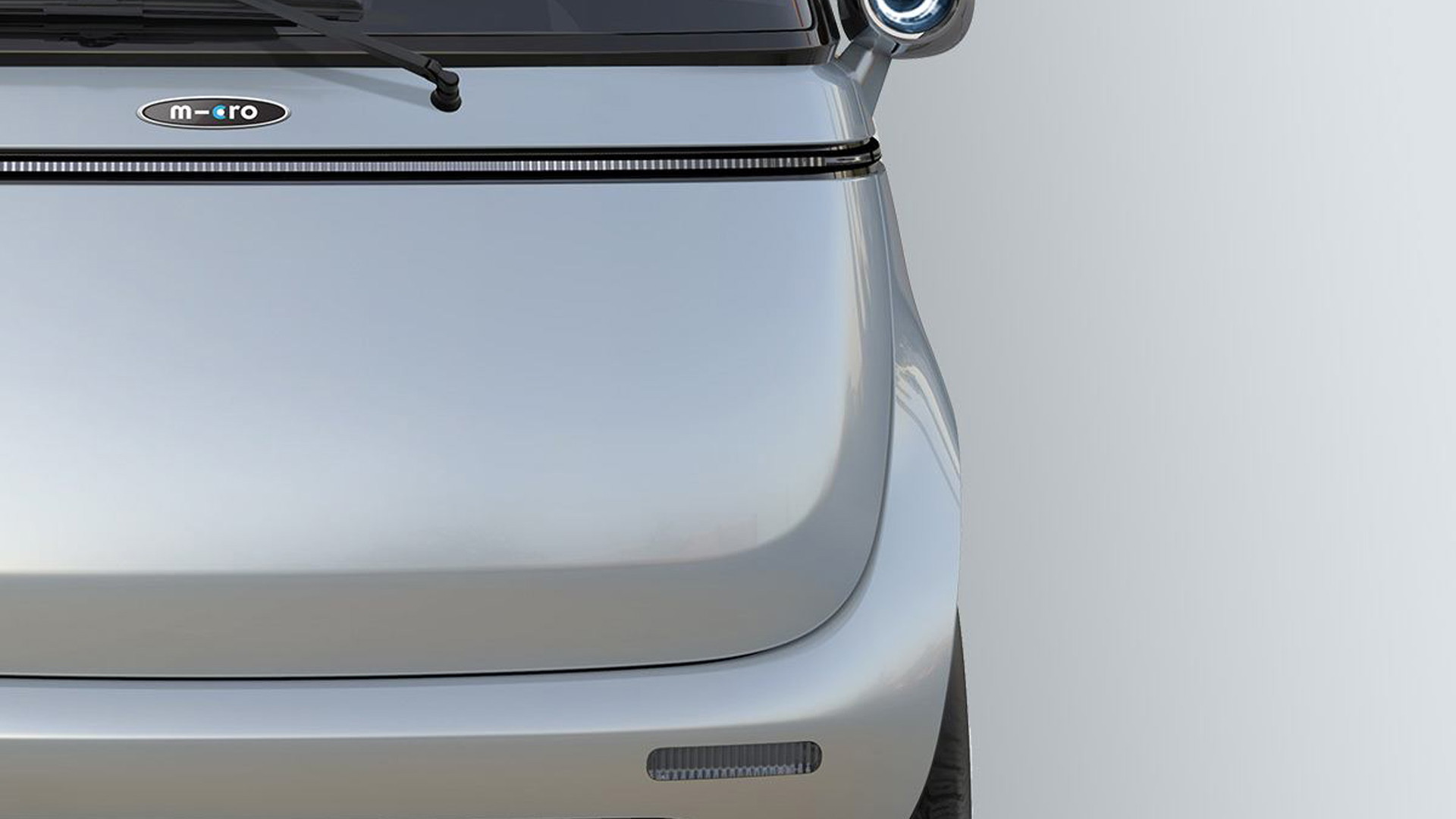 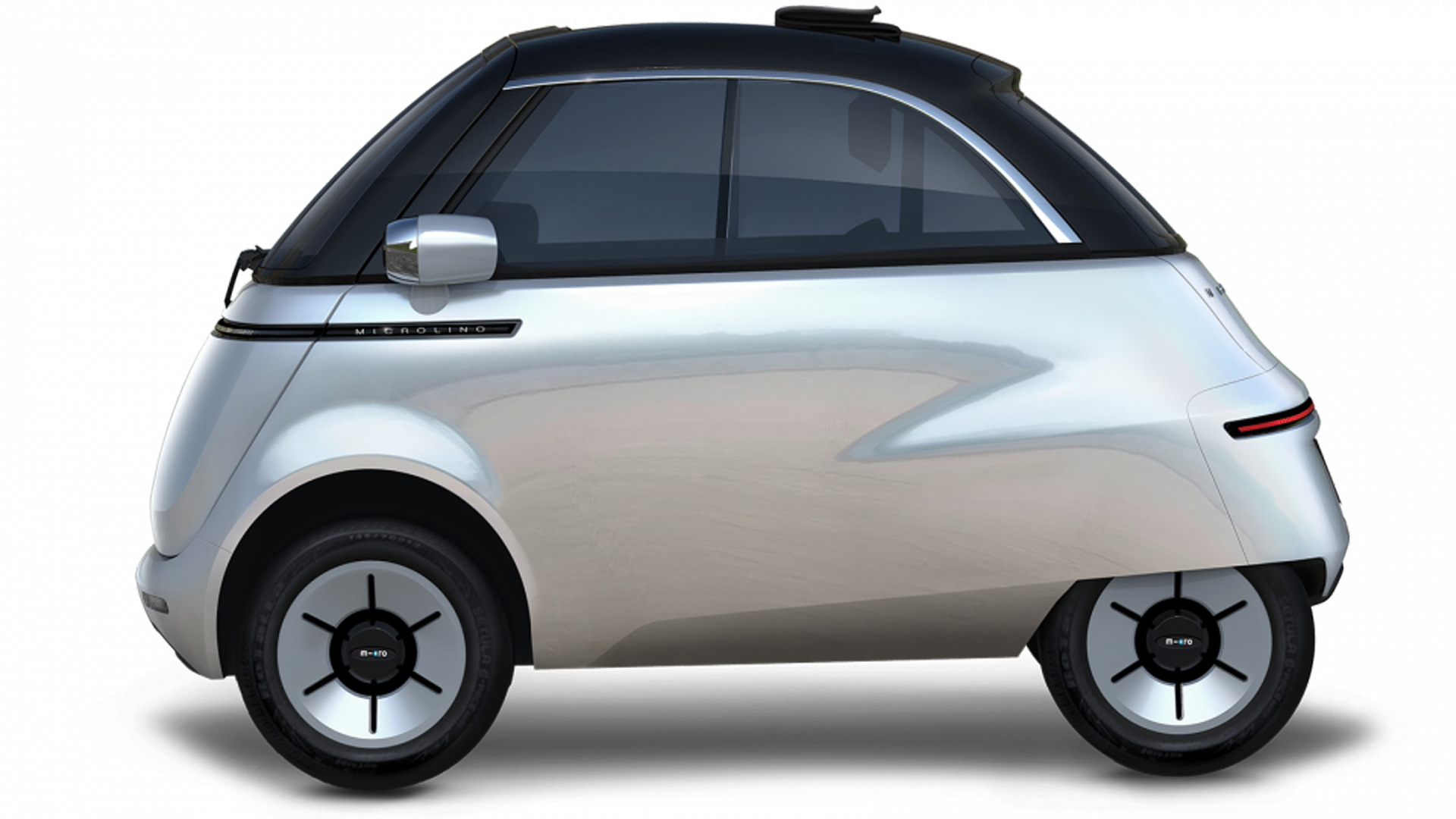 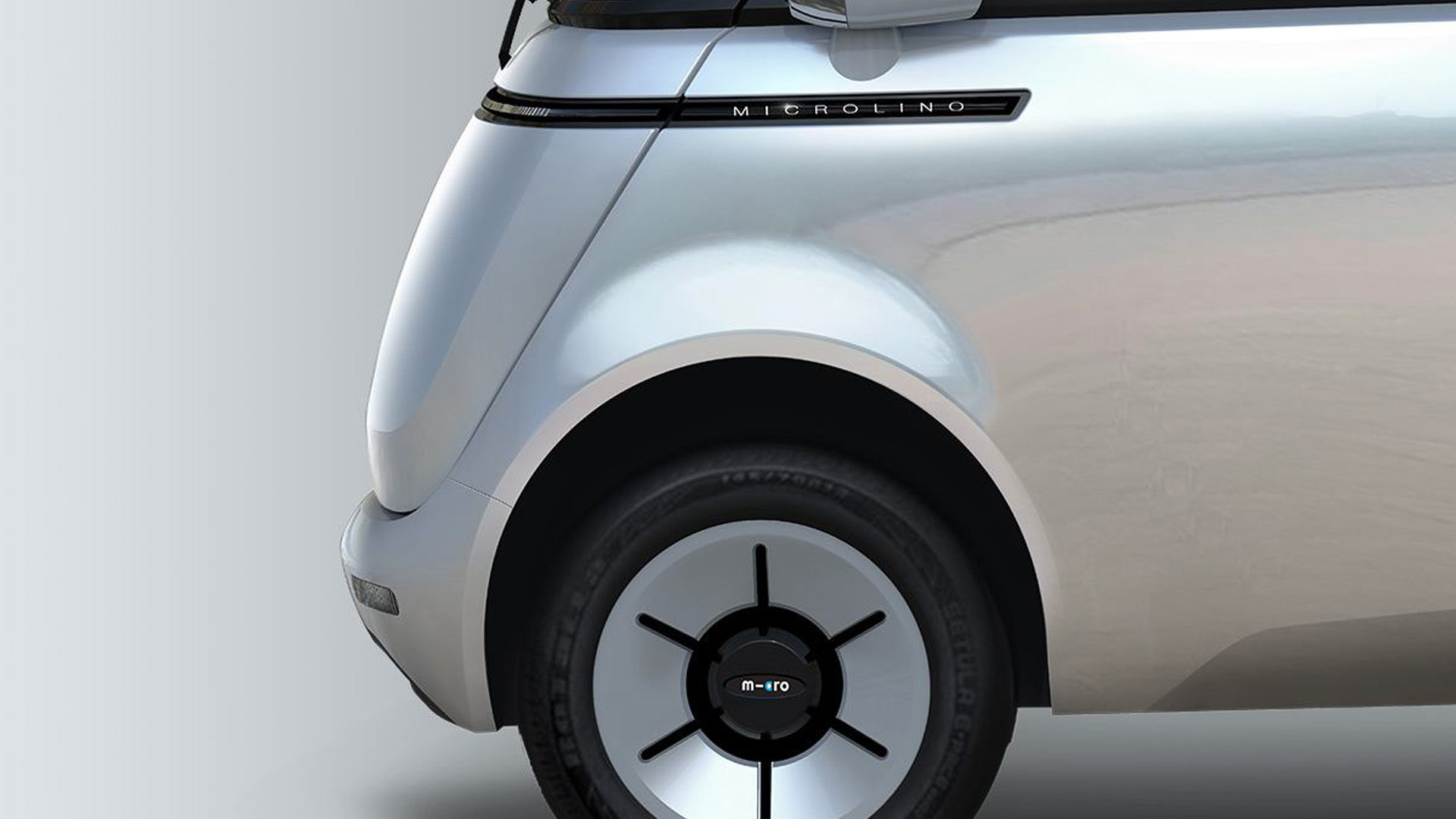 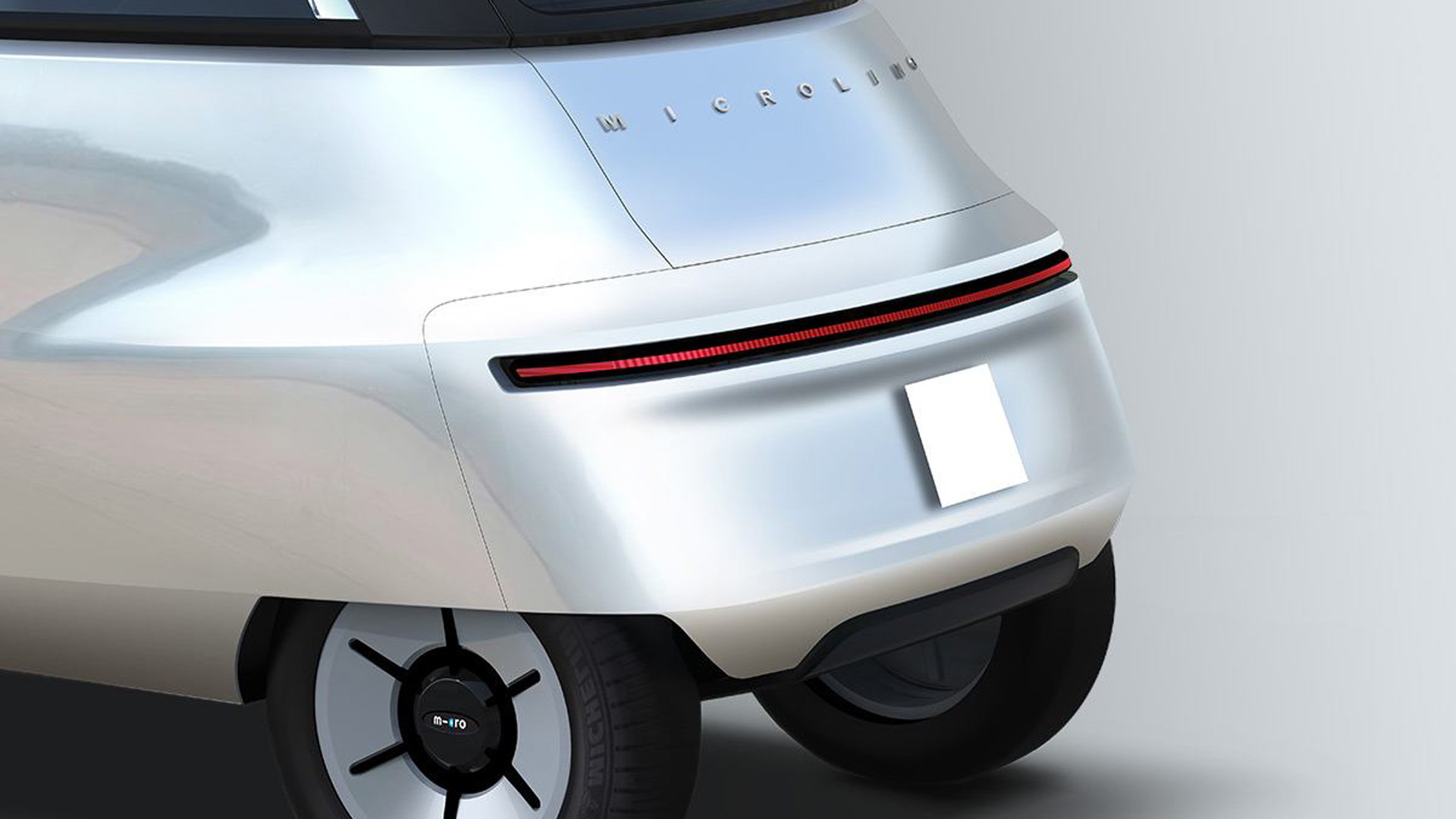 Two brothers from Switzerland in 2016 presented an electric city car whose design was inspired by the iconic Isetta—right down to the front-mounted door.

Called the Microlino, the car is the result of Oliver and Merlin Ouboter's desire to free up space in cities and promote environmentally friendly mobility in a way that they described as “fun and cool.”

Although there has been a lot of interest, the brothers have discovered that building cars isn't an easy business. They ultimately missed their original 2018 timeline for the start of production, though the good news is that the delay meant they could reengineer the car to make it significantly safer.

While the original design featured a steel tubular frame chassis, the updated design features a stiffer and more rigid unibody structure made from pressed steel and aluminum. Impressively, the new design hasn't added any additional weight.

Micro, the company behind the Microlino, said the car has a curb weight of 1,130 pounds. There's enough space to seat two adults and buyers will have a choice of batteries with 8.0- and 14.4-kilowatt-hour capacities. The bigger of these delivers a range of over 120 miles, according to Micro. Power comes from a 15-hp electric motor that will enable a top speed of 55 mph.

What's impressive about the Microlino is that it is only about 8.0 feet in length. It means you can fit three of them parked nose to curb in the space normally taken up by one car. The Microlino also has a handy 10.6 cubic feet of space in the trunk.

Micro is currently testing a prototype and plans to build five more ahead of the certification process for the European Union, which the company hopes to have completed in the summer. The company said it will be able to start production relatively quickly once it receives the certification.

Right now the Microlino has only been confirmed for Europe, where it will be priced from 12,000 euros (approximately $14,535).