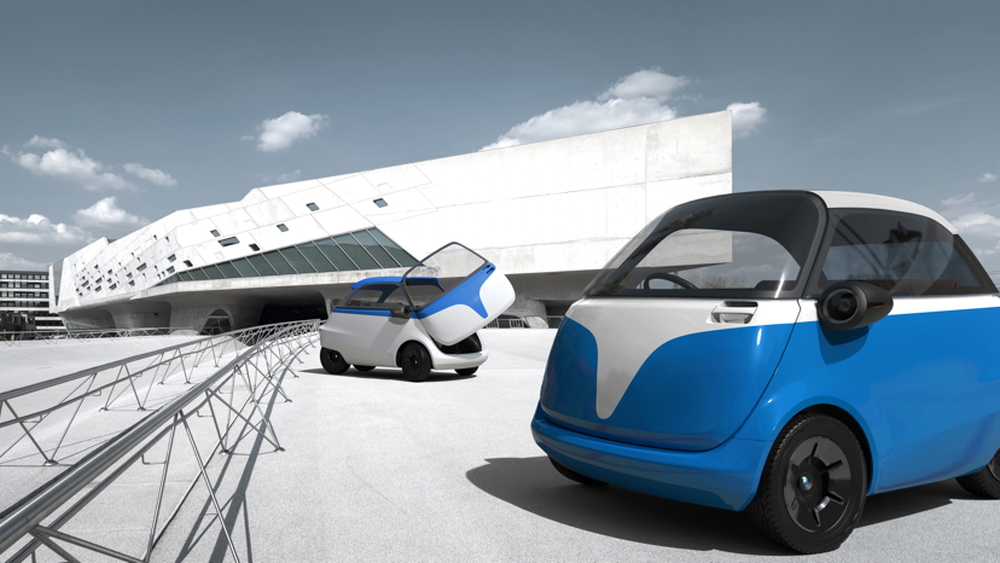 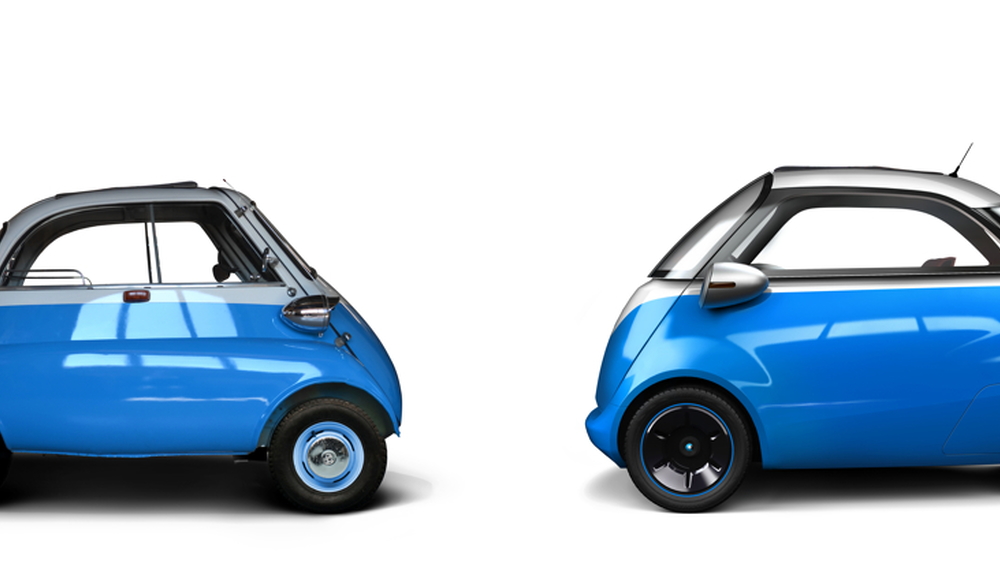 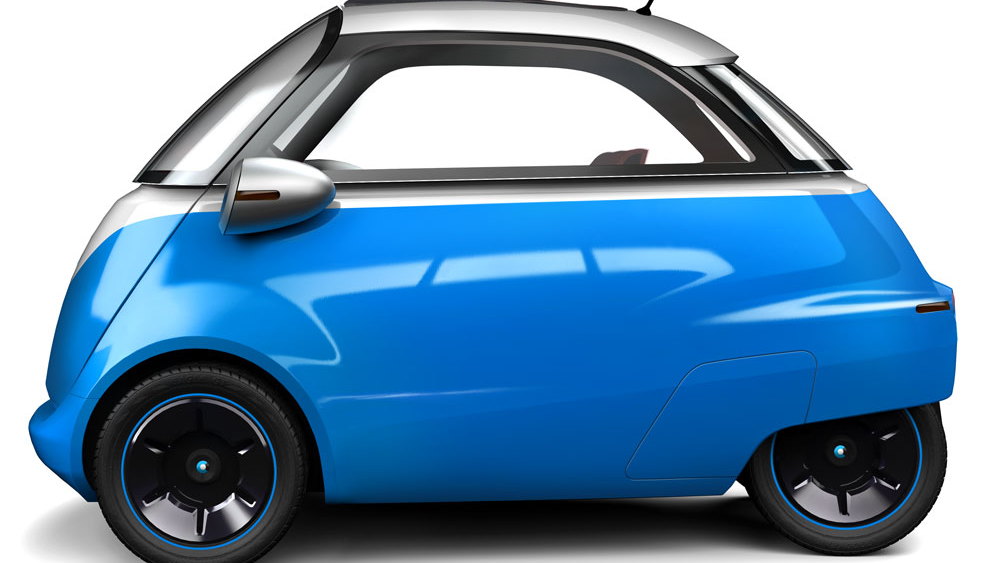 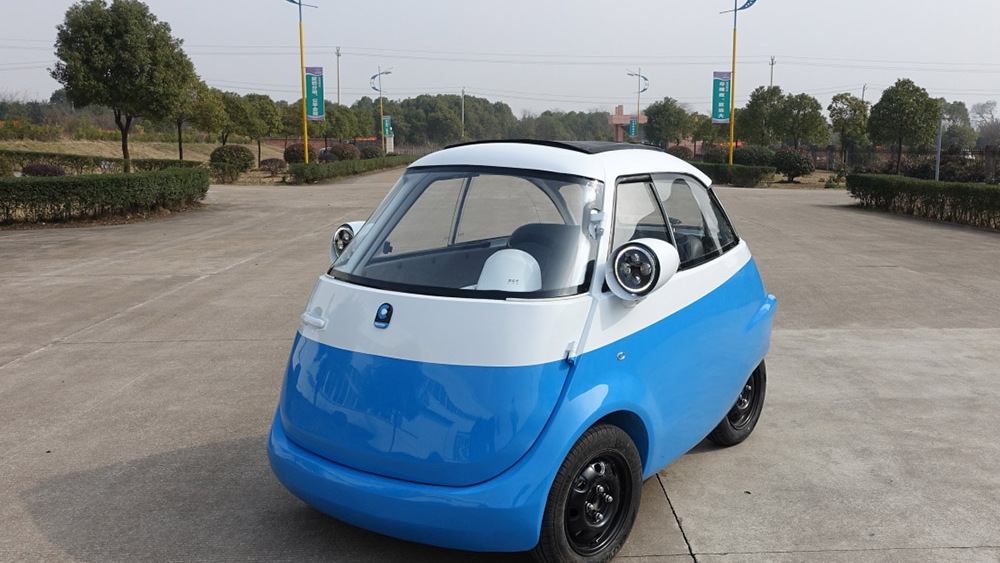 Arguably the best-known microcar—basically the smallest category of car you can get—the Italian-designed 1950s-era Isetta has been reborn as an urban runabout with a 21st century electric powertrain.

Switzerland's Micro Mobility Systems, which is better known for its kickboards and micro scooters, has recreated the original Isetta concept and style.

The company's new Microlino, which debuted in prototype form at the Geneva Motor Show earlier this month, was designed by China's ZHAW University and Switzerland's Designwerk. Clearly derivative, but obviously updated, it largely stays true to the highly recognizable original.

The first Isetta was actually designed by Italy's Iso, which licensed the design to a number of firms. By far the best-known of these was BMW, which mildly re-engineered the little car and sold it in the 1950s. The original Isetta is credited with keeping BMW afloat after World War II, and it is perhaps most recognizable to Americans for its role in the television show Family Matters where the similarly quirky Steve Urkel used one.

The Microlino, by contrast, is envisioned as a more eco-friendly city car. Its dimensions make it suitable for parking nose or tail-in rather than parallel, a bit like a Smart. Not many details have been released yet other than that it will feature a 15-kilowatt-hour battery that will give it a top speed of 62 mph and 60-75 miles of range.

Production is set to begin in about 18 months and Micro Mobility Systems anticipates a price around $10,000. At present the company is only looking at sales in Europe and possibly China.