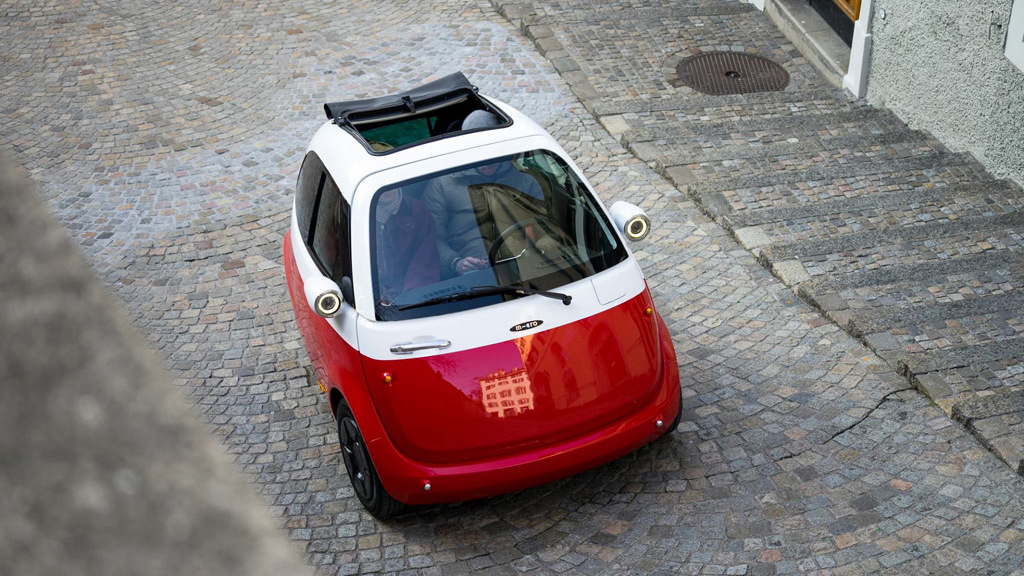 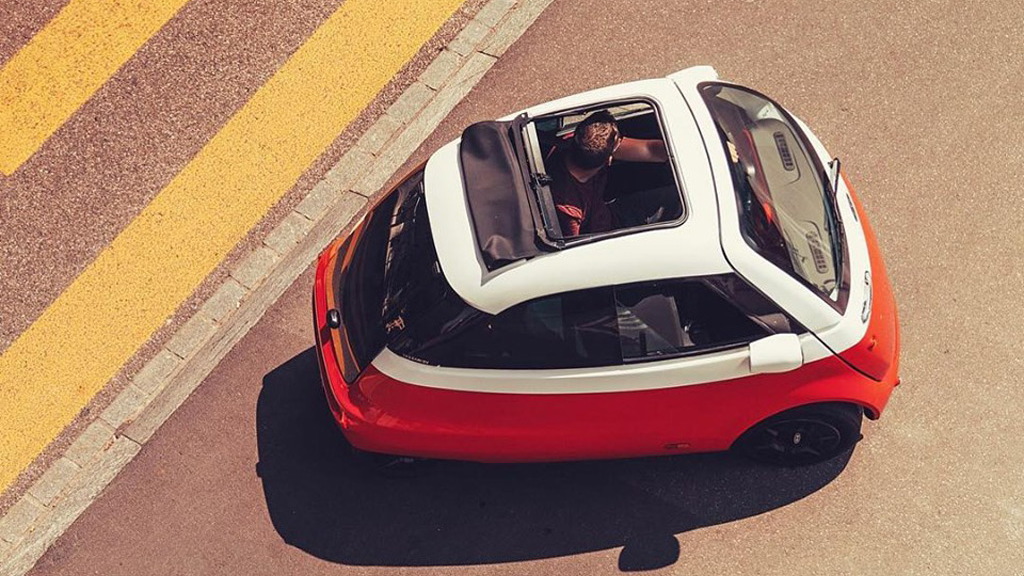 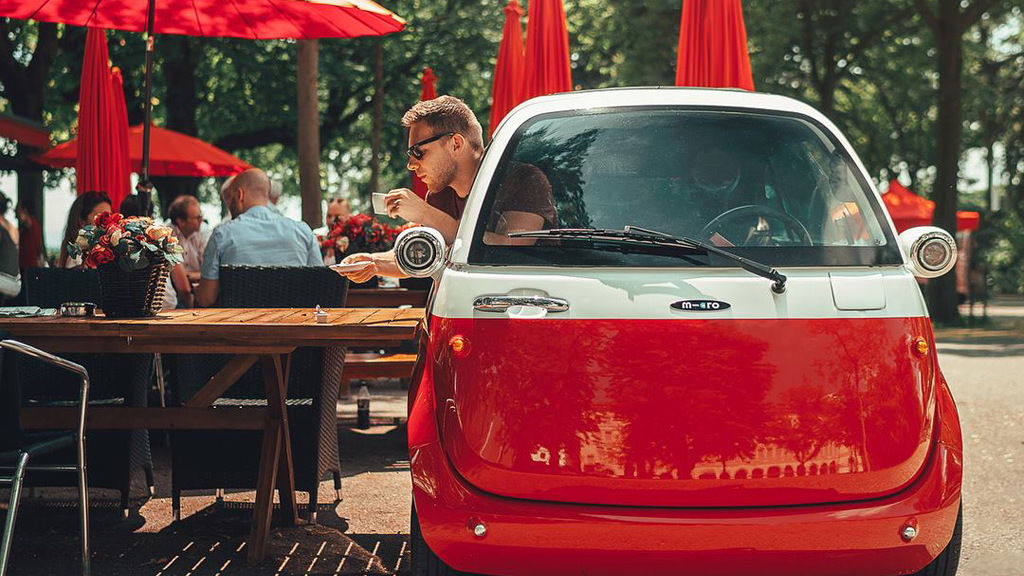 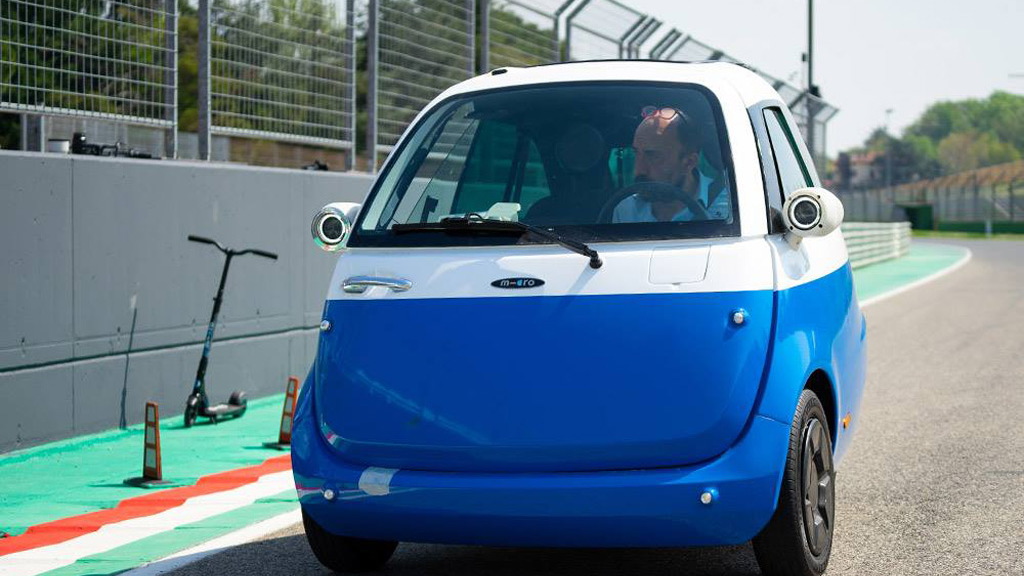 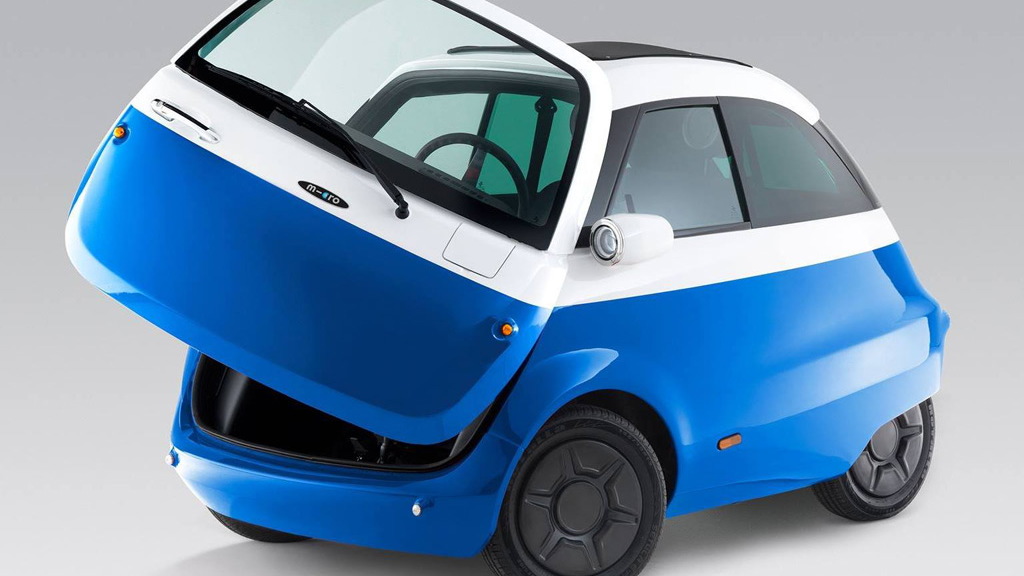 Two brothers from Switzerland in 2016 presented an electric city car whose design was inspired by the iconic Isetta—right down to the front-mounted door.

Called the Microlino, the car is the result of Oliver and Merlin Ouboter's desire to free up space in cities and promote environmentally friendly mobility in a way that's “fun and cool.”

It seems a lot of people share this vision as the company behind the Microlino, Micro Mobility Systems, a specialist in kickboards and micro scooters, has already racked up 7,200 orders for its electric car, Reuters reported on Thursday.

The Ouboter brothers are currently testing prototypes for the two-seat Microlino and plan to start production this year. Handling the production will be Italian firm Tazzari which has a 50 percent stake in the project.

Right now the Microlino has only been confirmed for Europe, where it is priced from $13,600. Many subcompact cars can be had for similar money and the rival Smart ForTwo only costs slightly more. The Microlino will also have to stay on city streets as its 20-horsepower electric motor, borrowed from a forklift, will only see it reach a top speed of 55 mph.

Two battery sizes are offered, both lithium-ion units. The standard battery is an 8.0-kilowatt-hour unit good for 74 miles of range. An available 14.4-kwh battery offers 133 miles. Charging takes about four hours. The figures may change once production starts, however.

What's impressive about the Microlino is that it is only about 8.0 feet in length. It means you could fit three of them parked nose to curb in the space normally taken up by one car. The Microlino also has a handy 10.6 cubic feet of space in the trunk.

Just 100 examples are scheduled for production this year but the goal is to quickly ramp this up to 5,000 annually. Tazzari has the capacity to build up to 10,000 annually if demand is sufficient.