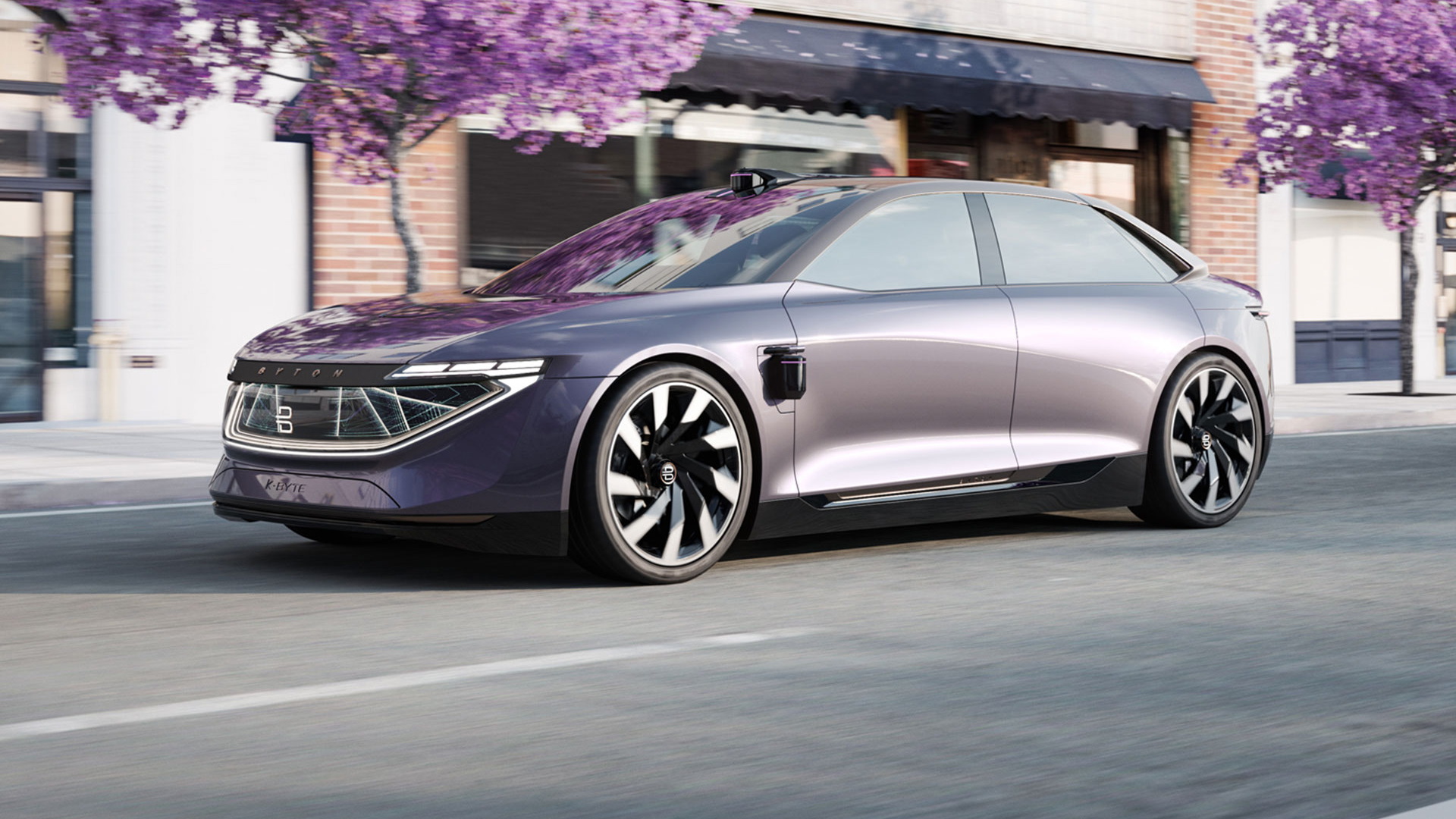 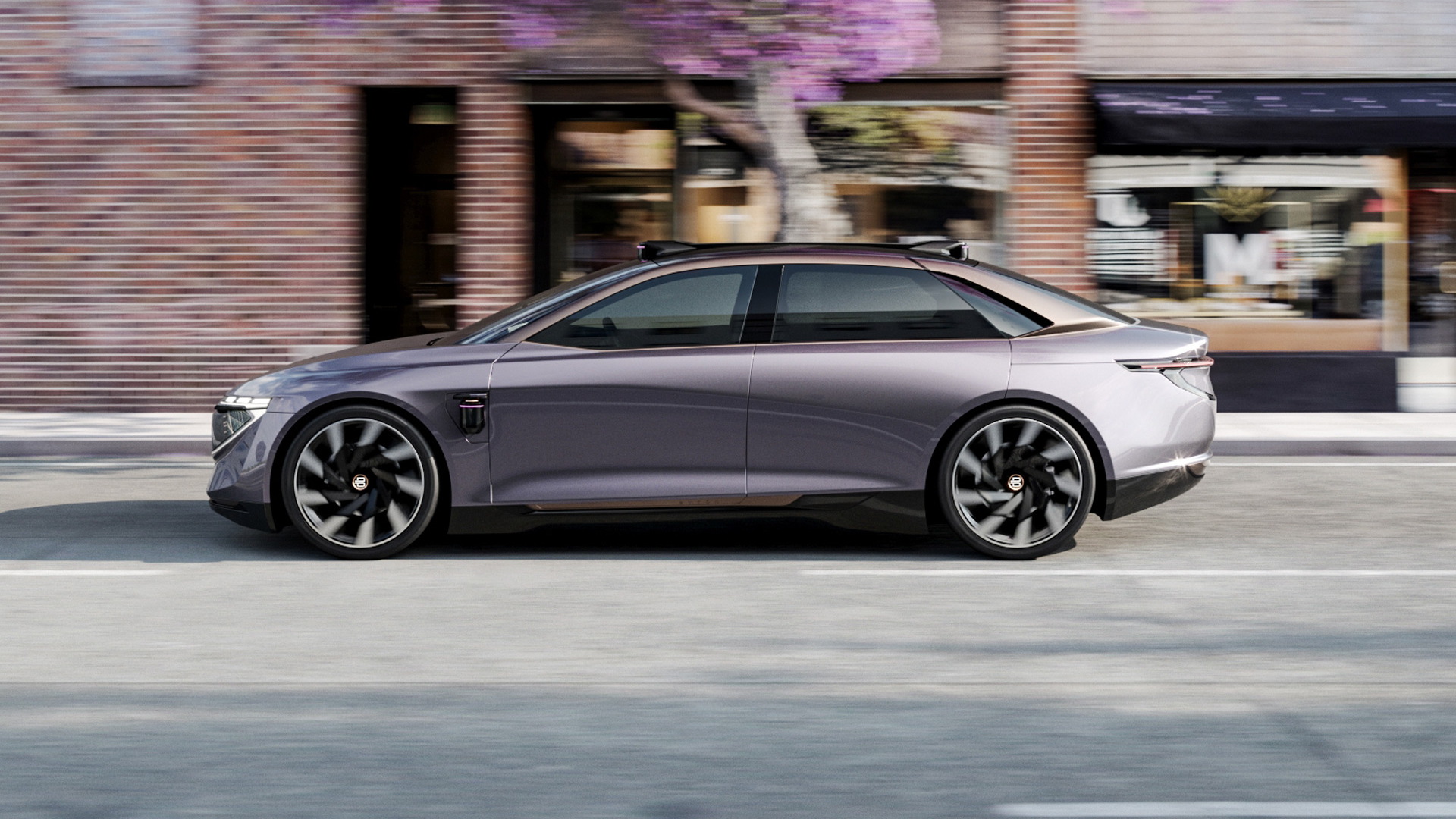 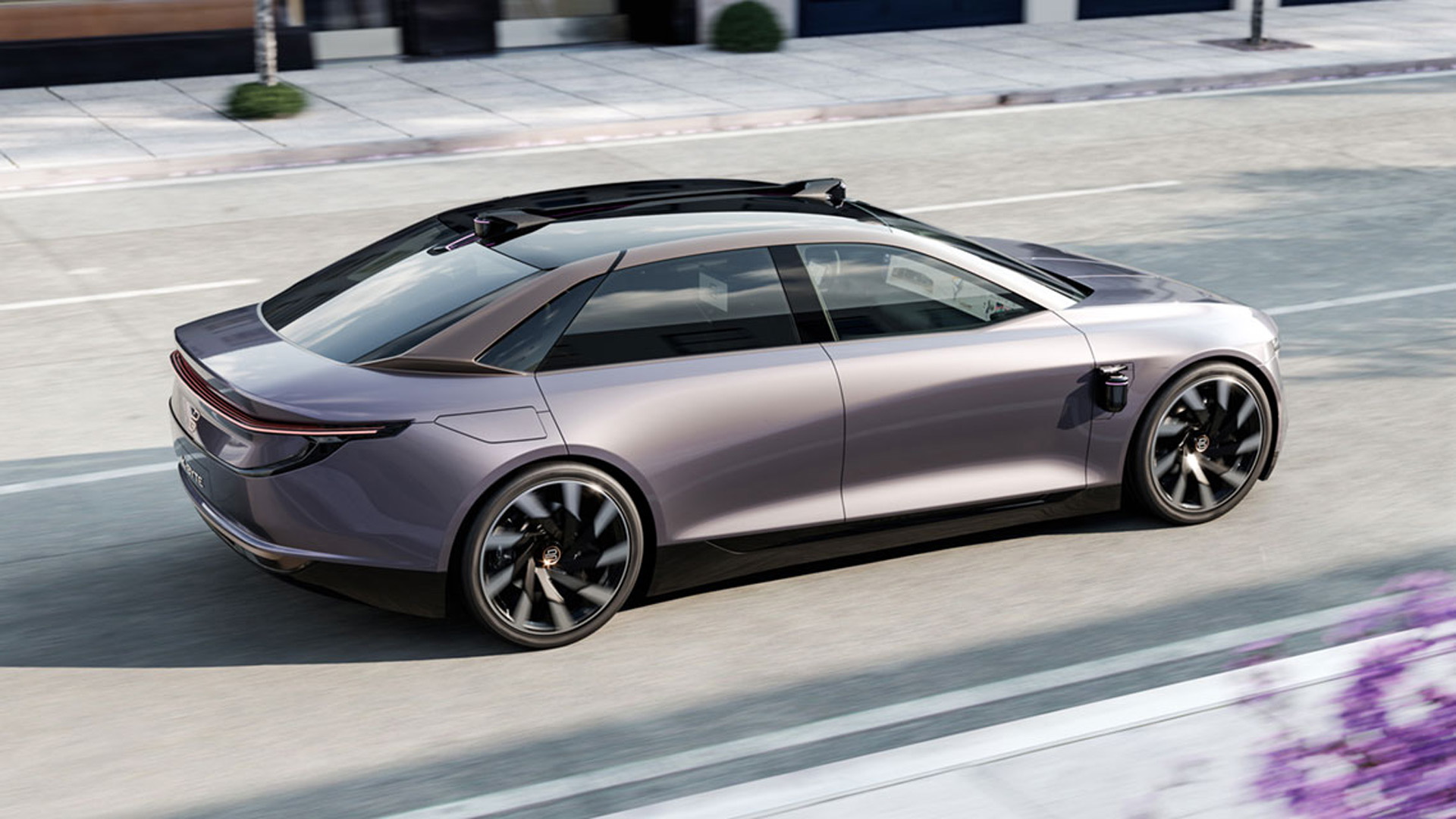 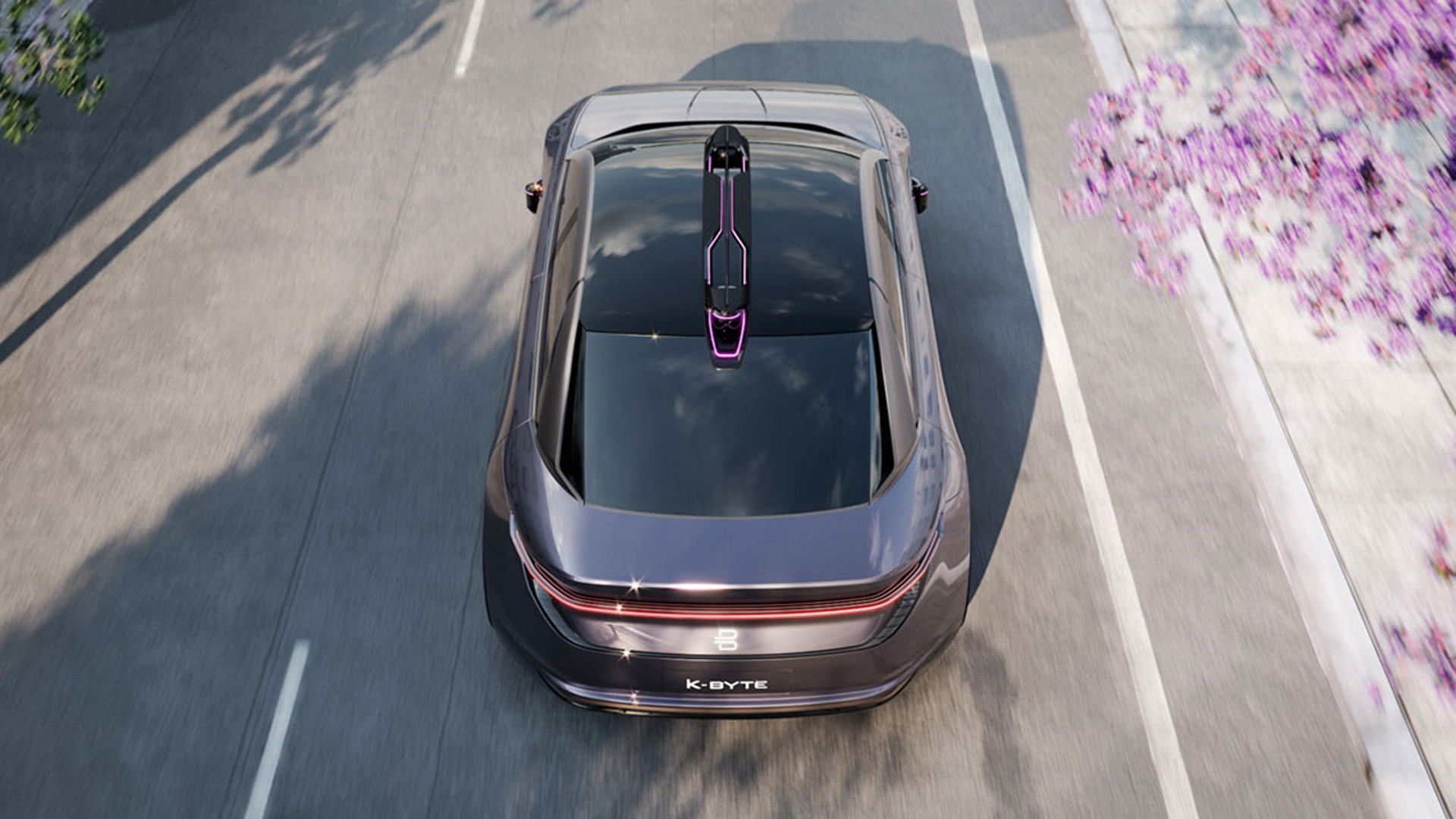 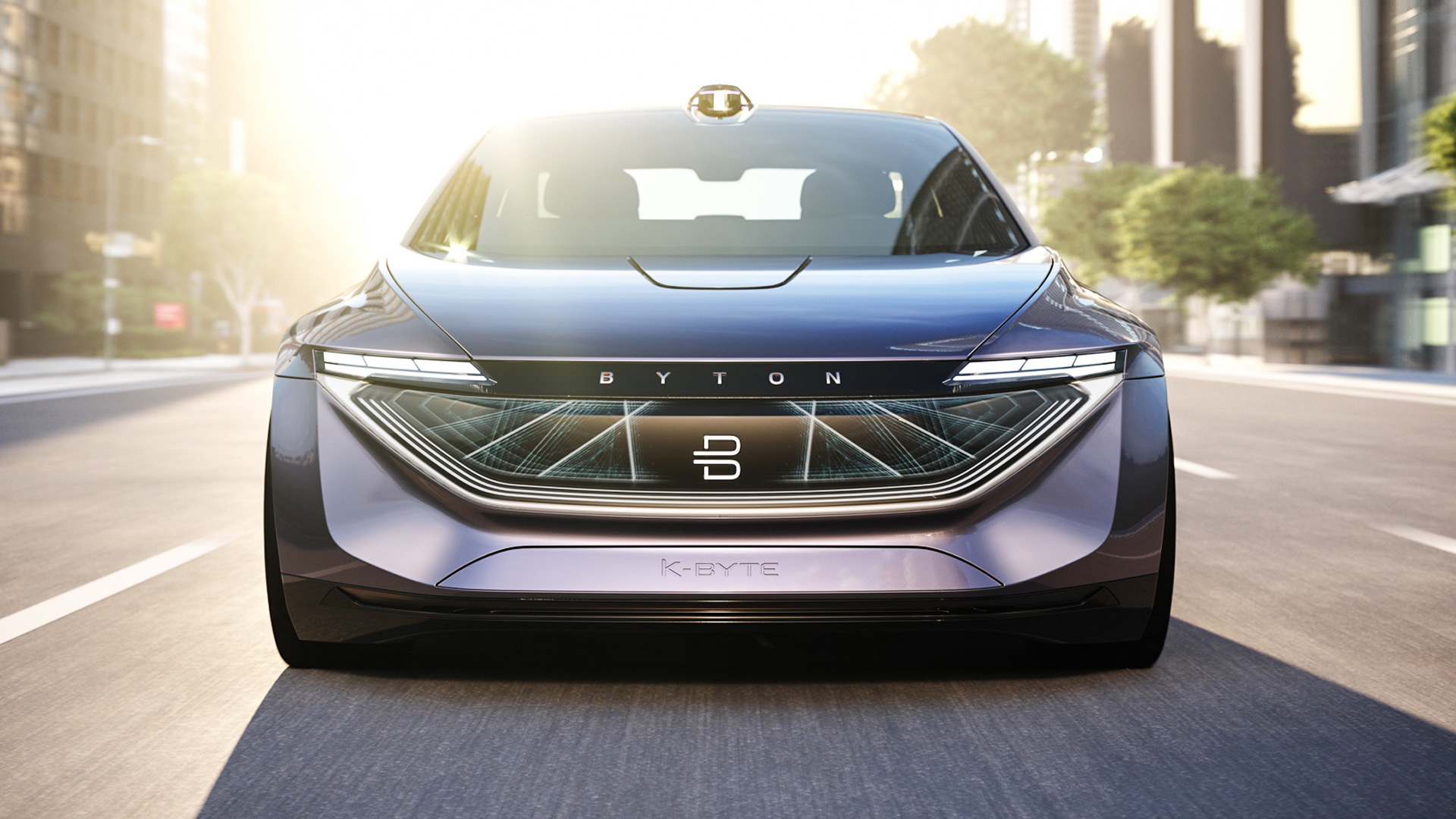 The handsome design was presented during “Byton Night,” a preview event the company held ahead of the 2018 CES Asia where the K-Byte will make its formal debut Wednesday.

Byton first burst onto the scene in January at the 2018 CES in Las Vegas, where the company presented an SUV concept. The SUV, which Byton has since christened the M-Byte concept, is due to start sales in China in late 2019 and should start around $45,000.

The K-Byte will follow in 2021, and while its platform will be shared with the M-Byte the K-Byte should offer improved performance thanks to less weight and a more aerodynamic body. As a reminder, the M-Byte has been designed to fit 71- and 95-kilowatt-hour batteries, which should deliver 200 and 310 miles of range, respectively. A third model, a minivan, is also planned.

Byton, which is headquartered in Nanjing, China, will focus on its home market initially but hopes to start sales in Europe and the United States by as early as 2020. Byton doesn't plan to have traditional dealerships but rather “brand stores” similar to those operated by Tesla in major cities.

The company announced Monday that it has raised a substantial $500 million in Series B funding. Investors in the round included Chinese battery maker Contemporary Amperex Technology, research company Tus-Holdings, and Chinese automaker FAW Group. The latter is currently Byton's biggest stakeholder.