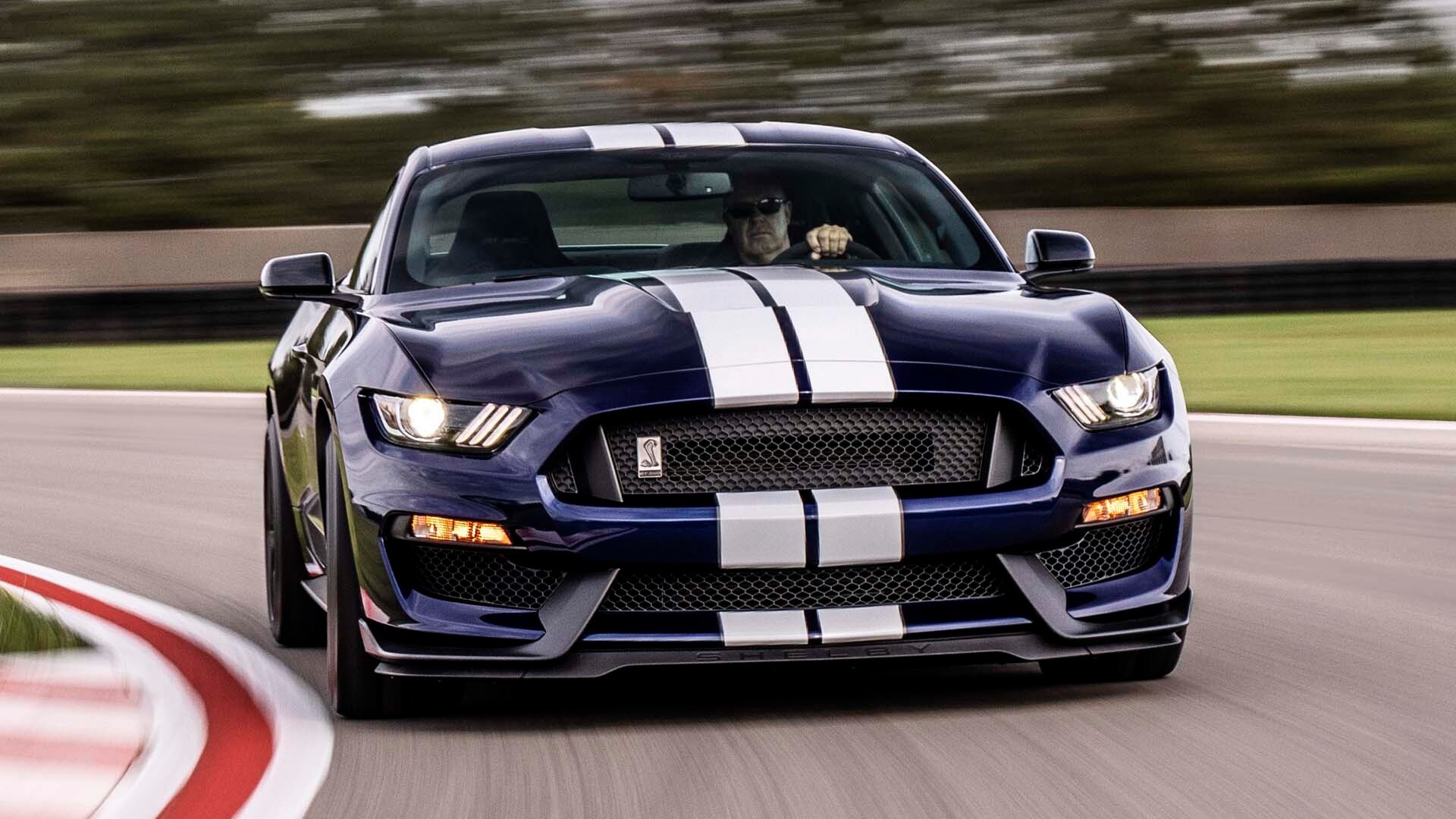 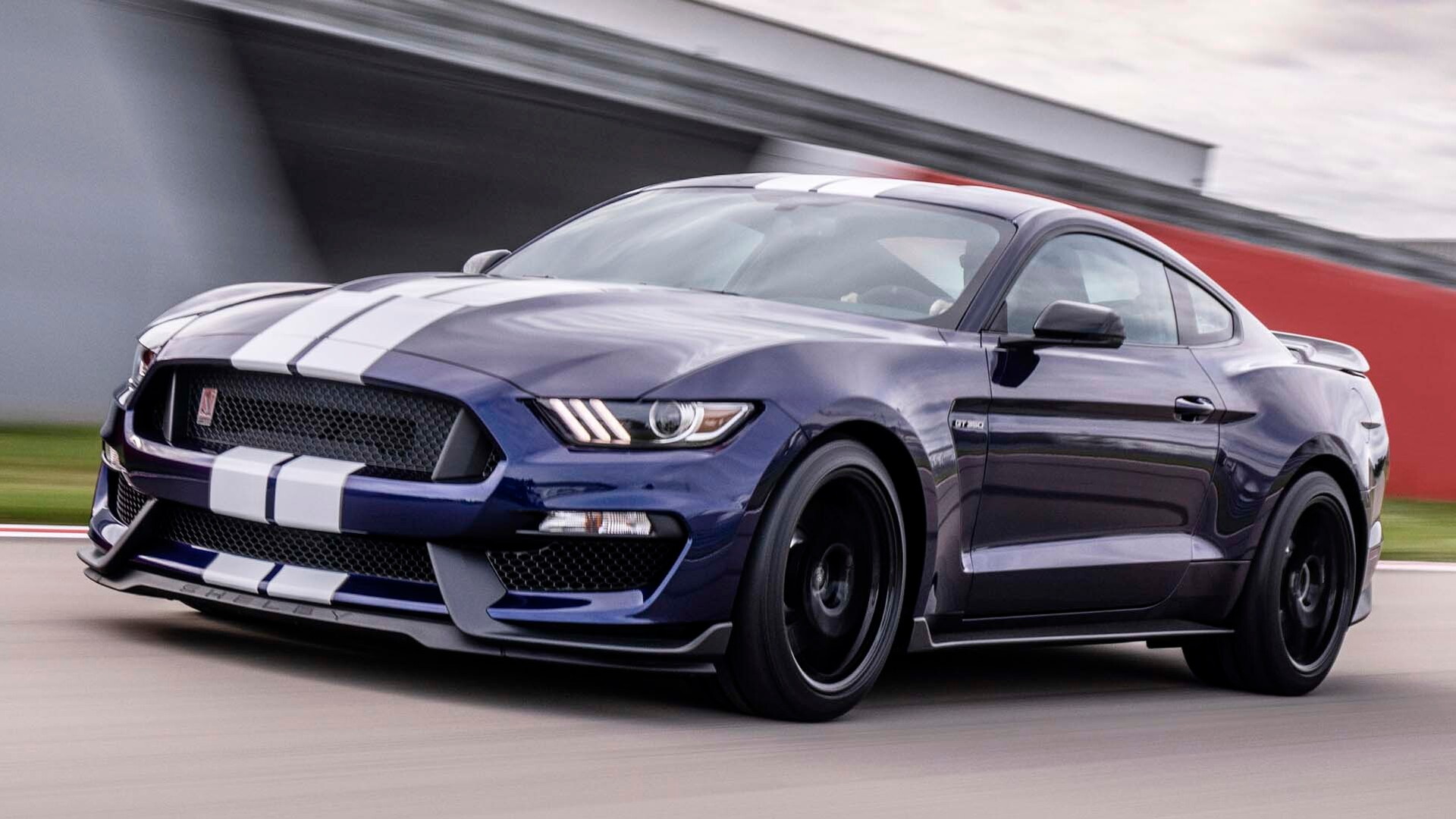 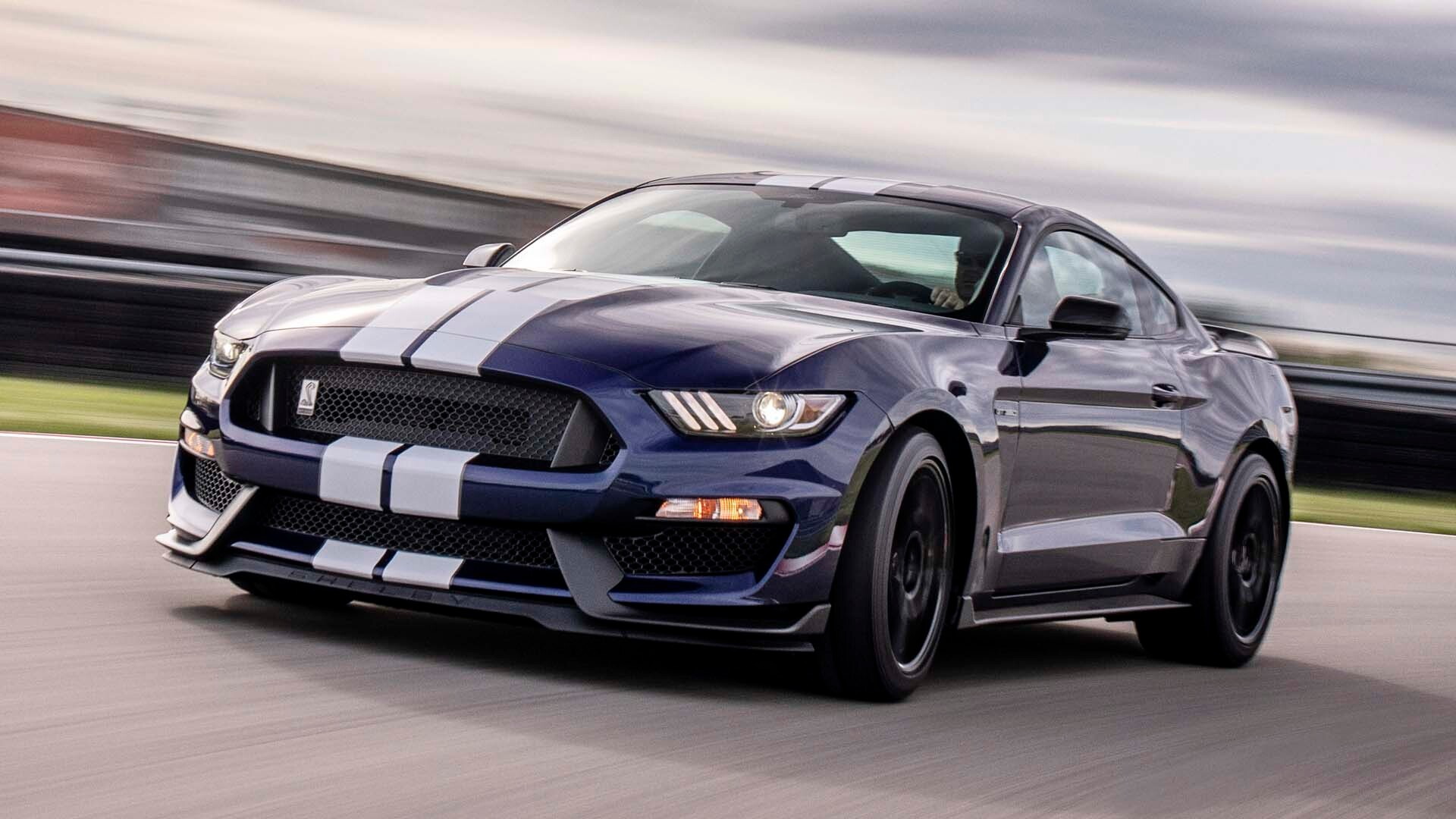 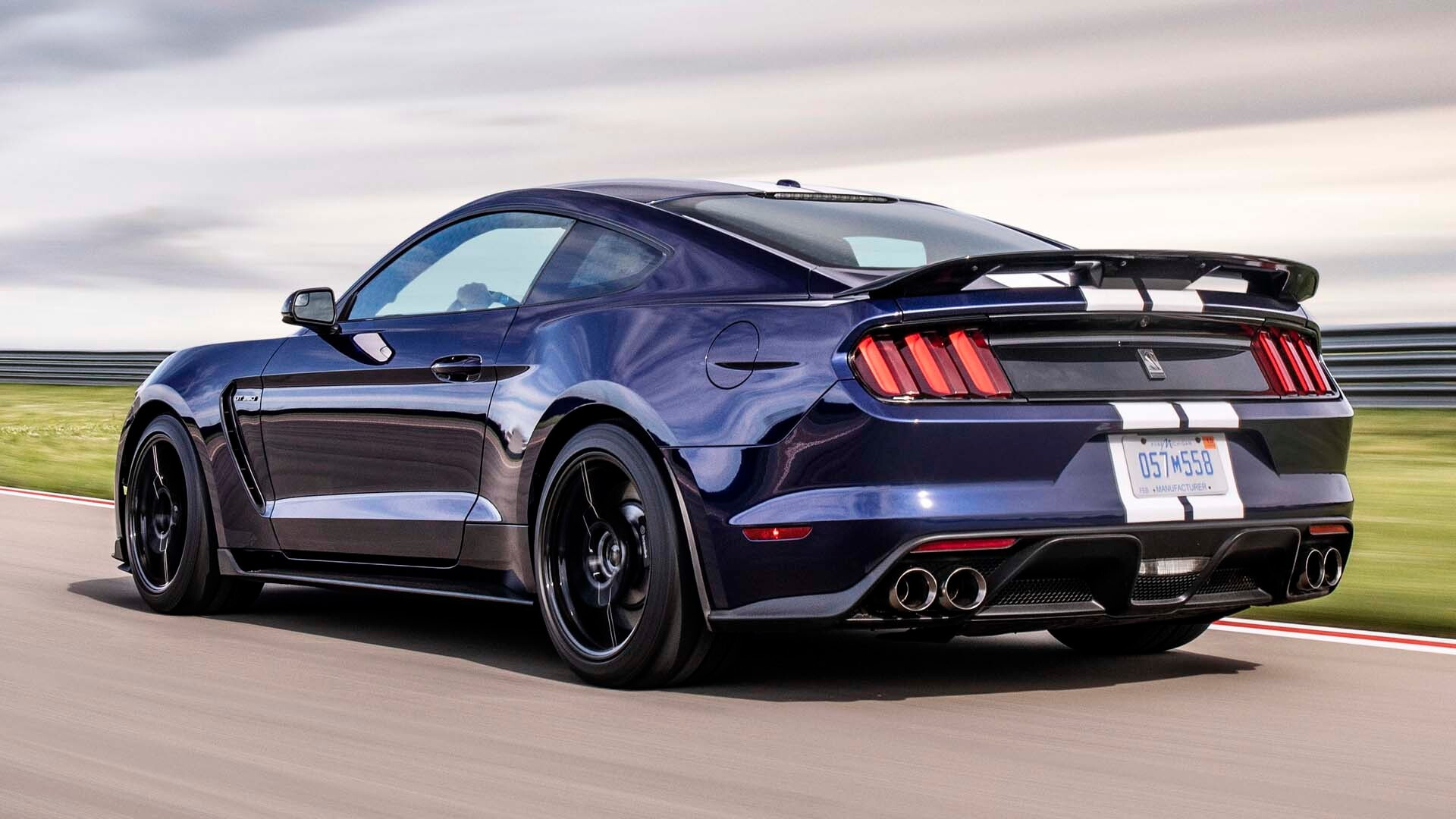 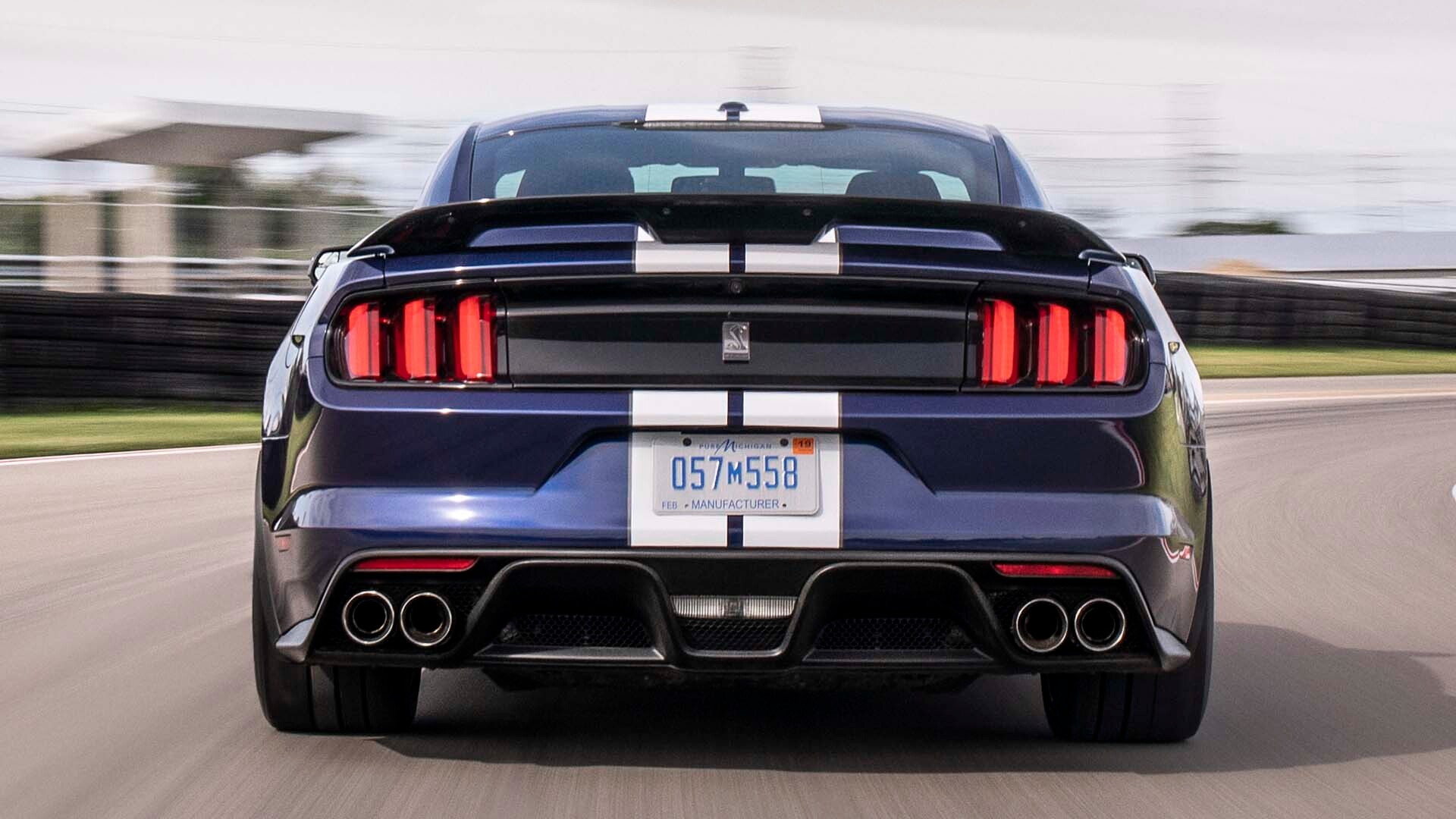 The Ford Mustang Shelby GT350 is a special thing, with it's flat-crank 5.2-liter V-8 engine wringing out to 8,250 rpm. For 2019, it gets a host of improvements, Ford announced on Monday, ranging from performance to daily niceties.

The most important updates for GT350 fans? The performance improvements. The go upgrades start with new tires. Michelin Pilot Sport Cup 2 tires with a GT350-specific tread pattern and compound replace the previous GT350's Michelin Pilot Super Sports. Ford claims the staggered set of 295/35s up front and 305/35s in the rear on new 19-inch aluminum wheels will improve acceleration, lateral grip, and braking.

A new rear spoiler with an optional Gurney flap and revised grille block-off come from wind tunnel testing, road course racing, and lessons learned from the upcoming Shelby GT500. Those wanting the optional Gurney flap should note it will arrive later in the model year.

The tuning of the springs and standard magnetic dampers is revised. Six-piston front and four-piston rear Brembo brakes carry over, but the calibration has been revised, as has the calibration for both the three-mode stability control and the electric power steering system—all in an effort to improve driver feedback.

Oddly, the revised Shelby GT350 will not share the reworked headlights, taillights, or digital gauge cluster that the lesser 2019 Mustangs received.

Velocity Blue and Ford Performance Blue join the color lineup, and, of course, various new stripe packages are available to make it your own.

What doesn't change for 2019? The powertrain. A naturally aspirated, flat-crank 5.2-liter V-8 still roars out 526 horsepower and 429 pound-feet of torque. All that grunt heads to the rear wheels through a 6-speed manual transmission.

Pricing and a full options list have yet to be announced, but Ford said the 2019 Mustang Shelby GT350 will be available early in 2019.