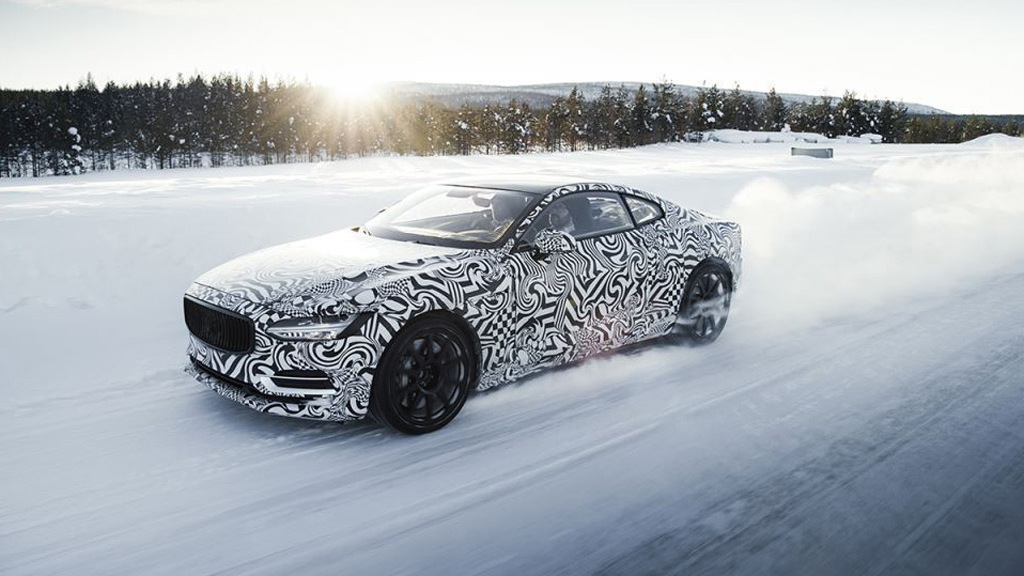 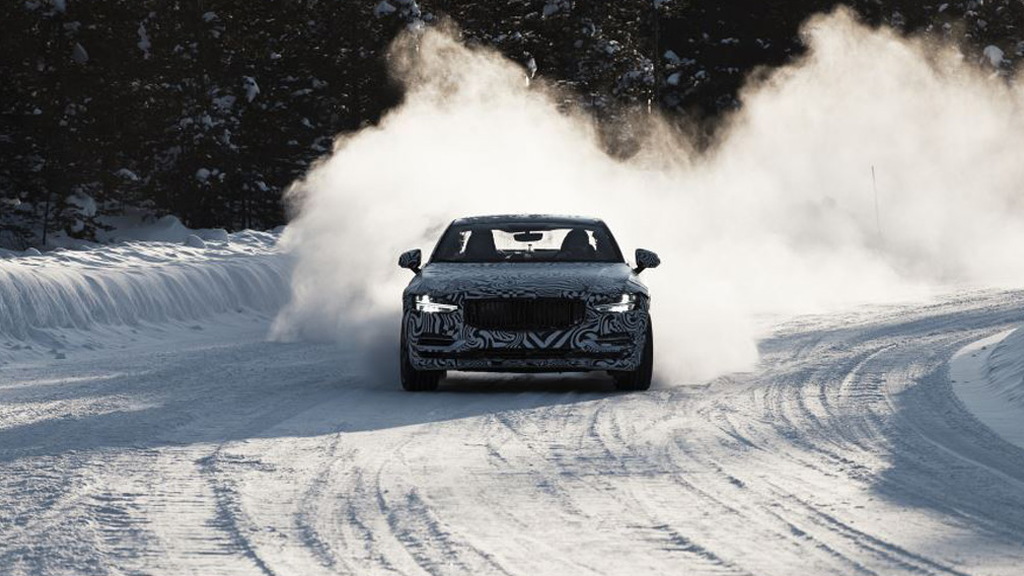 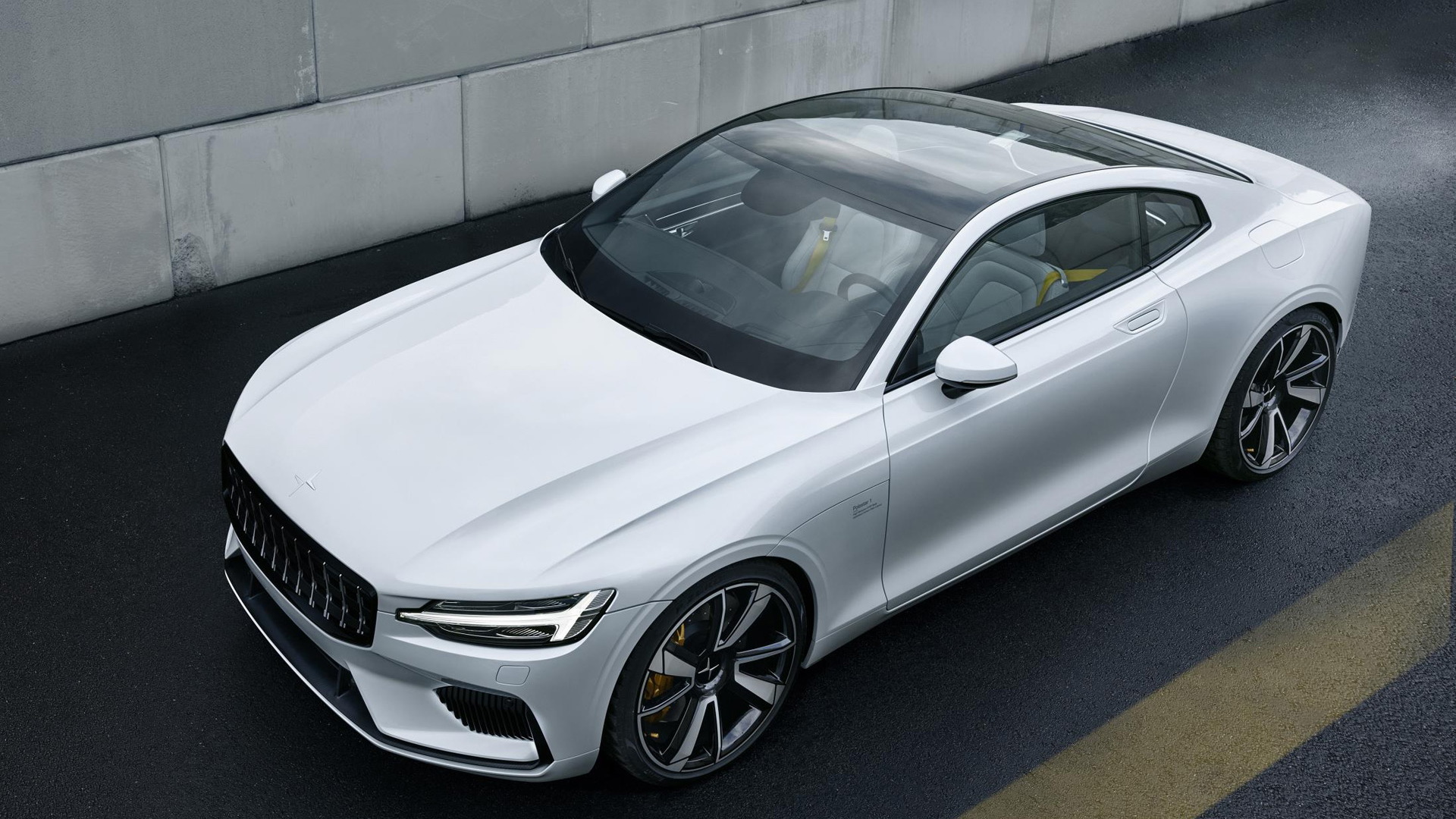 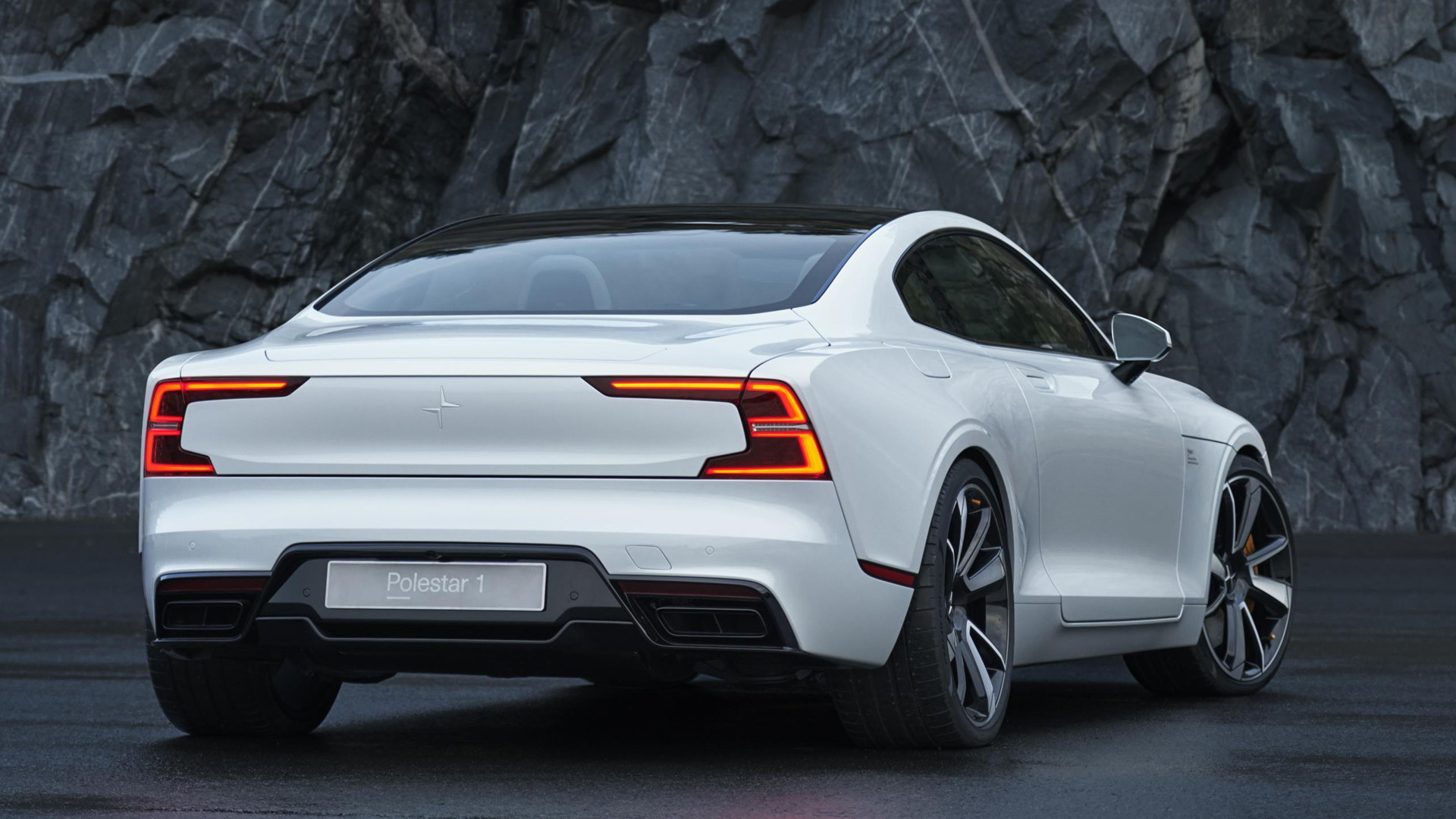 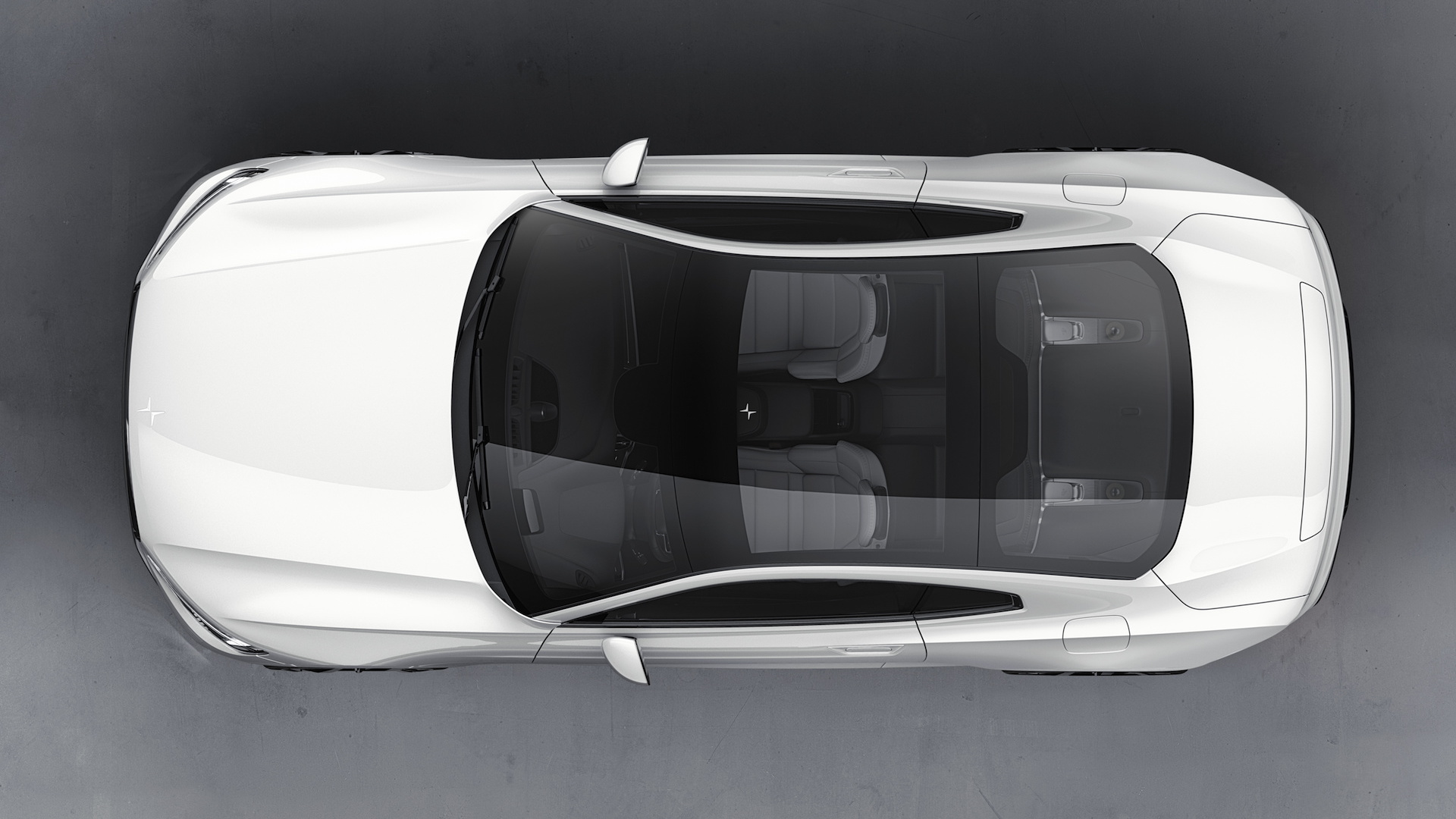 Polestar's been conducting extensive tests of prototypes for its Polestar 1 since the high-performance luxury coupe was shown last fall. This has included long stints at one of the coldest places on the planet.

Polestar engineers took prototypes north of the Arctic Circle during the winter, where temperatures drop as low as -18 degrees F (-28 degrees C). There, they were able to test the reliability of the car's plug-in hybrid powertrain as well as fine-tune the dynamics.

In particular, the engineers focused on the torque vectoring system, which is enabled by two rear electric motors with individual planetary gear sets that can instantaneously direct torque where it's needed. And the benefit of using electric motors over a differential to adjust torque is the ability to also generate negative torque.

“Our test drivers have given us some enthusiastic feedback on the handling and dynamics especially,” Polestar CEO Thomas Ingenlath said in a statement. “Besides being very happy with the balance of the chassis, they are particularly excited about the torque vectoring; we are now very confident about how this enhances the Polestar 1’s cornering responsiveness and accuracy.”

The rest of the powertrain setup will consist of an inline-4 with supercharging and turbocharging mounted at the front. Peak output from all the power sources will be 600 horsepower and 738 pound-feet of torque, and a sizeable battery will help deliver 93 miles of electric range.

Polestar last month started accepting deposits for the Polestar 1, whose price tag will range into the six figures. Production will start at a plant in China this year and the first deliveries are due in 2019. Beyond the Polestar 1, Polestar plans to add a Polestar 2 electric sedan in 2019 and a Polestar 3 electric SUV sometime around 2022.