Replacing the now-ex Cadillac boss is Steven K. Carlisle, who was most recently managing director and President of GM Canada. 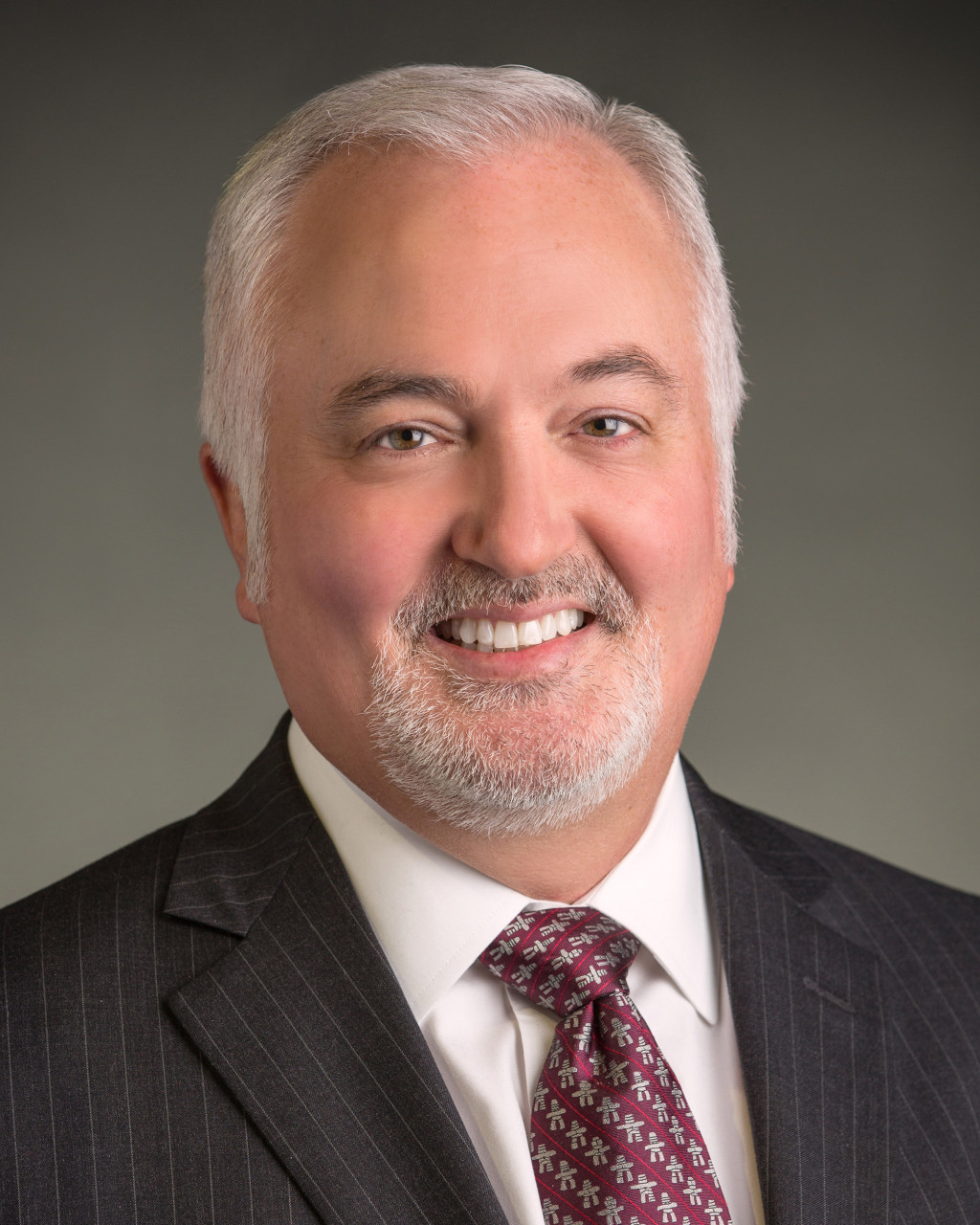 De Nysschen has been an integral figure at Cadillac since his appointment in 2014. The executive moved the brand's global headquarters to New York City and out of Detroit, changed the brand's naming convention, and laid out the brand's future growth strategy for the next few years. Somewhat ironically, the product portion of the de Nysschen era only just began at the 2018 New York auto show with the introduction of the 2019 Cadillac XT4. The compact crossover is the first new vehicle developed entirely under de Nysschen's watch since he stepped in four years ago.

de Nysschen came to Cadillac from Infiniti, where he spent less than two years. He made his biggest contribution as president of Audi of America from 2004 to 2012, where he helped expand sales significantly. Unfortunately for the executive, that wasn't the case at Cadillac.

Carlisle takes over as a senior vice president at General Motors and president at Cadillac. He will report directly to GM President Dan Ammann. de Nysschen did not provide a comment in the GM announcement, but Ammann said the following of the departing executive: "We appreciate Johan’s efforts over the last four years in setting a stronger foundation for Cadillac. Looking forward, the world is changing rapidly, and, beginning with the launch of the new XT4, it is paramount that we capitalize immediately on the opportunities that arise from this rate of change. This move will further accelerate our efforts in that regard."

Back at GM Canada, Travis Hester will succeed Carlisle as managing director and president. Hester was most recently vice president of global product programs.