Cadillac's brand renaissance continued this week at the 2018 New York International Auto Show with the unveiling of the XT4 compact crossover SUV. The segment is booming right now and the XT4, with its combination of handsome styling, generous size, and sharp pricing, should prove a hit. 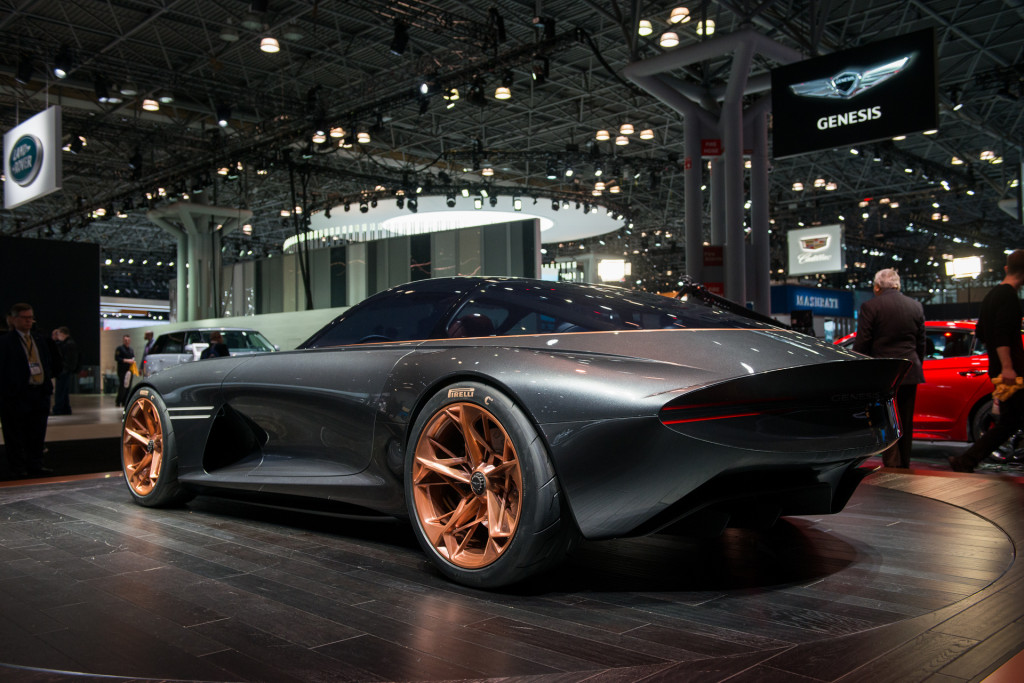 Hyundai's new luxury brand Genesis continued its theme of revealing concepts at the N.Y. show. This year we were treated with the Essentia electric grand tourer. Though not destined for production, it may preview elements bound for Genesis' planned coupe due early next decade. 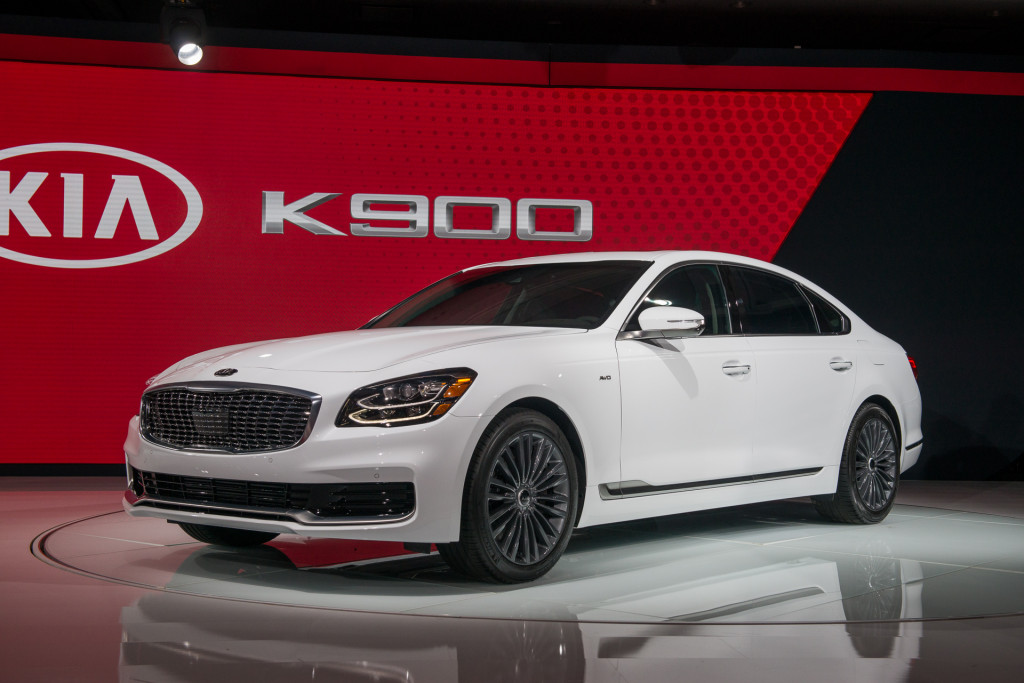 Genesis is about to experience some sibling rivalry as sister brand Kia unveiled a solid redesign for its K900 flagship sedan. It's good inside and out. The only downside is that the sole powertrain is a twin-turbo V-6. 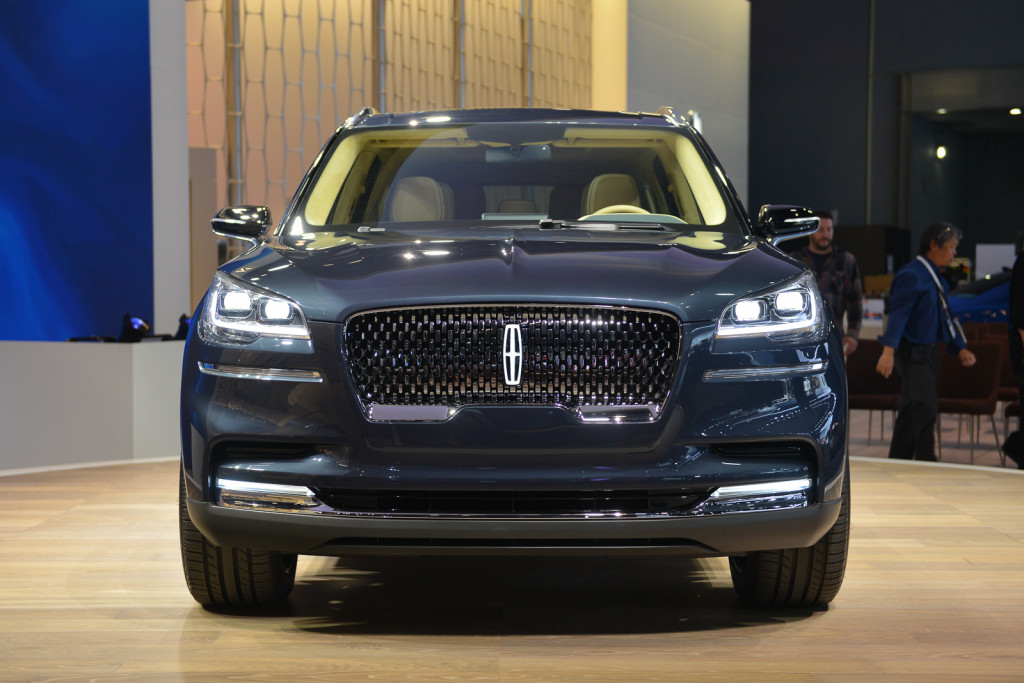 Lincoln's new Aviator was the hit of the show. It blended performance, quality and size, plus loads of swagger, and hopefully the same is true for the production version due on sale next year. Confirmed for the Aviator is a new rear-wheel-drive platform and plug-in hybrid option. The latter is expected to put some supercar powertrains to shame. 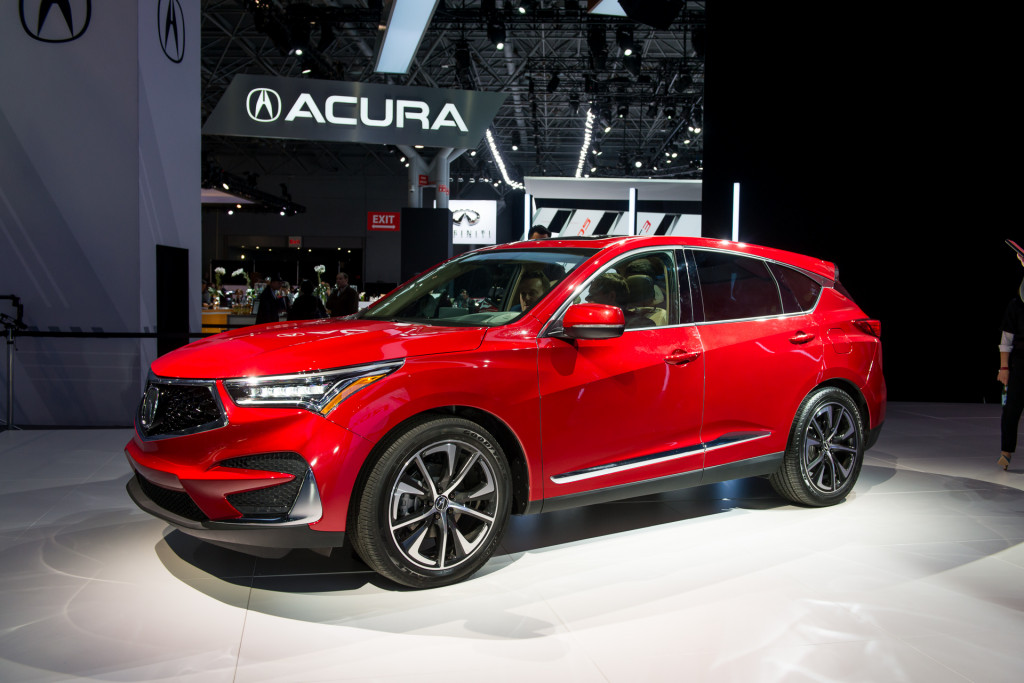 Another favorite was the redesigned Acura RDX. The handsome utility gets its own platform that Acura says is exclusive to the brand. The interior also looks great and is loaded with technology. The only downside is that the sole powertrain for now is a turbo-4 with 272 hp. 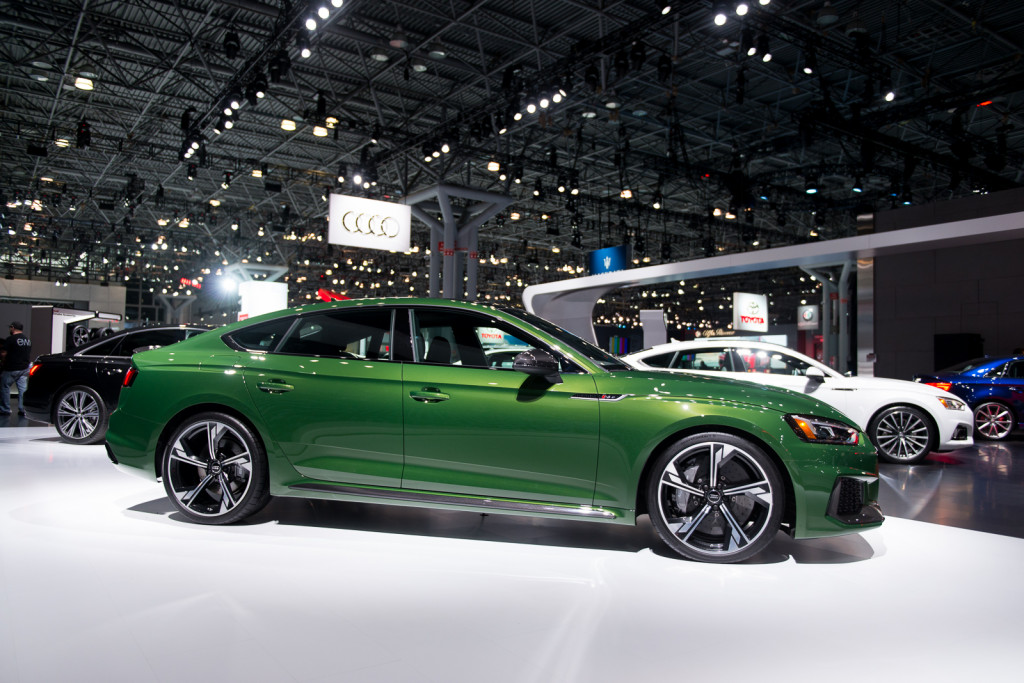 Audi used the show to reveal the first-ever RS 5 Sportback. It packs all of the panache of the RS 5 coupe, including 450 hp of grunt, into a much more practical form factor. 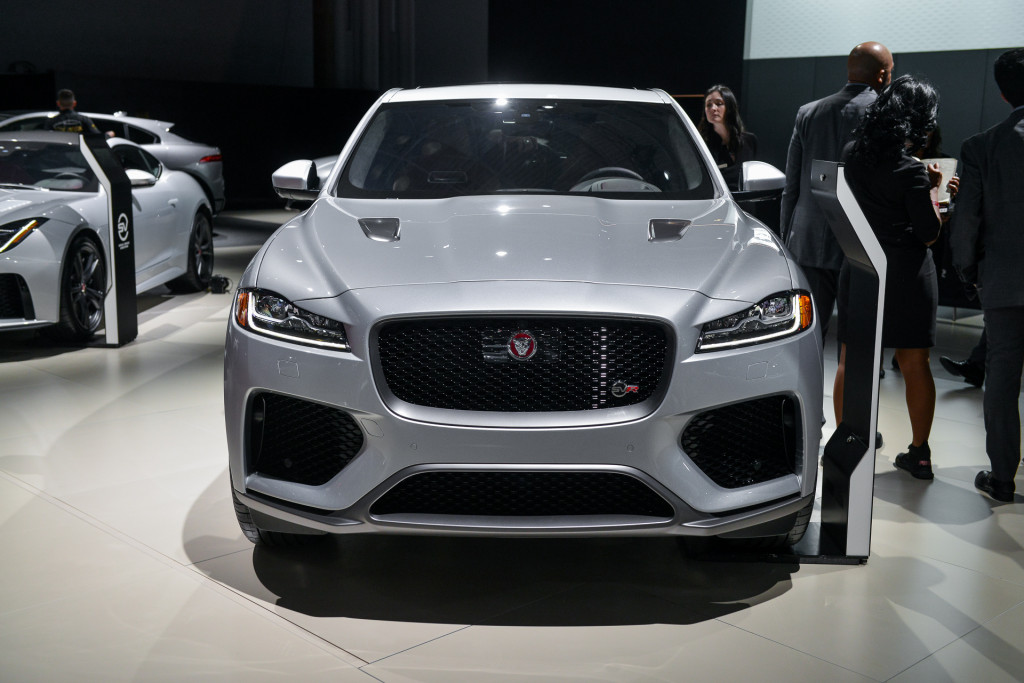 Jaguar Land Rover along with its Special Vehicle Operations blew the competition out of the water with the arrival of the Jaguar F-Pace SVR. It generates 550 hp from a supercharged V-8 and will rocket to 60 mph in a time of 4.1 seconds and a top speed of 176 mph. It also oozes tons of sex appeal. 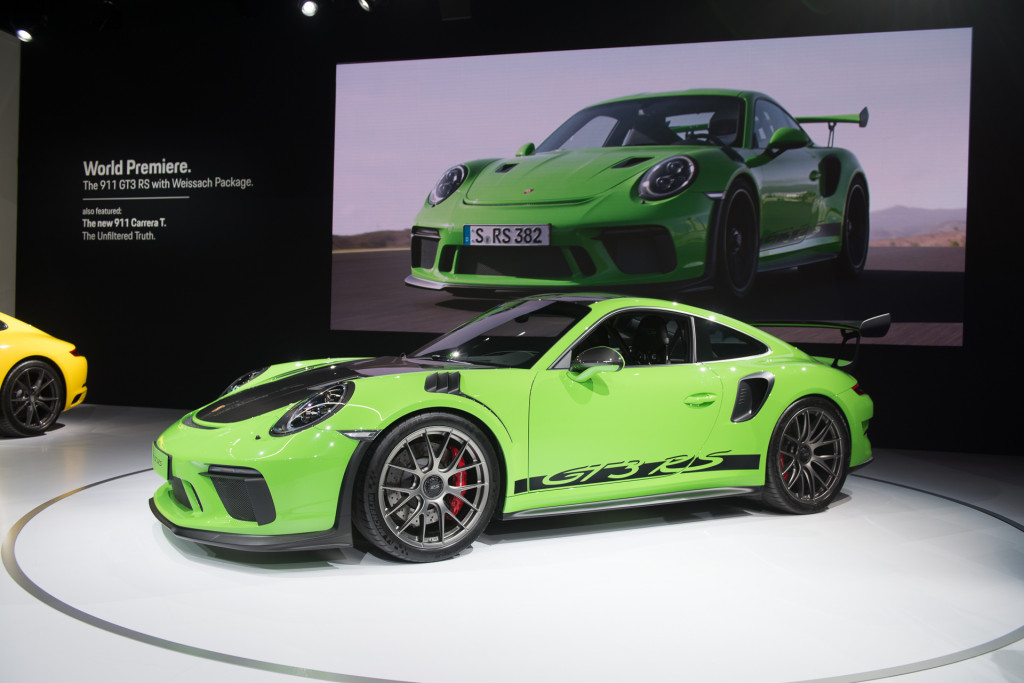 Performance fans were also treated with the latest 911 GT3 RS equipped with the car's new Weissach package. The package drops some serious weight from the car but it isn't cheap at $18,000, and that's without the mag wheels which will set you back an additional $13,000. 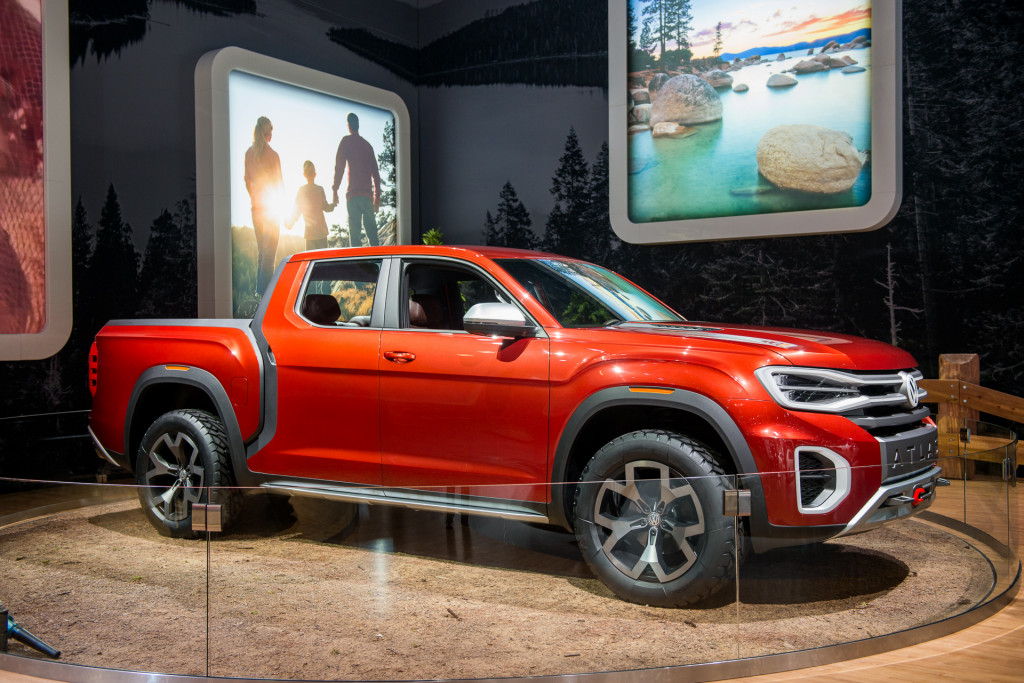 Volkswagen gave the strongest indication yet it's planning a pickup truck for the U.S. market with the reveal of the Atlas Tanoak concept. As the name suggests, the mid-size truck is based on the unibody platform of the Atlas SUV, which means a production version could be built at the same Chattanooga, Tennessee plant as the SUV. Speaking of the Chattanooga plant, VW also previewed a smaller, sportier version of the Atlas that will start production there next year. 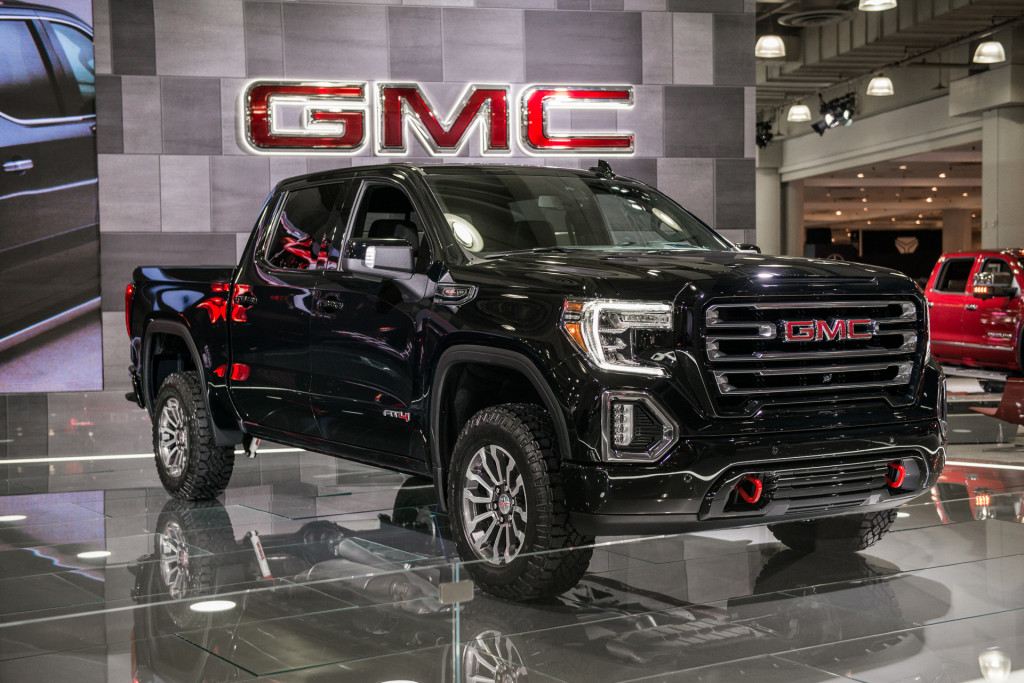 The Atlas Tanoak wasn't the only new truck in the Big Apple. GMC rolled out the refined, yet off-road-ready Sierra 1500 AT4. It's due on sale this fall and is just the first AT4 model from GMC. Eventually, every vehicle in the lineup will receive the AT4 treatment.

There was much, much more in N.Y. As always, you’ll find our complete coverage on the show over at our dedicated hub.