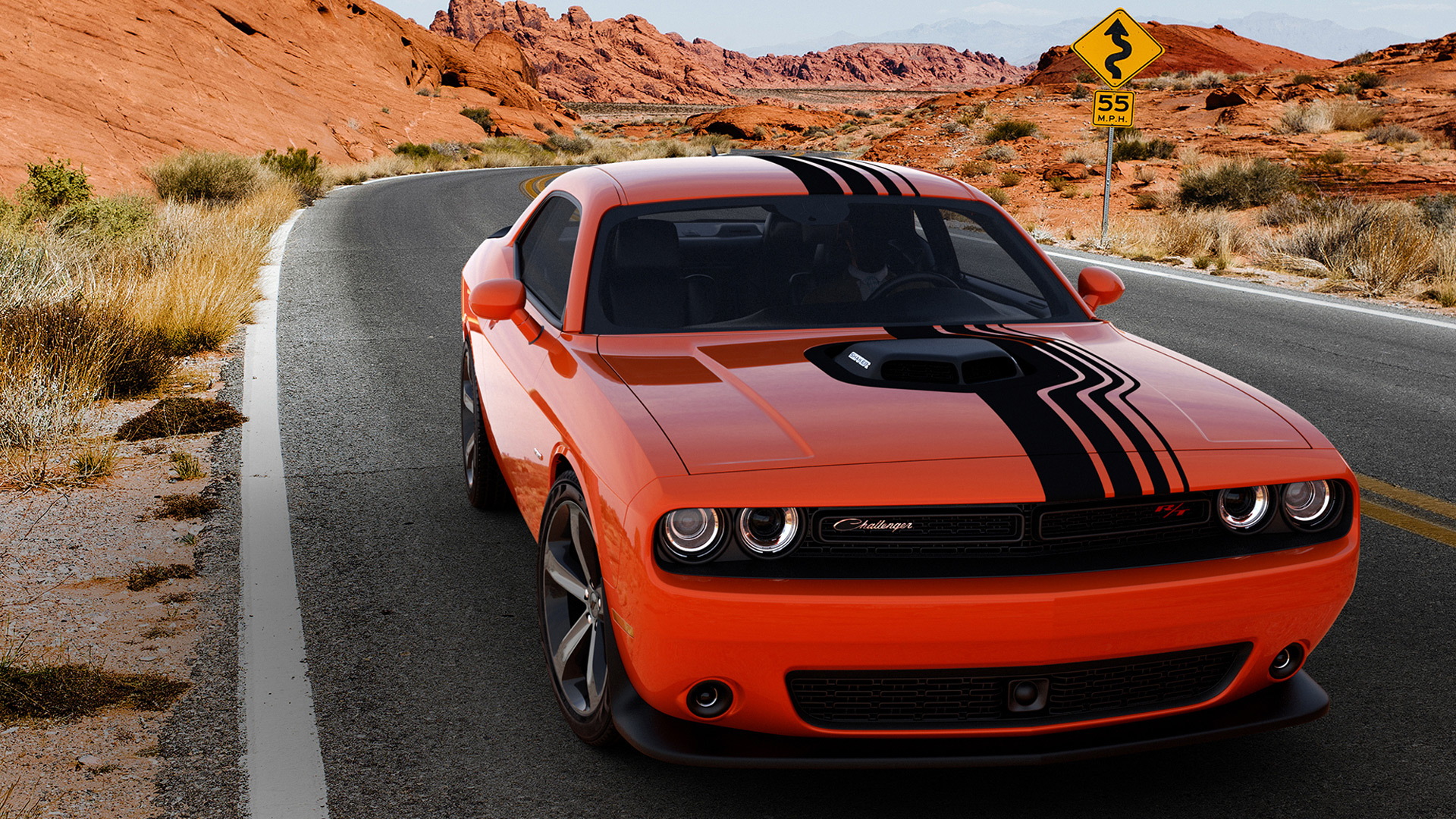 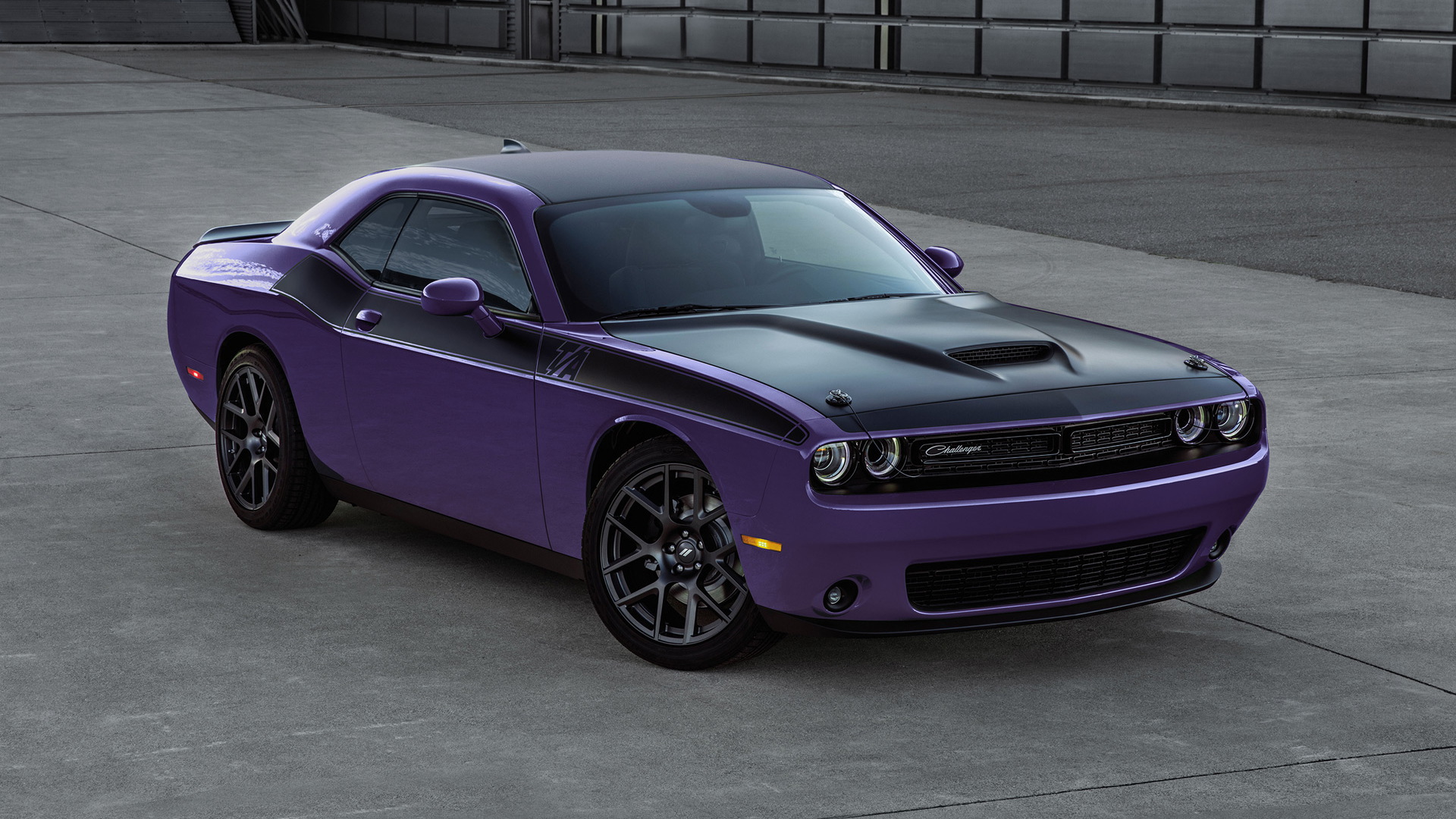 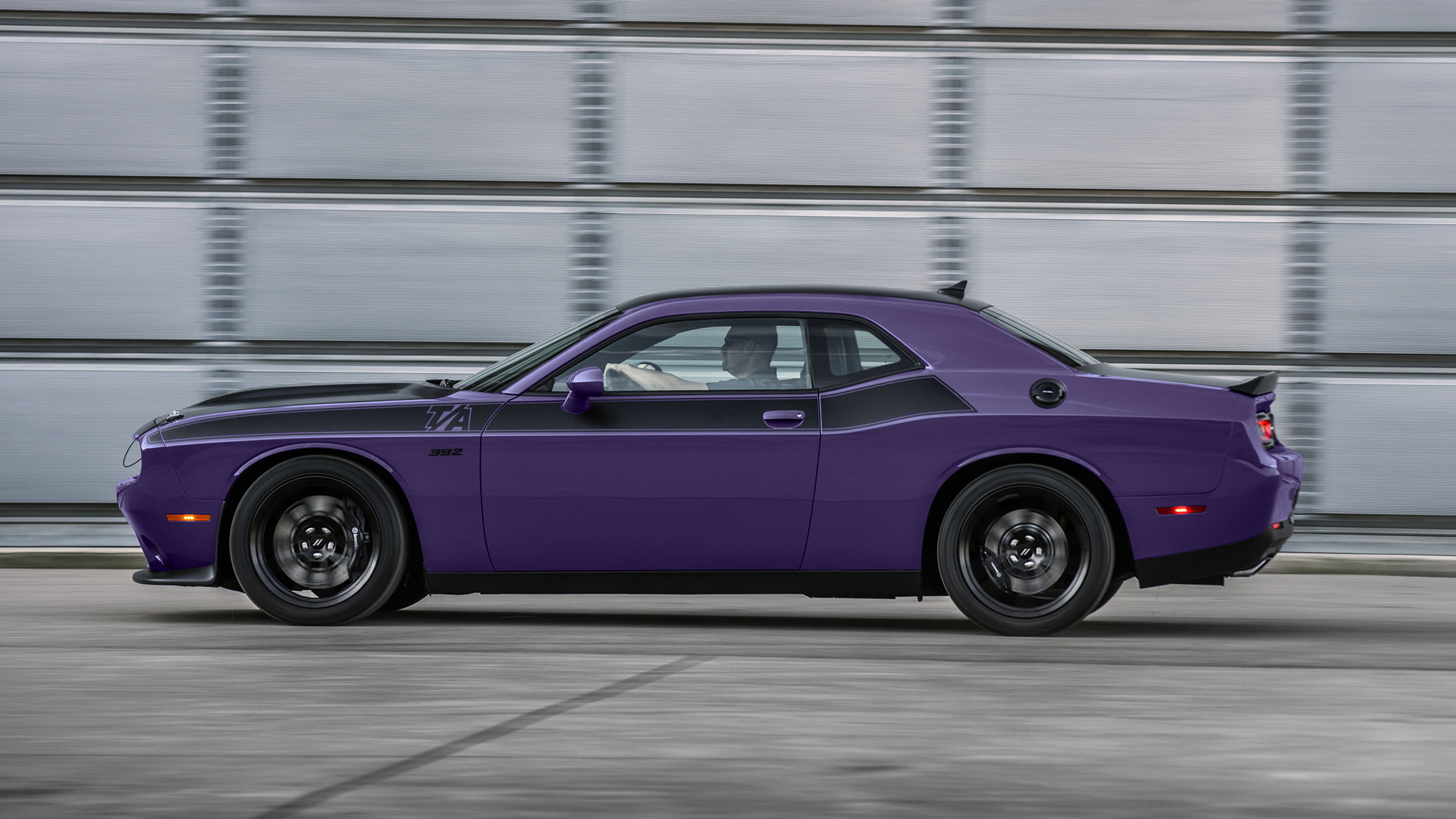 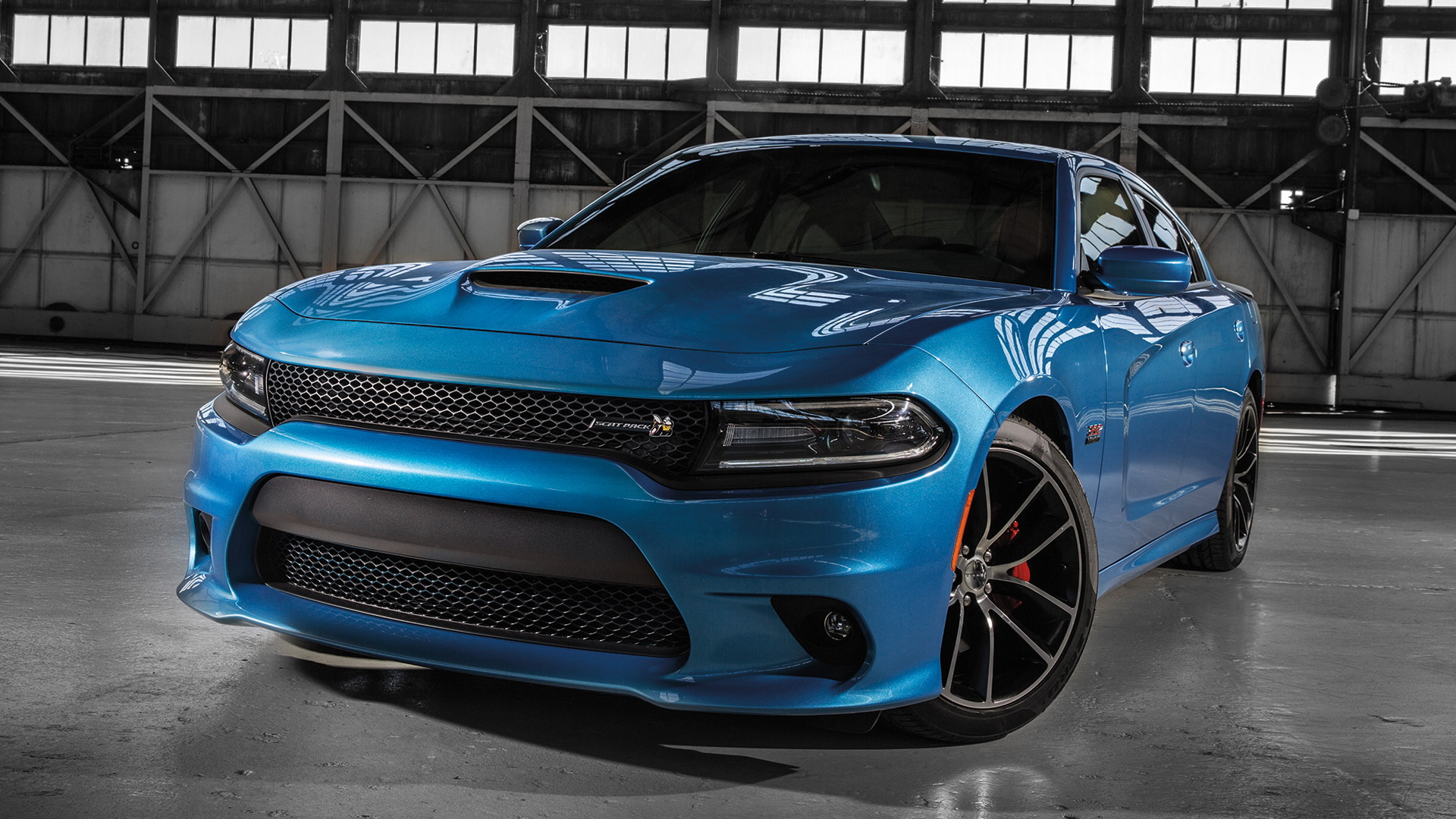 If you're in the market for a new Challenger or Charger, Dodge has a couple of options that might pique your interest.

One is a new Shakedown Package that can be ordered on the 2018 Dodge Challenger's R/T Shaker, R/T Plus Shaker and 392 Hemi Scat Pack Shaker models. It retails for $995.

First previewed on the Dodge Shakedown Challenger concept unveiled at the 2016 SEMA show, the Shakedown Package adds an asymmetrical black racing stripe on the exterior of the car, as well as white-face gauges and an Alpine audio system on the inside. With the audio system, the R/T Shaker receives six speakers and a 275-watt amplifier, while the R/T Shaker Plus and 392 Hemi Scat Pack Shaker receive nine speakers and a 506-watt amplifier.

Other options include the return of the popular B5 Blue and Plum Crazy exterior colors. Originally debuting in 1969 and 1970, respectively, B5 Blue and Plum Crazy hues span several generations of muscle car collectors and enthusiasts and have been signature Dodge muscle car colors ever since. The colors are available on all 2018 model year Chargers and Challenger T/A, T/A Plus and T/A 392 models (all other Challenger models late availability).

As for next-generation versions of the Challenger and Charger—we know there are fans with a lot of pent-up demand—the last we heard is that the cars aren't due until 2021. The wait will be worth it though as we hear the delay is due to a switch to the platform found in the Maserati Ghibli. An update to the current Challenger and Charger may be introduced in 2019 to tide things over until the next-generation models arrive.