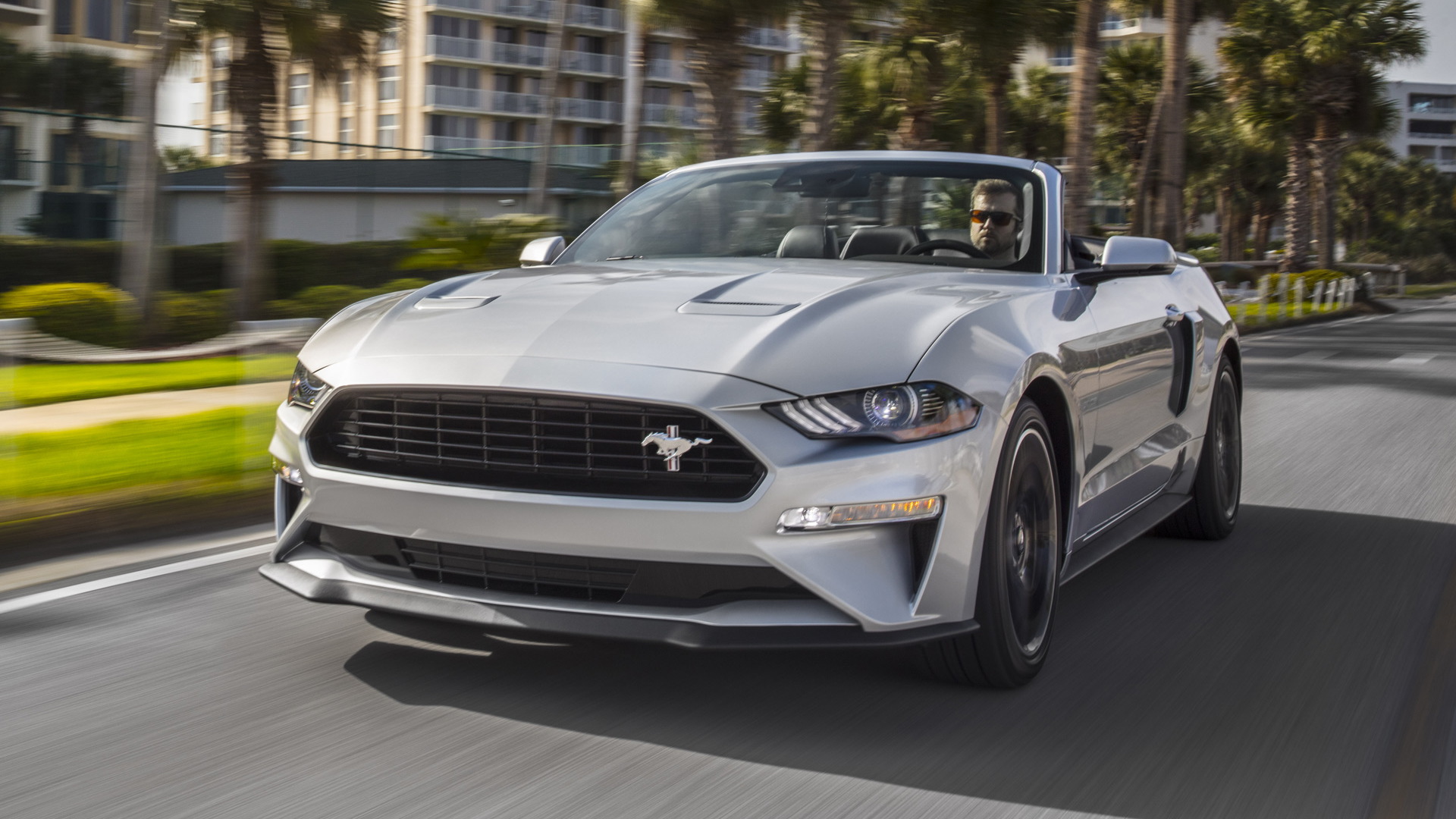 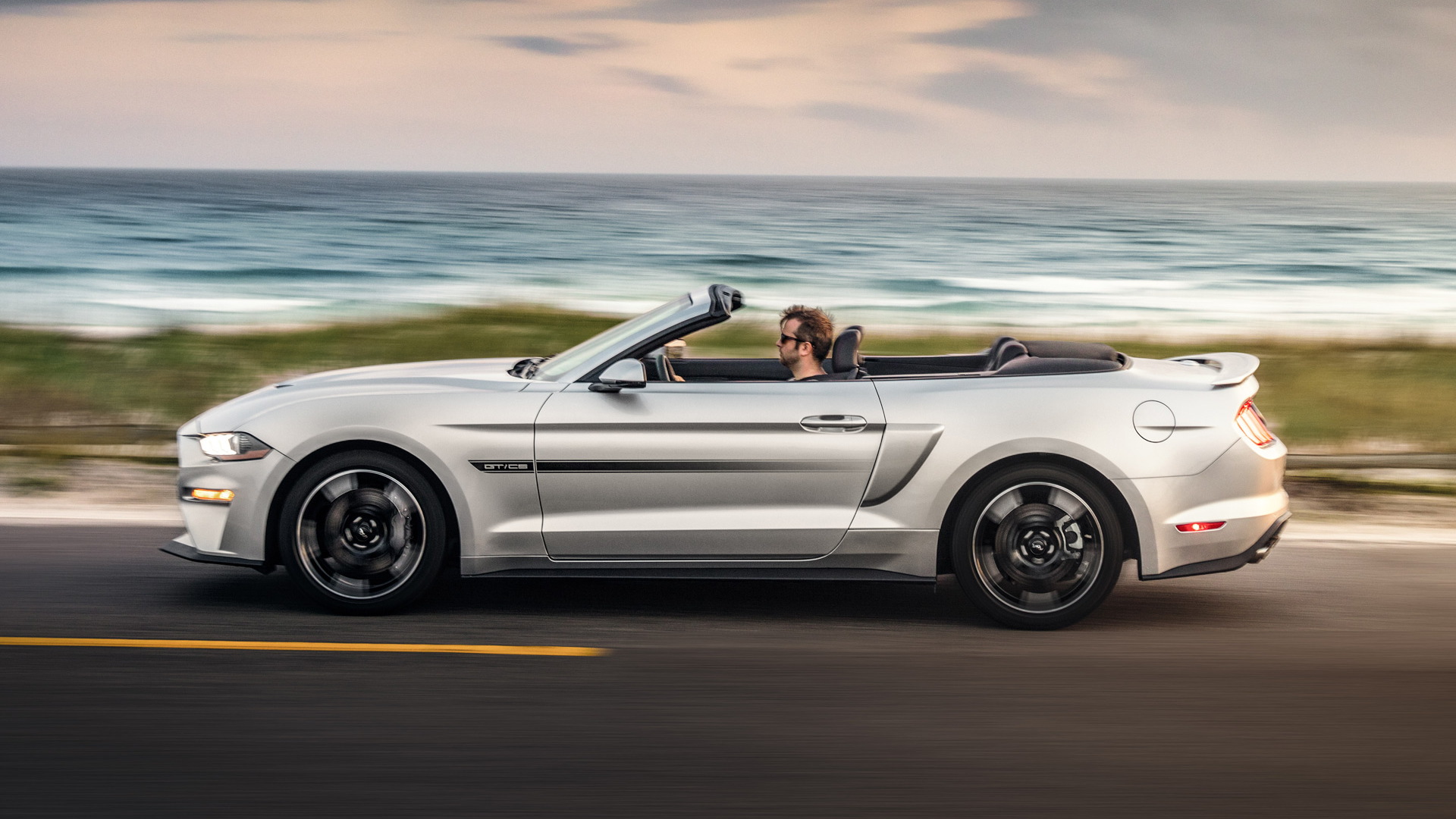 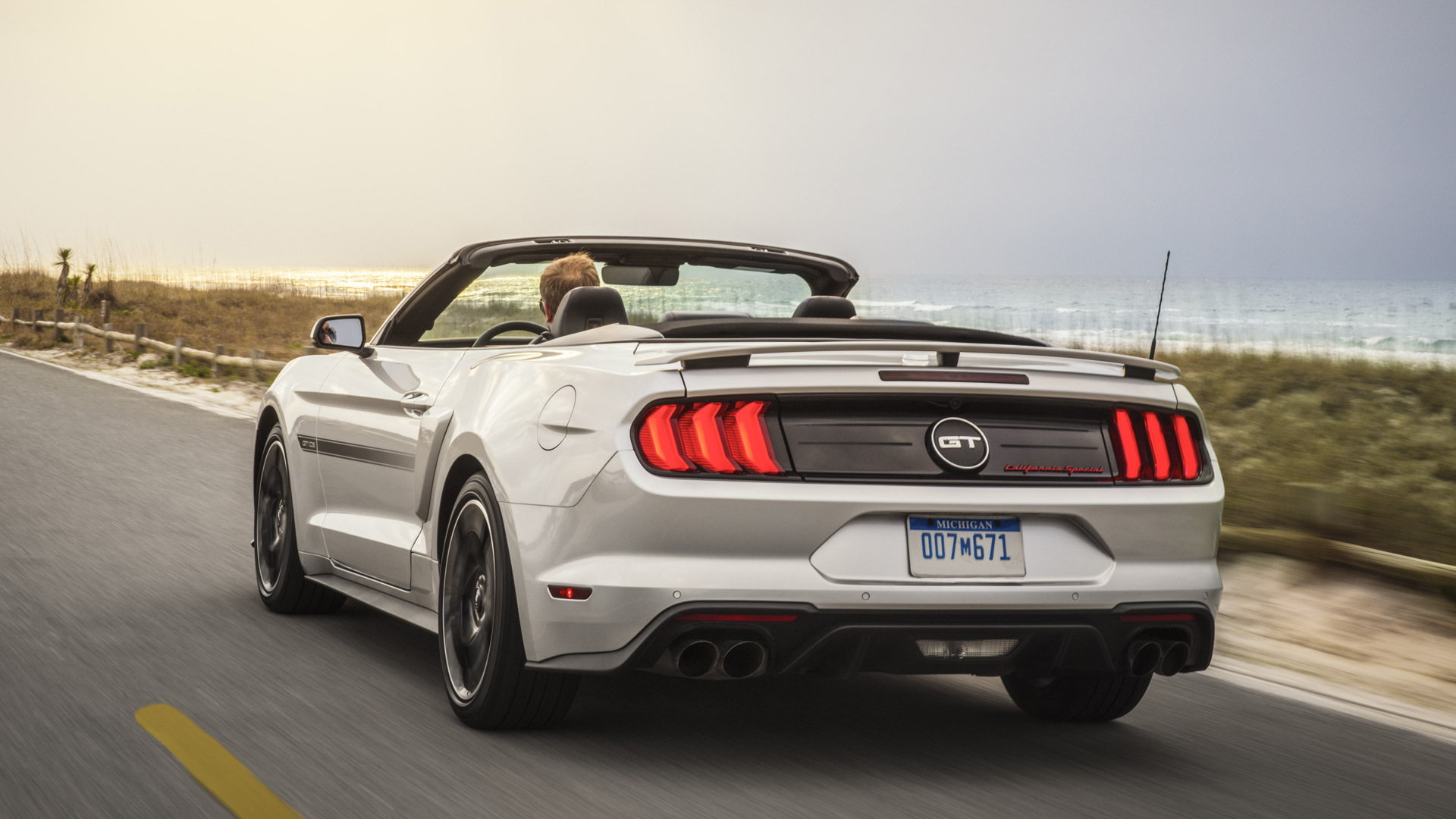 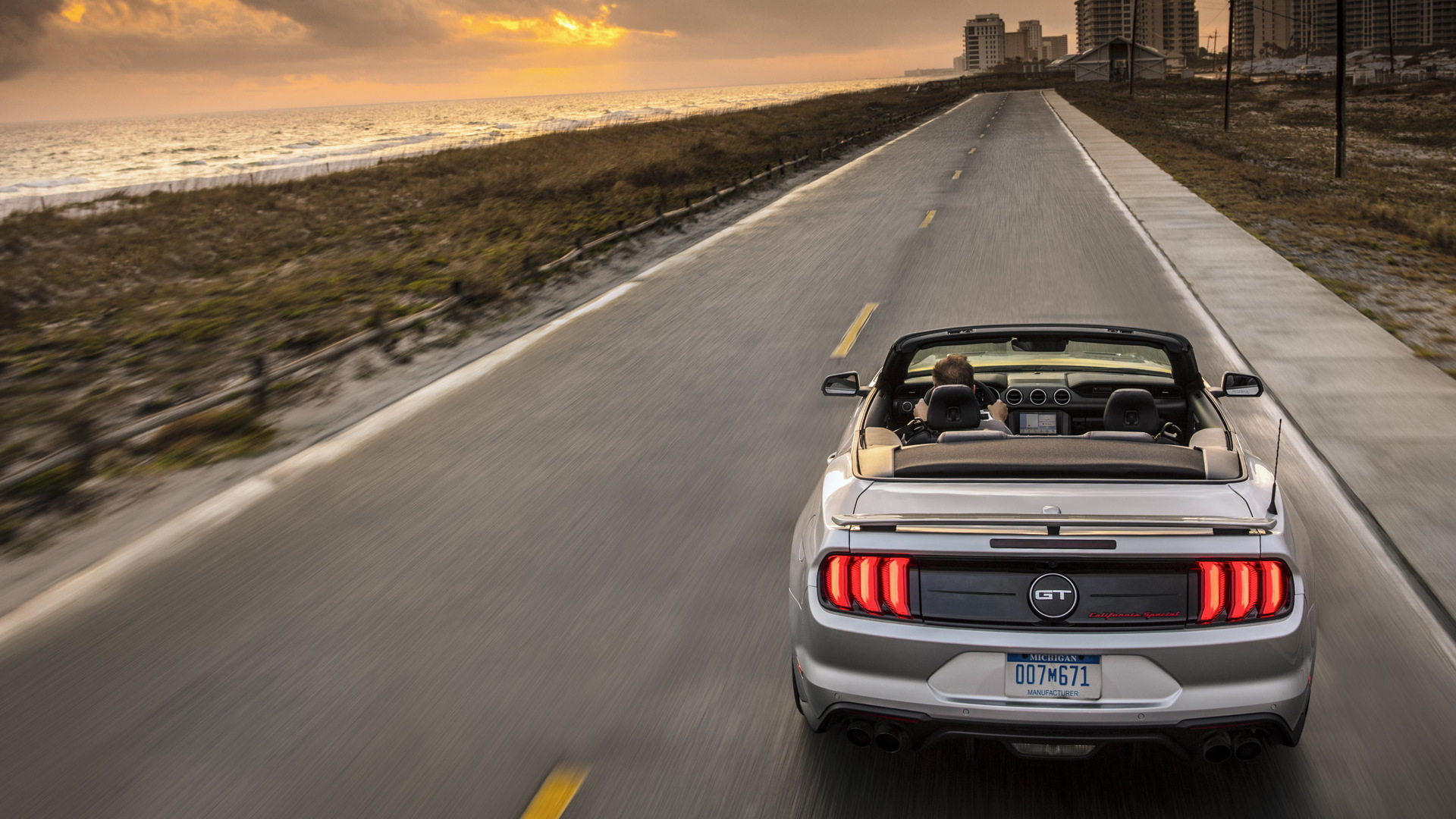 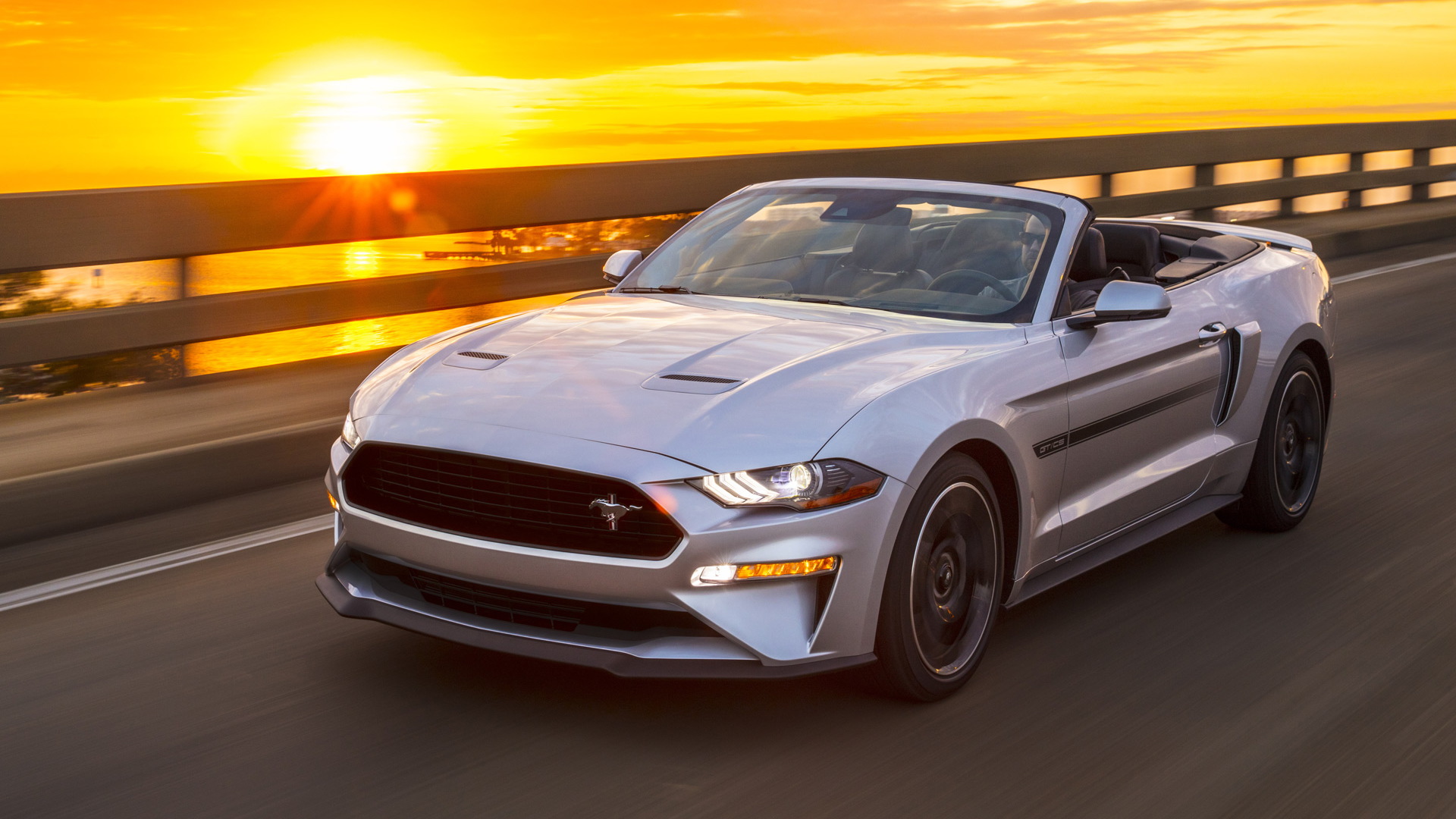 The 50th anniversary Bullitt Mustang isn't the only special version of Ford's muscle car icon being introduced for 2019.

The Blue Oval on Monday announced the return of the Mustang California Special, a special treatment that dates back to the original Mustang.

“People have been talking a lot about the 2019 Mustang Bullitt,” Ford spokesperson Jiyan Cadiz said. "This adds just a little more excitement for Mustang fans."

The first Cali Special, introduced for 1968 as the Mustang GT/CS, was a dealer special inspired by a 1967 Shelby GT notchback coupe prototype. Among its features were a blacked-out grille, fog lamps and a side racing stripe that ended ahead of a rear fender scoop.

The modern car, based on the V-8-powered Mustang GT, gives a nod to the original with a blacked-out grille and a stripe that traces from the “5.0” front fender badge to a rear fender scoop. The car also sports a new front splitter and a “California Special” badge on the trunk lid. Inside, buyers will find suede-trimmed seats and multiple “GT/CS” badges.

Unlike the 2019 Mustang Bullitt, whose 5.0-liter V-8 has been tuned to deliver an additional 15 horsepower for a new total of 475 hp, there's no extra power to be had with the 2019 Mustang GT California Special, meaning it runs the stock 460-hp rating.

Ford on Monday also announced some general updates for the 2019 Mustang range. The list includes a rev-matching function for Mustang GTs equipped with a 6-speed manual; a 12-speaker Bang & Olufsen audio system; an active exhaust system for the Mustang EcoBoost; and three new vintage-inspired colors (Velocity Blue, Need for Green, and the iconic Dark Highland Green of the Mustang that starred in “Bullitt”).

And for Mustang fans, the party doesn't end here as Ford will be introducing a new Shelby GT500 early next year. It will be a beast of a car delivering over 700 horsepower. We can't wait.