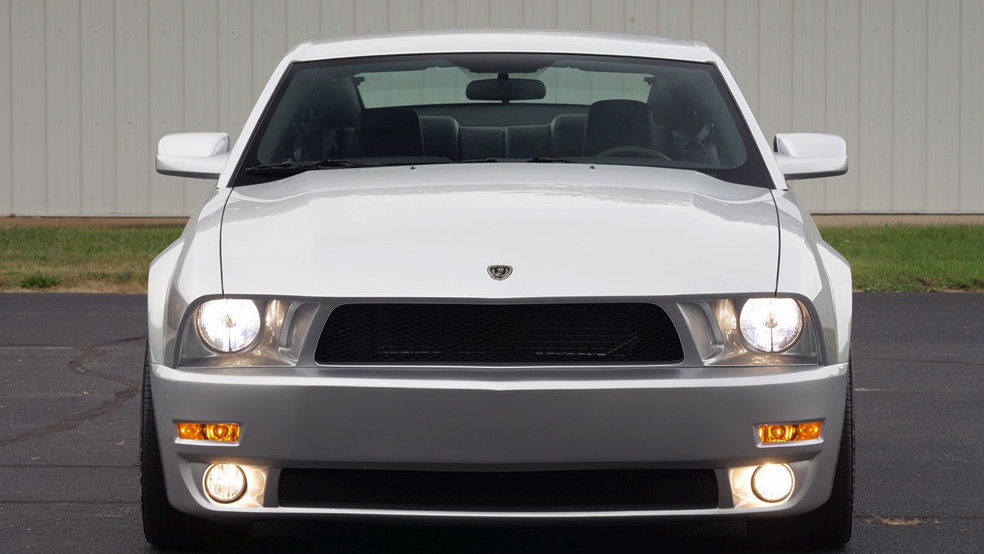 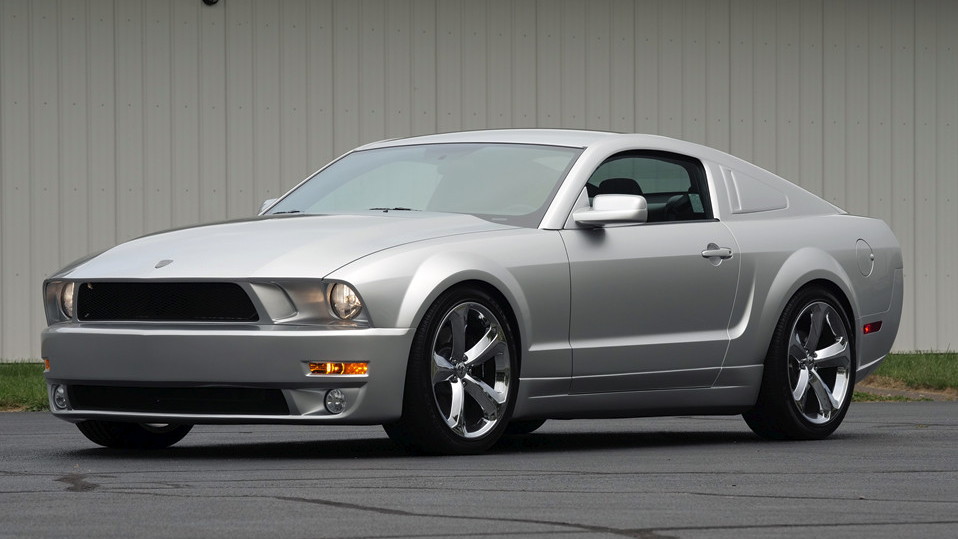 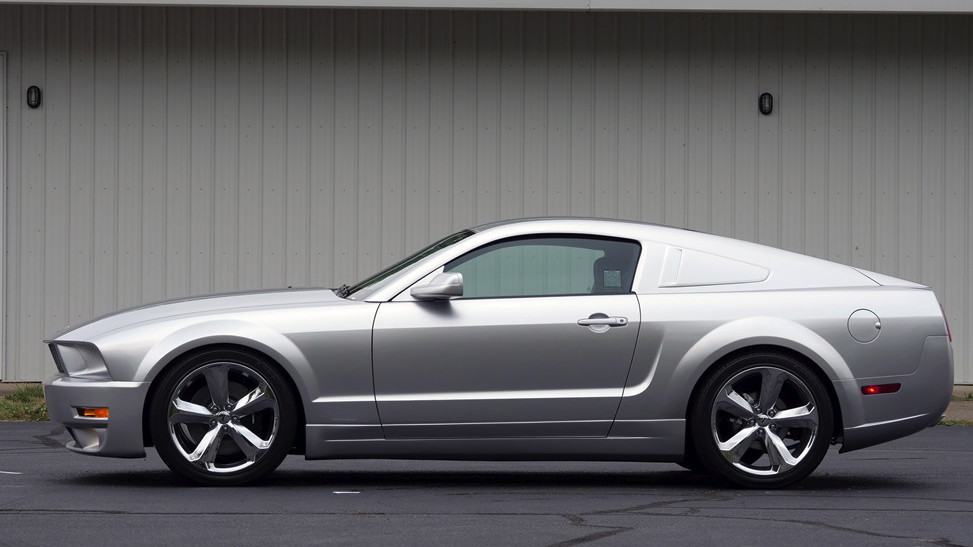 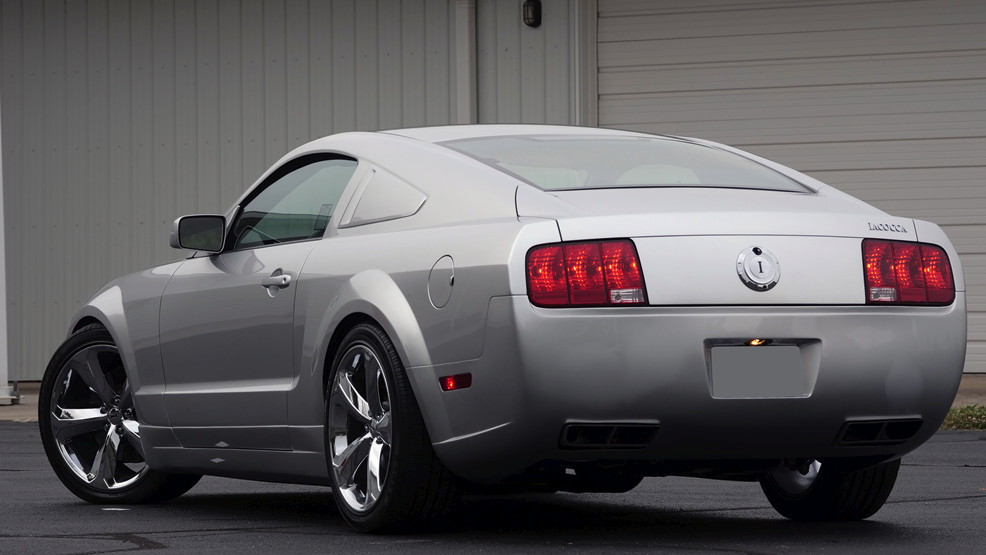 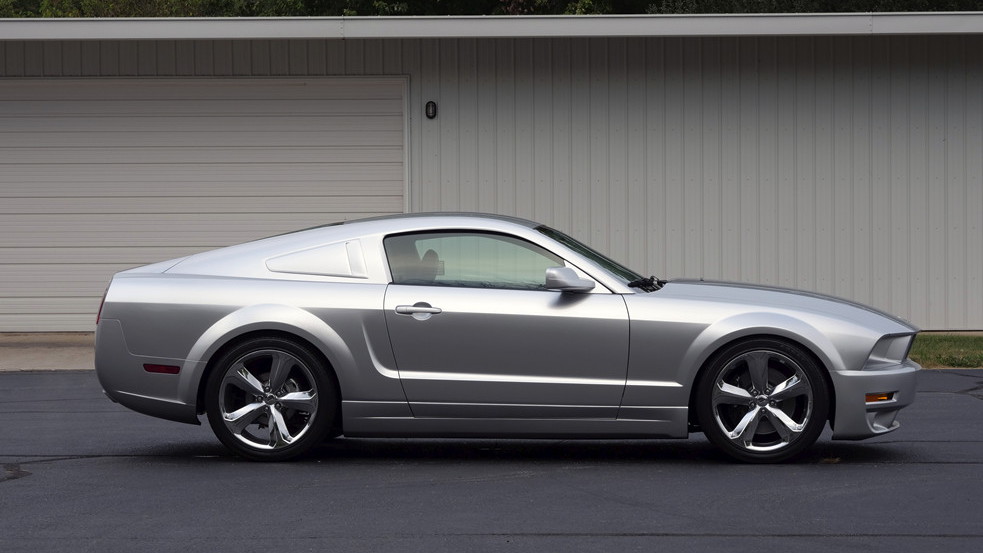 If you're a Ford Mustang fan, you owe a debt of gratitude to Lee Iacocca. He is part of the reason the car came to be, as he helped push it into development and onward to production. The rest is history as the Mustang has been a Ford icon for decades.

To honor Iacocca, a 45th anniversary car was created in partnership with a design and coachbuilding team and Galpin Ford. The 2009½ Iacocca Silver Edition Mustang was produced in extremely limited numbers, and one of them is set to hit the auction block.

At Barrett-Jackson's upcoming auction in Palm Beach, Florida, example number 20 out of the 45-car run. All of the original cars were initially sold by Galpin Ford, and this one went on to wear just 500 miles.

Besides the low mileage, another bright spot is the fact that this car got the optional supercharger. That brings the output of its 4.6-liter V-8 up to an even 400 horsepower. Paired with a 5-speed manual gearbox and all sorts of documentation, this rare Mustang could fetch a fair bit of coin. The initial asking price was $89,850.

The Barrett-Jackson stage is no stranger to the Iacocca Mustang. Car No. 5 went across the block back in 2009 as a charity auction vehicle. Someone figured that $352,000 was the right amount to spend at that time. We don't expect the Palm Beach-bound Mustang to hit that number, but perhaps $100,000 isn't out of the question here.

The auction of the Mustang and a host of other collector cars will run from April 12-15 at the South Florida Fairgrounds in West Palm Beach.