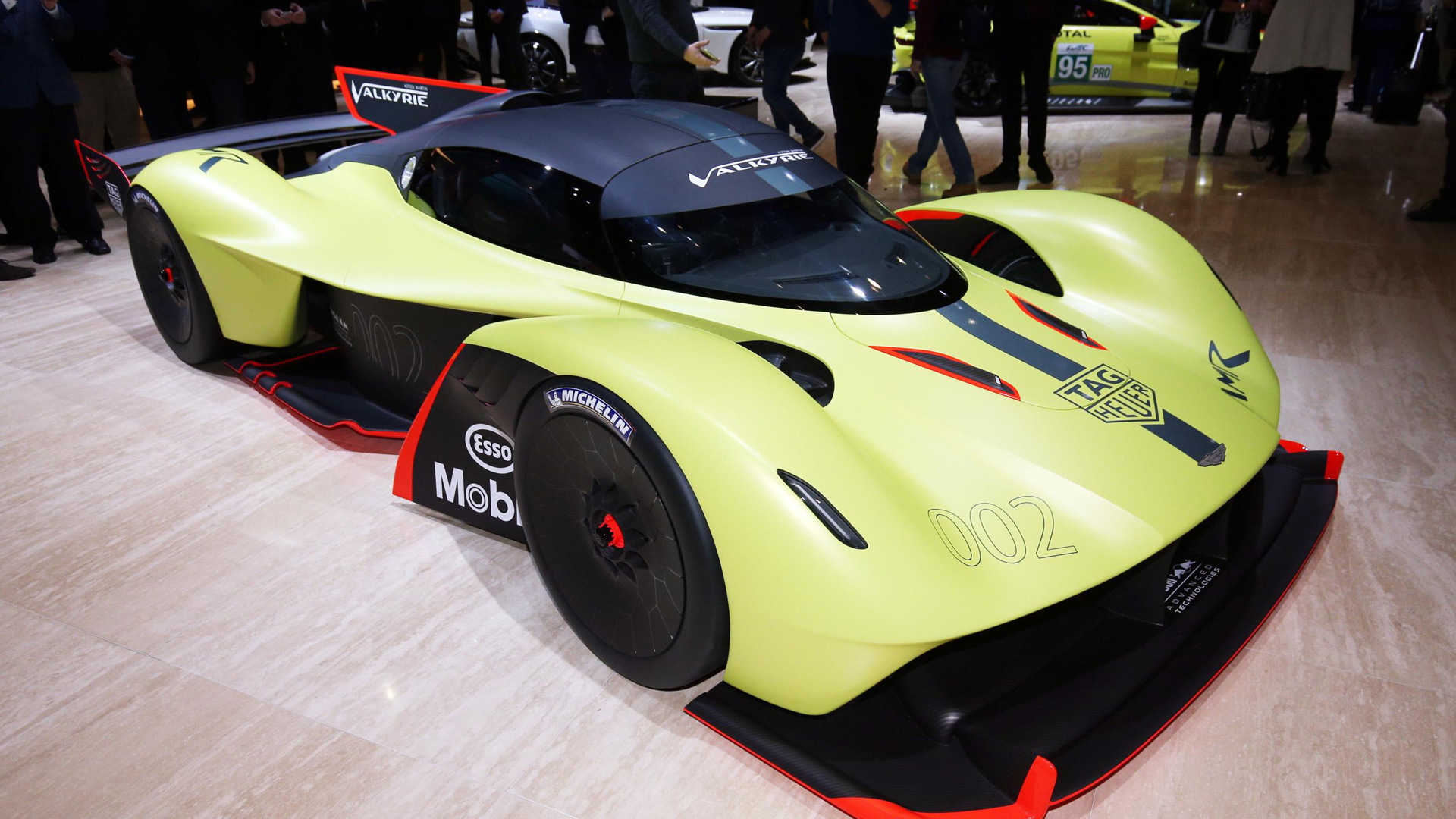 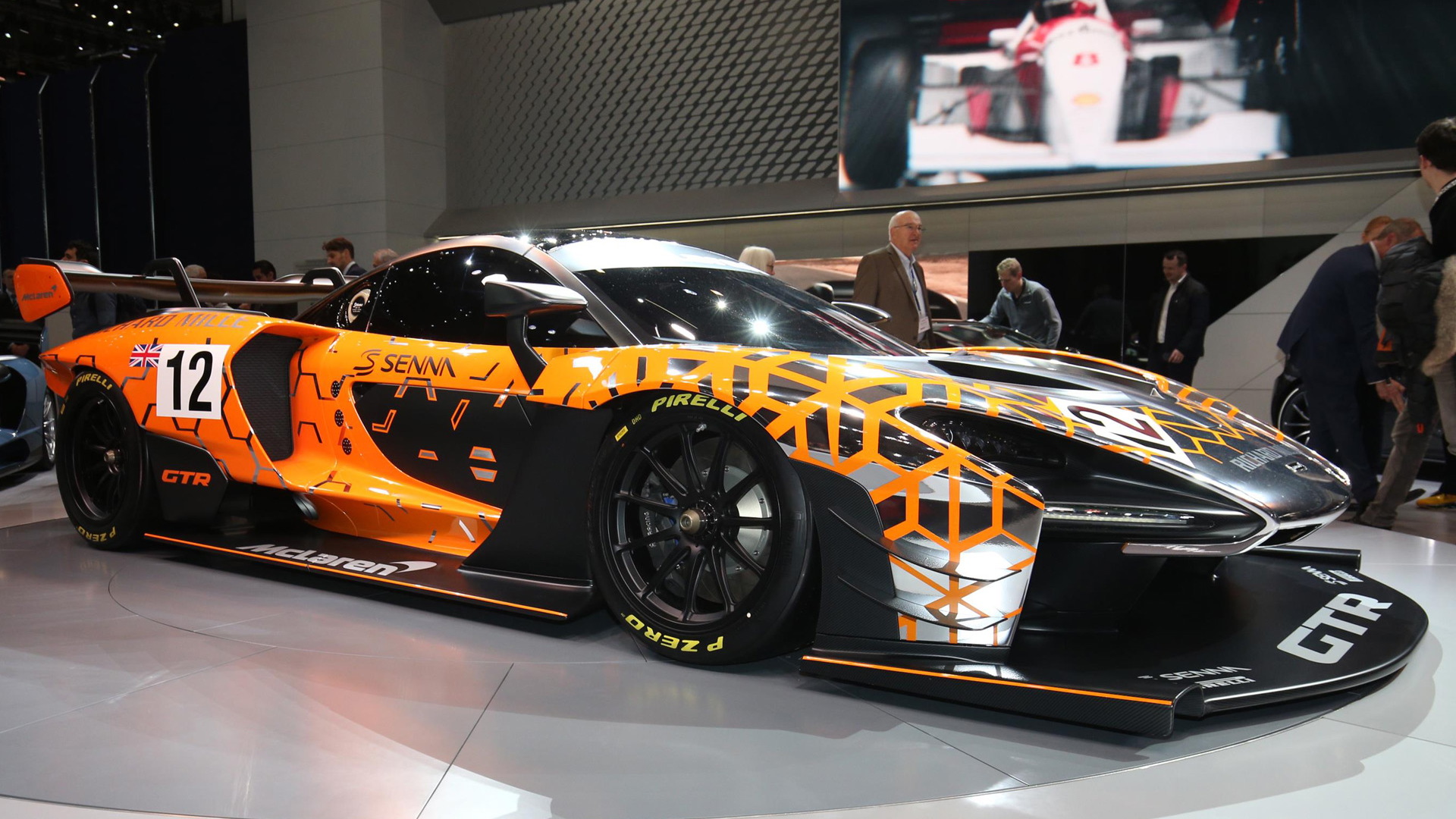 Koenigsegg CEO and founder Christian von Koenigsegg is an unashamed car nut, so naturally he had plenty of things to say about the cars on display at this week's 2018 Geneva International Motor Show.

And unlike many other senior people in the automotive world, von Koenigsegg is more than happy to express his thoughts on the competition, which in Geneva included hypercars like the Aston Martin Valkyrie, Mercedes-AMG Project One and McLaren Senna.

Speaking with Road & Track, the Koenigsegg boss said he absolutely loved the Valkyrie; found the styling of the Project One lacking; and the Senna to be out of balance.

With the Valkyrie, von Koenigsegg loved the extremeness of the car and how it managed to remain beautiful despite its focused nature. He also said the car should sound amazing with its naturally aspirated V-12. 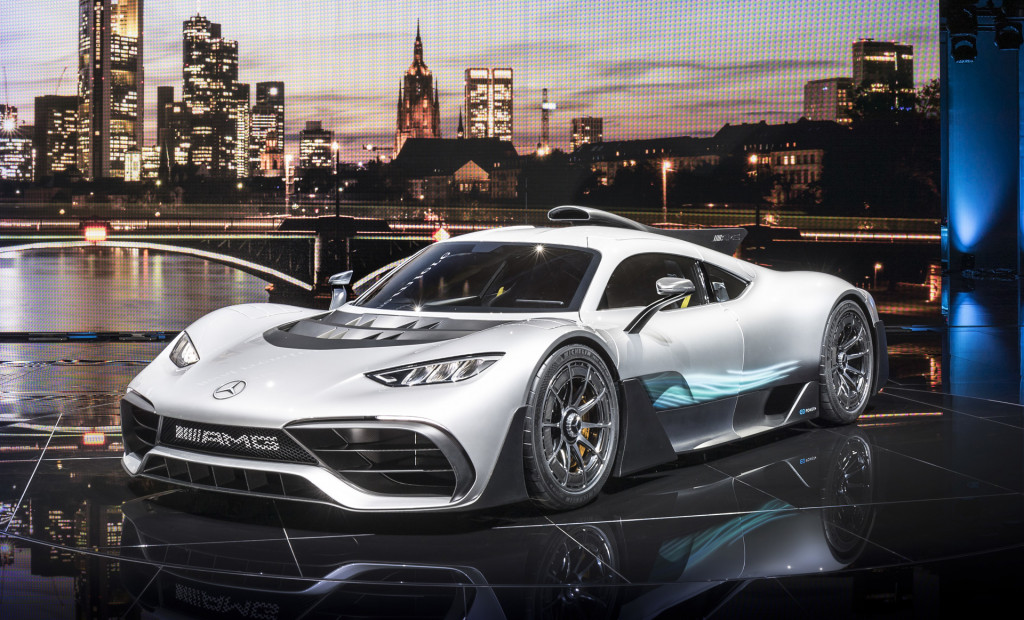 With the Project One, although von Koenigsegg is a huge fan of the technology, namely the Formula 1-spec powertrain, he said he can't help but feel the exterior fails to match the extremeness of the technology within. He went so far as to call the design “plain.”

And with the McLaren Senna, von Koenigsegg said the car's design looked unbalanced and incohesive. Comparing it with the Valkyrie, he said a car with extreme aero can still look beautiful.

Koenigsegg itself didn't have a new car on display in Geneva this year. Instead, the company presented a Ghost high-downforce package for the Regera and launched a certified pre-owned program. Next year, though, we'll see Koenigsegg present a replacement for the Agera RS. Perhaps the Valkyrie will provide some inspiration for the design, which can't be a bad thing.