The Koenigsegg Agera RS is a mighty machine. It's one of the few cars on the planet that can legitimately skip over the name supercar and jump straight to hypercar.

It's also a car that's been around since 2011, and Koenigsegg is getting ready to replace it. That won't happen at this year's Geneva auto show, but next year Koenigsegg will have a brand-new top-dog on hand to replace the Agera.

Speaking to Top Gear, Koengisegg boss Christian von Koenigsegg said the replacement for the Agera RS will arrive in 2019. And it will be quite the machine.

"We have a replacement car coming after the Agera RS," von Koenigsegg said. "The Regera is, let’s say, the best car we can build for normal road use. It’s a kind of GT car. The replacement for the Agera, Agera RS and One:1 is not a hyper-GT. It’s more race-like. It’s even more capable than the Agera RS." 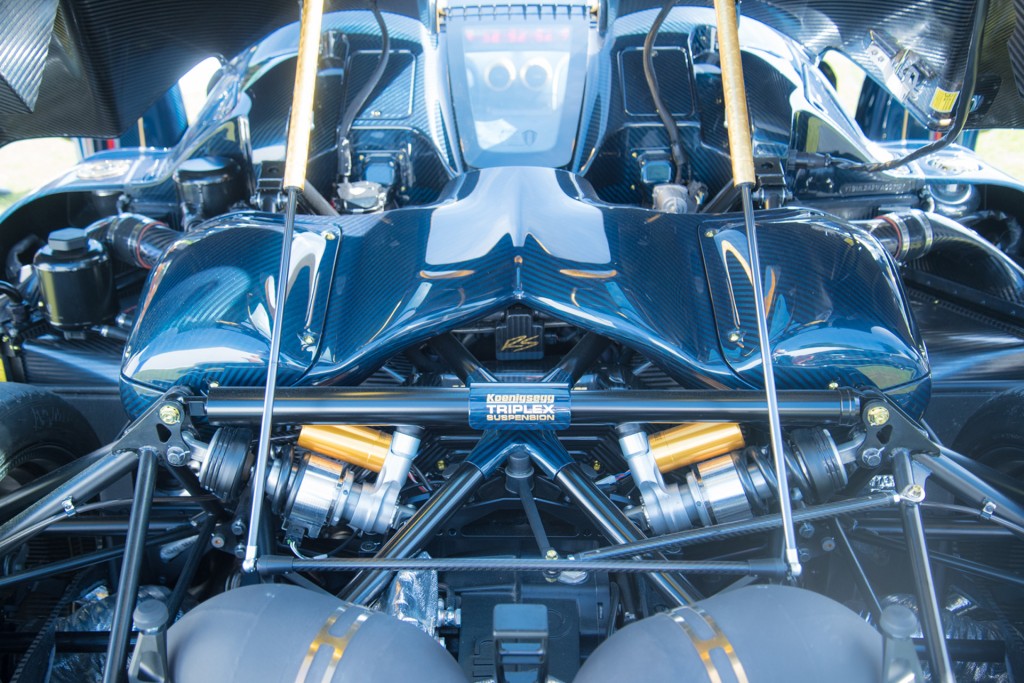 So you shouldn't expect any hybrid technology to find its way into the Agera replacement. Instead, Koenigsegg will be focusing on further refining its own twin-turbocharged V-8, which is already producing upward of 1,360 horsepower on its own. We'd wager that lighter and stronger materials will also be employed in any areas the automaker deems possible, and it should help produce a vehicle that climbs the mantle and stands strong amongst the performance elite.

How much more insane can Koenigsegg even get at this point? The Swedish hypercar builder made quite a stir in 2017 when it set out to destroy acceleration and braking records. On a stretch of road in Nevada, an RS was driven to a top speed of 277.9 mph. That same car went from 0 to 250 mph and back to 0 in just 37.28 seconds. Koenigsegg believes that 300 mph is possible in its Agera RS.

So what's possible with the cars eventual replacement? Maybe it will catch up to Elon Musk's rocket Roadster.

Either way, potential customers are getting an early look at the car this year. They're doing so by way of virtual reality as there's no actual car built at the moment. The real-deal version will be revealed a year from now, and we're already waiting for that day.