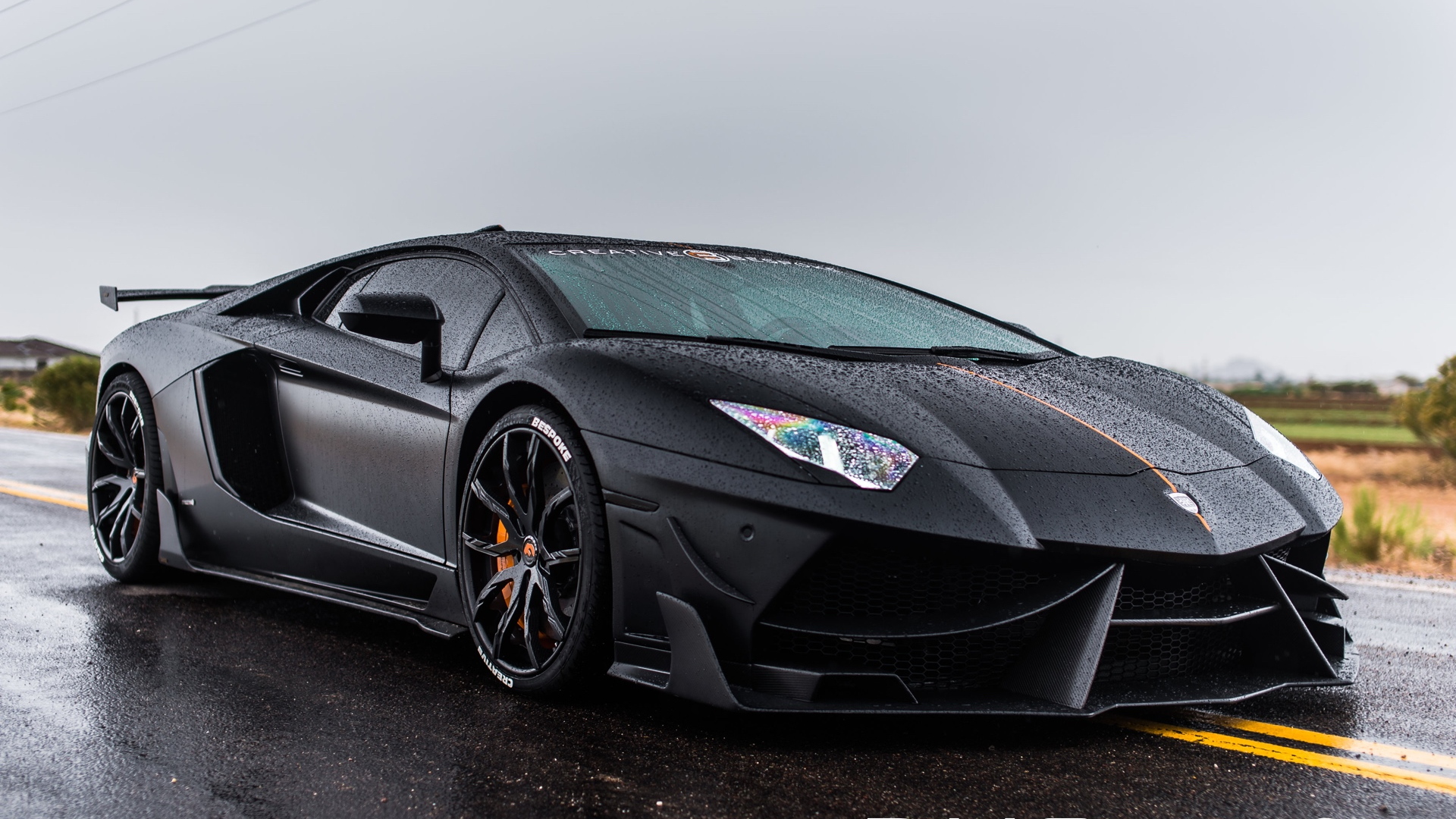 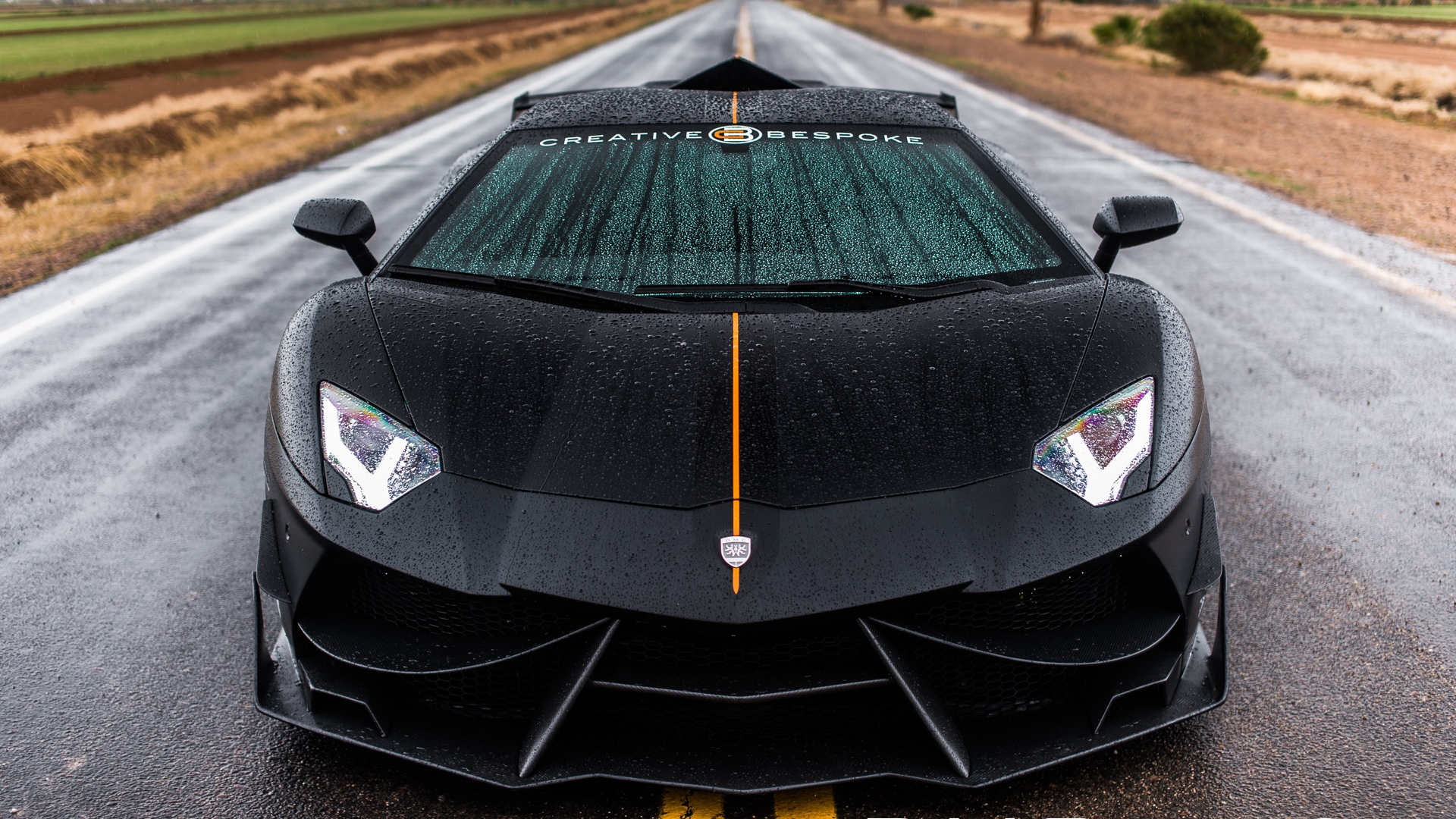 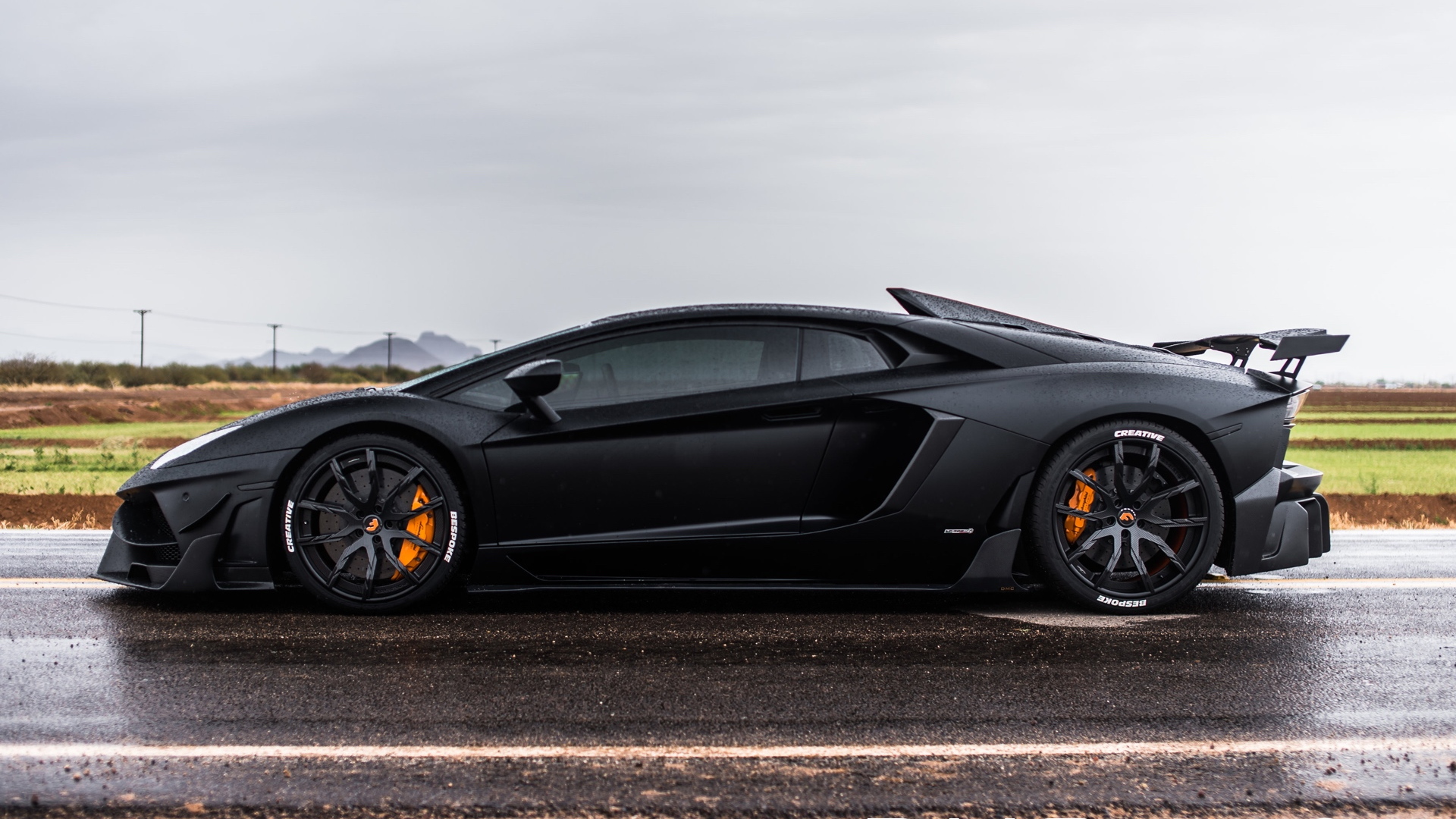 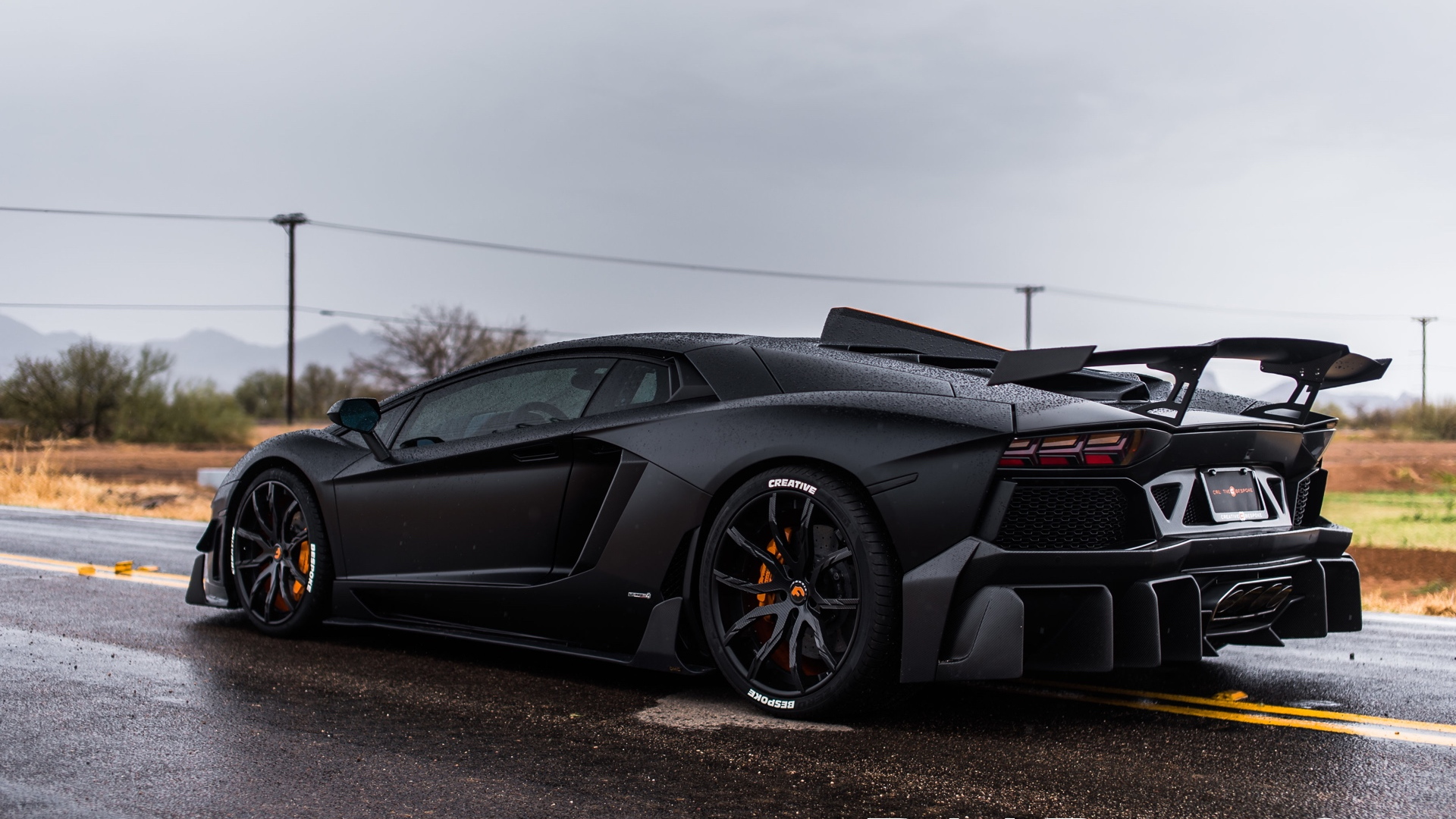 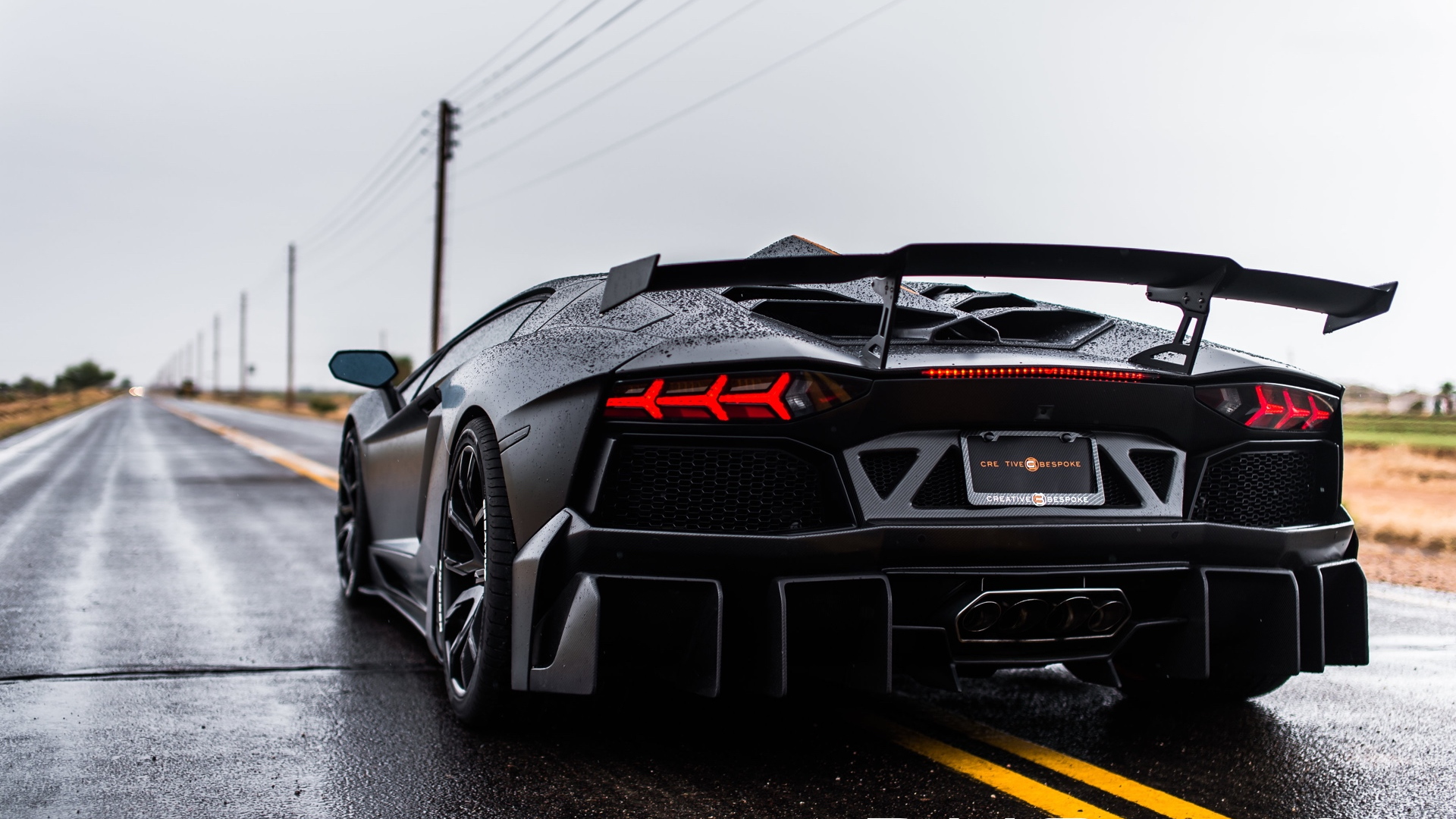 In its standard form, the Lamborghini Aventador is a powerful super machine that snaps necks as fast as onlookers snap pics with their phones. Any car can be turned up a bit more over its factory form, however, and German tuning firm DMC has found a way to inject some aggression and cut a bit of weight from the Lambo.

How does it do that? It swaps in carbon fiber anywhere it can and then charges a bundle of money for what it calls the Aventador Las Americas.

The wing and engine cover stand out immediately. After that, your eyes will find their way to the deep front fascia and ground-scraping front spoiler. Out back, there's a positively massive rear diffuser that sits around the reworked exhaust system. Carbon fiber abounds in pretty much every part that DMC touches.

It's that carbon fiber that's going to cost you, too. DMC says its kit adds at least $88,880 to the $400,000-plus Lamborghini Aventador. You can go up from there, of course, as DMC plans to build just three examples. Each will wear a paint scheme which DMC will not replicate on the other vehicles. You'll also get the upgraded Fie exhaust system, a set of Forgiato wheels, and the rich-person peace of mind in knowing that you're extremely unlikely to run across the other two examples that will be produced.

If you're already spending hundreds of thousands of dollars on a car, why not make it stand out that much more, right? DMC Tuning from Germany seems eager and ready to make that happen.