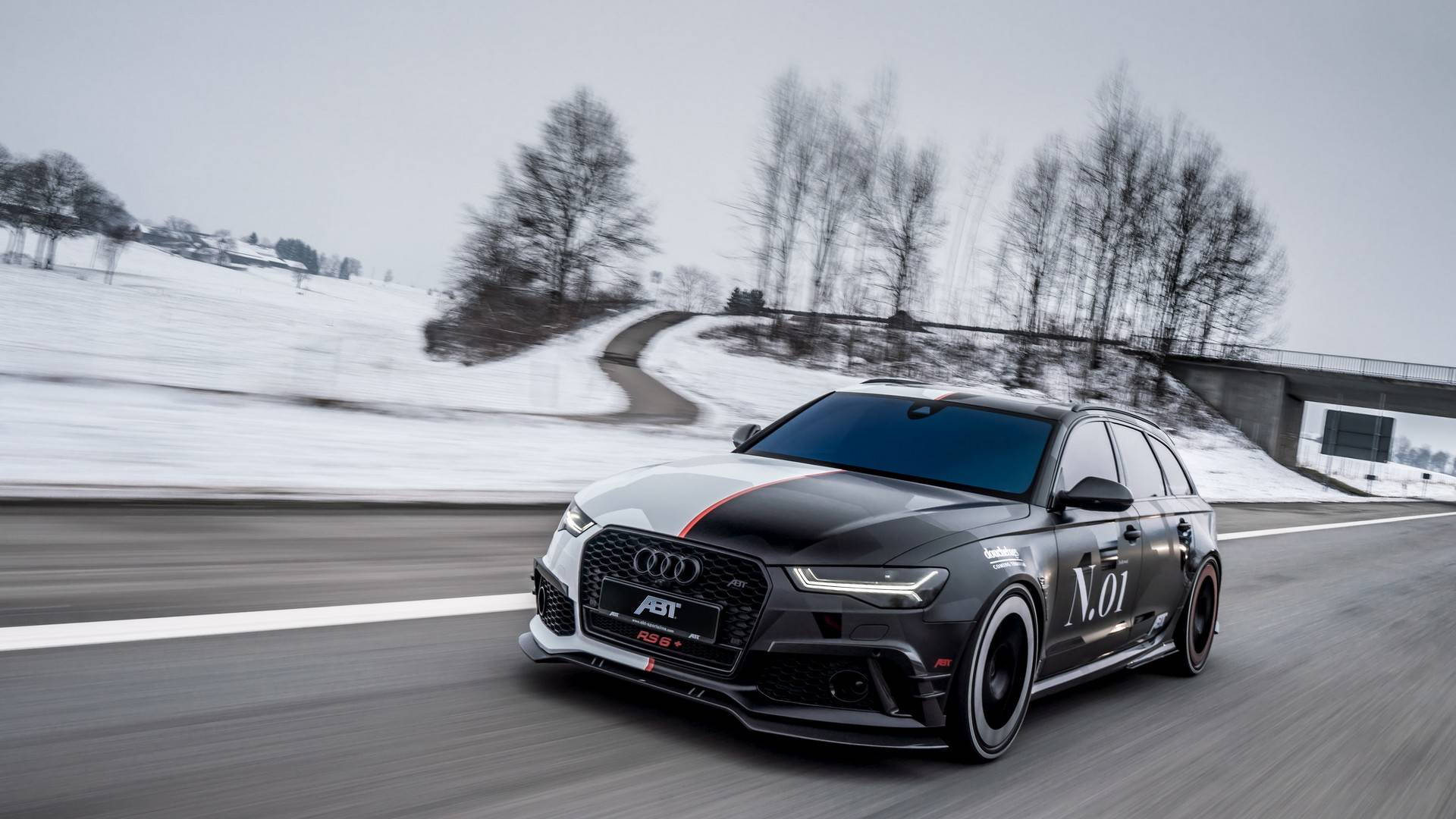 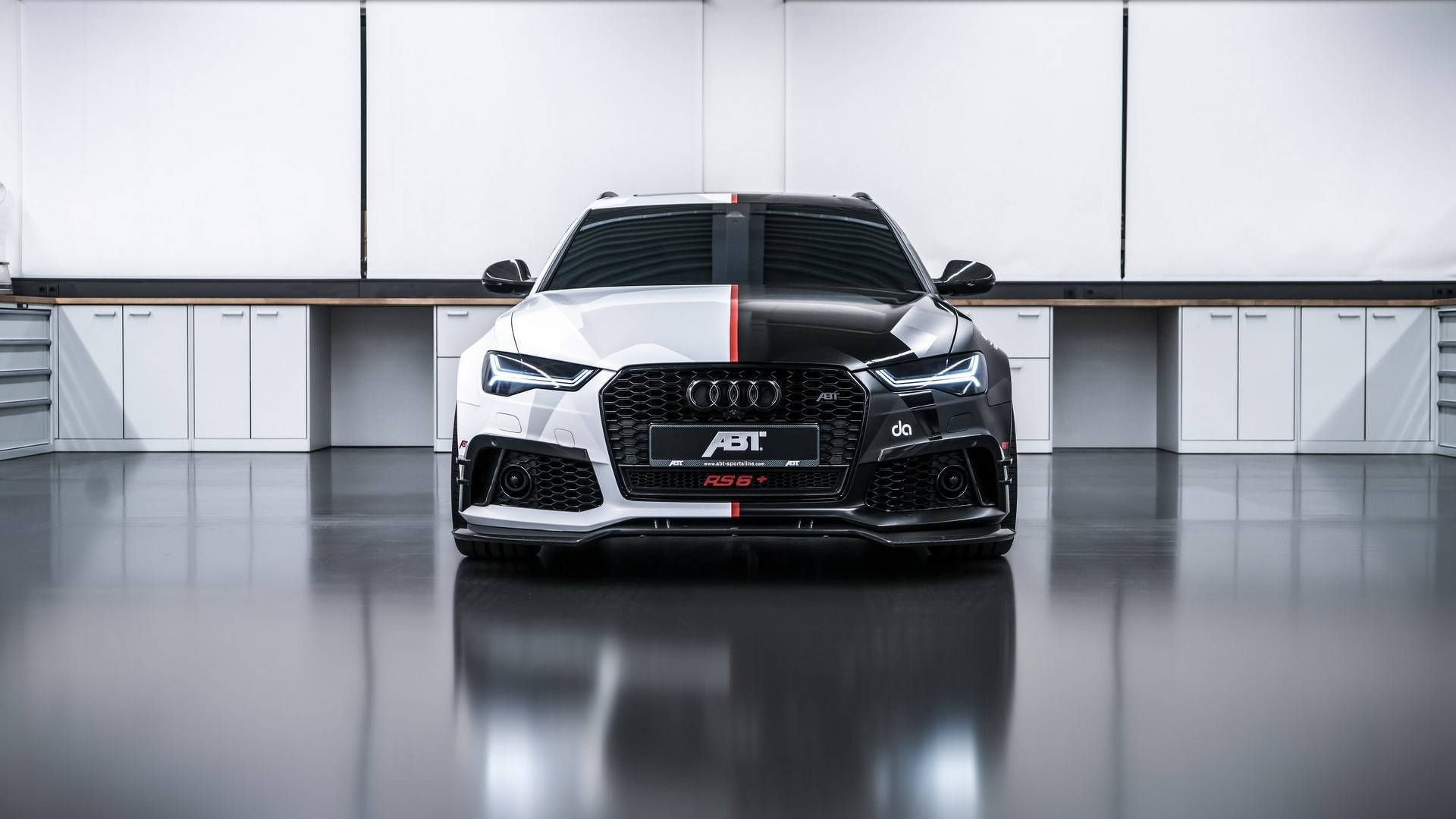 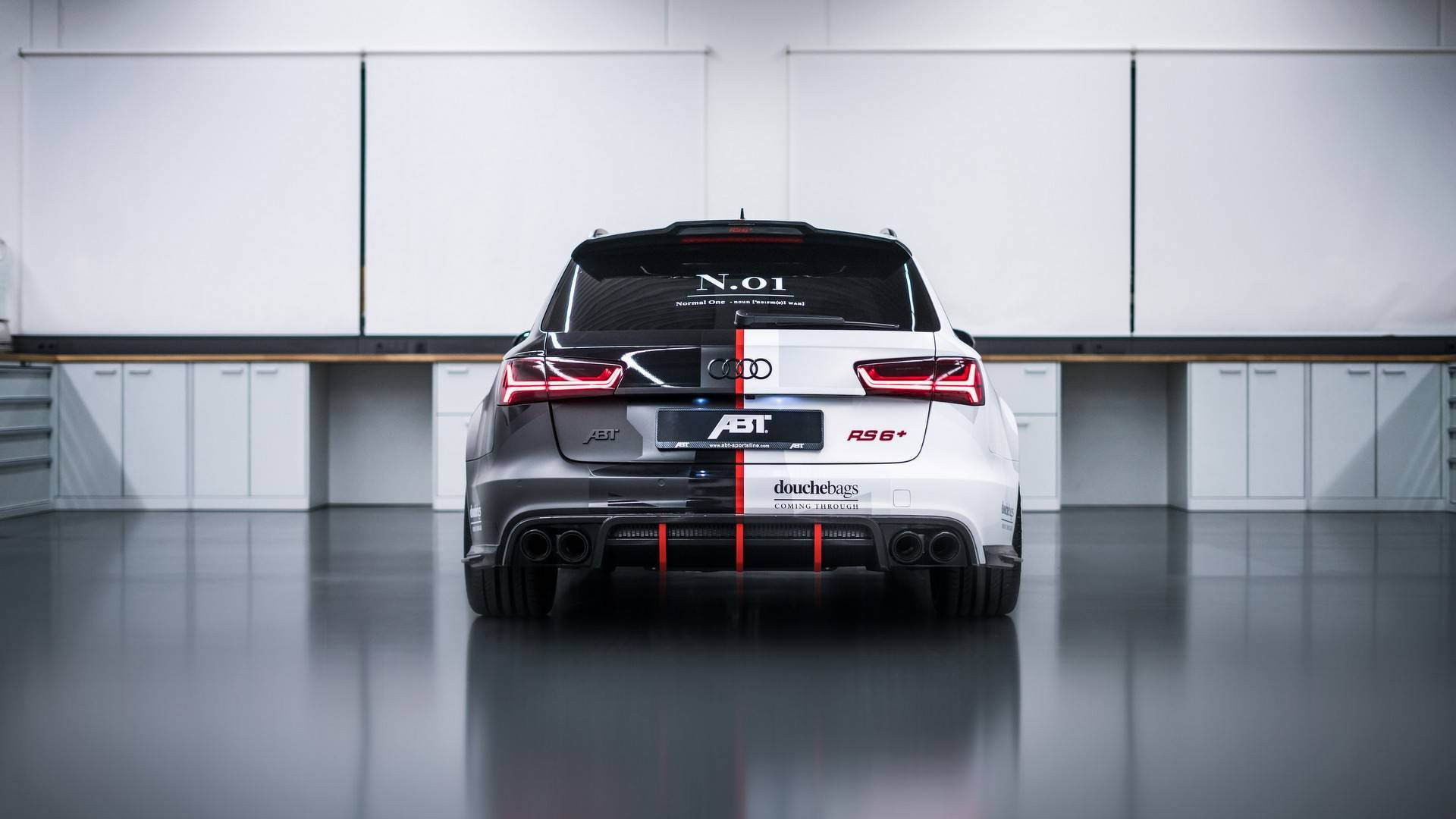 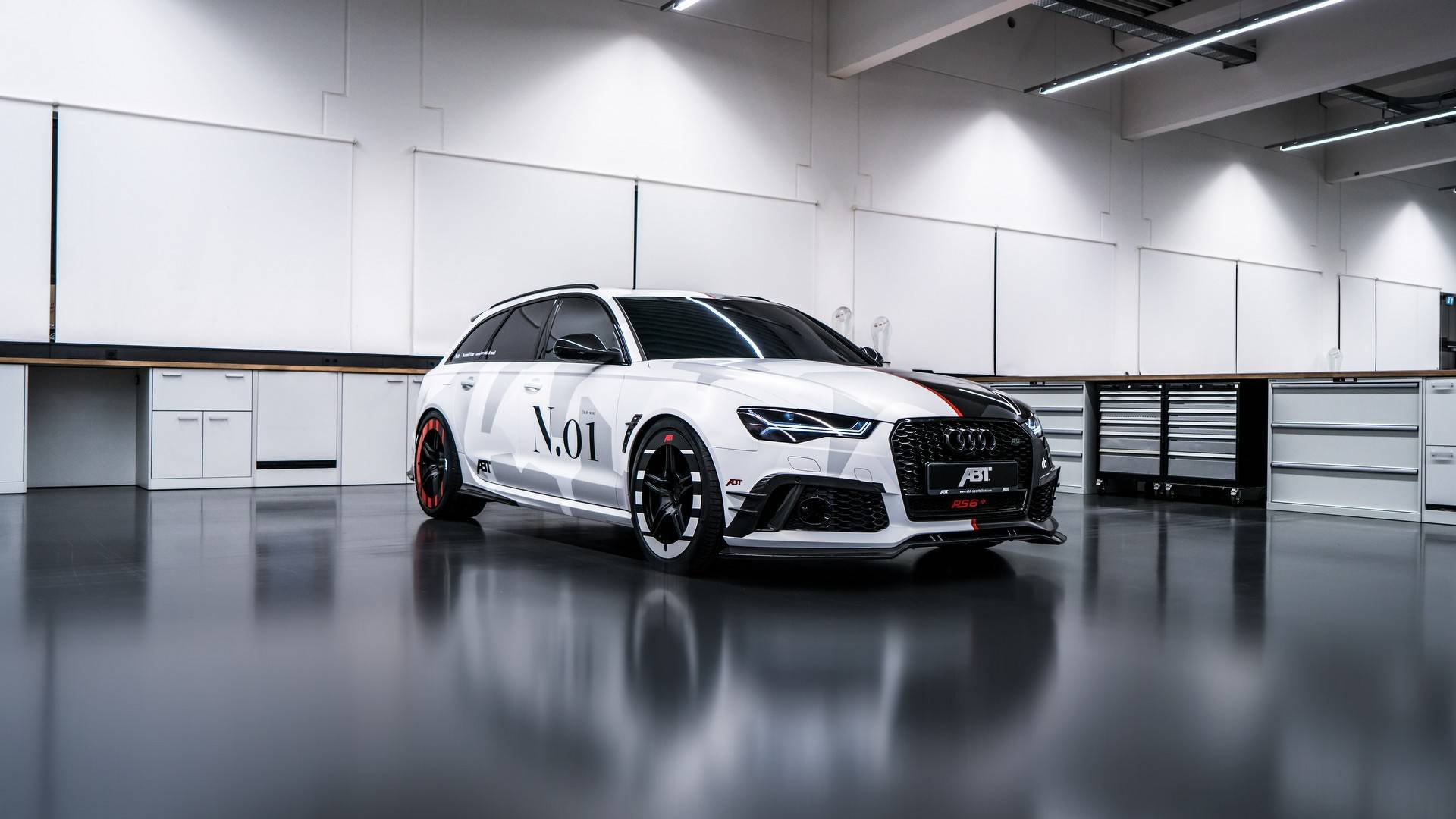 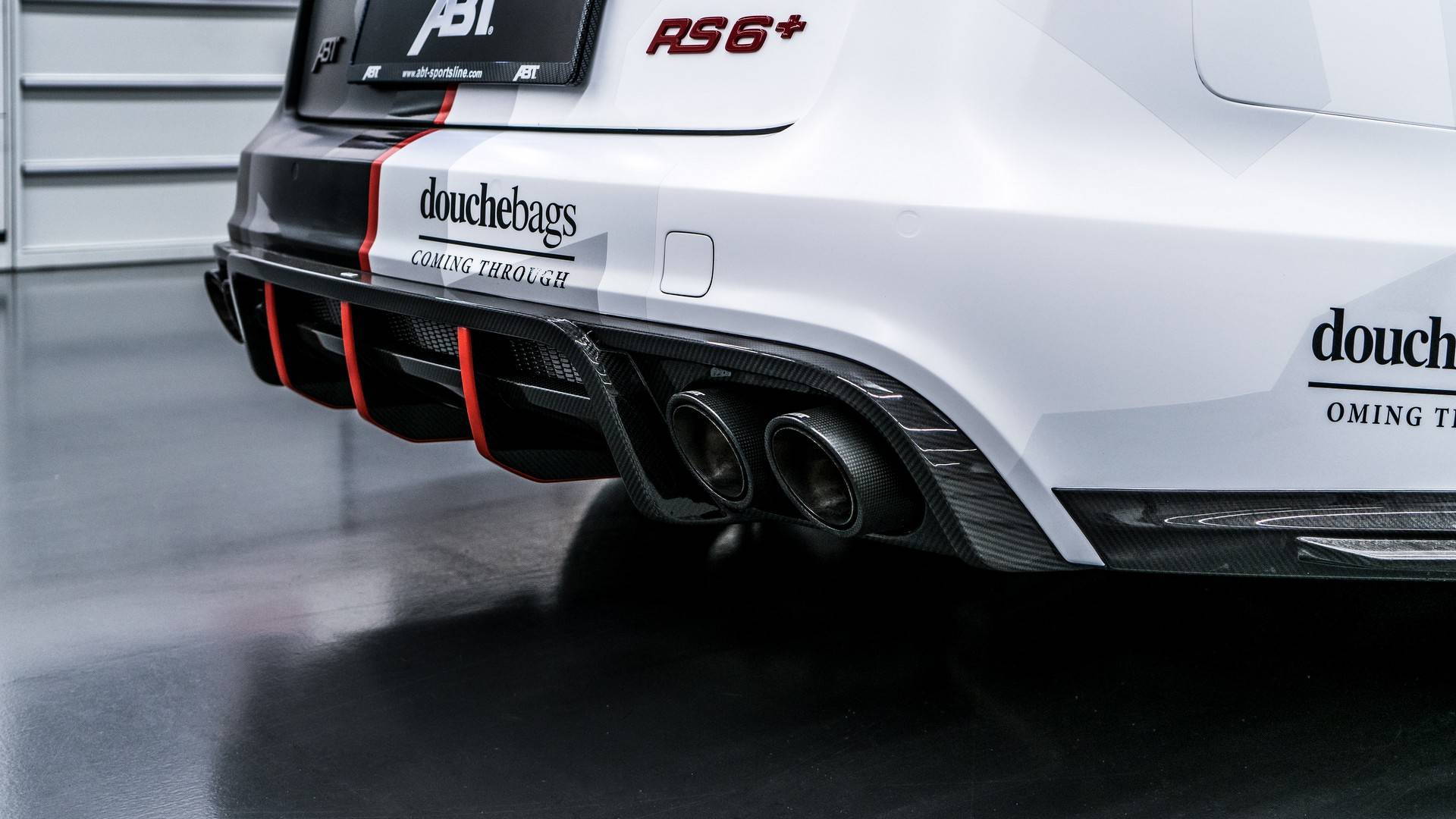 High-horsepower, heavily modified exotic machines are no strangers to Jon Olsson. The pro skier is known for his evolving and insane collection of automobiles, and he has a new one in his garage. It's a new Audi RS 6+ Avant that's been tuned by Abt. Say hello to Olsson's Project Phoenix.

From the factory, the Audi RS 6 Performance gets 605 horsepower thanks to its 4.0-liter twin-turbocharged V-8. After that, wrenches at Abt have twisted and turned Olsson's Audi into a 735-hp monster, near-DTM race car with a full interior.

The first thing to catch our eye, of course, is the unique paint scheme. Olsson loved the way Audi used white on some of its racing vehicles. But he also prefers black cars. So why not combine the two? That's why Jon said and that's how this dual camo contrast scheme came to be. The wheels are prototypes created by Abt, and the tires, despite saying "MICHELIN" in big letters, are actually Continentals.

This RS 6 is yet another in a long string of amazing machines owned by Olsson. It should fit right at home next to the 810-horsepower Rolls-Royce and the 800-horsepower roofless G-class. Will it live up to the legend of the ski transport Gallardo or the Lamborghini-powered Ultima street car?