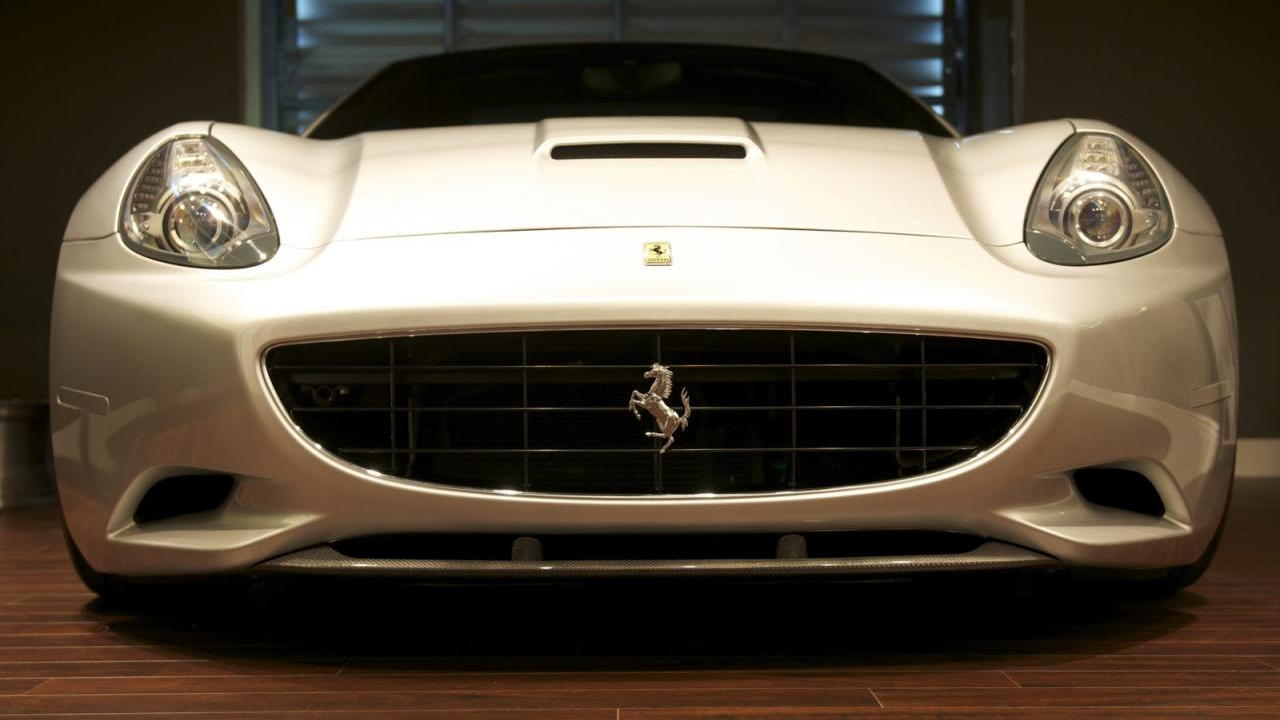 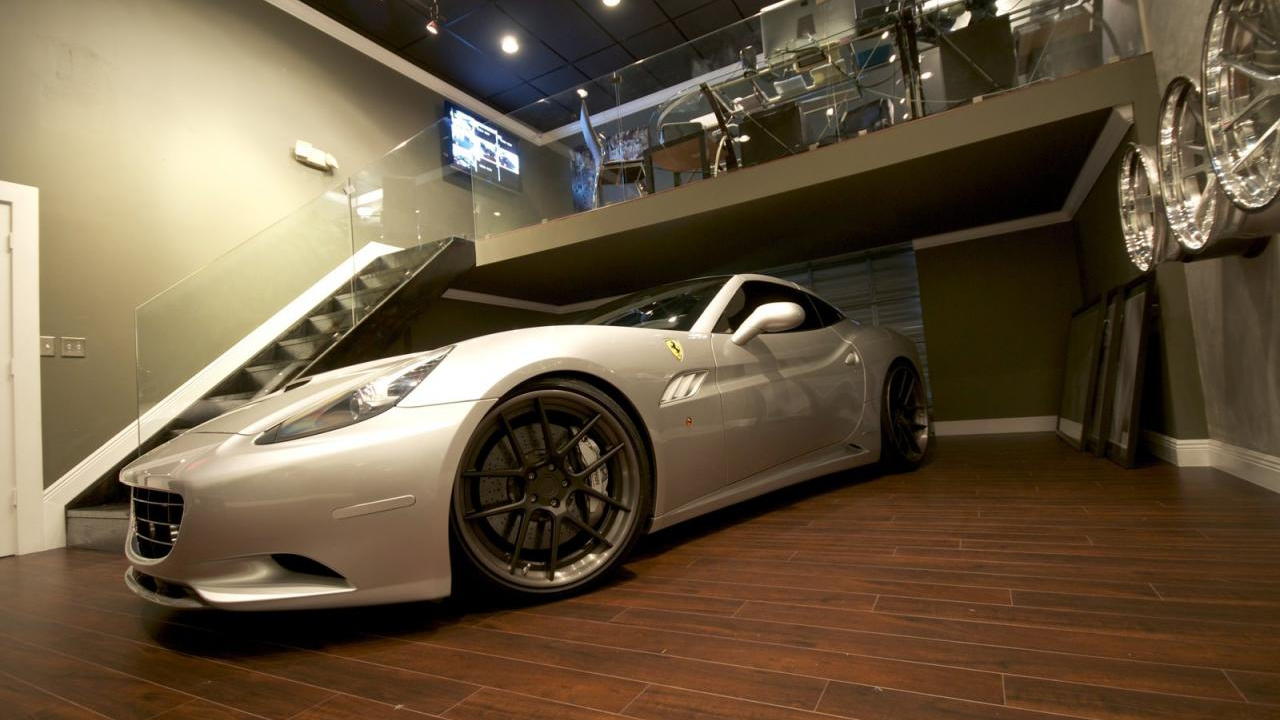 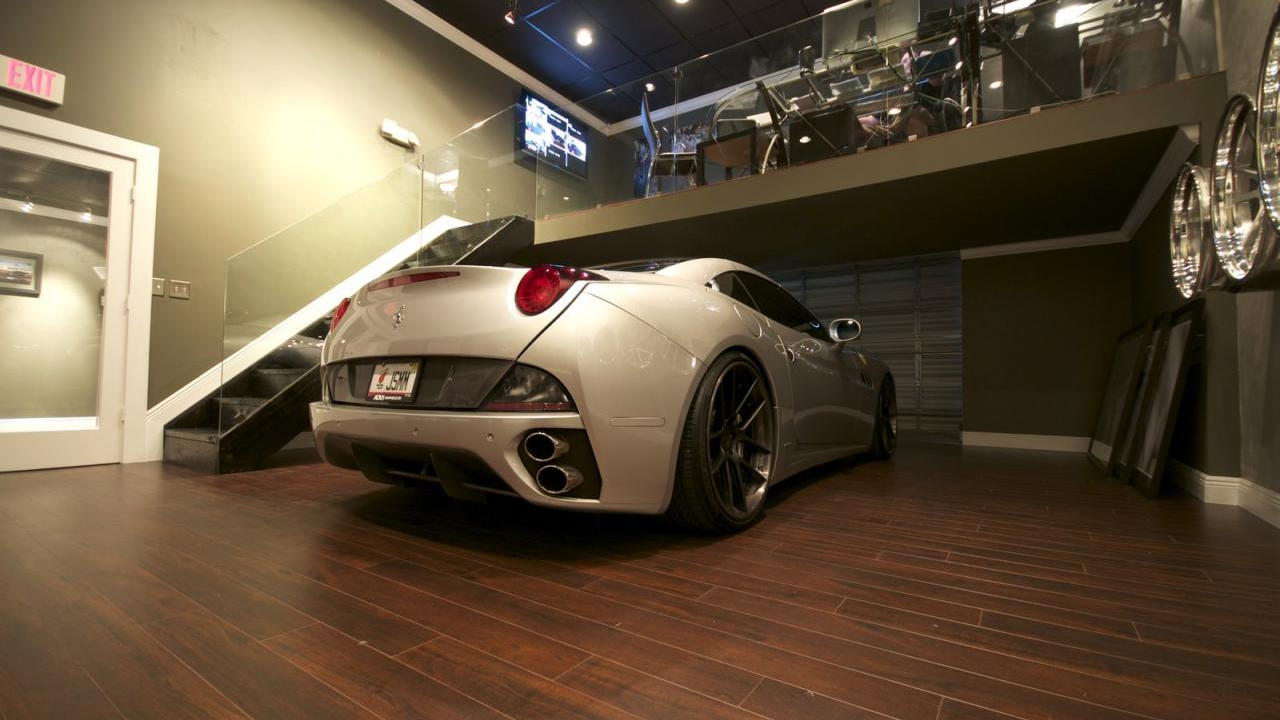 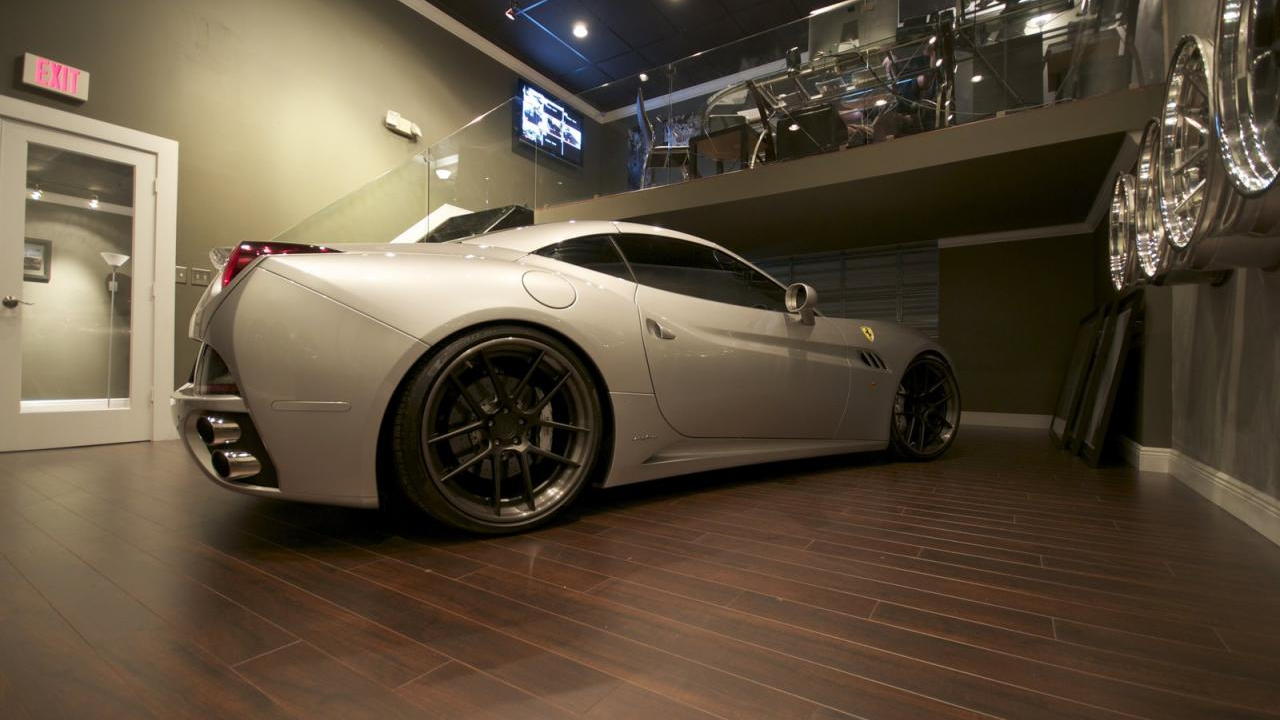 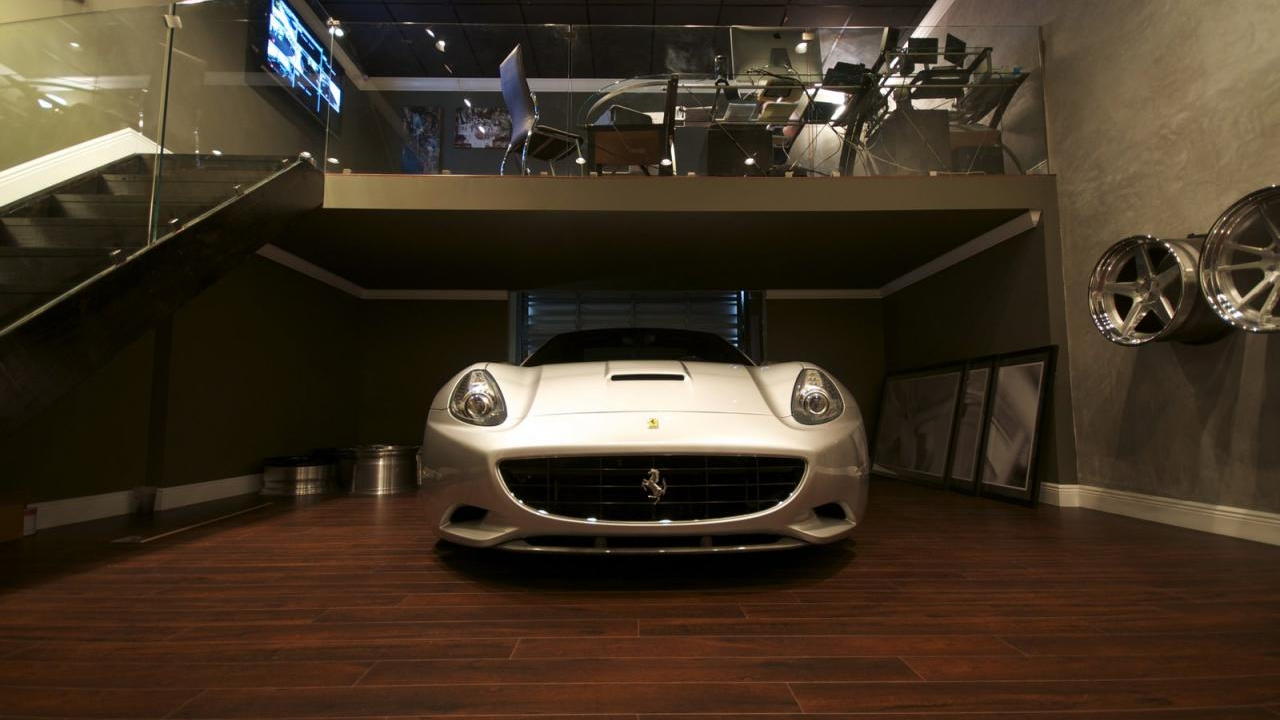 7
photos
Fairly or not, the Ferrari California has gained a reputation in many circles as the "chick's" Ferrari.

So when tuning the sporty coupe, shops have two potential directions: give in to the feminine image and make a car even more female-friendly or fight the image and aim to create a Ferrari that any man would be proud to drive, no matter what anyone else has to say about it.

Fresh off of what's sure to be one of the hottest tunes all winter, German tune shop DMC chose the latter route for what it's calling the Ferrari California 3S Silver Carbon Fiber.

Carbon fiber is a key component of all things masculine, from F1 race cars to rocket ships, so we think the gracious addition definitely has the California leaning in the direction of the men's aisle. The fact that the carbon is in simple, understated silver doesn't hurt, either.

The tuned California gets a variety of body components done up in silver carbon, including a front splitter, rear diffuser and rear license plate surround.

Of course, no "manly" tune would be complete without a power increase, and DMC put some turbo chargers and engine modifications to work in boosting the 4.3-liter V-8's output to 598-hp (up from 454 hp).

The upgraded engine gives the California's top speed a healthy increase to 202 mph (up from 193 mph). No man or woman need argue about that.

If you're not a tuner sort of gal (or guy), word is that Ferrari plans its own California upgrade by early next year.