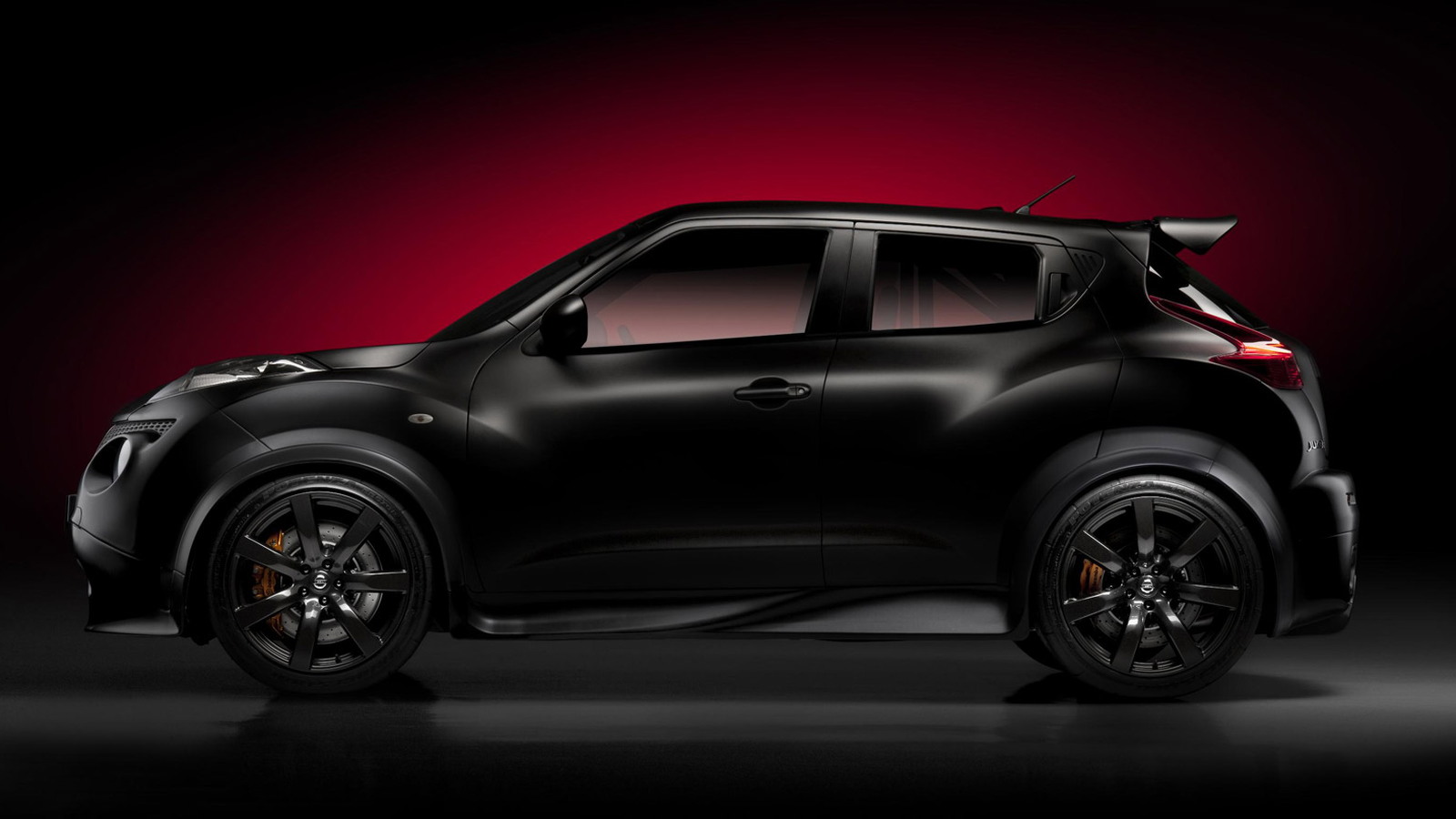 8
photos
Last week’s peek-under-the-skin of the Nissan Juke-R actually gave you a glimpse at the skin of the Godzilla-grocery-getter. In order to make the Juke-R look more the part of the world’s fastest crossover, RML fabricated custom carbon-fiber body panels from sketches provided by Nissan.

The next challenge is getting the Juke-R to handle as much like a GT-R as possible, which is no easy task. The Juke is heavier, with a higher center of gravity and a shorter wheelbase, and even the engineers at RML still need to obey the laws of physics.

As anyone who’s ever built a race car will tell you, step one of improving handling involves shedding as much weight as possible. Since the Juke-R’s been designed to be as light as possible, there isn’t much improvement to be had in this area.

Next, you want the chassis to be as rigid as possible, and the Juke-R benefits from a competition-grade roll cage to both protect the driver and stiffen the platform. Eliminating body flex will allow the suspension components to work as designed, ensuring that the tires maintain the best possible grip under all circumstances.

Since the Juke-R is heavier than the GT-R, stiffer springs and stronger dampers are used to maximize handling. Finally, stiffer roll bars ensure that the Juke-R’s higher center of gravity doesn’t become an issue in the corners.

Brakes calipers and rotors are from a 2011 Nissan GT-R, and in stock form will be  capable of scrubbing off any velocity the Juke-R can reach. Finally, the all-wheel-drive setup used in the Nissan GT-R is adaptive, and should work without a hitch to maximize grip in the Juke-R as well.

Next week we get to see the finishing touches, which probably signifies the end of the Juke-R build videos. We say that’s a good thing, because in the next phase we’ll probably get to see the Juke-R in action on the track. That’s what we’ve really been waiting for.