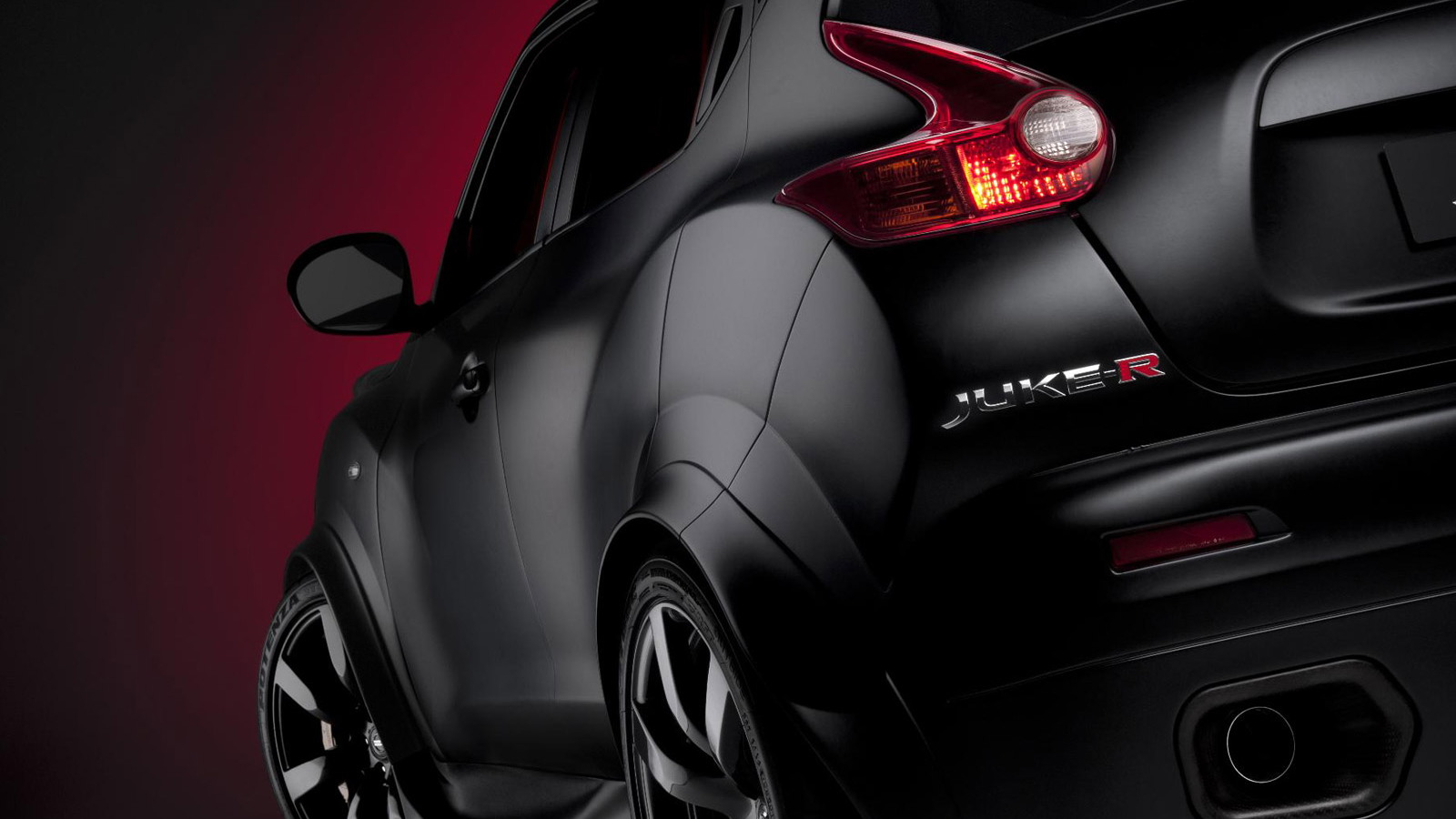 15
photos
We’ve been feeding you regular videos of the Nissan Juke-R under construction, but the automaker has finally released a video showing what the completed uber-crossover looks like, inside and out.

It also starts the Juke-R up for the first time, which makes up believe the Godzilla-grocery-getter has some serious anger management issues to contend with.

Nissan is already calling the Juke-R “the world’s fastest crossover,” and we have no reason to doubt its claim. There are more powerful crossovers on the market (like BMW’s X6 M, which cranks out 555 horsepower compared the Juke-R’s 480 horsepower), but none are built with the same singular go-fast-at-all-costs purpose of the Nissan Juke-R.

Nissan won’t build the Juke-R for general consumption, and that’s probably a good thing. It would be too expensive, too uncomfortable and too angry to unleash on the general population, but some very lucky people will get to drive the two Juke-Rs (one left-hand-drive, one right-hand-drive) being built.

We’re not sure if the opportunity will be extended to us journalist types, but we’ll be calling in all our favors if it is.

Look for more videos from Nissan when Juke-R testing begins later this month.