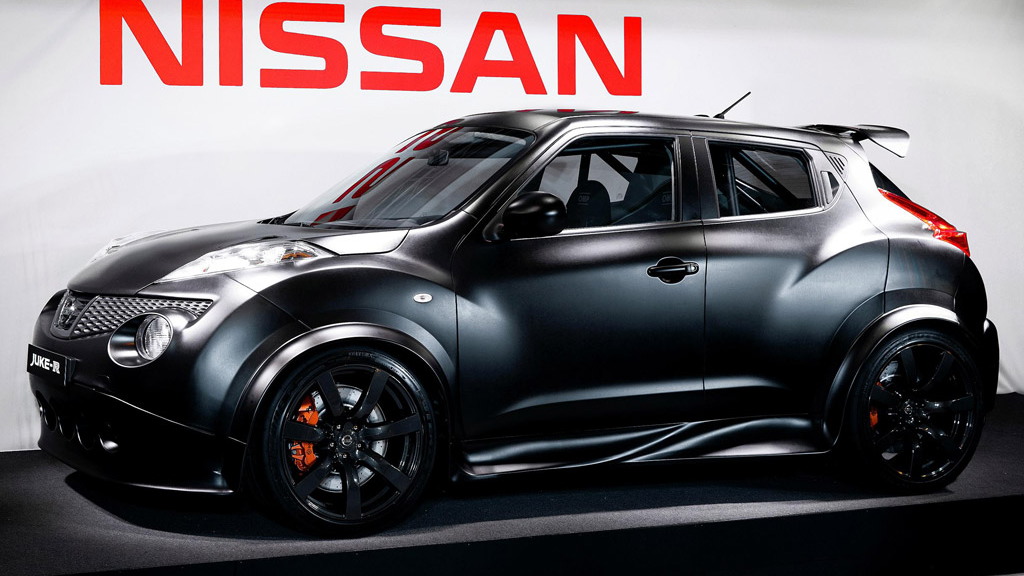 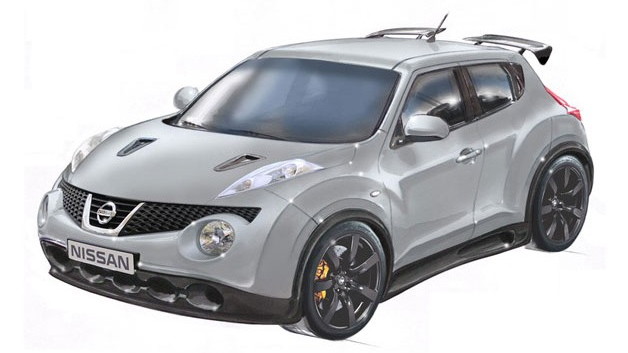 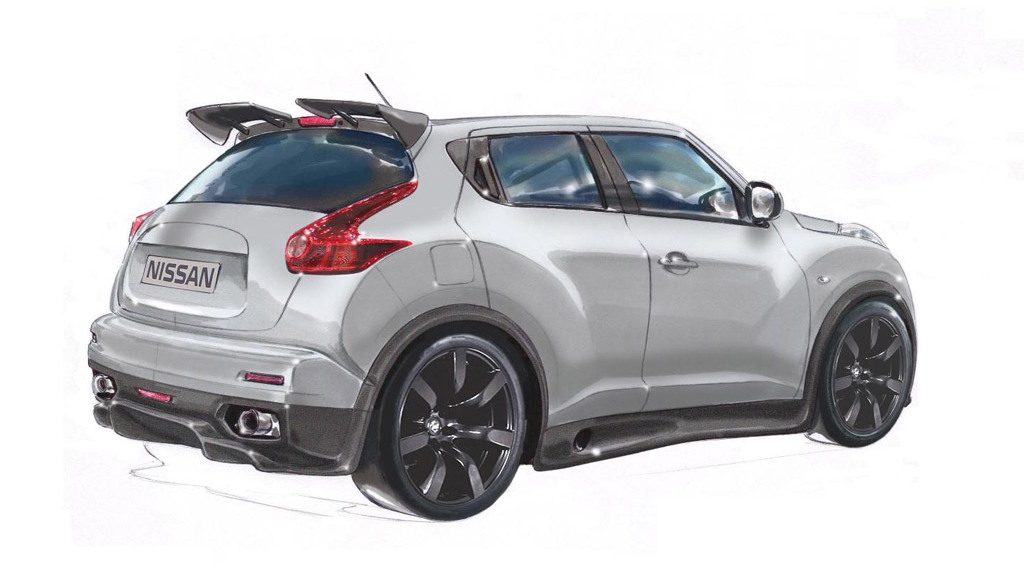 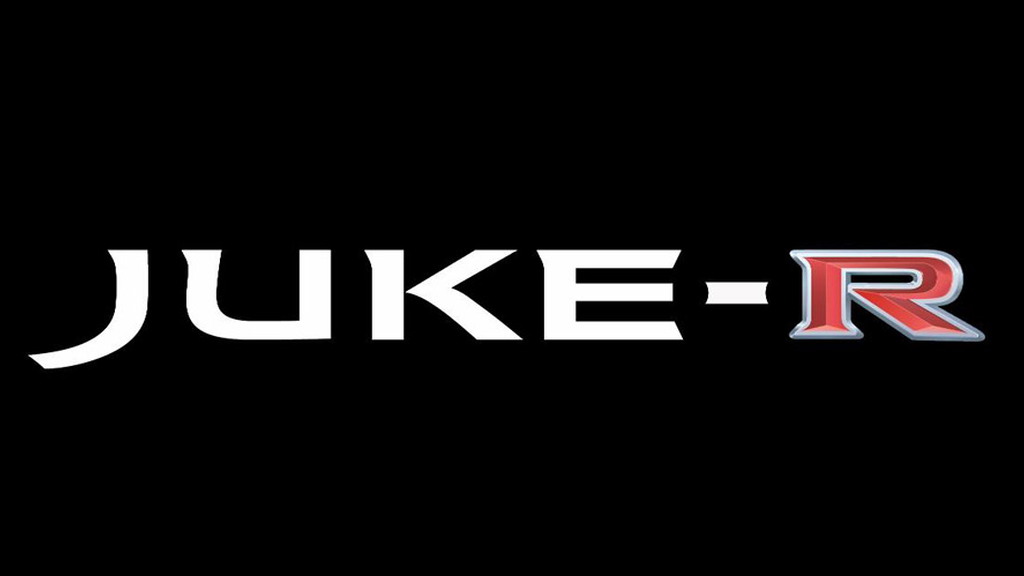 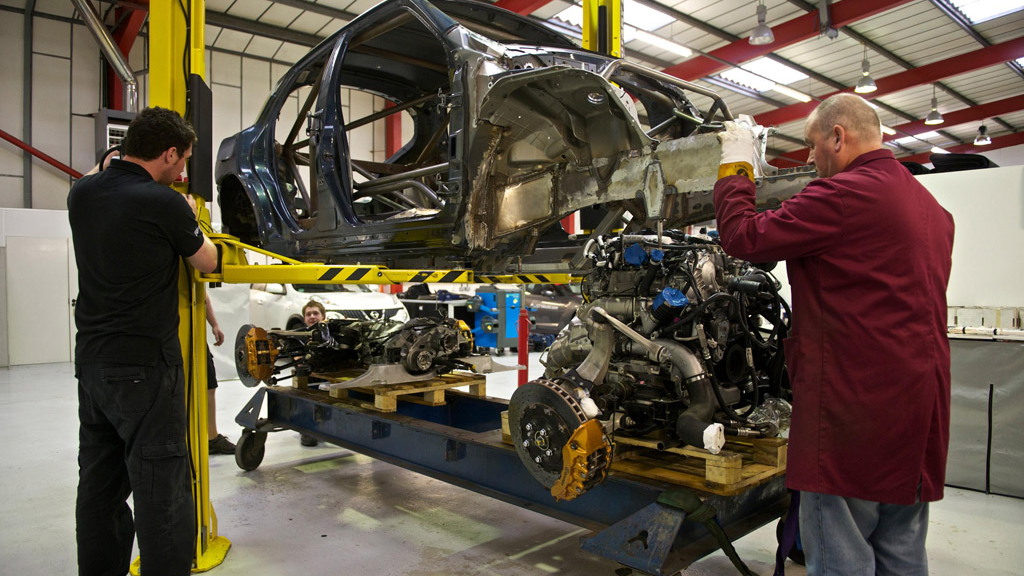 7
photos
Nissan has taken the wraps off its outright nutty Juke-R concept, choosing a low-key media launch of the European Qashqai crossover in Malaga, Spain, to roll out this sinister monstrosity.

In addition to the surprise unveiling Nissan also announced that two Juke-Rs will be created, one in left-hand drive and the other in right.

The concept vehicles will then be used for testing purposes starting next month, hopefully leading to a tamer production version in the not too distant future.

As we previously reported, the Juke-R was built on behalf of Nissan by motorsports and engineering firm Ray Mallock Limited (RML) in the UK. Shoehorned into its chassis is the drivetrain of a 2011 Nissan GT-R, which as you may have guessed is no easy task considering the GT-R has a shorter but wider overall footprint than the Juke.

Some of the modifications include widened wheel arches, a full bodykit, a fixed rear roof wing, the GT-R’s 20-inch wheels, Brembo brakes, and a custom roll cage. The concept also gets the GT-R's advanced traction control and dynamics logic, to help control all of that GT-R flavored power in the small Juke package.

The interior of the Juke was also given an extensive makeover, receiving a 4WD controller, the GT-R's touch-screen interface with all of the PS3-like goodies, and the engine control system. You can view a video of the complicated build process by clicking here.