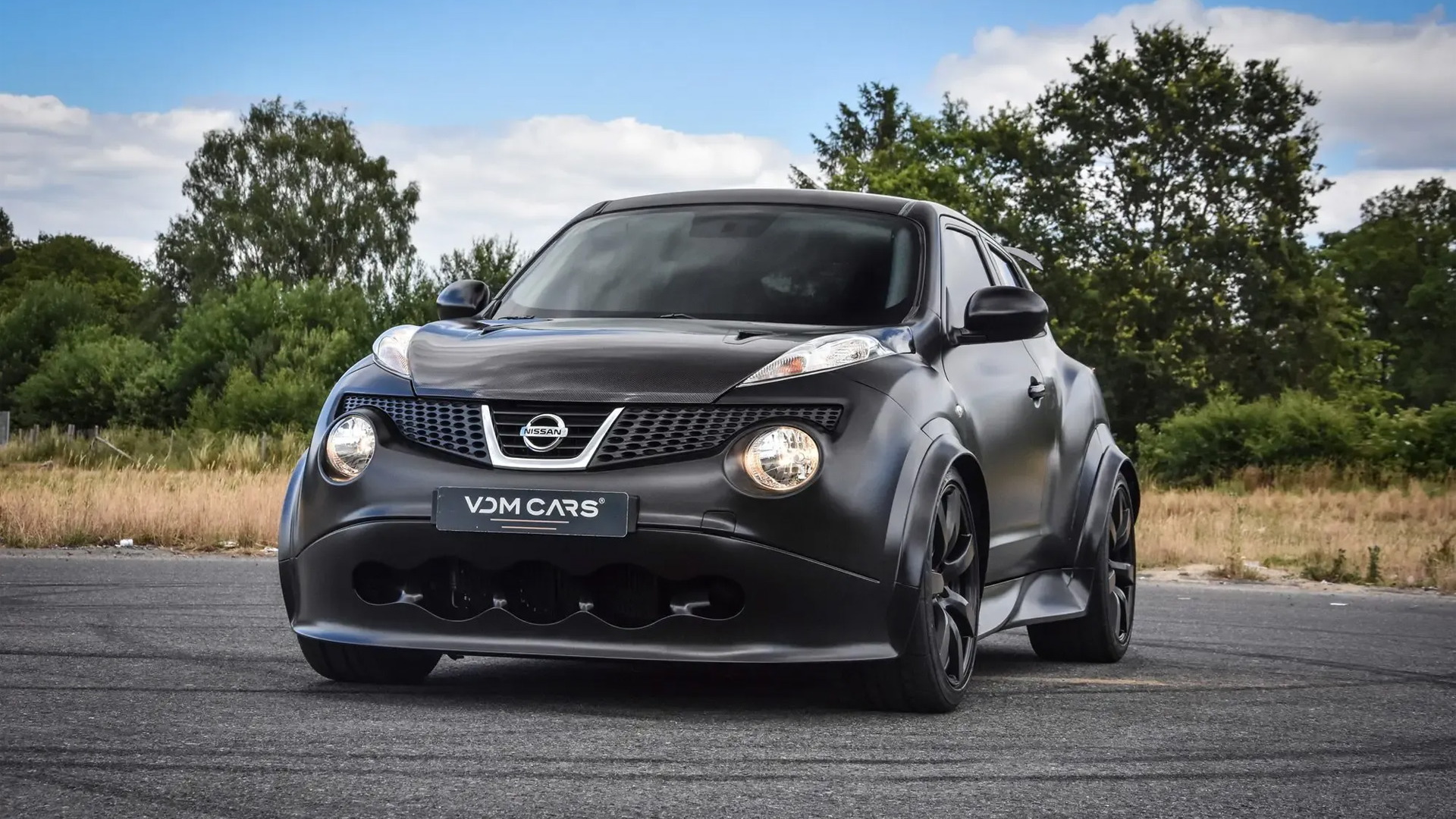 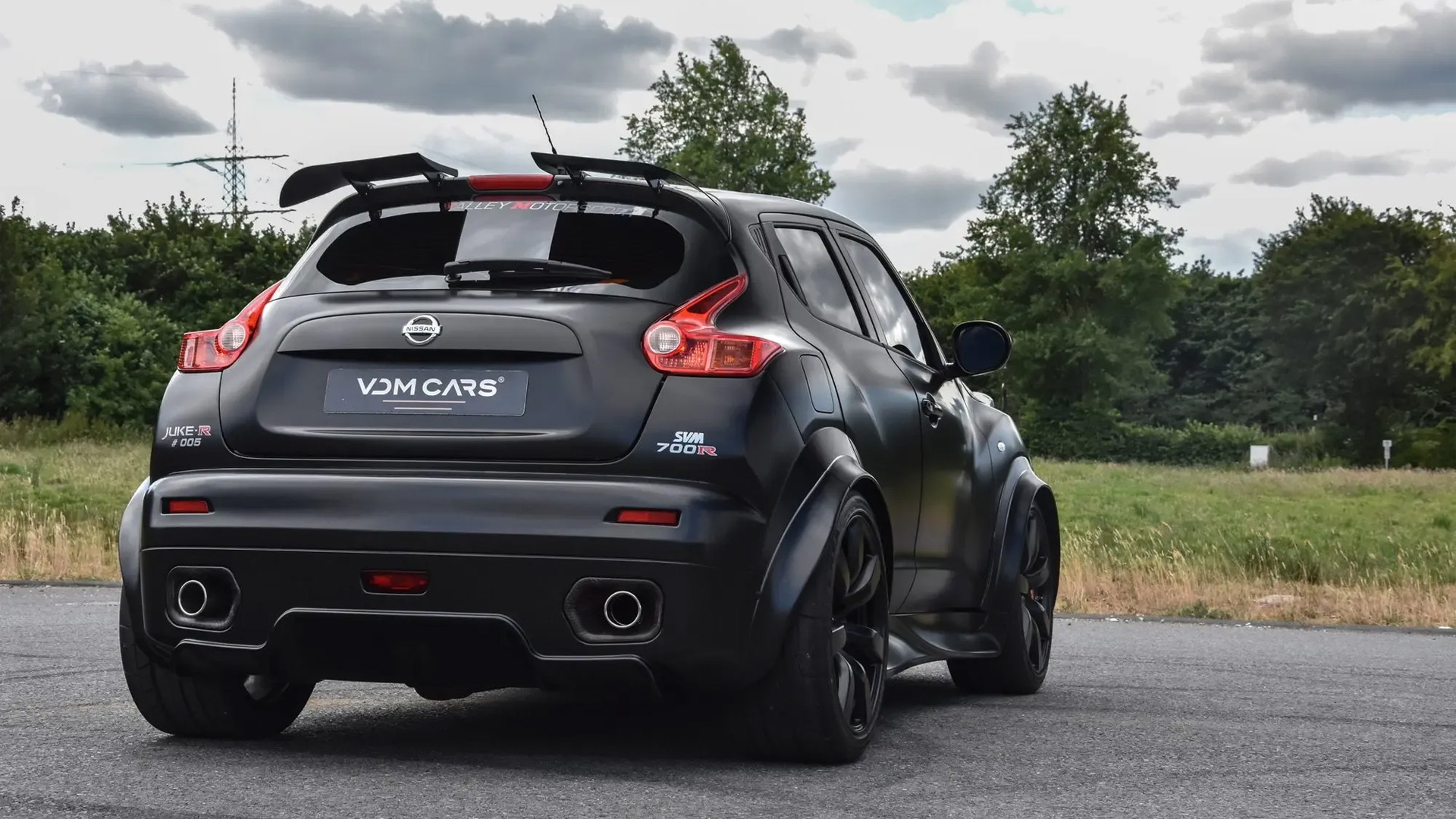 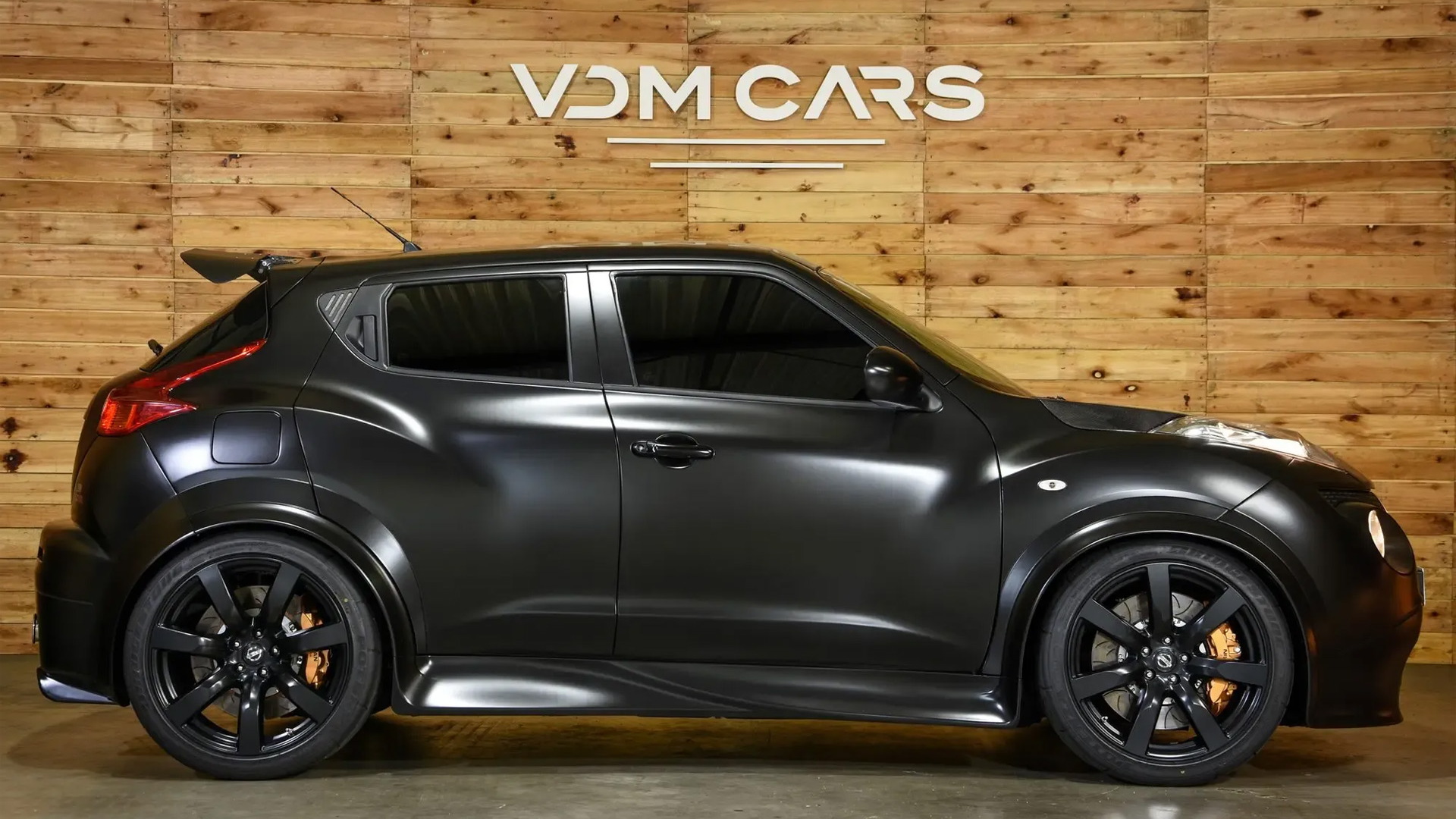 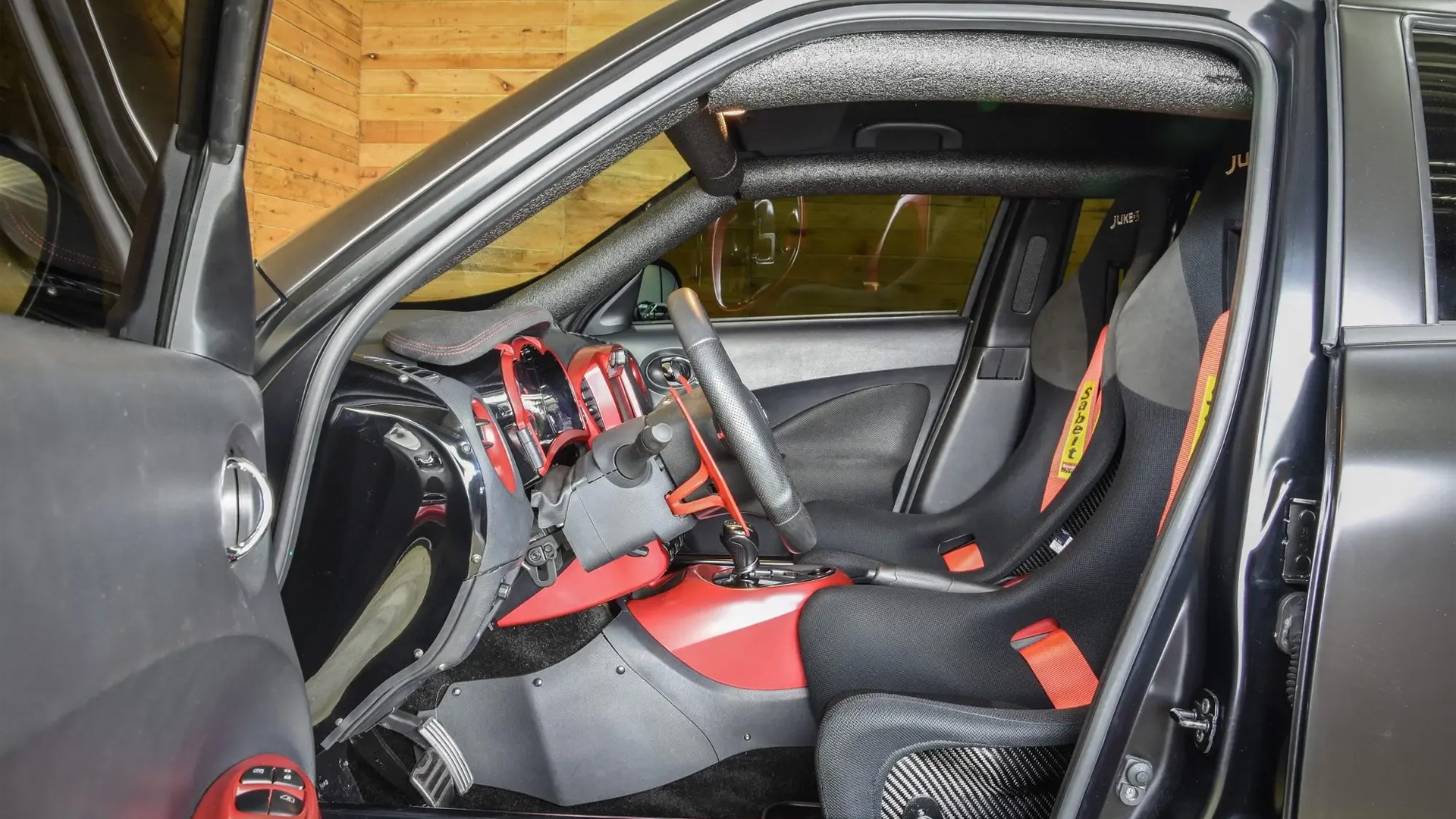 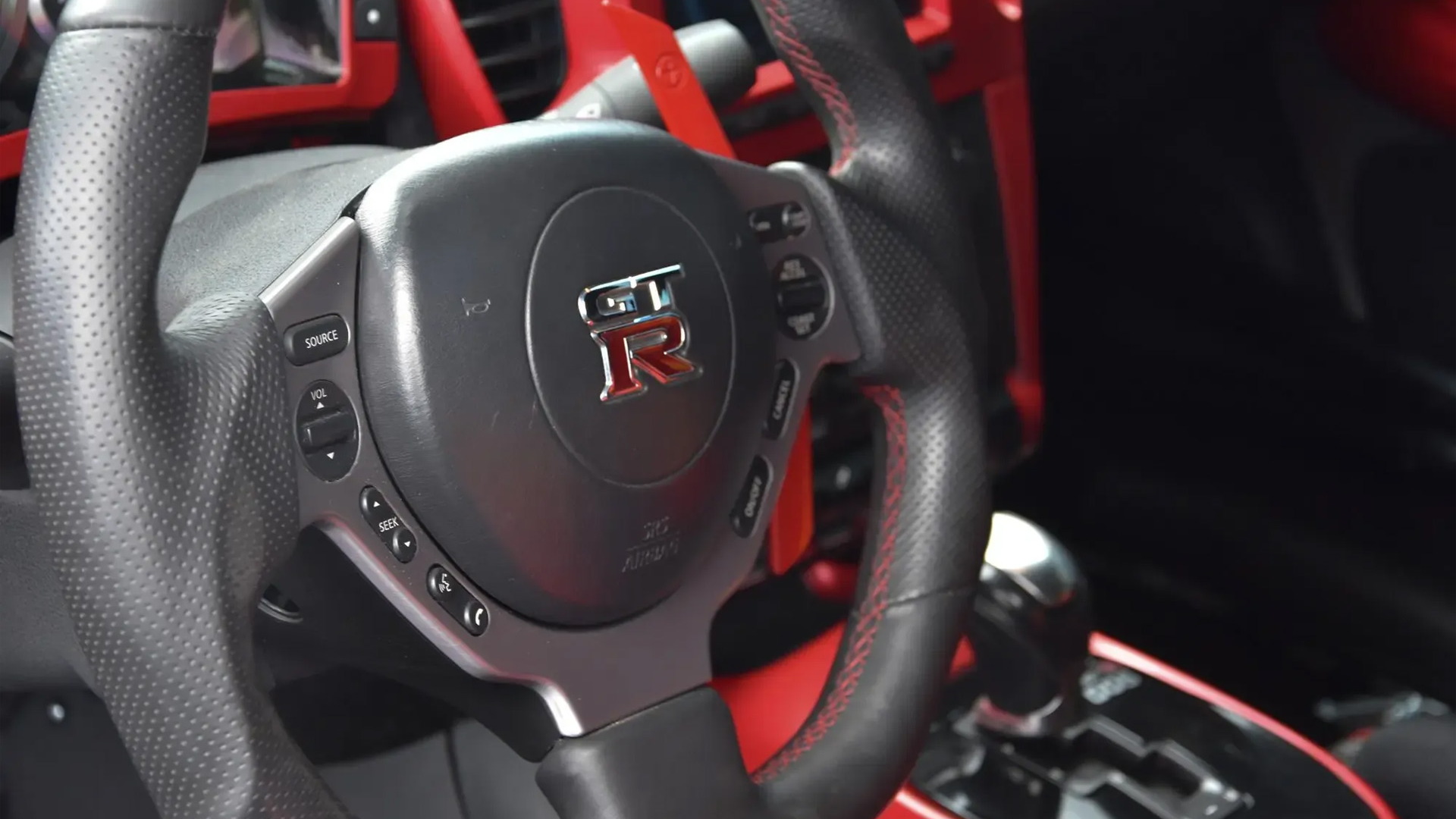 The vehicle, which packs the heart of the GT-R, started out as an off-book project by some of Nissan’s British staff and motorsport partners. It was rolled out as a concept in 2011 and proved so popular that a handful—five to be exact—were built and sold in the ensuing years despite the price tag being well into 6-figure territory.

Now, the fifth and final example to be built is listed for sale. It's located at German dealership VDM Cars of Gronau, Germany, and can be yours for $706,883. That seems steep, but we'll remind you that the original price was close to $600,000. And the Juke-R up for sale is basically brand new, because whoever owned it previously never drove it. According to the listing on James Edition, there's just 12 miles on the odometer.

Developed by motorsport engineering company RML Group and built by tuning company Severn Valley Motorsport, the Juke-R uses the R35-generation Nissan GT-R's 3.8-liter twin-turbocharged V-6 and sophisticated all-wheel-drive system along with an FIA-specification roll-cage to create something unlike any other vehicle on the planet. And we're not talking a stock GT-R setup here. No, the Juke-R's engine features modifications to allow it to generate 690 horsepower.

The chassis was also upgraded to handle the extra grunt. Key modifications include adjustable coil-over suspension and new roll bars front and rear. The wheels are a 20-inch set borrowed from the GT-R and house an upgraded brake system. To fit all of the upgrades, the vehicle also runs a custom wide-body kit made from carbon fiber. The hood and rear spoiler are also made from the lightweight stuff.

The interior was also given an extensive makeover, receiving a 4WD controller, the GT-R's touch-screen interface with all of the PS3-like goodies, and a drive mode selector.

There's one last attribute making this car very special. This Juke-R is the only example that someone outside of Nissan will be able to drive, since two of the five examples built were retained by Nissan while two other examples have been wrecked.