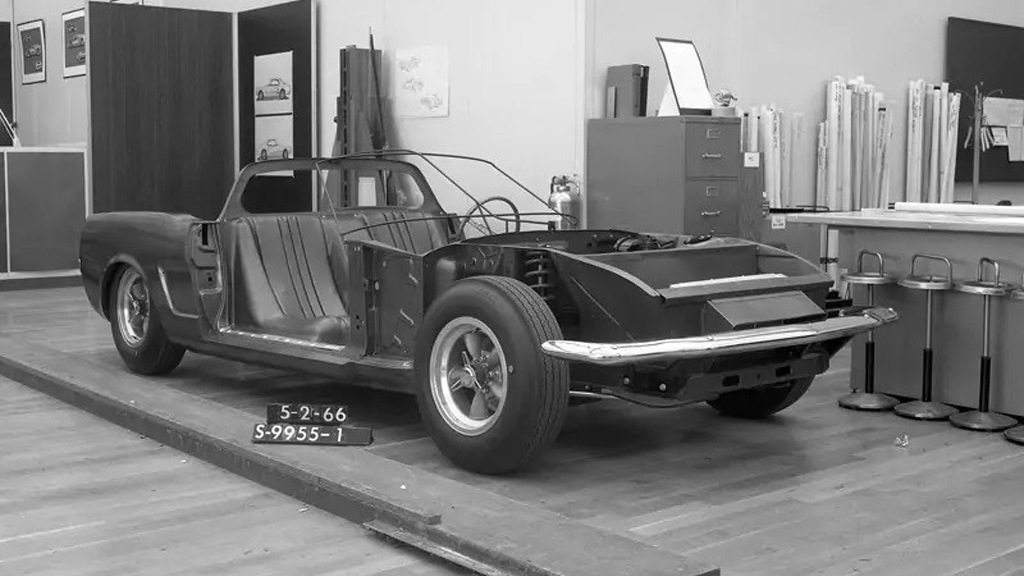 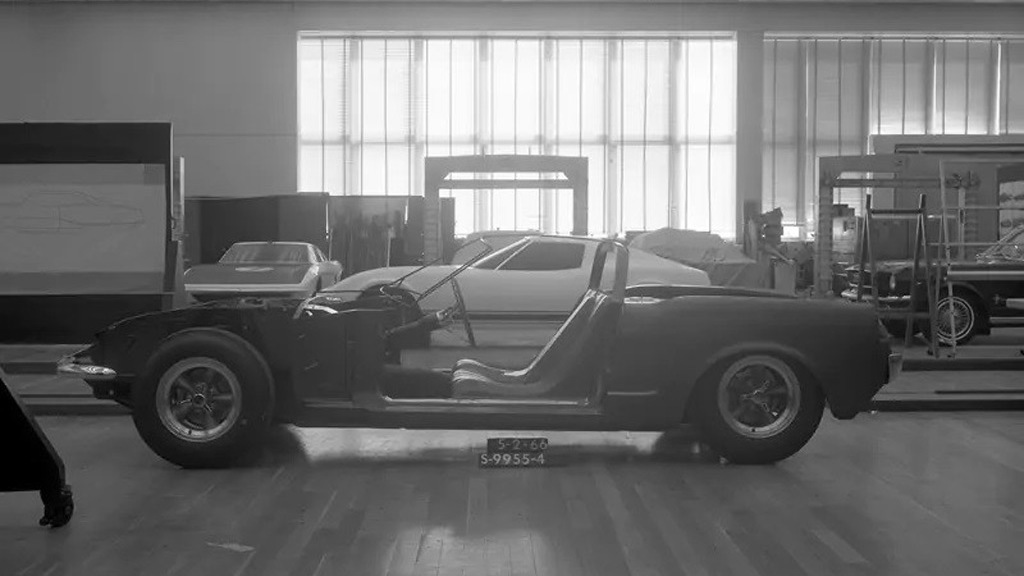 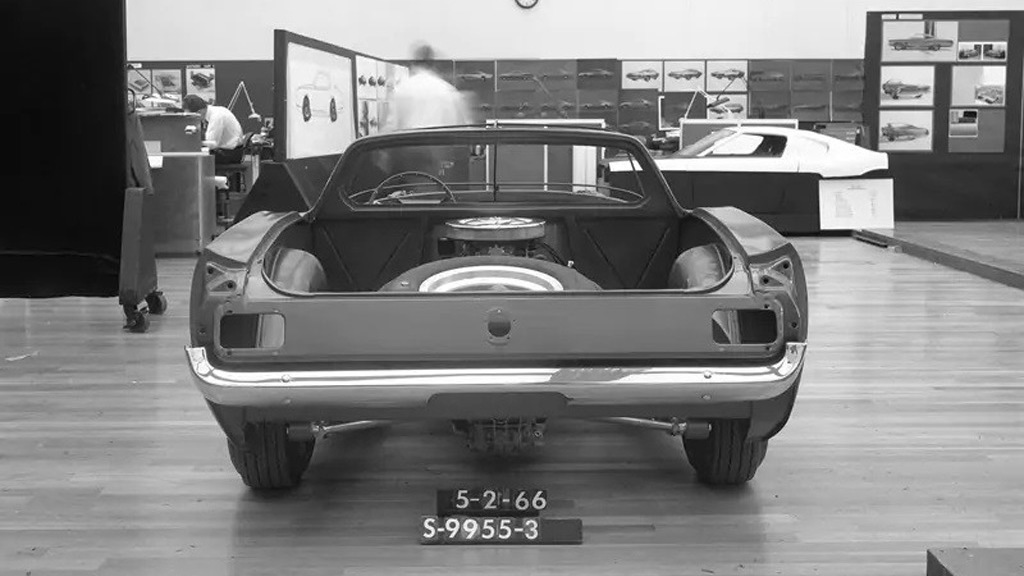 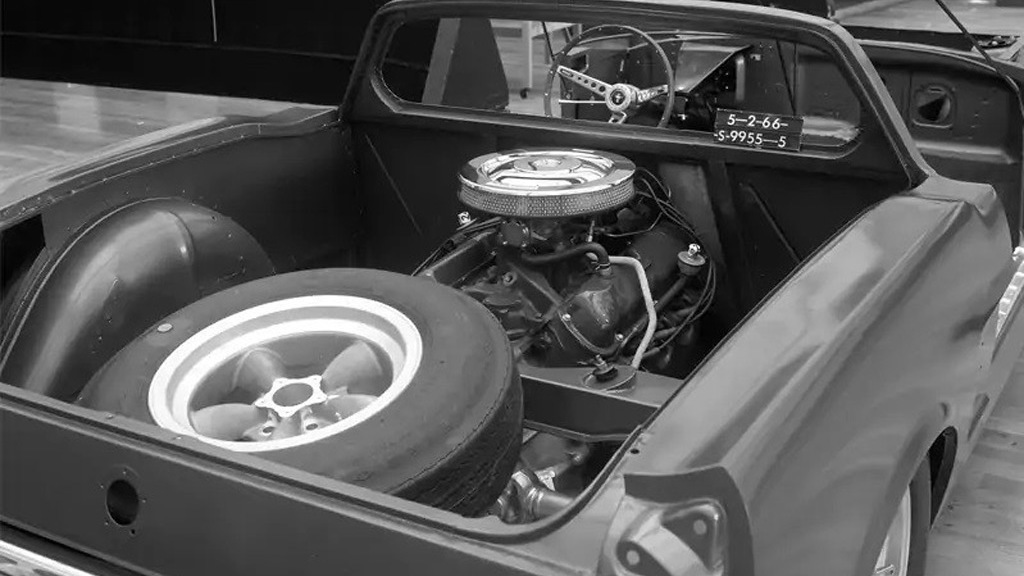 As hard as it is to believe, Ford built a mid-engine Mustang back in 1966 and no one at the company, past or present, seems to remember anything about it.

The only evidence we have of the car are these four photos which Dean Weber discovered about five years ago when he was in charge of Ford's official archives.

Weber, now retired, initially thought the car might have been turned into the Mustang Mach 2 concept that Ford presented at the 1967 Chicago Auto Show, which mysteriously went missing sometime after 1970. However, this was ruled out by industry historian Wayne Ferens who in a 2016 interview about the origins of the Mach 2 concept described a construction that contradicts the construction depicted in the photos of the mystery mid-engine Mustang.

Unfortunately, Weber's old contacts at Ford weren't much help either. He initially turned to Mustang historian John Clor and veteran Mustang marketing and PR specialist John Clinard for info on the car. Neither had seen nor heard of the car before, though one of Clinard's contacts managed to identify the location of the photos as Ford's International Studio in Dearborn, Michigan.

Clor suggested the car might have been connected to one of the concepts developed by Ford designer Eugene Bordinat during the 1960s and reached out to former Ford designers Hal Sperlich, Gale Halderman and Jack Telnack to see if one of them could identify the car.

None had an answer though Sperlich, who worked on the first-generation Mustang, suggested it might have been a drivable version of one of the research vehicles developed as a “Mustang tease,” such as 1962's Ford Mustang I concept which also featured a mid-engine design. However, Halderman ruled this out since those cars were built at the start of the 1960s, before the Mustang was launched, and this mystery car is clearly based on the production Mustang body.

Halderman had one last suggestion, to try Roy Lunn. He oversaw a number of mid-engine projects at Ford including the aforementioned Mustang I and the legendary GT40—an involvement that earned him the nickname “Godfather of the GT40.” Unfortunately, Lunn also couldn't identify the car in the photos.

Ford is now hopeful that one of its fans out there will be able to help it identify the mystery mid-engine Mustang. Anyone with info should send an email to [email protected]